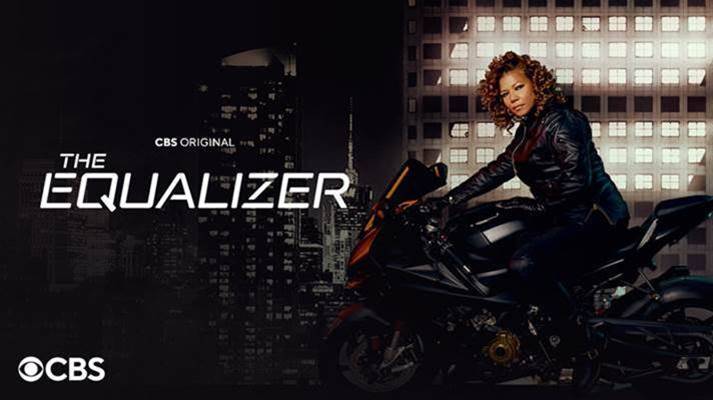 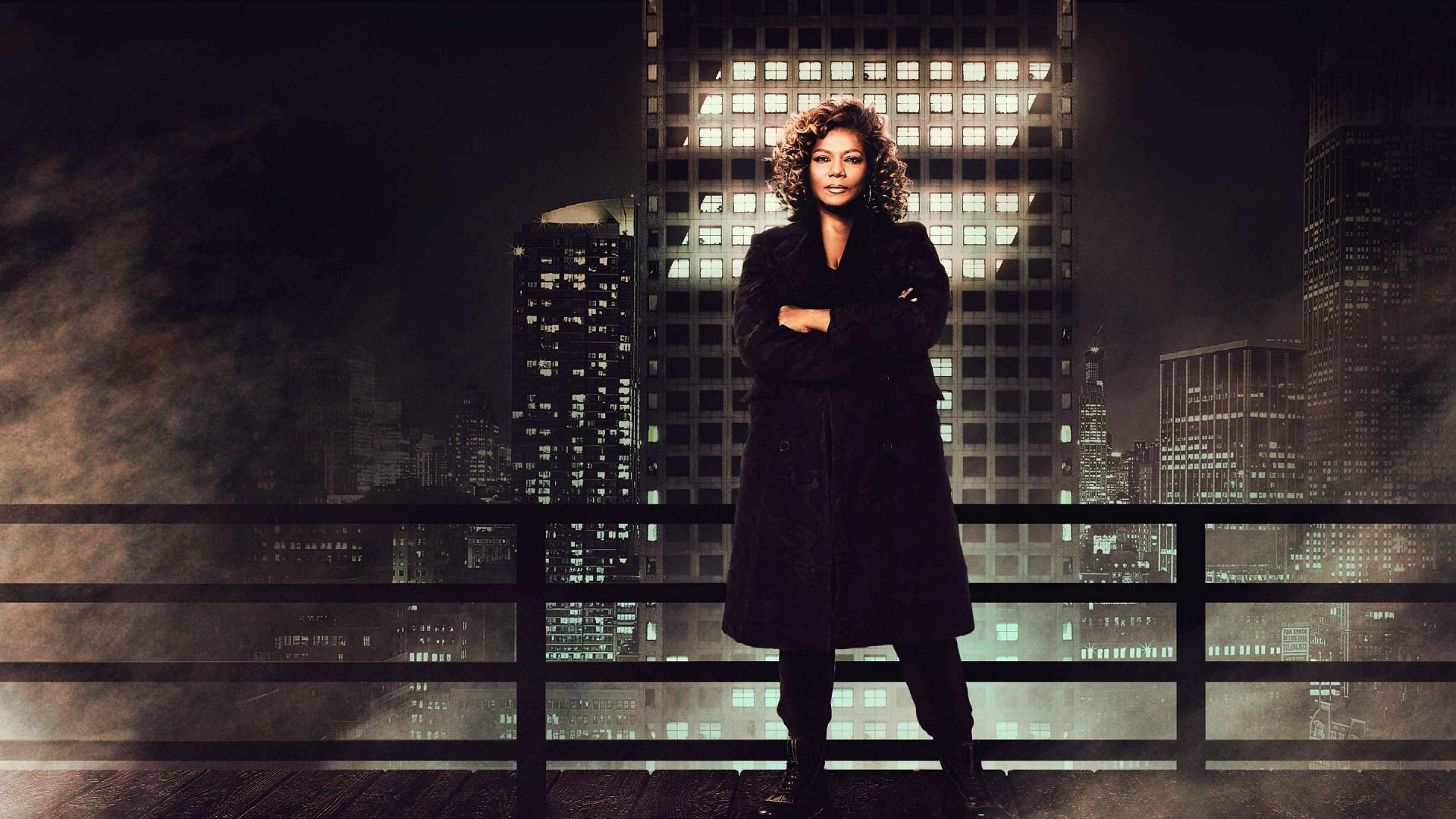 “THE EQUALIZER has proven more than equal to the task of engaging viewers and racking up wins on Sunday night,” said Kelly Kahl, President, CBS Entertainment. “We’re extremely proud to see this outstanding broadcast drama, led by Queen Latifah, punch through the competitive landscape and return for a second season.”

After four episodes, the CBS original series THE EQUALIZER is television’s #1 scripted series in viewers, adults 25-54 and adults 18-49, averaging 14.6 million viewers. The series premiere on Super Bowl Sunday, Feb. 7, was the most-watched debut of the 2020-2021 season, delivering 23.8 million viewers, and scored the best viewer and demo numbers for any entertainment program since the Academy Awards on Feb. 9, 2020. In addition, it retained 40% of the SUPER BOWL post-game show’s total audience, the best post-game retention for any scripted show since the half-hour “New Girl” telecast in 2014 (40%) and best hour-long scripted retention since “Glee” in 2011 (41%).

THE EQUALIZER is a reimagining of the classic series starring Academy Award㈢ nominee and multi-hyphenate Queen Latifah (“Chicago,” “Bessie”) as Robyn McCall, an enigmatic woman with a mysterious background who uses her extensive skills as a former CIA operative to help those with nowhere else to turn. McCall presents to most as an average single mom who is quietly raising her teenage daughter. But to a trusted few, she is The Equalizer – an anonymous guardian angel and defender of the downtrodden, who’s also dogged in her pursuit of personal redemption.

THE EQUALIZER joins the previously announced renewals of the CBS original series THE NEIGHBORHOOD and BOB ⒕ ABISHOLA.