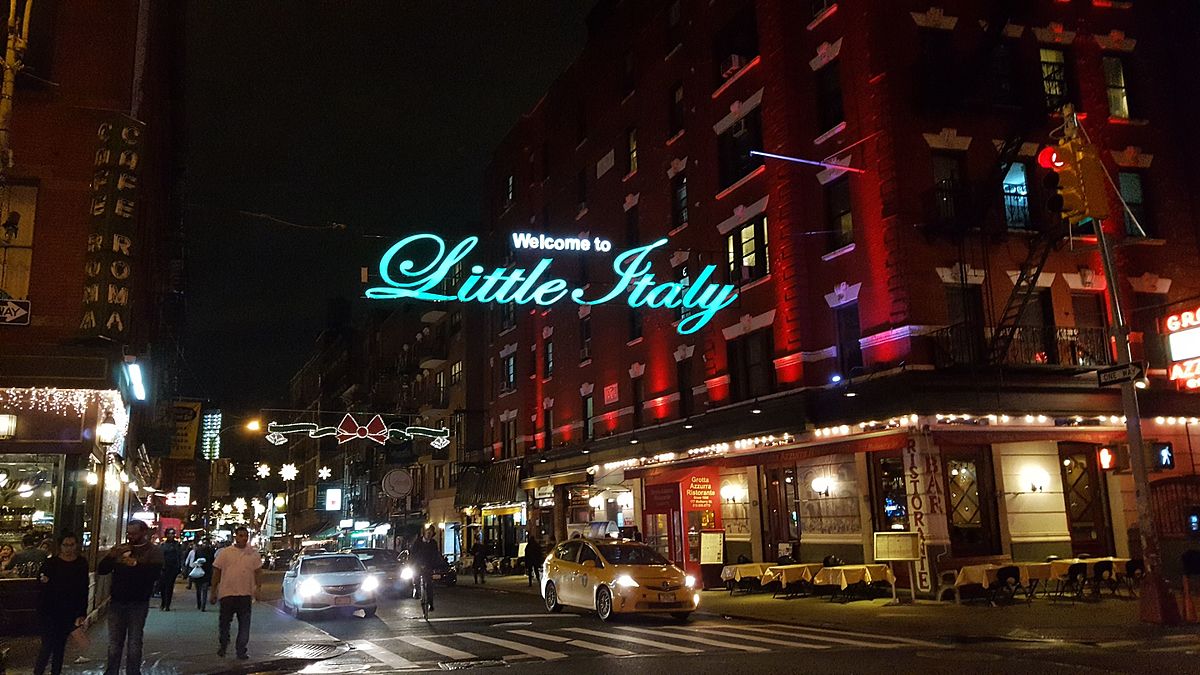 Finding a great place to eat in a big city thats not your own can be surprisingly difficult. It’s not that there’s any shortage of option-actually, quite the contrary. Rather, it’s just that those options are scattered and you can find all kinds of different reviews and recommendations for them. Sites like Eater can be great references but ultimately give you a map of trendy places all over a city with little to differentiate them from quality perspective; looking up the best restaurants in any given part of town tends to turn up recommendations drawn from a combination of nostalgia, trendiness, and genuinely strong menus. Basically, it’s just hard to know which recommendation to trust, or at least which ones to prioritize and why.

This is something that I couldn’t keep out of my mind during a recent trip to New York, where there just happen to be (in my own experience) more great places to eat than in any other city on the planet – even if the Carnegie Deli has closed (sad face). And for that reason I gave a little bit of thought, not to where one might want to eat in New York, or which publications to trust for reviews, but where, in a very general sense, one might tend to look for reliable places to eat in big cities. This is what I came up with….

By this we mean places like New York City’s Little Italy, the Chinatown in San Francisco, and so on and so on. Many if not most large cities around the world have little areas devoted to cuisine and culture from somewhere else in the world. And while these can look like tourist traps, they actually tend to be quite authentic. For this reason, these “little” nations and neighborhoods can often be where you find some of the very best food in town.

Restaurants By The Water

This is a fairly straightforward equation. Restaurants by the water in big cities occupy coveted real estate, because the setting is an automatic draw. People like to eat in pretty settings, and there’s just something inexplicably nice about being by the water while in a big city. It’s true that this means some restaurants can get away with simple menus and rely on setting as an attraction. But it also means a lot of these restaurants have to make good on expensive rent, ambitious plans, and big crowds. In this sense, competition can breed excellence, and you can typically find some really special places to eat near the water in big cities.

It’s a simple point to make, but most nice hotels have nice restaurants, and plenty of extraordinary hotels have really nice restaurants. Given that most major cities also happen to have a few terrific hotels, you can put two and two together and figure out where to find some world-class fine dining. As to specifics, The Daily Meal actually did a look at the top 101 hotel restaurants around the world back in 2014, and while such a list would look slightly different today, it gives you some sense of the quality and variety that exists in this category.

As gaming facilities, casinos – even in big cities – are in a fairly serious battle with online options. All over the world every conceivable casino activity can be accessed online, and in fact even in the U.S. the games are starting to creep into culture. Beyond Nevada, New Jersey offers games and features to entice players to play online, which is indicative of the spread of the industry. All this really means though is that casino facilities need other things to attract customers, and one reliable option is food. As a result, it’s almost hard to find a significant casino in a real city that doesn’t have one or two restaurants that are either Michelin-starred, run by a celebrity chef, or simply well-reviewed.

Gastropubs make for a pretty broad category, but this is meant to speak to the idea that casual, local restaurants with a focus on drinks and local comfort food tend to be pretty great. Avoid the chains and find a place where the people from the city like to go after work or on a Friday night with some friends. The menus at these types of places tend to be fairly minimalistic, but the food is often about as good as anything you could get at a fancier restaurant.