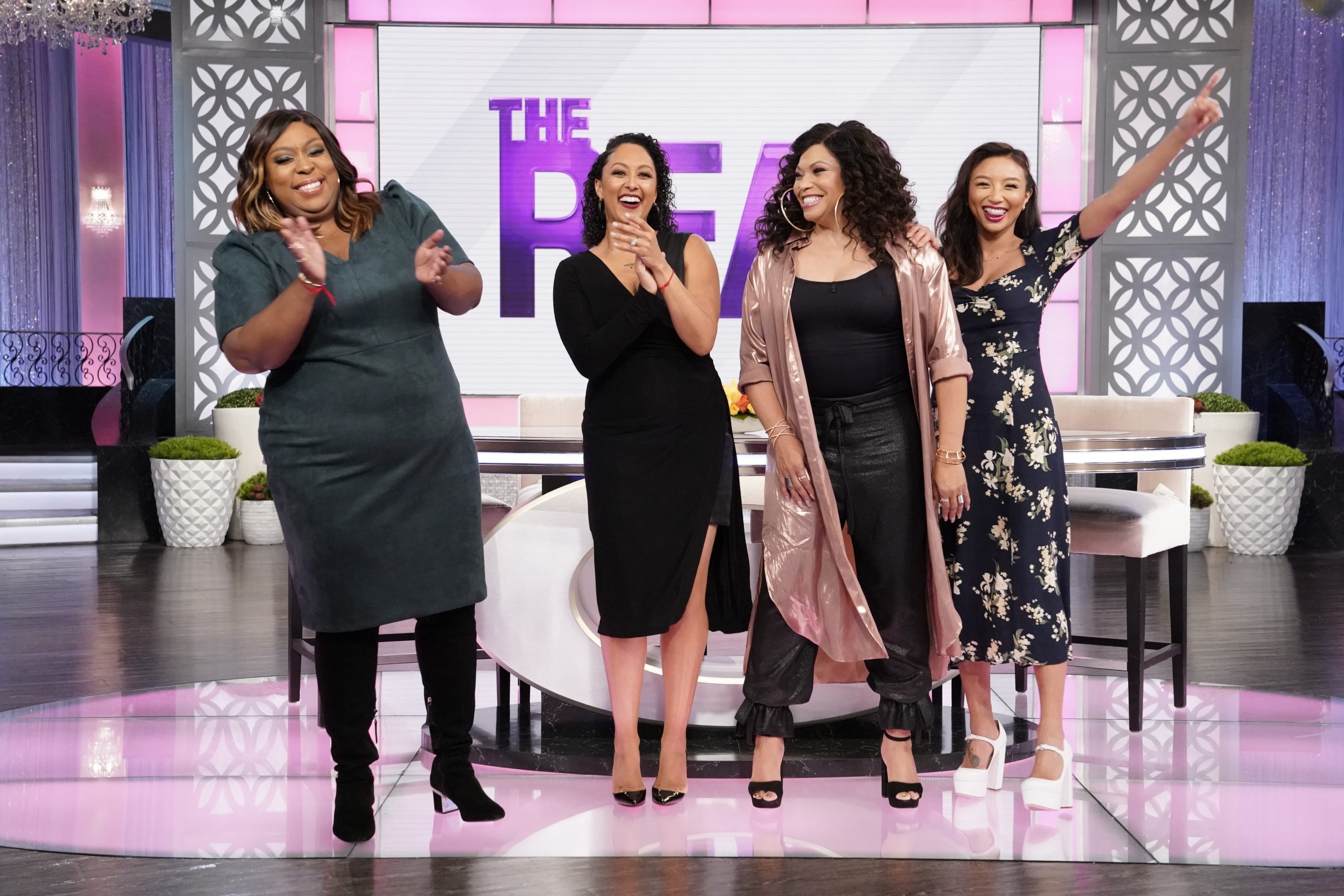 On Tuesday, March 24, on an all-new The Real, Tisha Campbell returns as a guest co-host! The ladies discuss drunken acts they have committed in the past that they would have never done while being sober. Tisha vaguely recalls a specific boozy evening in the 90’s when she and her good friend Tichina Arnold hit up at least five clubs in one night.  And co-host Loni Love admits to letting out her intoxicated aggressions on Twitter… from a fake account!

Then, co-host Tamera Mowry-Housley remembers an awakening moment in the early days of The Real that led to her to appreciating her hair in its natural state and embracing her natural curls. 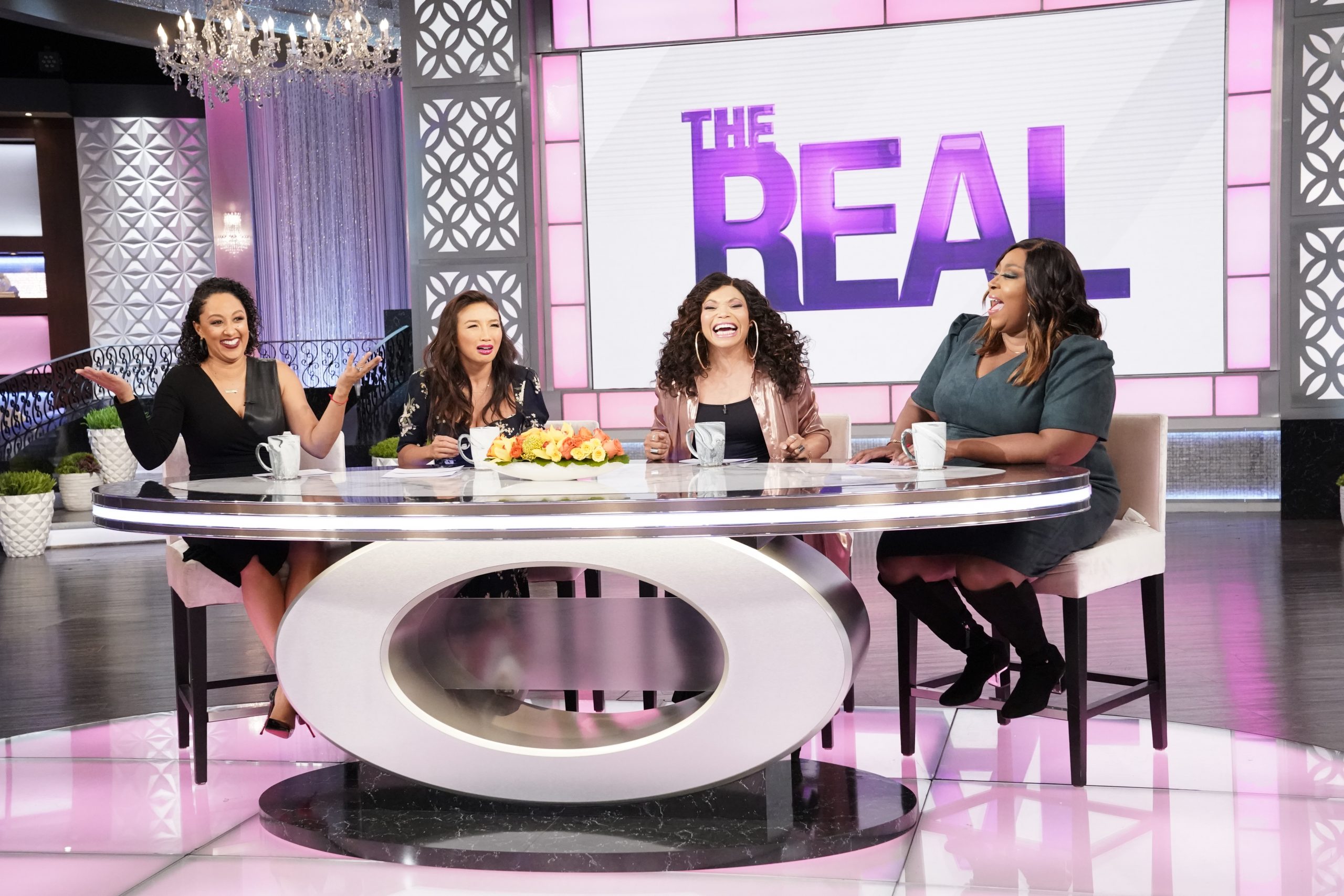 Tisha Campbell: I haven’t been drunk drunk in like… I guess the nineties or something.

Tisha: Drunk drunk. Drunk drunk. Like tipsy, yes. But the drunk drunk? Like going to the club with Tichina and you sleep and you wake up at another club?

Tisha: Like, no, for real, like… One time, I was drunk drunk… and I just remember waking up, looking around with one eye… closing my eyes and seeing another place like, in its place. Like, we went to five different clubs– clubs in LA close at two o’clock in the morning!

Tisha: How does that even happen?

Tisha: That I can go to five different places. But, I just kept waking up and going, “I’m gonna kill Tichina! I’mma kill her.”

Loni: There you go.

Jeannie: That is funny.

Loni: Occasionally, too, if I get home from the club and I’m, uh, good lit, I get up on that Twitter… and I hit up on people I need to hit up.

Loni: But, then, I get into it. And when you like lit lit, your inhibitions are just out there. So, you sayin’ stuff– but I do it from a fake account, though. That’s what I do, so…

Tamera: I have to say… there was a comment, I think on your page… and it wasn’t your name. I was like, “I think Loni wrote that.”

Tamera: I know her way too well! Okay, so, now I know.