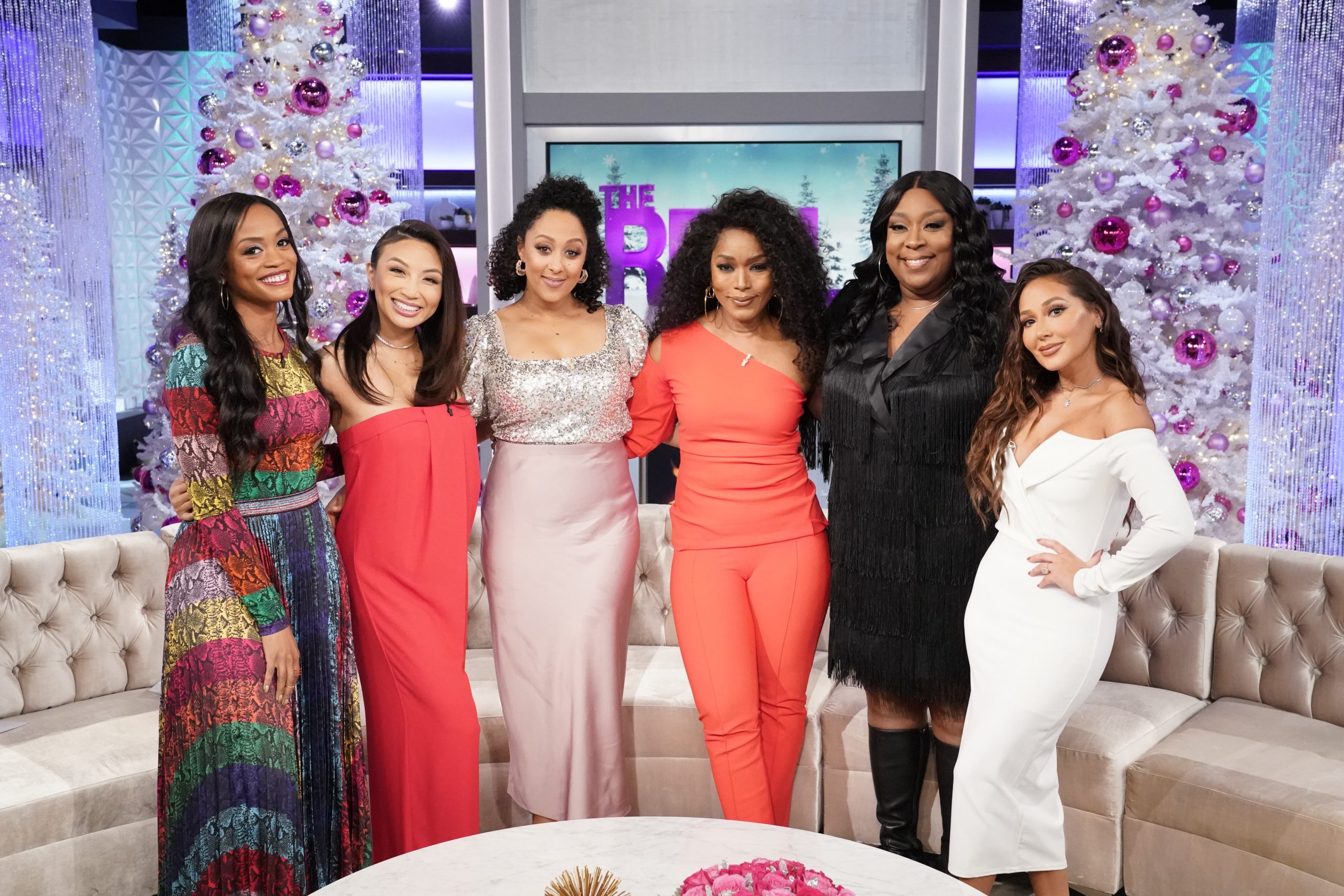 On Monday, Dec. 2, The Real welcomes guest co-host Rachel Lindsay! The hosts talk about their Thanksgiving holiday and co-host Jeannie Mai reveals she spent the holiday with boyfriend Jeezy’s family for the first time!

The ladies also discuss Gabrielle Union’s alleged firing from America’s Got Talent and the powerful women in Hollywood who have spoken up on her behalf. 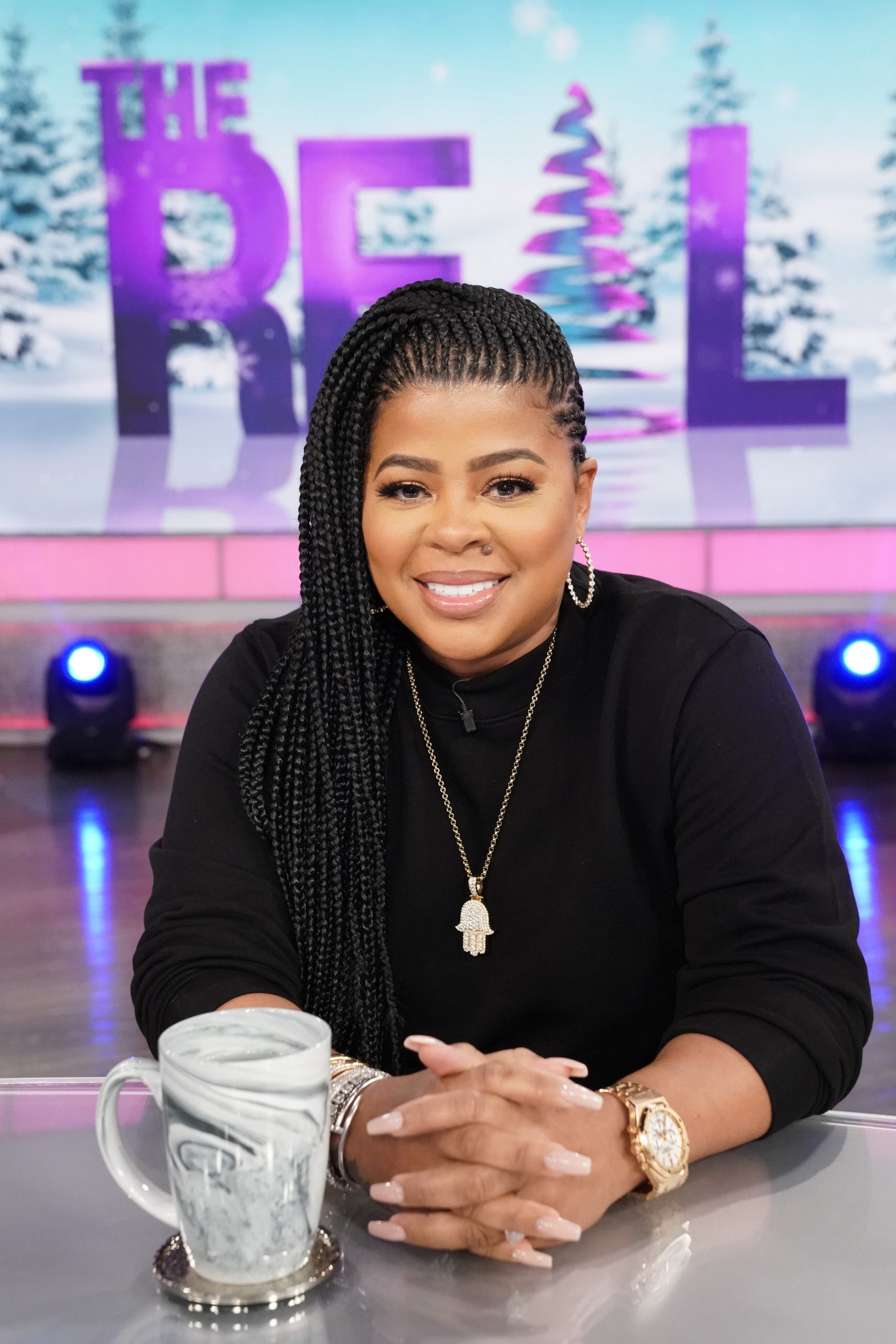 And everyone shares the “inappropriate” things they do with their loves ones to show affection – co-host Tamera Mowry-Housley admits which one she’s passing on to her son!

Then The Real kicks off Love & Hip Hop: NY Week with Chrissy Lampkin, who reveals why she’s returning to the show after all these years, and gives the details on when she and fiancé Jim Jones plan to marry!

And actress Angela Bassett visits The Real to talk about her role on 9-1-1, the craziest thing that’s ever happened to her on set and why she has a stunt driver! 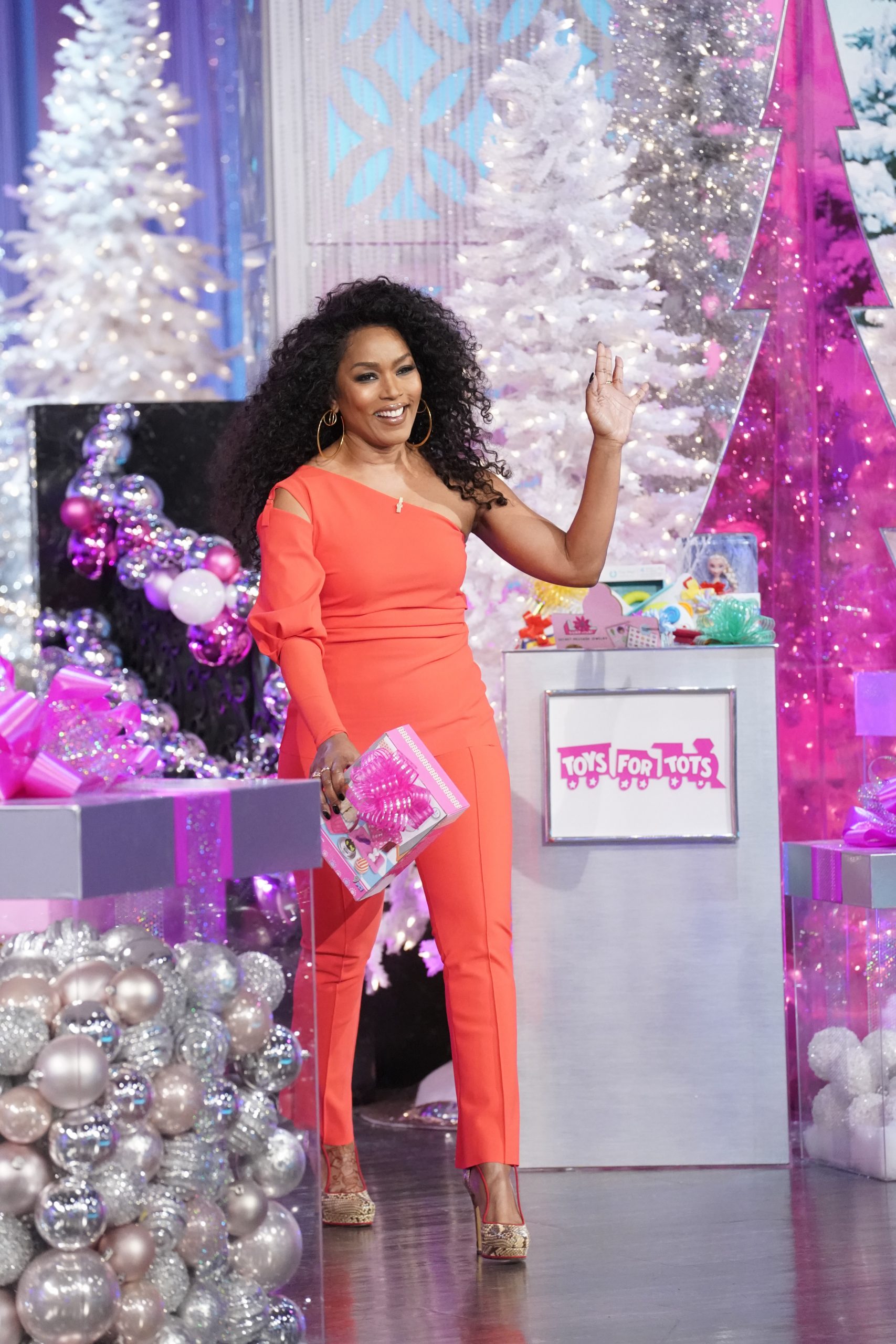 Rachel Lindsay: Now, in recent years, we’ve seen you on some pretty intense sets, from Black Panther to American Horror Story to now 9-1-1 – has anything ever gone wrong?

Angela Bassett: Gone… a couple things. Well, it didn’t go wrong, thankfully, on American Horror Story. I will never forget it, I had a, had a, you know, I’m a voodoo, voodoo priestess. So there’s one particular scene where I’m working with a boa constrictor. And I didn’t know snakes are loud, they really – that hissing?

Angela: In your ear is very loud, so… the boa constrictor wrapped him – you can’t! Ok, we have a wrangler. But you’re telling the snake what to do? You know, “an animal wrangler?” It was wrapping itself around me and I was trying to remain calm, because if I was freaked out, I’d just have to do it again. And again, and again.

Angela: And it wrapped – and they said cut, and I’m trying to like get…out… of… it…

Tamera: It was that tight?

Angela: It was tight, yes. And the more you moved…

Tamera: The tighter it would get?!

Angela: …the tighter it got, yes!

Rachel: That is so professional of you to stay…

Adrienne: How do you stay calm?!

Rachel: This is why she’s Angela Bassett! 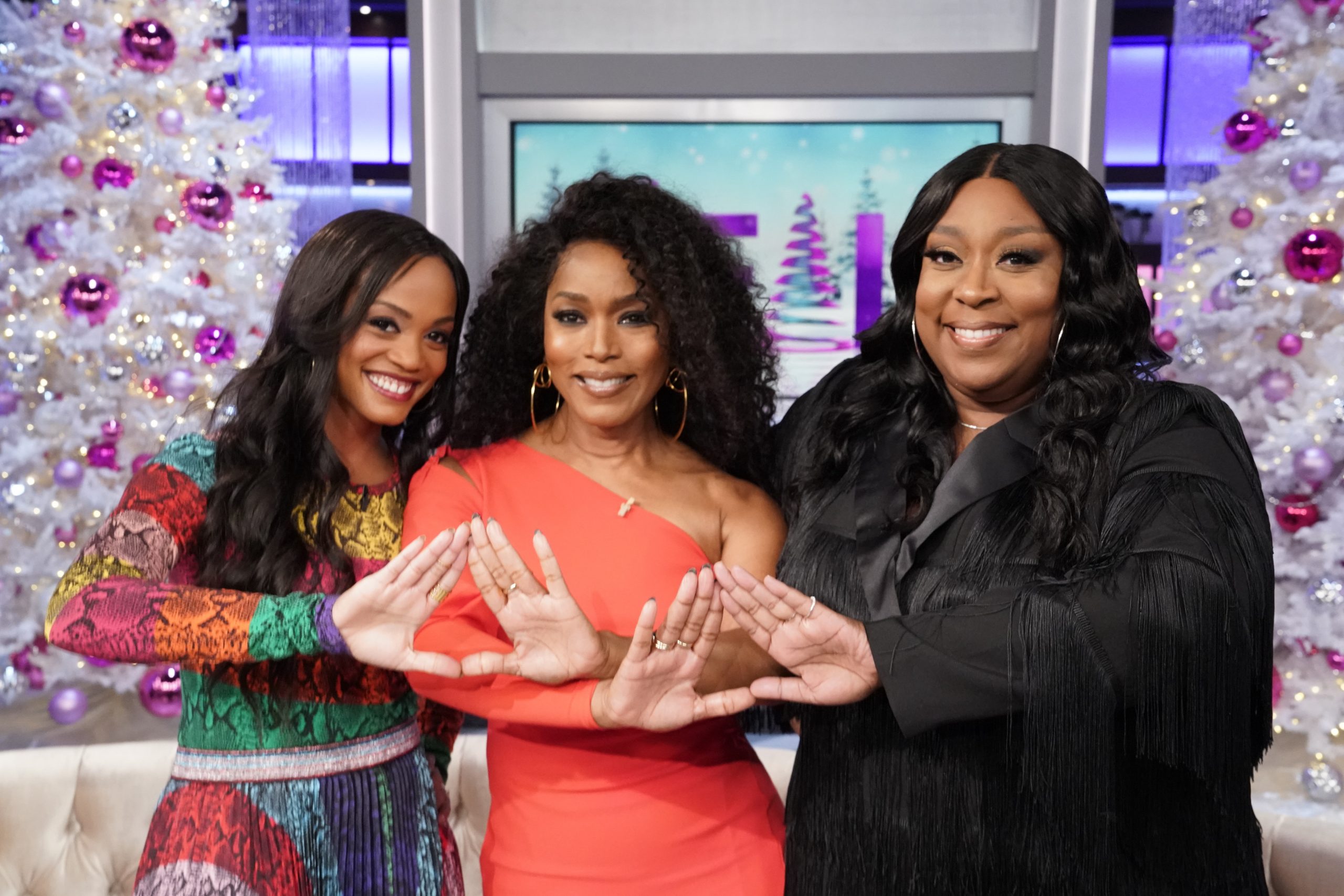