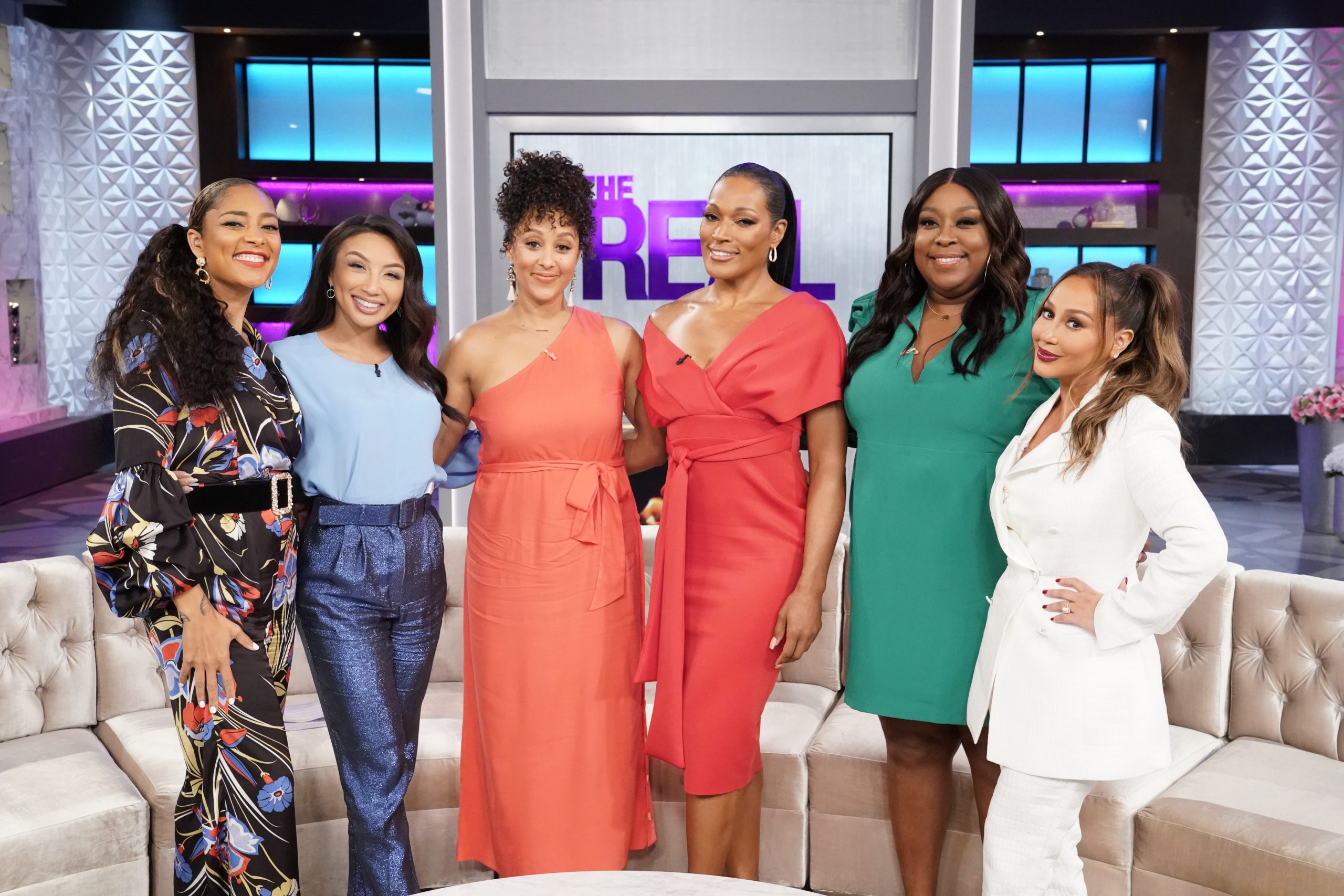 On Tuesday, Jan. 21, the hosts of The Real discuss whether women make better bosses than men.  And would you ever propose to your man? Co-host Tamera Mowry-Housley prefers to be pursued, and co-host Amanda Seales doesn’t want to be the aggressor when it comes to her personal life.

Amanda and co-host Adrienne Houghton describe what it’s like to be in a “fixer-up” relationship, and Amanda admits she’s trying to break the cycle.

And actress Kron Moore stops by to talk about her role on BET’s The Oval, and the haunted house co-star Ed Quinn lives in at Tyler Perry Studios that even freaked out Tyler! Check out more inside and a video clip… 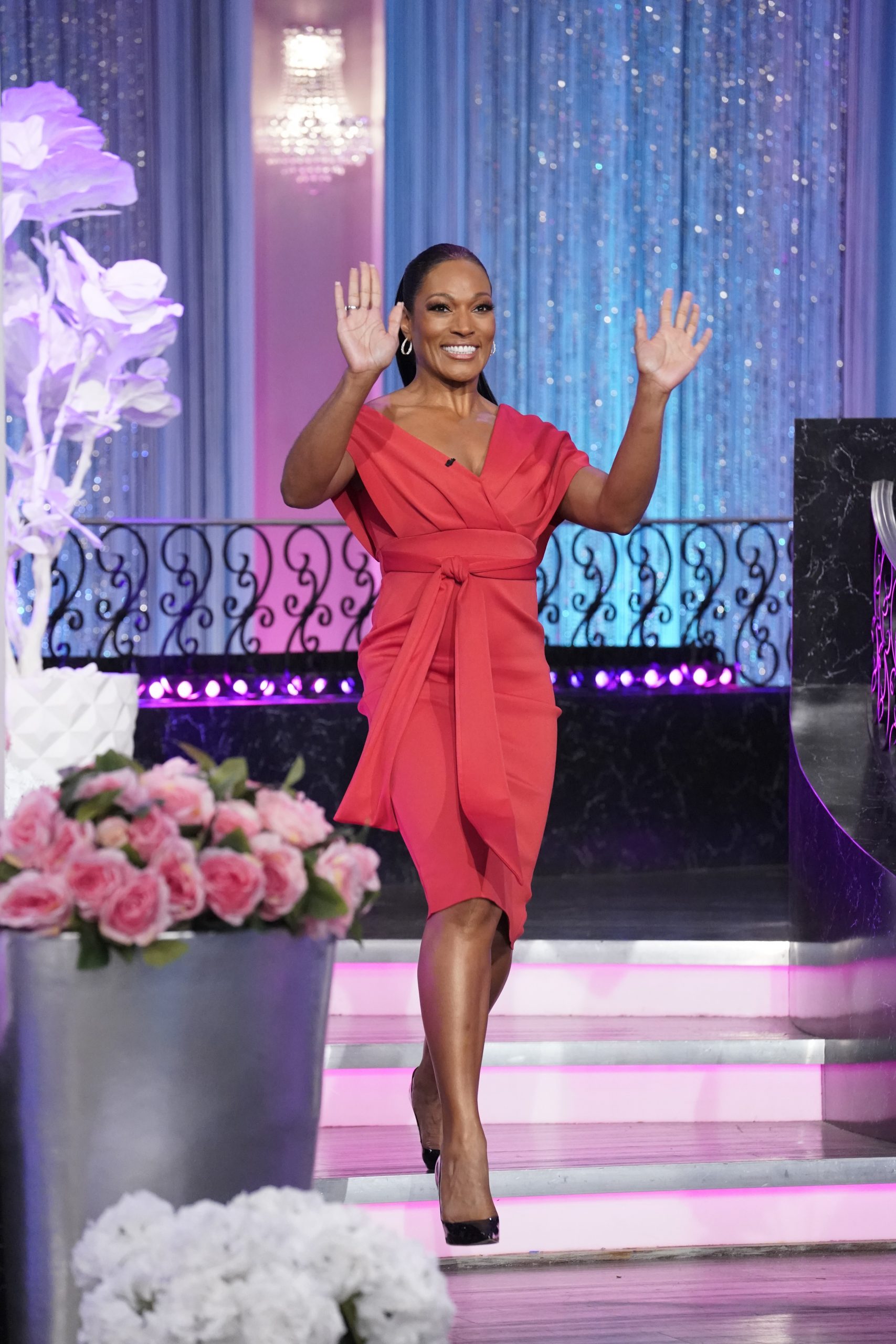 Would You Propose To Your Man? Tam and Amanda Are Not Feeling It!

Jeannie Mai: Are you ok with the woman getting down on her knee to propose to the man?

Adrienne Houghton: I have no problem with it.

Tamera Mowry-Housley: If it works – if it works for you… for me…

Loni Love: What do you want? You want him to ask you, don’t you?

Tamera: Yes, ‘cause I like to be pursued. I like to be the one on that – on that end, just because my personal experience whenever I have chased a guy it just never worked out because he was chasing somebody else.

Adrienne: And you met a man who likes to lead.

Amanda Seales: There you go.

Adrienne: Who likes to pursue you.

Tamera: But I do like the fact – because when we have a ring on, everyone can see that we’re taken.

Tamera: So if the man has the ring on…

Tamera: Yes, they can see that he’s taken as well.

Tamera: But there’s something about seeing your husband put on that ring when you do get married. Right?

Tamera: It’s such a beautiful moment. Because we’ve been wearing ours for maybe a couple of months, a year, two years, whatever.

Amanda: I do that so much in my work life and in my business life, I want to come home and take off my cape, and fold it up and put it down.

Loni: It’s funny, we say we want equality, but…

Jeannie: But some traditions we want to stay the same.

Loni: You know, some traditions – exactly.

Adrienne: This is my thing –

Amanda: That’s why I mean by equality. But the traditions…

Loni: I believe that, but I also think that – it’s funny like what you said Jeannie, there are traditional things that are just – if we really are honest about it, it really is ingrained in us as little girls to be the ones to wait. And sometimes you don’t have to and we have to stop thinking that we have to wait. 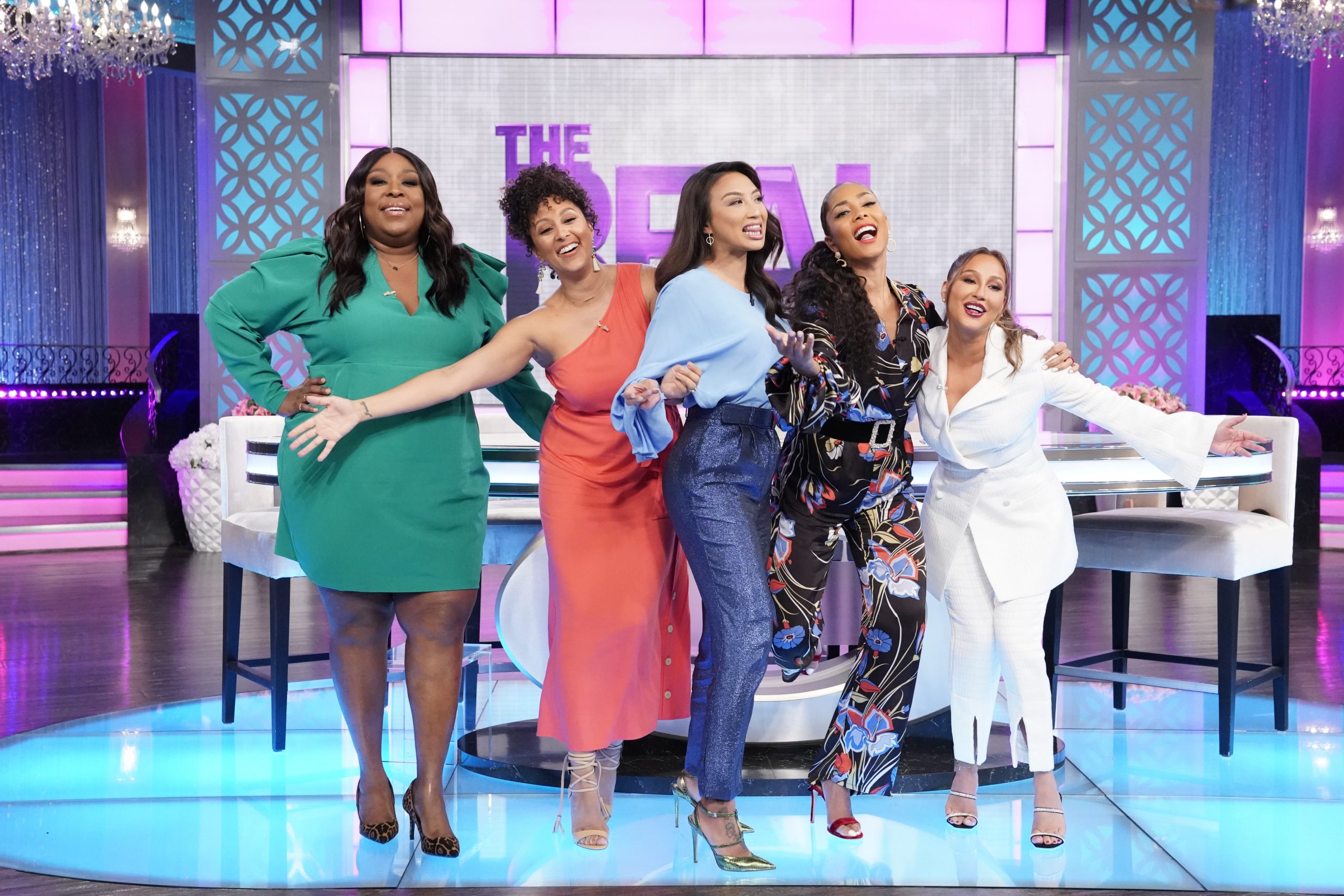