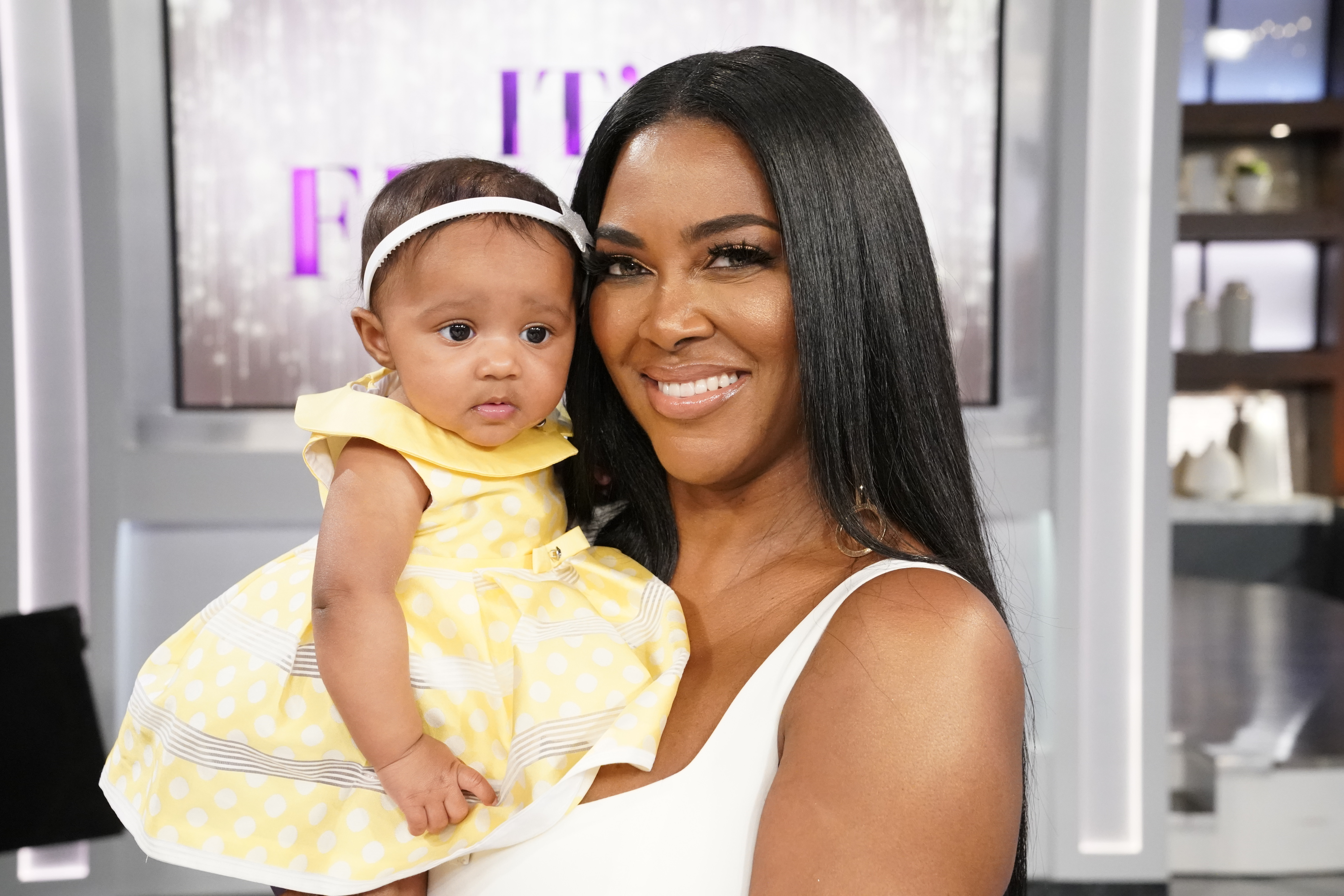 On Friday, May 10th, it’s Mother’s Day on The Real! On this extra special Fri-Yay episode, the ladies exchange opinions about the ongoing issue of ageism that women in Hollywood face versus their male counterparts. And how much personal information is too much to share with your mom?  The hosts discuss where they draw the line with their mothers. 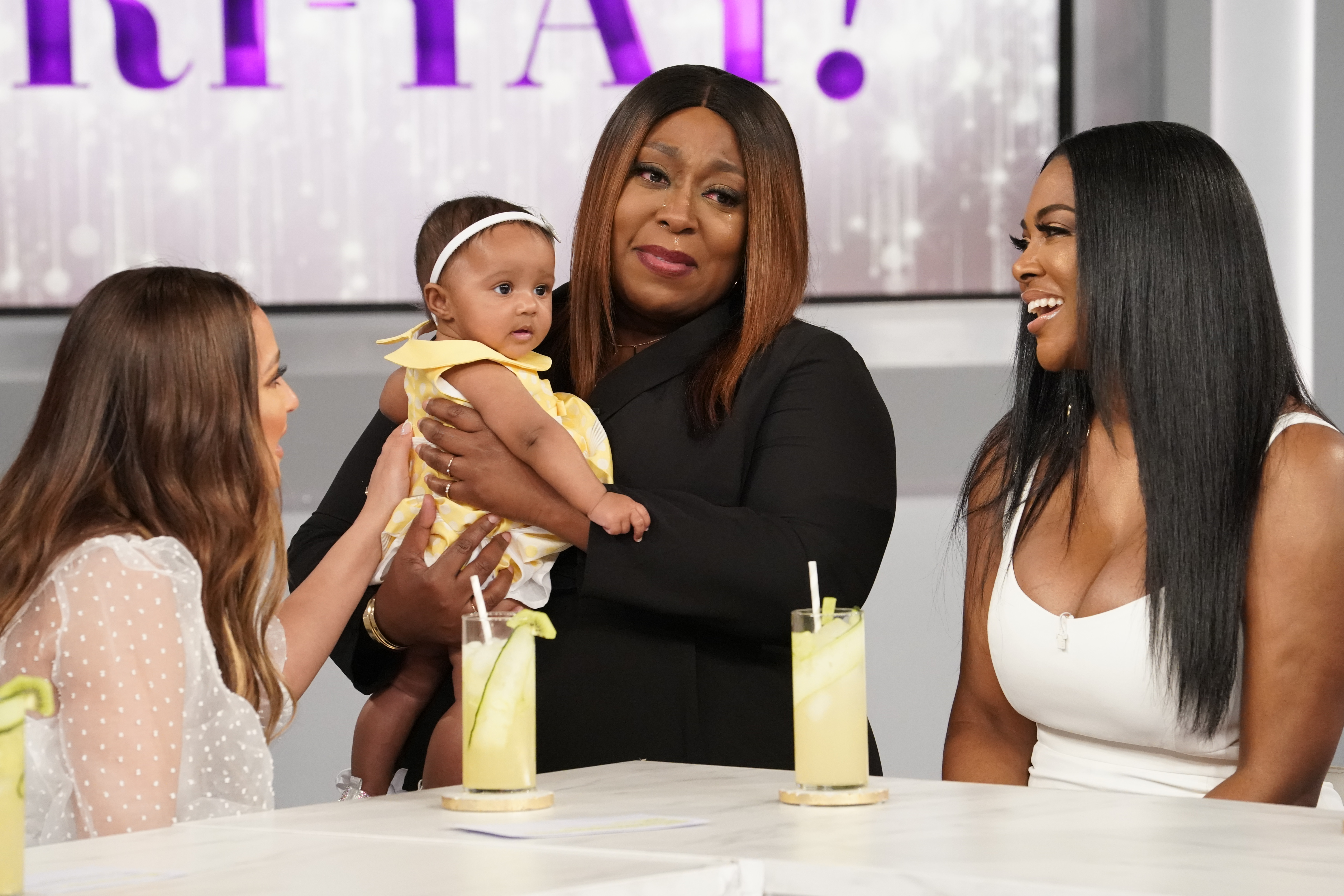 Then, co-host Tamera Mowry-Housley opens up for the first time about how emotionally debilitating her post-partum depression really was after giving birth to her daughter Ariah and how she was able to overcome it.

Later, Kenya Moore Daly returns to The Real to talk about celebrating her first Mother’s Day, to address those Real Housewives of Atlanta rumors, and to debut her daughter Brooklyn for the first time on television! 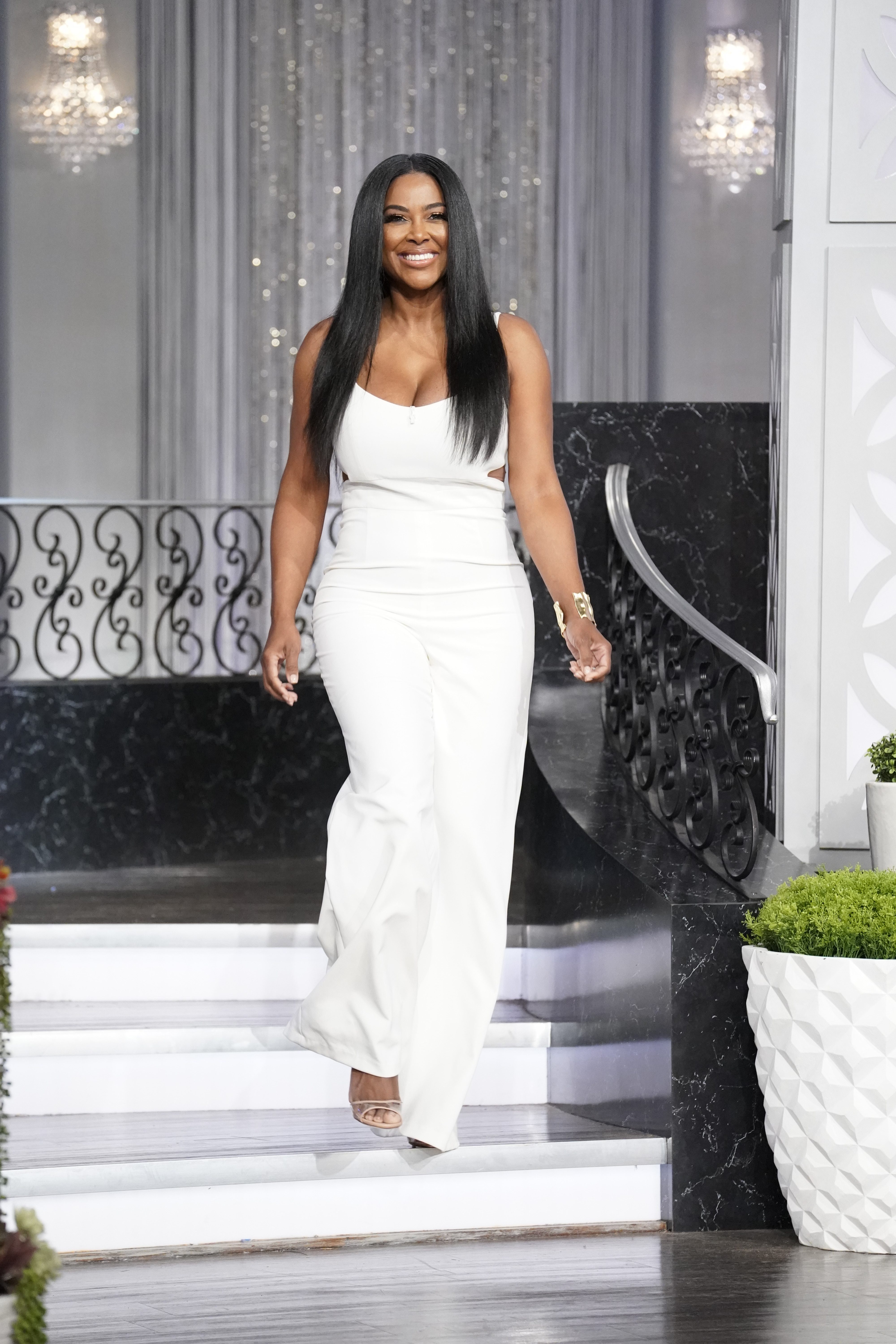 Tamera Reveals How Bad Her Post-Partum Depression Really Was

Tamera Mowry-Housley: One of the things that I haven’t really talked about during my time with post-partum depression… is when I was doing this show, you know it’s called The Real.  And when I was experiencing post-partum depression, I wasn’t ready to accept it just yet.  So, I felt like I was here, but I didn’t feel like I was being my authentic self.  Because one, I was afraid.  Um two, you guys know me to be a very like type A person.  I always like to be in control of my emotions and my feelings. And I like to be described as a strong person.  And in that moment, I didn’t feel any of that.  Um, I felt, I felt… weak, you know.  And I think that’s one of the hardest things, is to accept that, wait a minute… ok, yes… I might be experiencing post-partum depression, but this does not define me…

Jeannie Mai: What ended up essentially taking you out of post-partum depression?

Tamera: Um, sometimes it’s just when your hormones kind of naturally, you know, balance themselves out.  Uh, but for some moms, it can happen, you know, for a very long time.  Um, I realized when my doctor told me that, I was inside a lot, so I wasn’t getting vitamin D.  Sometimes getting…

Tamera: Yea, something as simple as vitamin can kind of lift your mood.  The biggest thing is you have to make sure you have a great support system.

Adrienne: You take medication for everything else!  You have a headache, you pop a, you know, an ibuprofen!  Guys, this is our mental health!  It’s just as important as the rest of our body!  If not more than anything!  It’s so important. 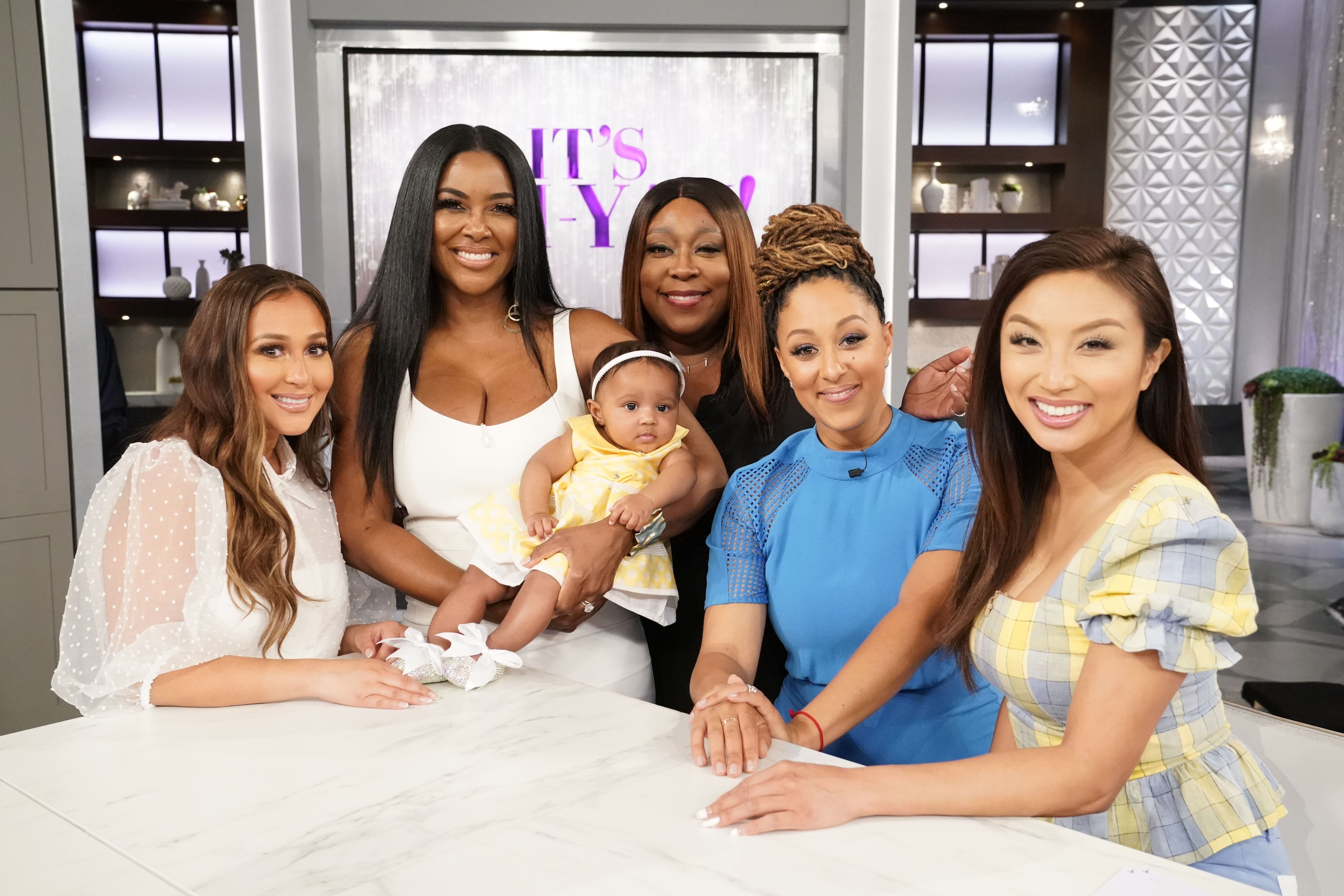