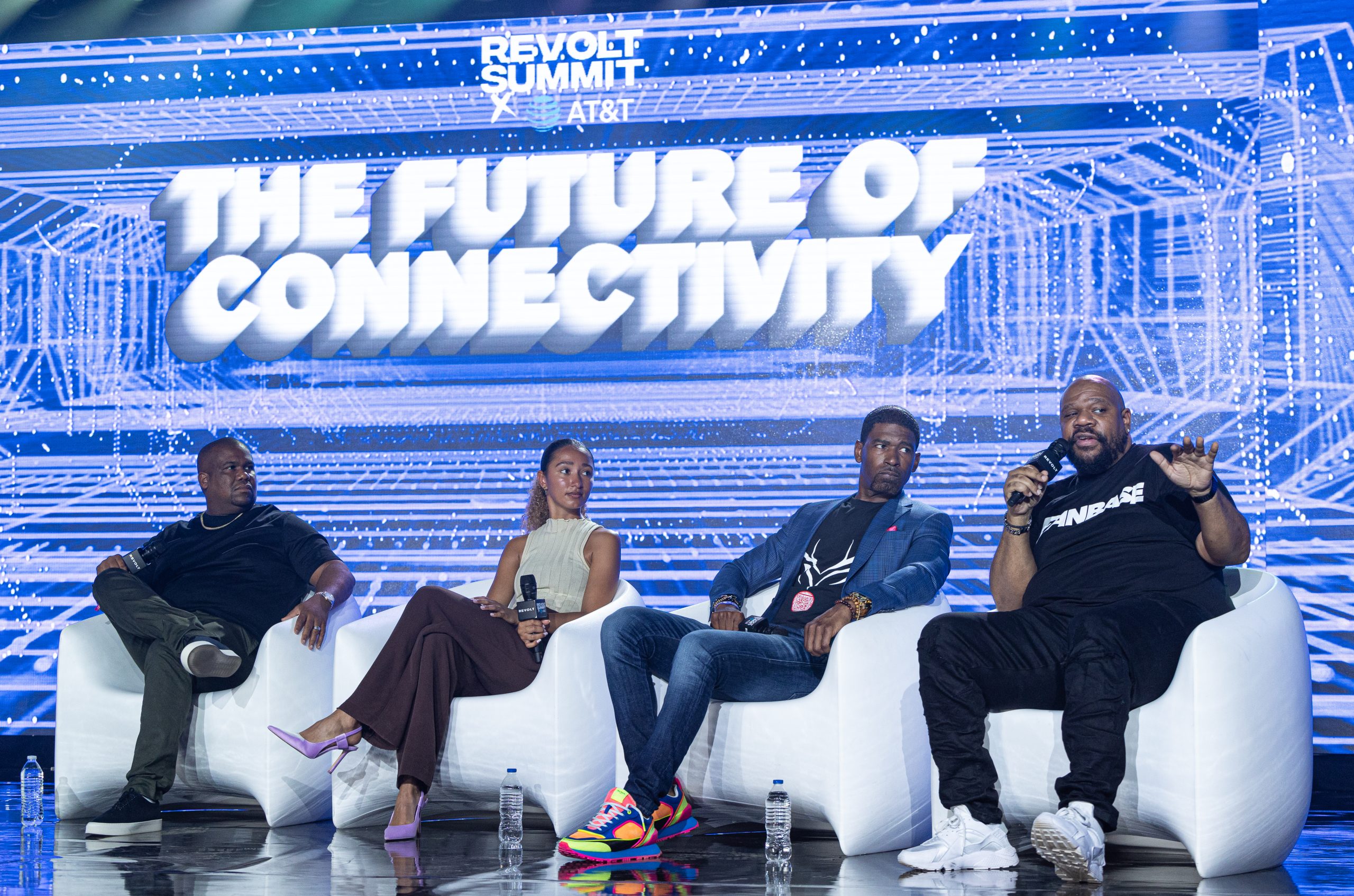 The two-day experience kicked off where hosts Pretty Vee and Fly Guy DC welcomed the local Atlanta community. The day continued with insightful conversations led by today’s cultural leaders, including an exclusive live viewing of the financial literacy series, Assets Over Liabilities, which featured a conversation with Master P, Rashad Bilal and Troy Millings.

The Summit continued with additional panels such as Beyond The Rim, a one-on-one conversation with Dennis Rodman that discussed mental health, The Future of Cannabis, where moderator Mouse Jones spoke with Bobby Shurmda, Al Harrington, Berner and The Cannabis Cutie on the booming marijuana industry that has historically boxed out Black Americans. Detavio Samuels, CEO of REVOLT, also led the Future of REVOLT Keynote which discussed the future of the Black-owned multimedia company. 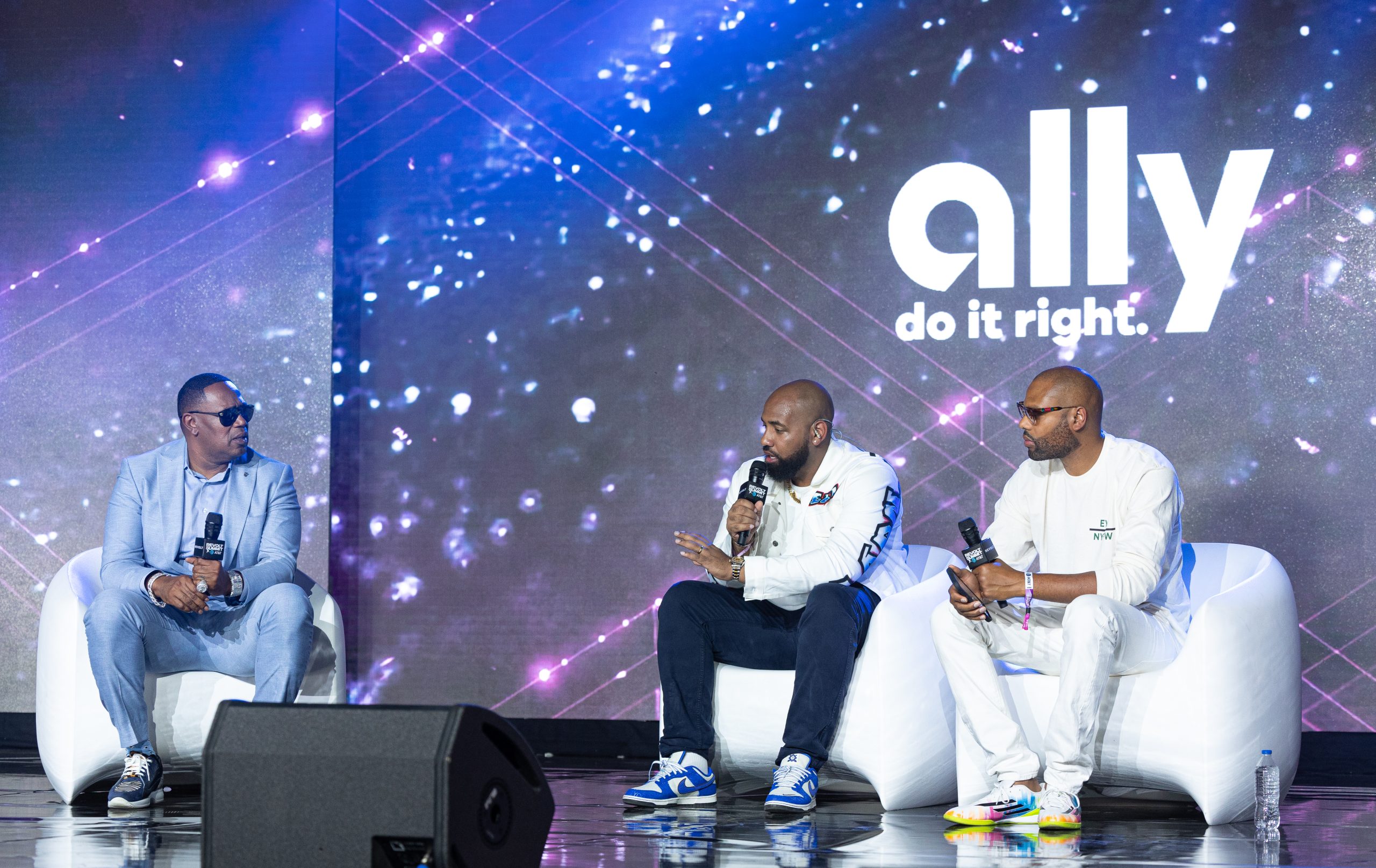 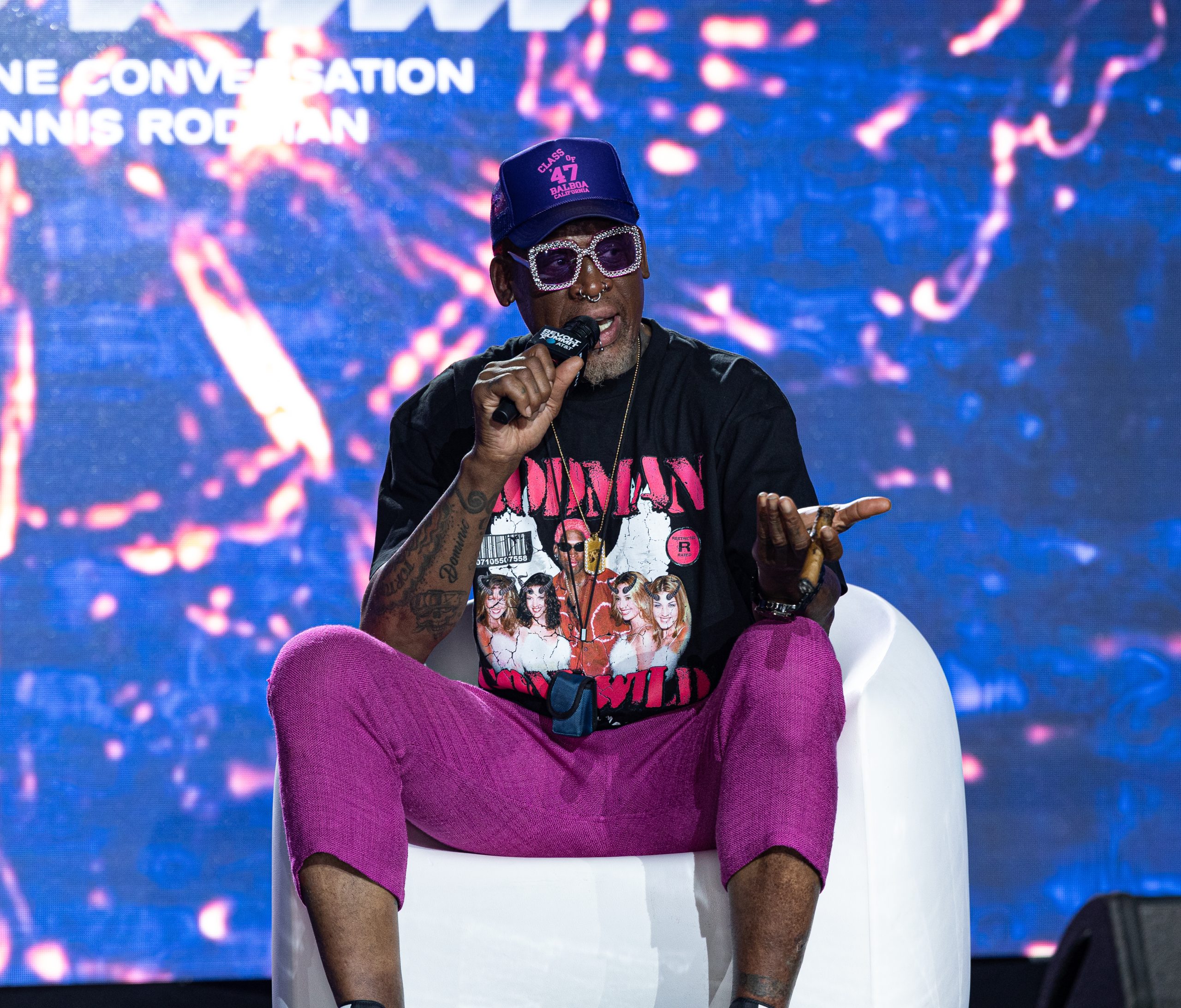 THE FUTURE OF CREATIVE FREEDOM: Moderator DJ Hed chopped it up with Coi Leray, DonYe Taylor, Tink, Smino, Mez, and Justice Baiden to discuss how artists can preserve their authenticity while pushing their art forward.

THE FUTURE OF CONNECTIVITY: Led by Matthew Brooks, AT&T Lead Marketing Communications Manager, this conversation highlighted how the Summit is leading the next generation of Black entrepreneurs through investments and programs to help eliminate digital divide for diverse communities. 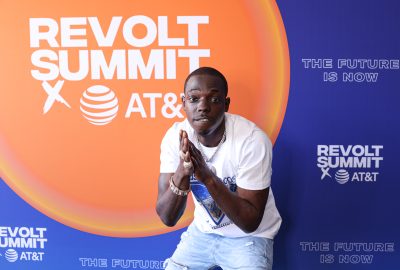 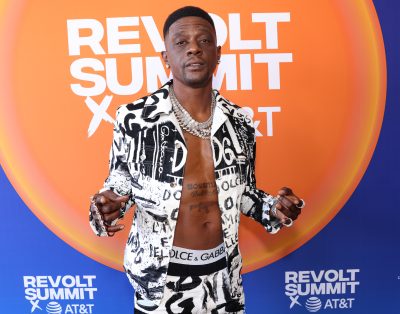 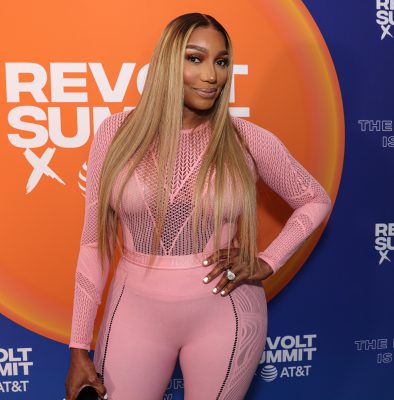 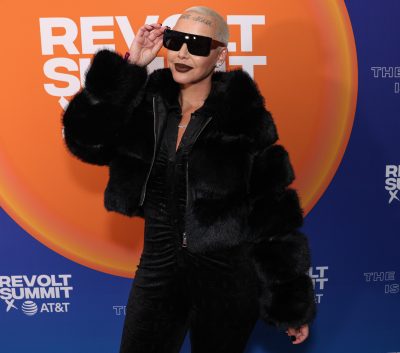 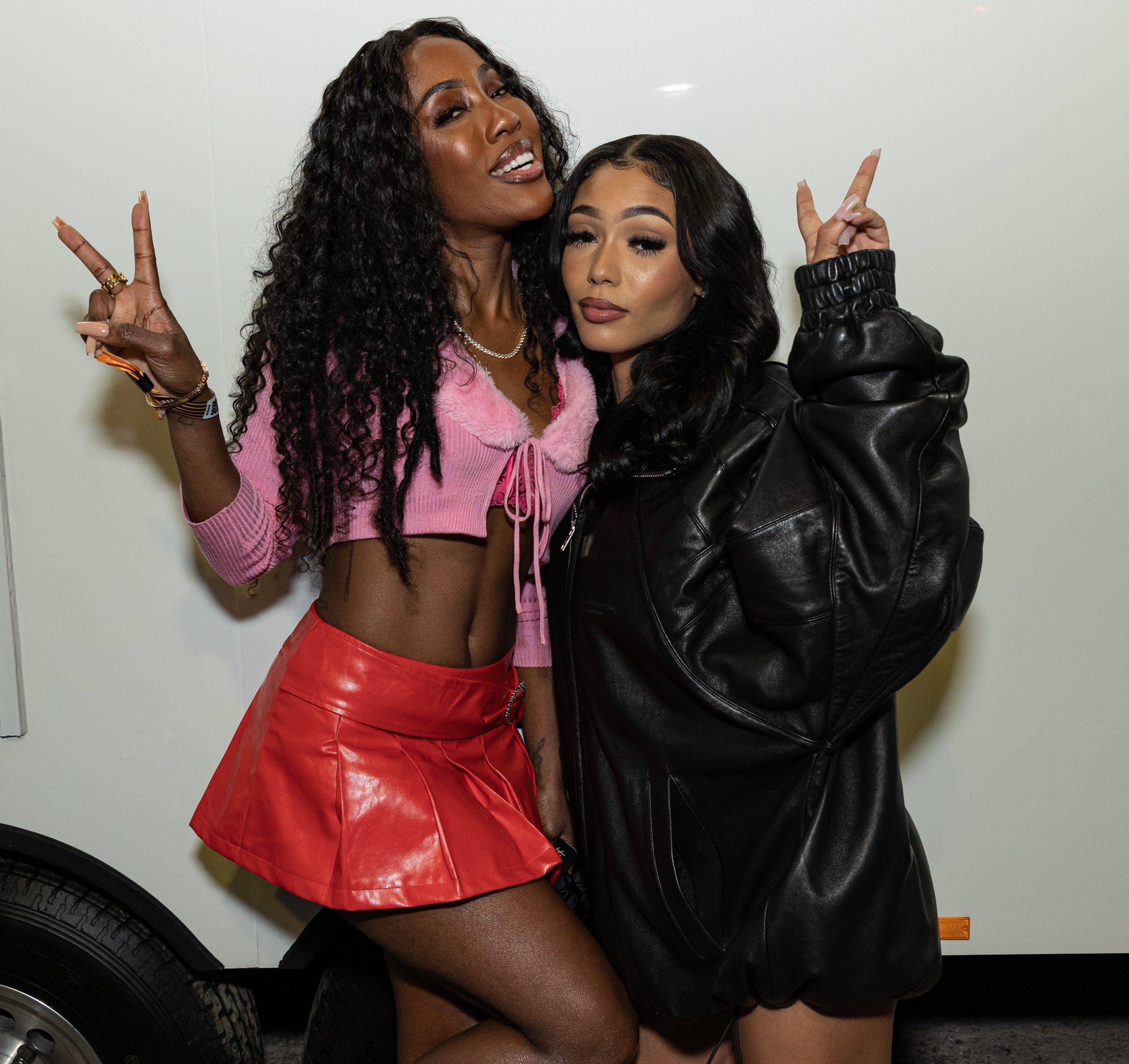