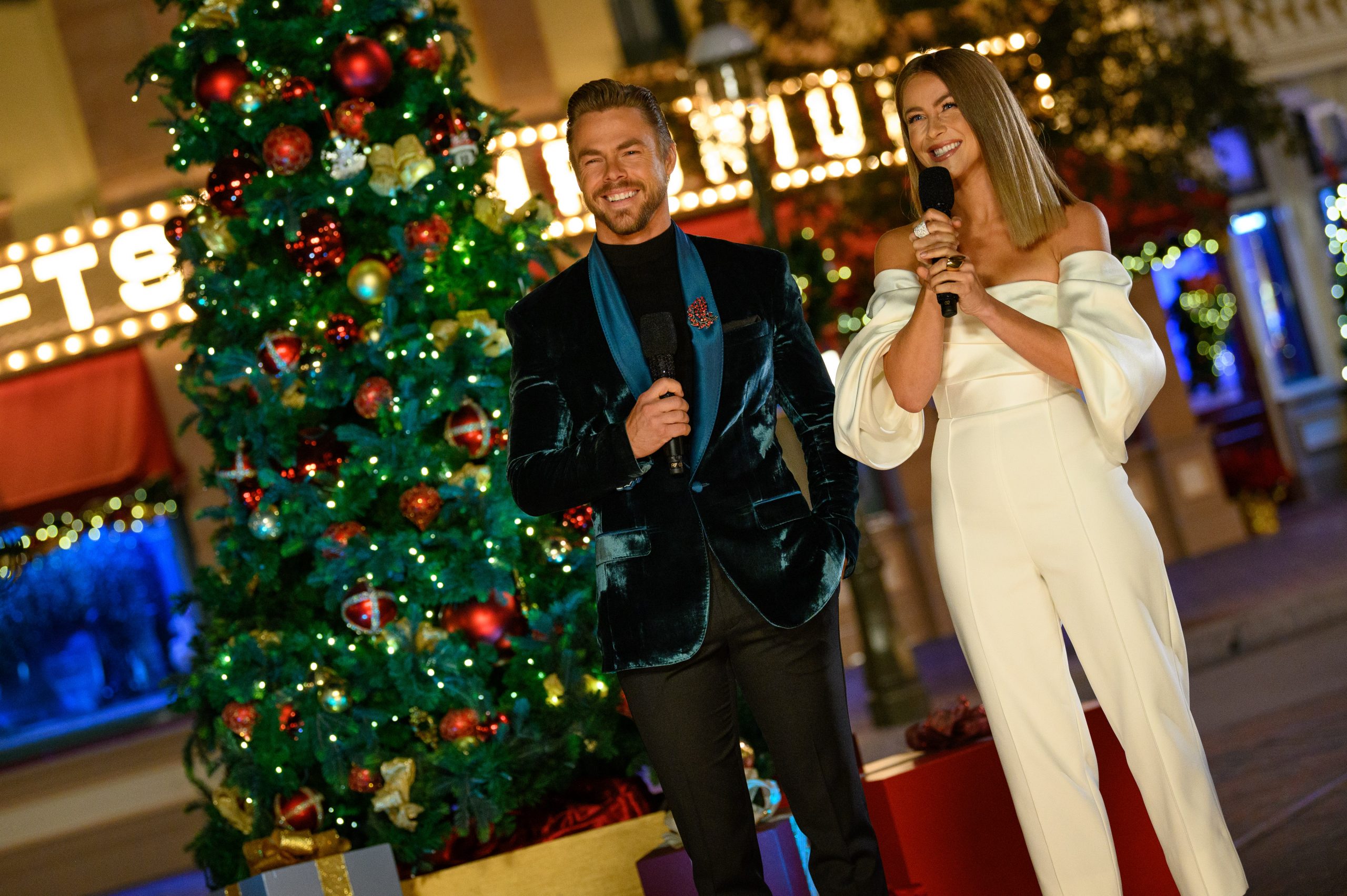 Disney is kicking off the holidays with a special treat! The fifth anniversary edition of “The Wonderful World of Disney: Magical Holiday Celebration,” featuring nostalgic performances, airs Thanksgiving night at 9/8c on ABC!

Original hosts Derek and Julianne Hough return, kicking off the night with a glittering new holiday performance, while Trevor Jackson (Freeform’s “grown-ish”) hosts from Walt Disney World Resort in Florida. Together, they will take viewers on a wintry ride through fan-favorite performances from the past five years and new heartwarming family moments. You’ll also get a brand-new sneak peek into Remy’s Ratatouille Adventure coming in 2021 to Epcot in Florida. 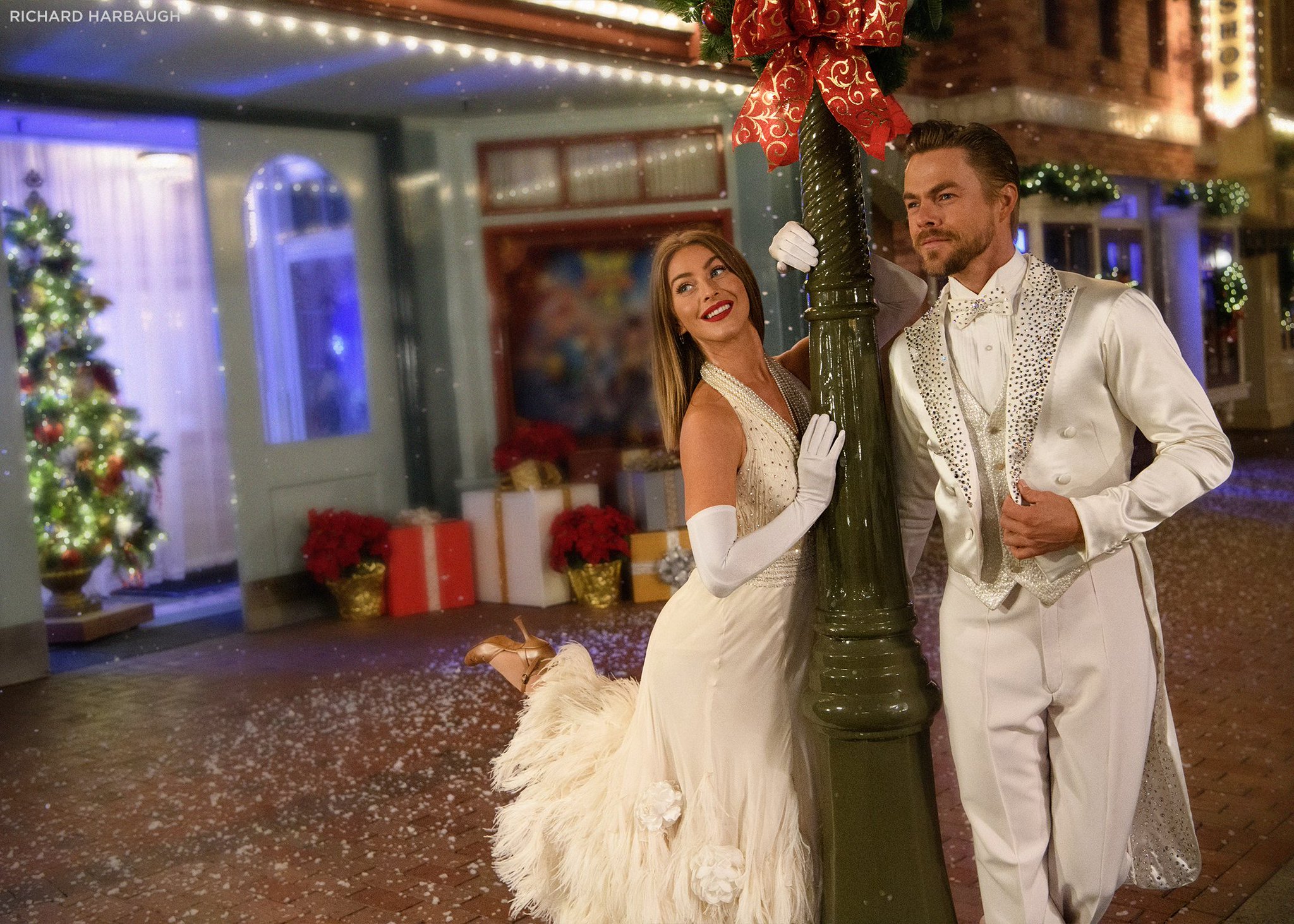 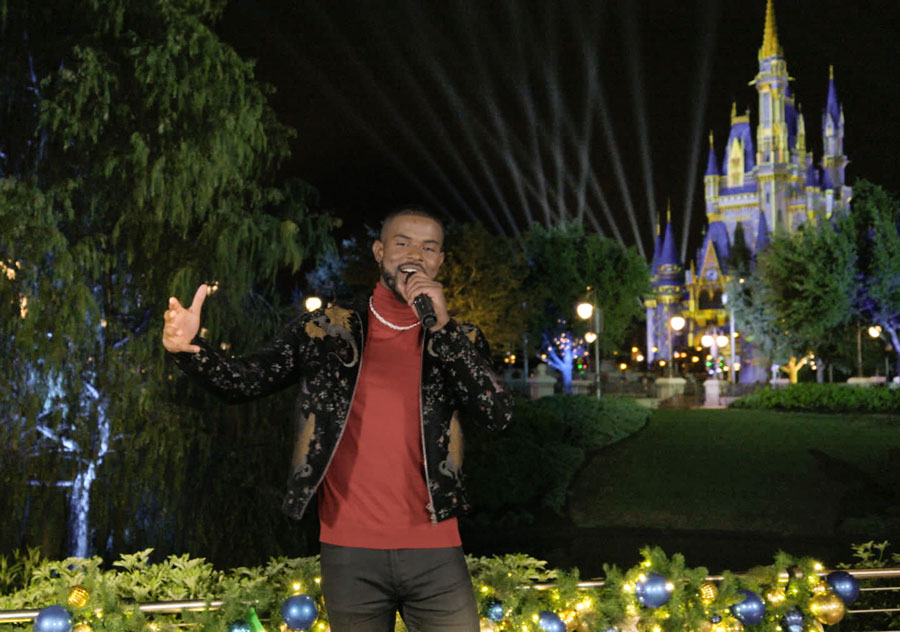 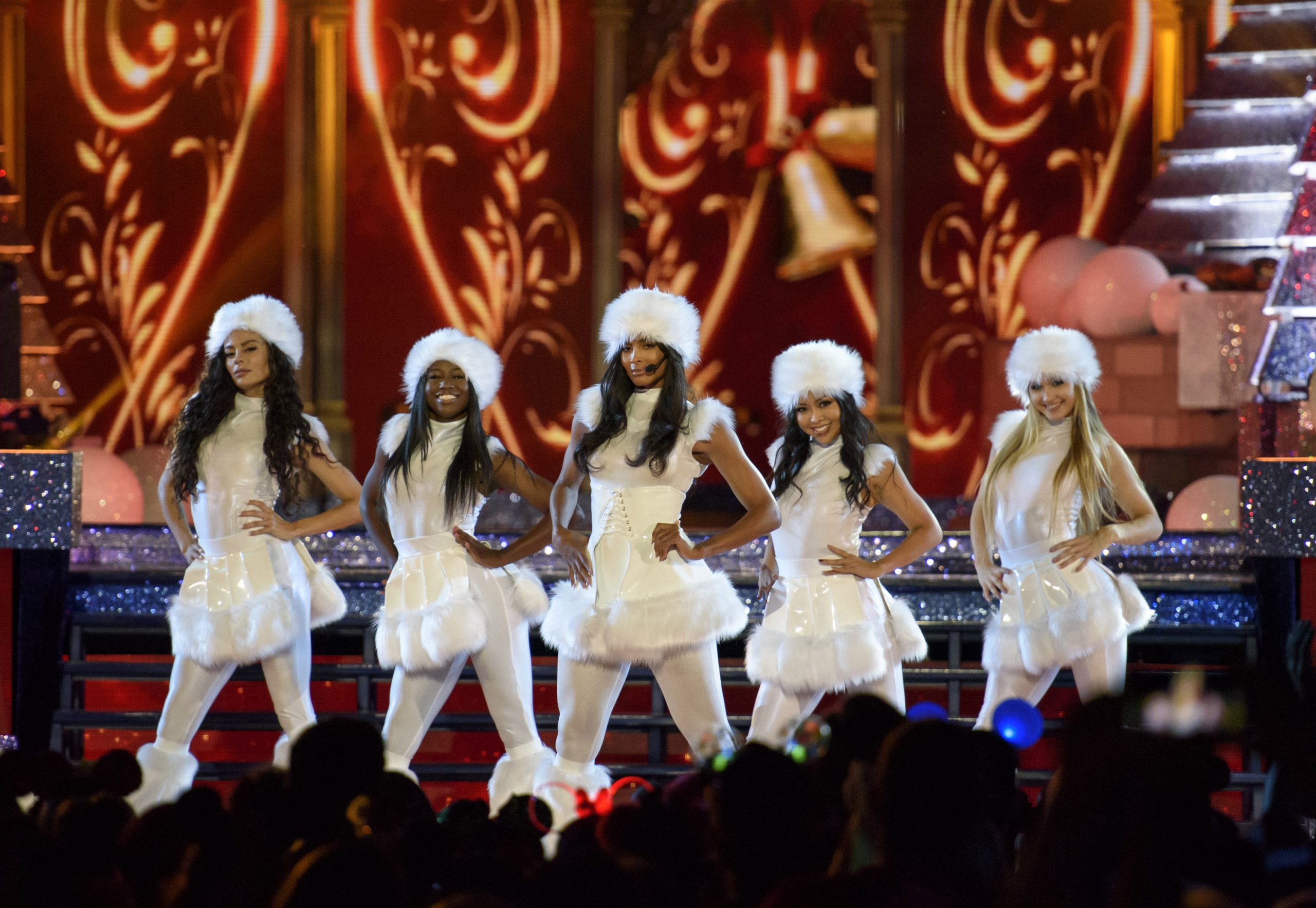 In addition to magical holiday moments, viewers will also get a sneak preview of Disney and Pixar’s all-new feature-film “Soul,” before it becomes available exclusively on Disney + (where Disney+ is available) beginning Dec. 25, 2020. Featuring the voices of Jamie Foxx and Tina Fey, “Soul” introduces a middles-school band teacher who teams up with a sarcastic new soul on a mission to figure out exactly what makes life worth living. 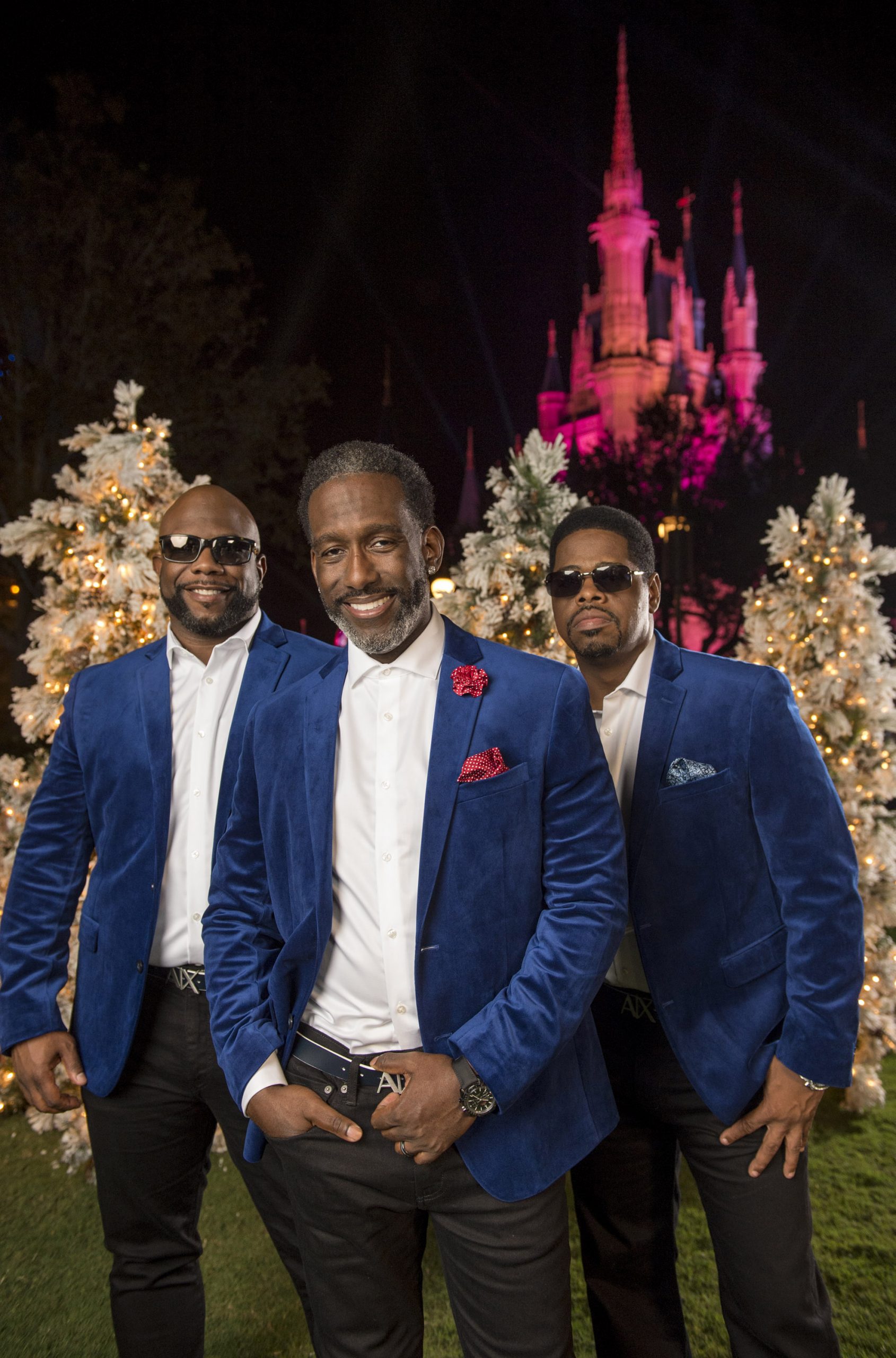 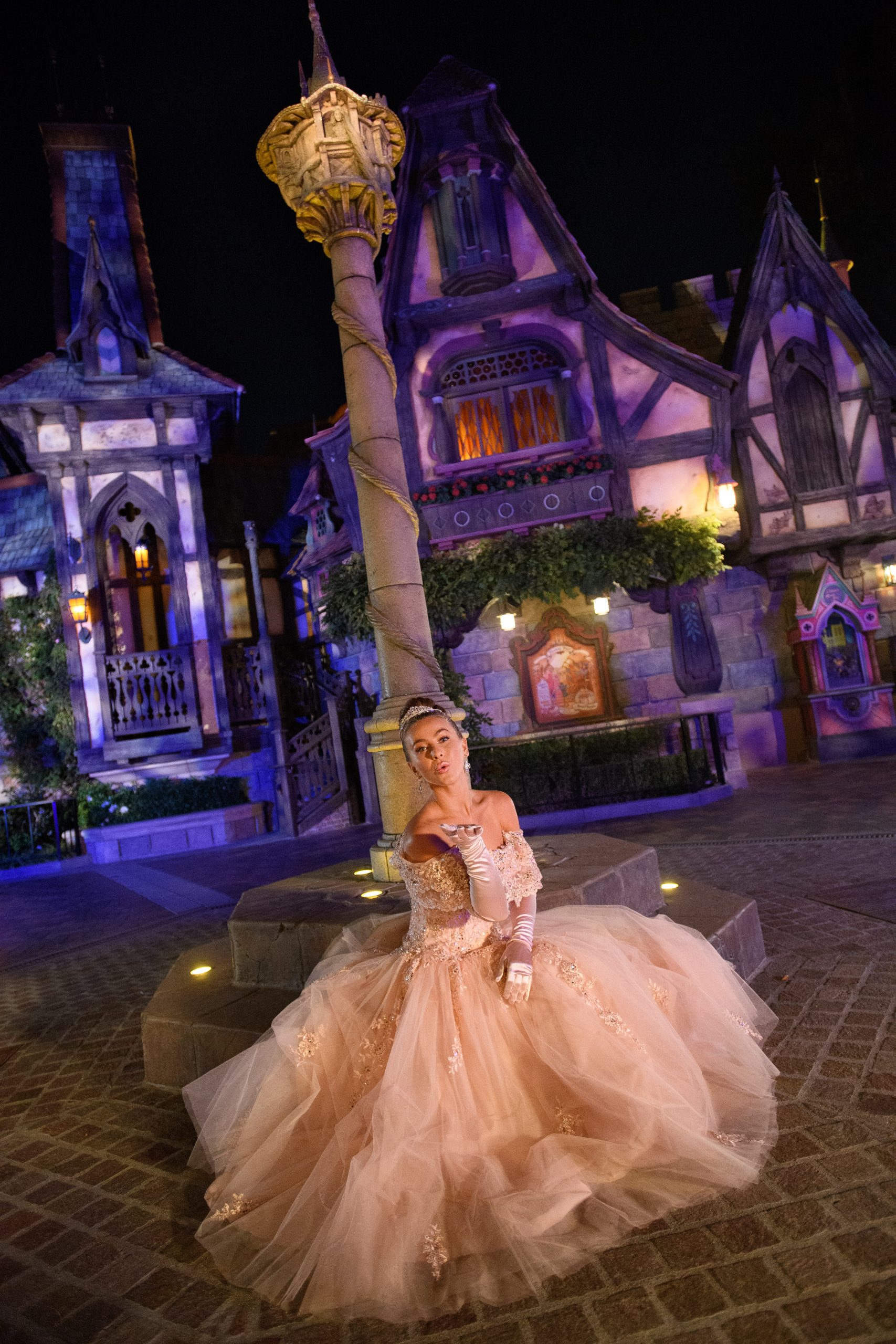