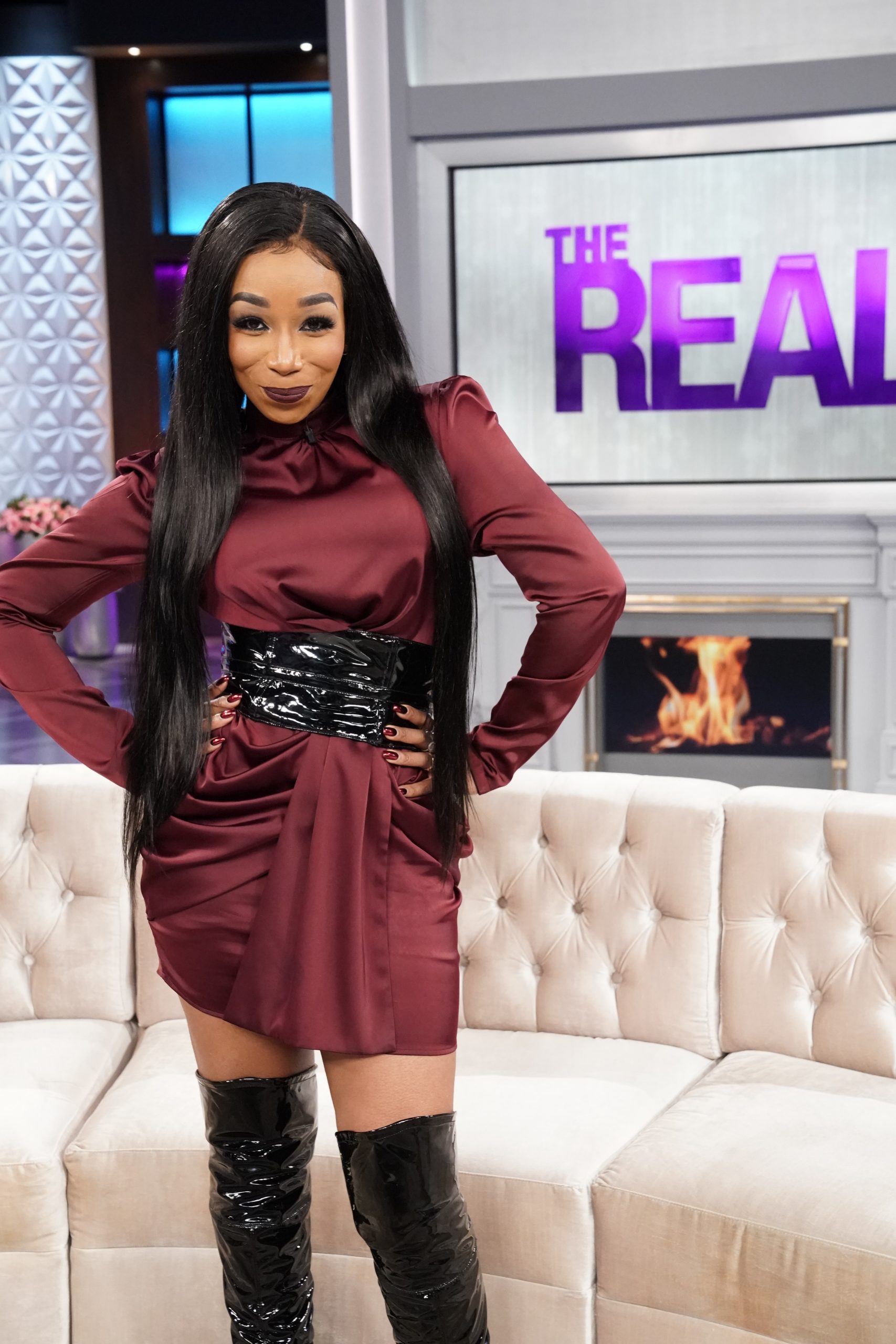 On Tuesday, Feb. 4, the hosts of The Real discuss supermodel Naomi Campbell’s recent Instagram post in which she declared that Black History Month should be celebrated by all people of color all over the world. However, co-host Amanda Seales believes that the black American experience is a very specific experience and thus deserves its due respect. 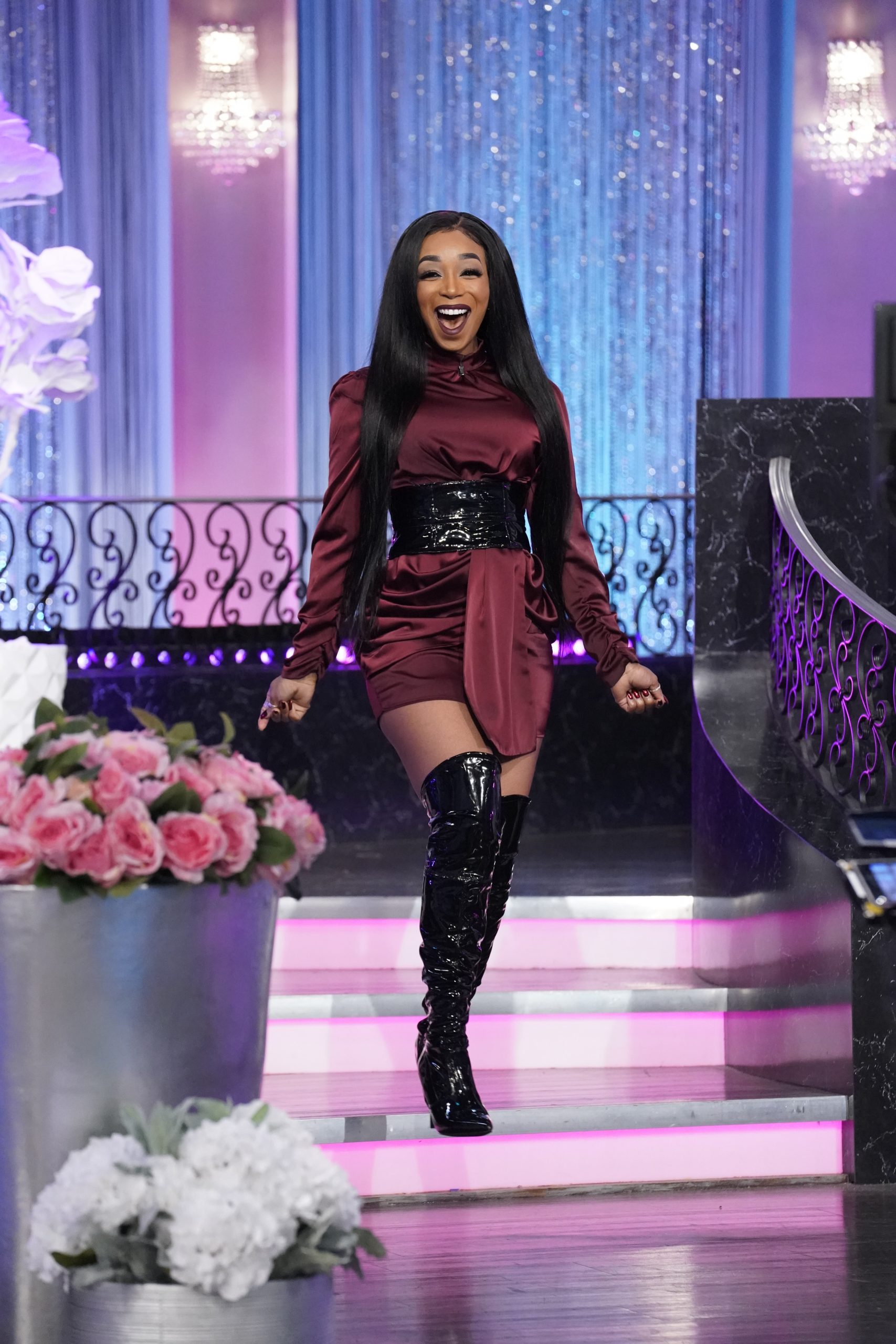 Former NBA player and talk show host John Salley stops by to talk about his good friend Kobe Bryant, share his memories and discuss what he thinks about the idea to make Kobe the new NBA logo.

Should U.S. companies provide more paternity leave? Co-host Tamera Mowry-Housley wishes her husband Adam had had more time with her when her oldest child, Aden was born, but co-host Loni Love has some surprising points to make about fiscal responsibility and life balance.

Then reality star Tiffany “New York” Pollard drops by to talk about her new digital series, Brunch With Tiffany. She shares some surprising secrets about her ex-boyfriend Flavor Fav and gives some hints about the new man in her life!

Amanda Seales: I think that black folks in America have contributed innumerably to this country, just even in the reality that it was built on the backs of our ancestors.

Amanda: Because I am somebody whose mother is from Grenada, my father is a black man from America, so I respect that we are black across the diaspora. But black people in America –

Amanda: “Diaspora.” That’s a college word! But! Black people in America – it is a very specific experience being black in this country.

Loni: So why do you think she is doing this?

Amanda: So I don’t know – I don’t know why she’s doing this, but I will tell you that I don’t think it is necessary. I think we need to acknowledge that there are many black folks across the diaspora. But for the month of February in America, we need to show love to the reality of the black American experience and the way that it has contributed to the greatness of this country.

Loni: That’s why we have this show so that we can explain when somebody like her makes this type of comment, why we are saying, “Ok, this is why we celebrate it in this type of manner.” I don’t think she understands.

Tamera Mowry-Housley: So hopefully this is a teachable moment.

Tamera: And she’s educated. About this.

Loni: First of all, Quincy Jones is an African-American, so yeah, we celebrate Quincy.

Tamera: “Oh, thank you so much! I think that’s very sweet of you!” 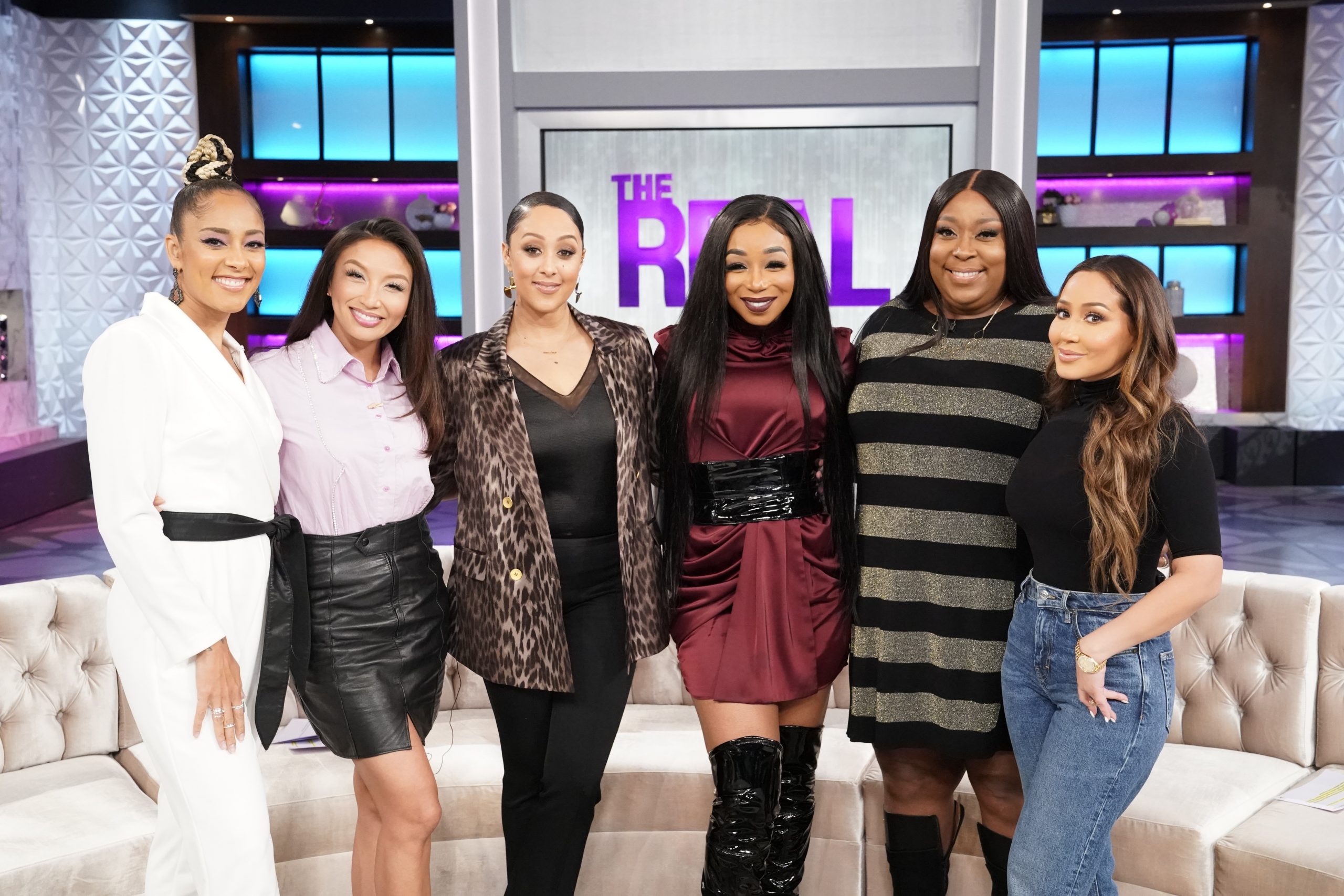