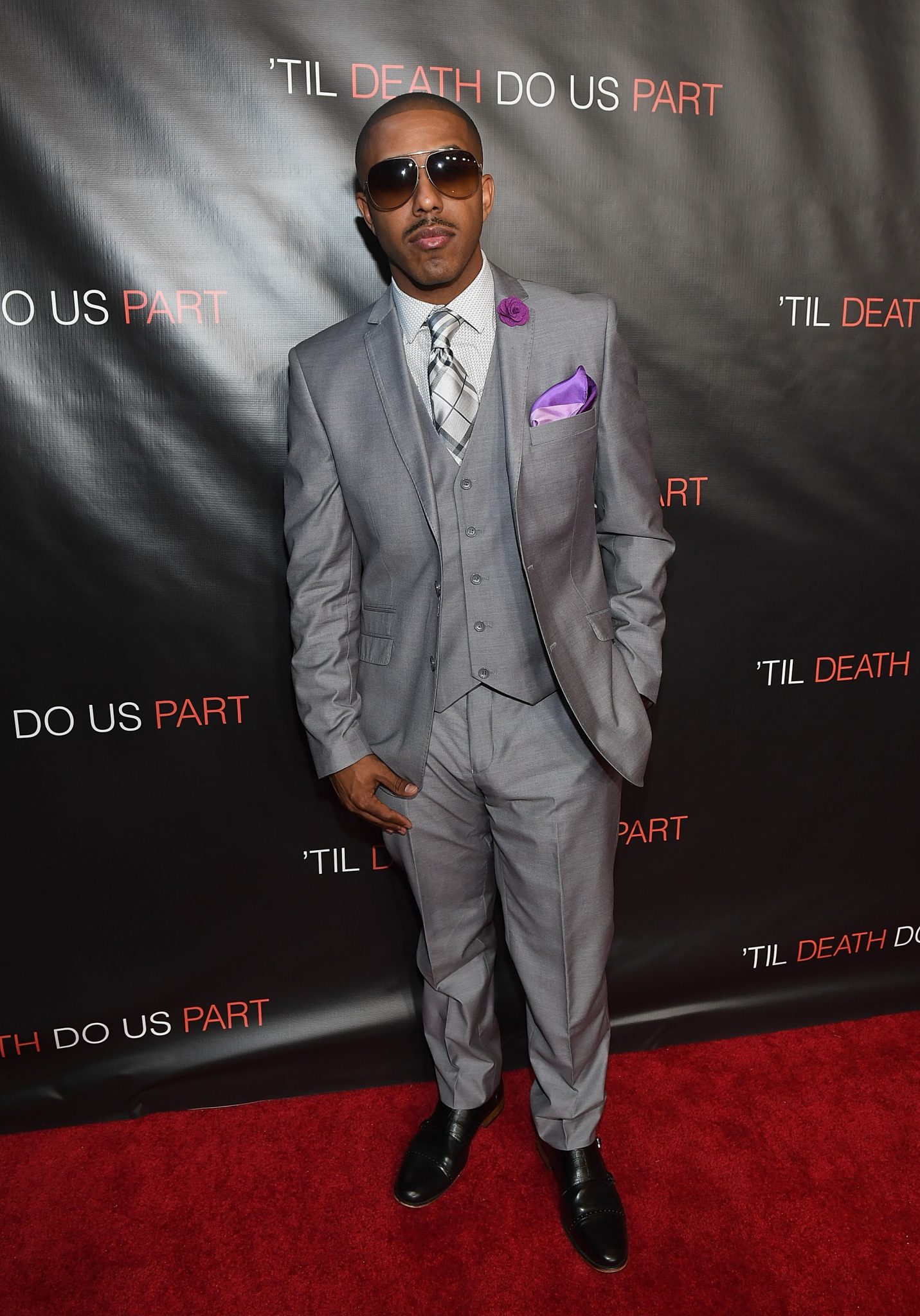 Celebrities and local influencers attended a Red Carpet Screening and Q&A of Novus Content’s “TIL DEATH DO US PART” at Regal Atlantic Station in Atlanta on Thursday, September 21st with Executive Producer Marques Houston, and film star Annie Ilonzeh. Check out more pictures inside and the trailer, the movie was VERY good! 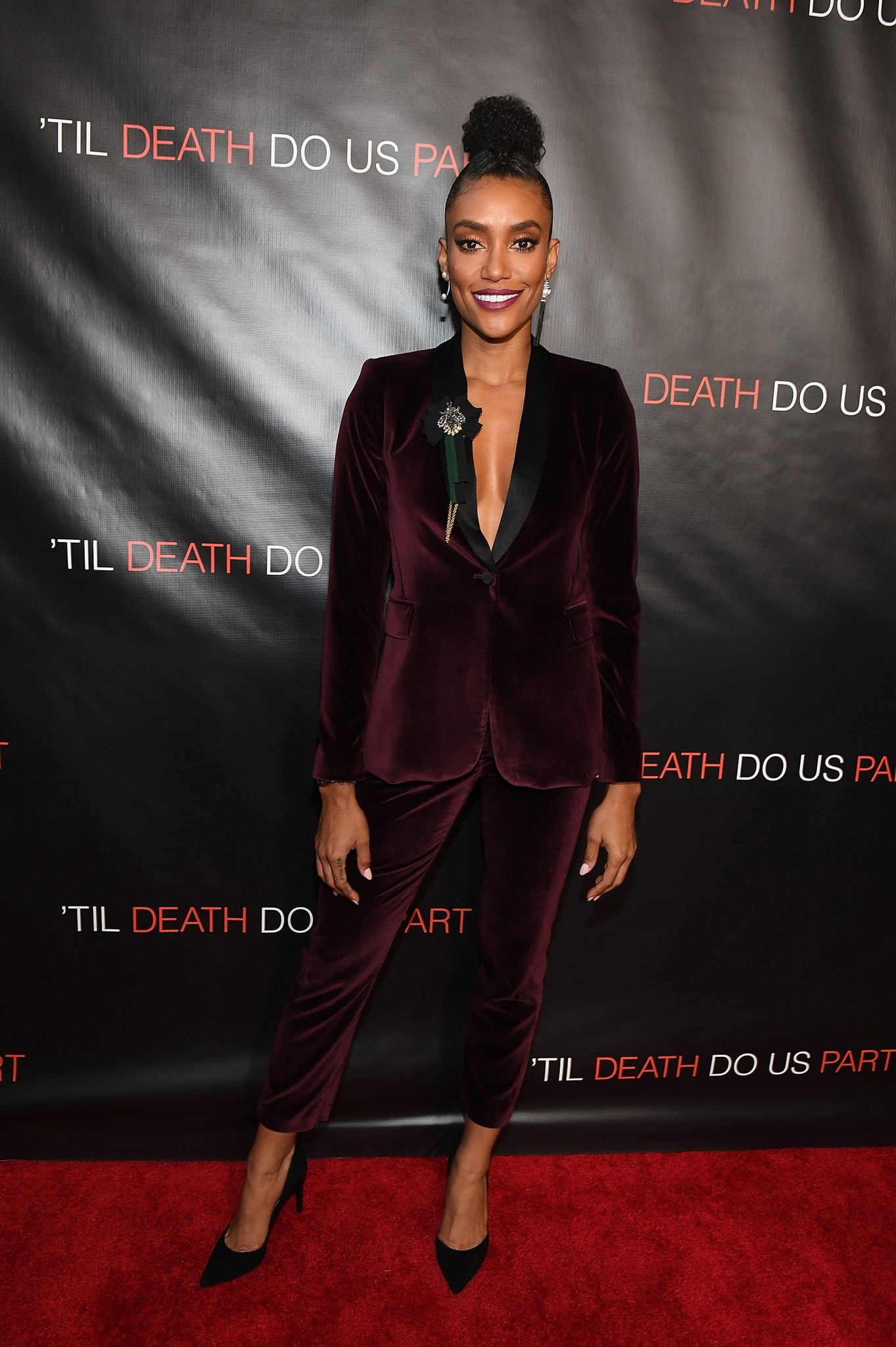 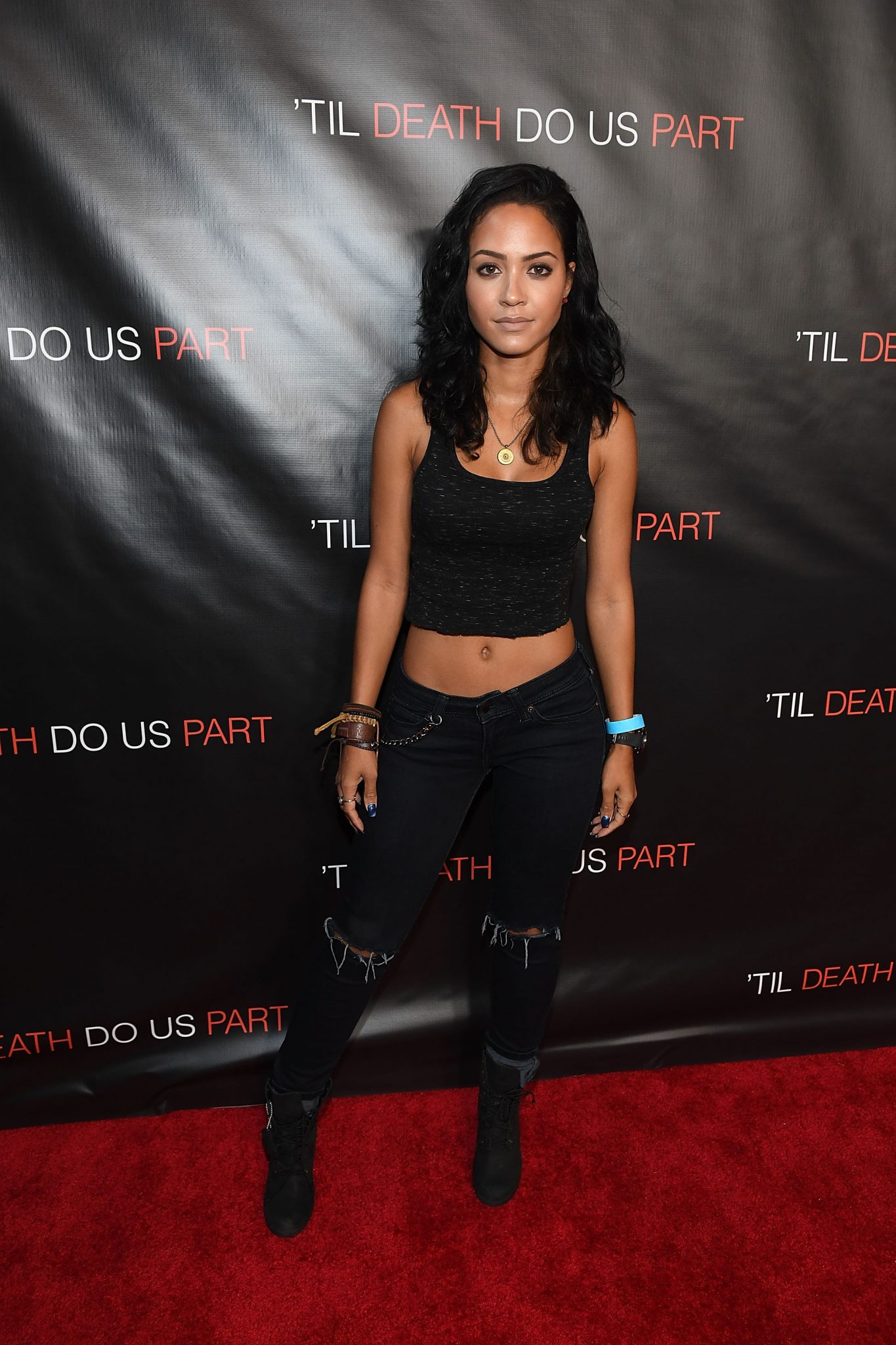 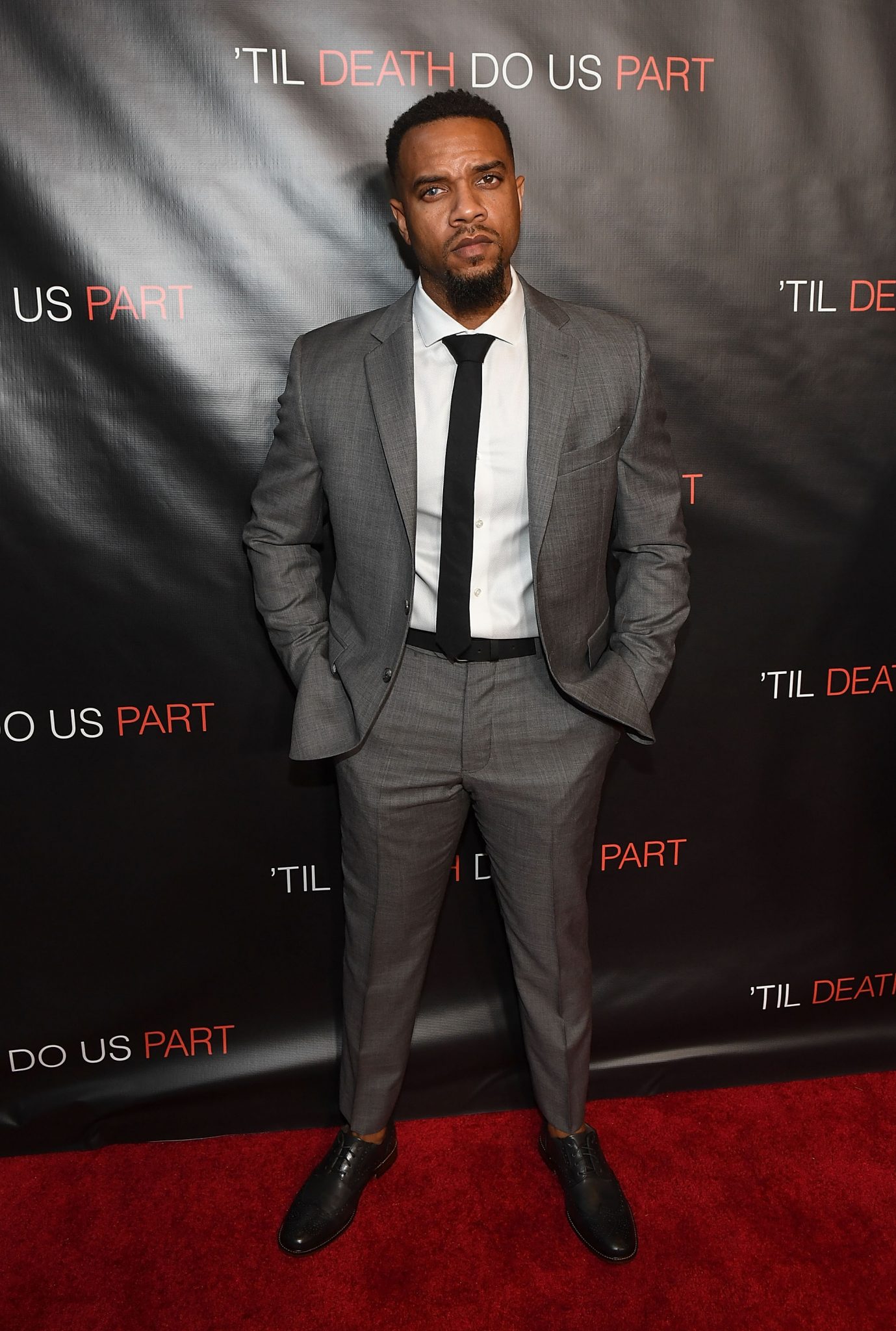 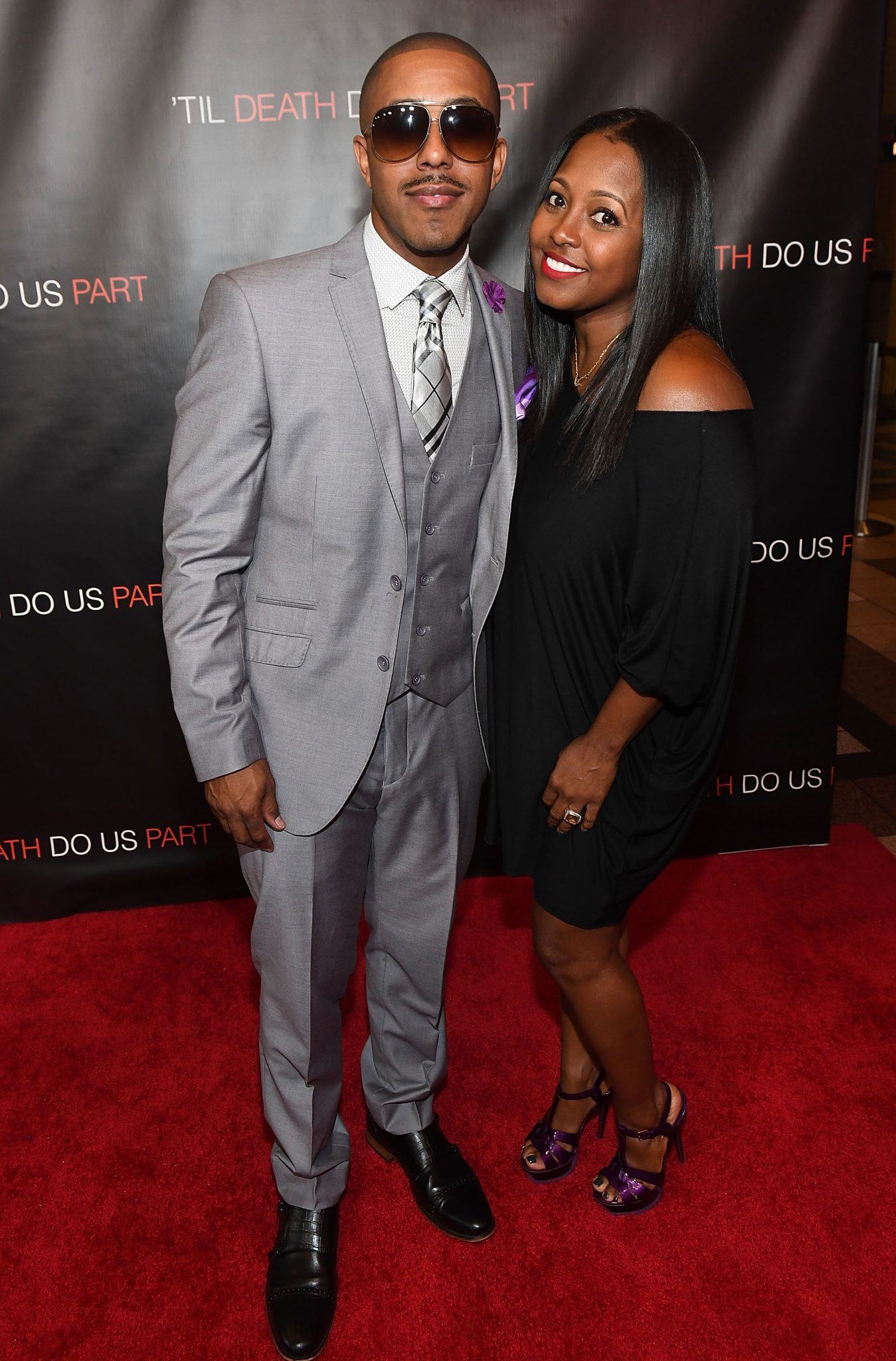 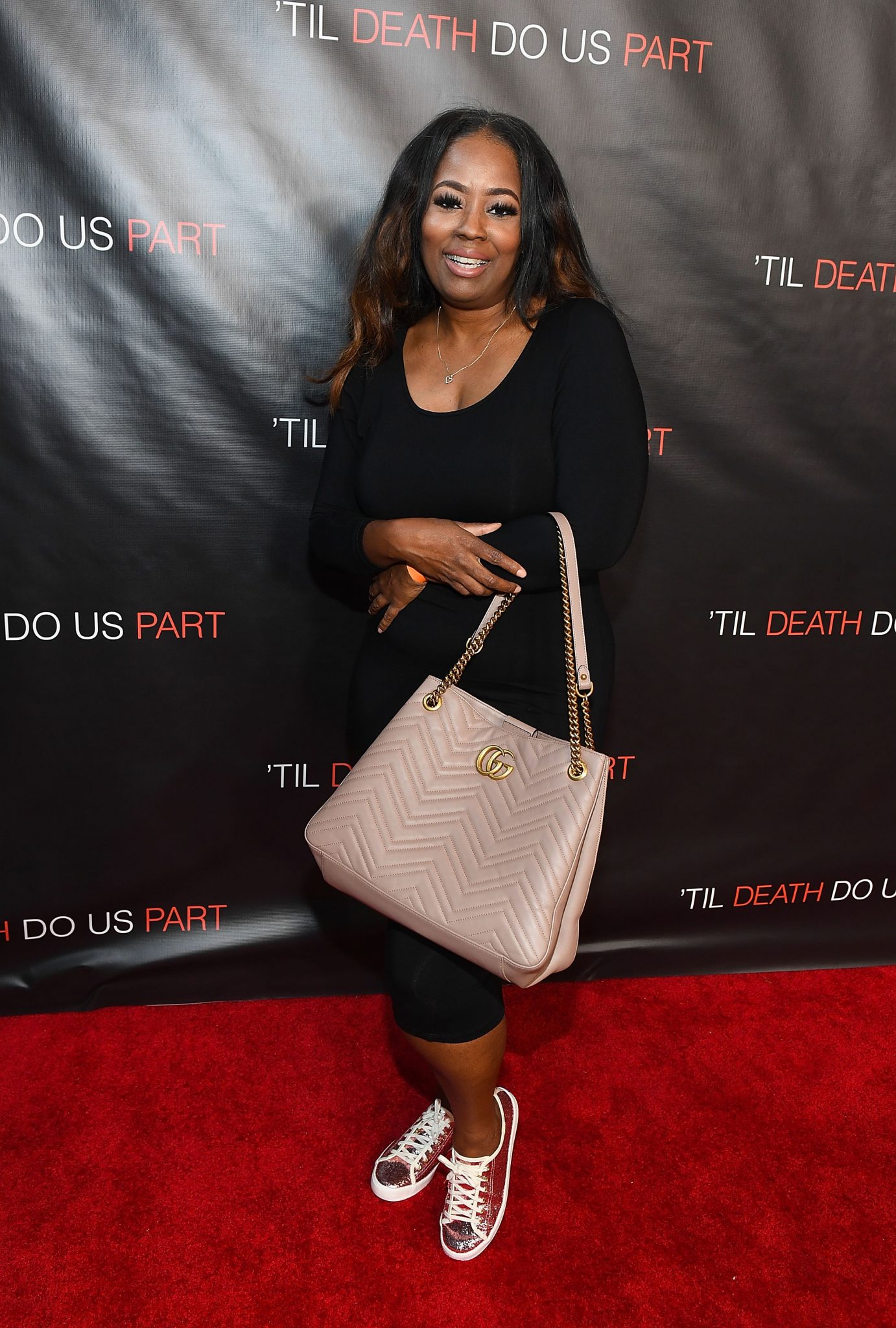 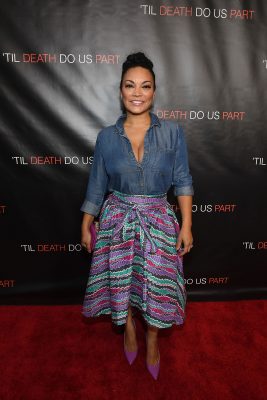 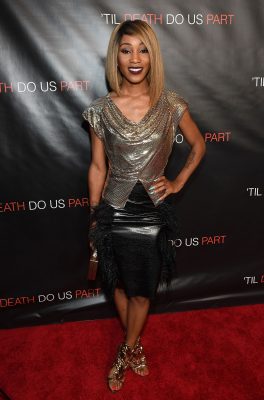 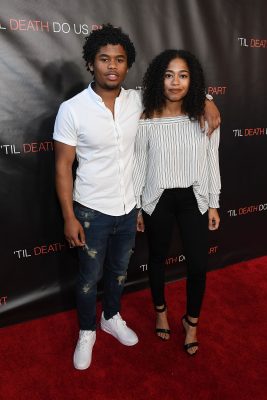 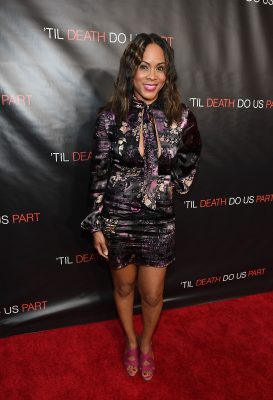 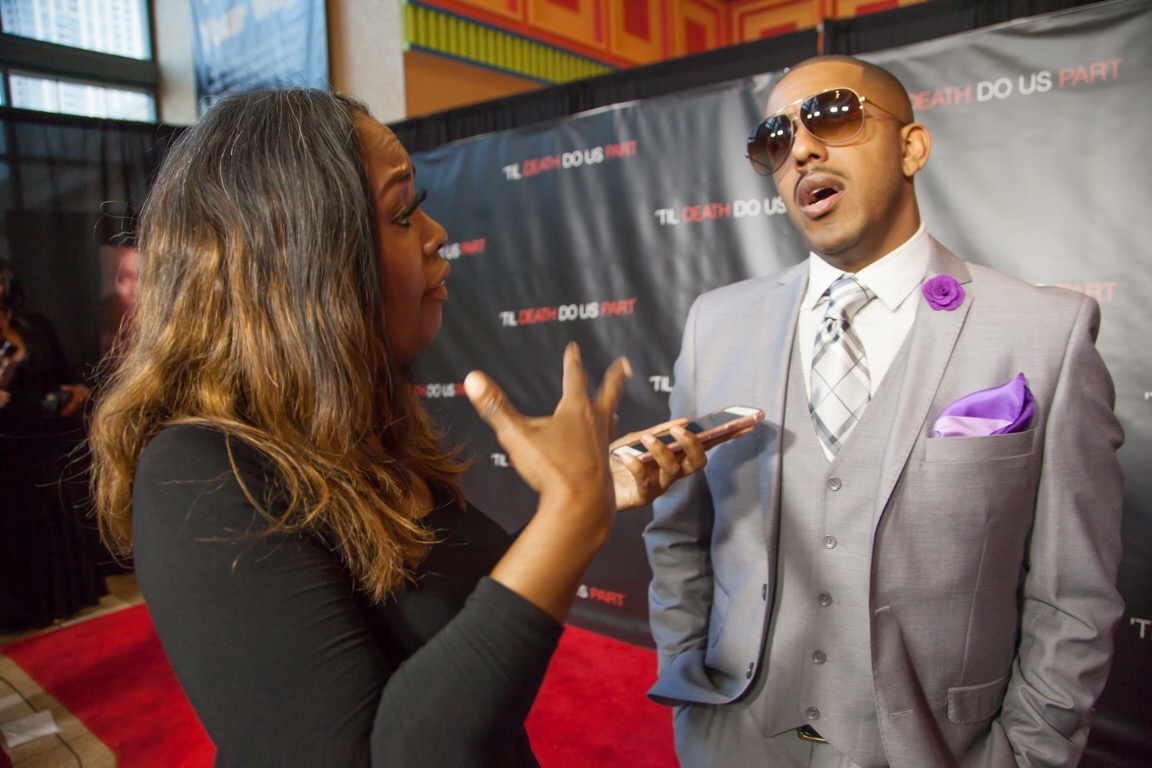 I had the pleasure of asking Marques a few questions on the red carpet….He was such a delight to chat with!

Why did you want to do this movie? The movie brings awareness to domestic violence and we are trying to just get the word out. A lot of people are not familiar on how serious it is. Next month is Abusive Awareness month. This film tells a realistic story and it has an emotional thriller and rollercoaster ride with a twist in it. It’s a wonderfully put together film. I’m proud of it and we did a good job. You have to see it!

Did you have some personal experiences for inspiration for this movie? Not necessarily myself but I know a couple of people that have had some experiences. Domestic violence is not just targeted towards women, it’s men too. As a writer, It was really important to tell this story, so that people can understand the seriousness of it. It can end in a not so good situation. Some people get away with it, some people don’t. It’s really serious out here. 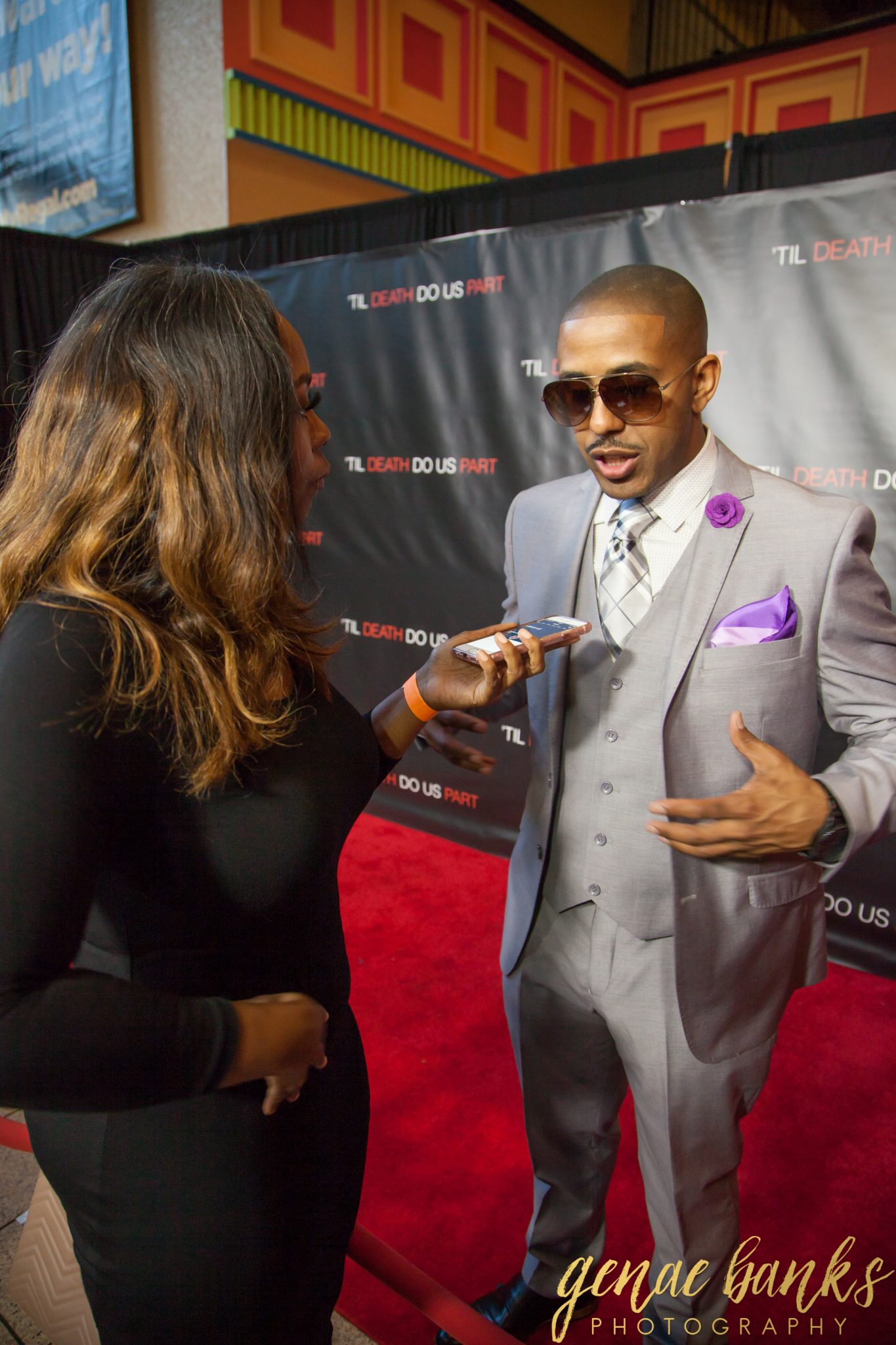 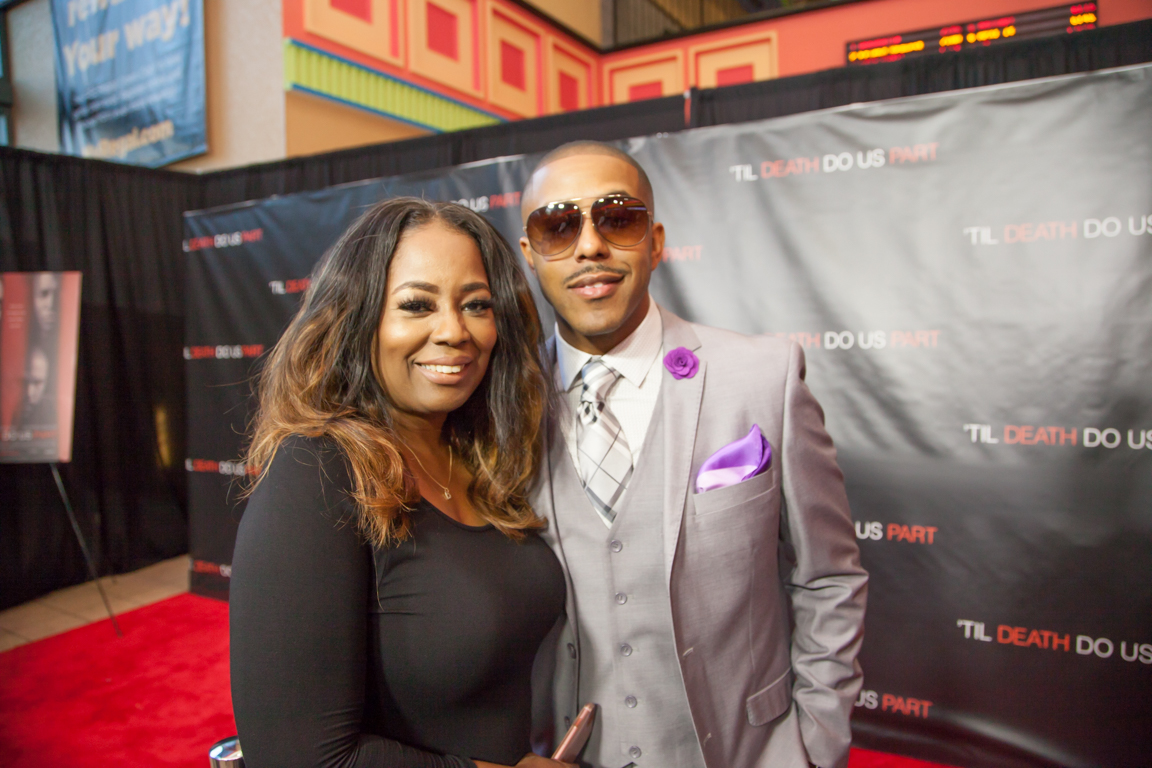 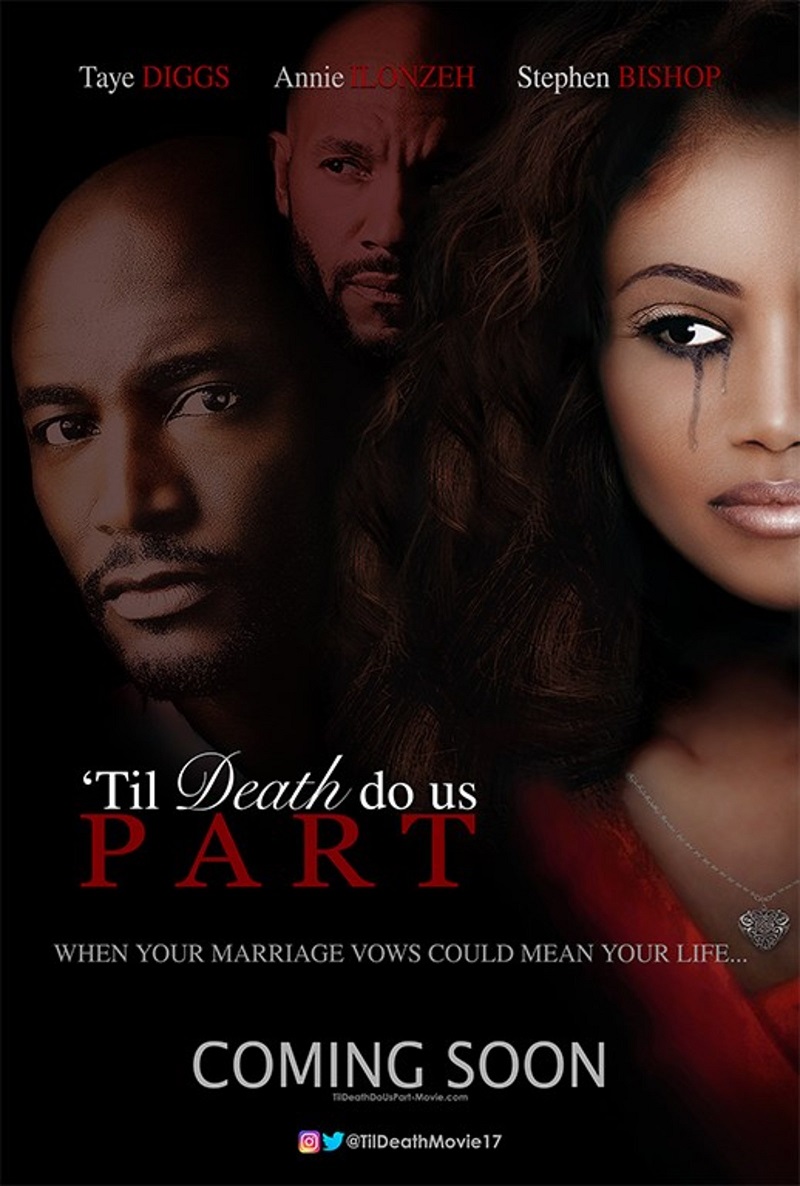 Michael & Madison Roland, had planned to spend the rest of their lives together, until one day Michael’s controlling ways turned their perfect marriage, into an abusive roller coaster no woman could survive. With the help of her best friend, Madison decides to get away. After adopting a new identity, she meets Alex Stone and learns to love again. All is well, until Michael discovers Madison’s whereabouts, and recreates the nightmare she once lived all over again.

‘TIL DEATH DO US PART opens nationwide on Friday, September 29, 2017