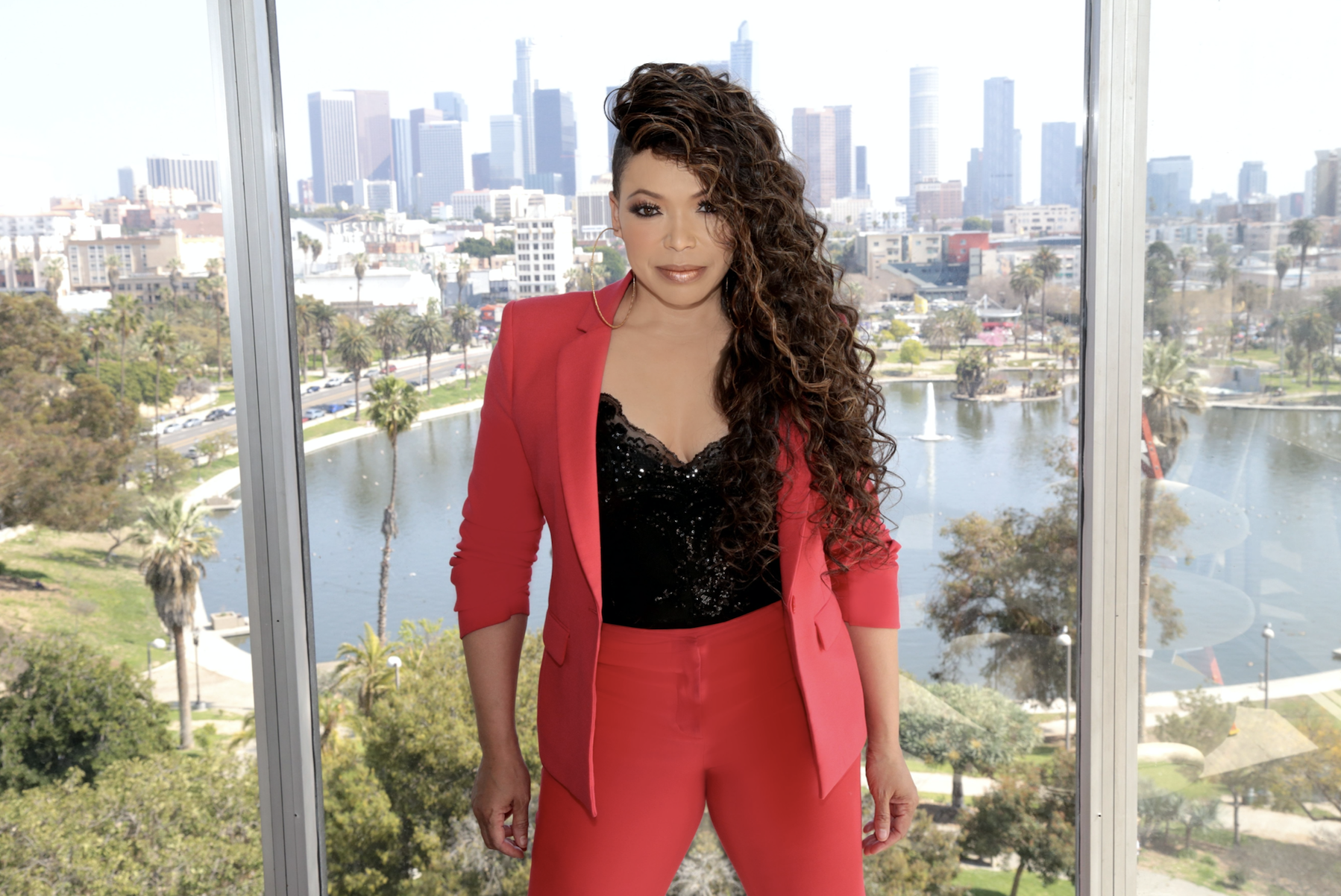 TV One’s edgy docu-series UNCENSORED, which explores the private lives of some of today’s most notable personalities, continues with UNCENSORED: Best of Black Hollywood this Sunday, November 15 at 10 P.M. ET/9C followed by an encore presentation at 11 P.M. ET/10C. The episode will re-air on Wednesday, November 18 at 10 PM/9C. This episode of UNCENSORED highlights some of Black Hollywood’s most elite talent including Paula Patton, Nia Long, Tichina Arnold, Tisha Campbell, Tyra Banks and Nick Cannon who reflect on their personal and professional lives. Check out what Actress Tisha Campbell had to say about having to be convinced to play Gina on Martin inside…

The auto-biographical series delves into the lives of luminaries as they reveal secrets to their success, obstacles they faced and how they’ve navigated the perils of social media that helped – and sometimes
haunted – their careers. The finale of the bonus episodes continues with UNCENSORED: Big Break. Each week viewers get a glimpse into the lives of high-profile celebrities as they reveal their stories — in their own words.