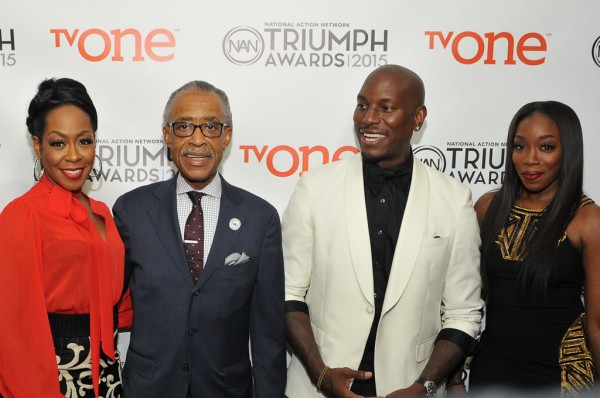 Last night, the 2015 Triumph Awards presented by Reverend Al Sharpton, National Action Network (NAN) and TV One, was filmed in Atlanta at 200 Peachtree. Hosted by actress Tichina Arnold, the ceremony – now in its 6th year – recognized the impact its honorees have made on our society. 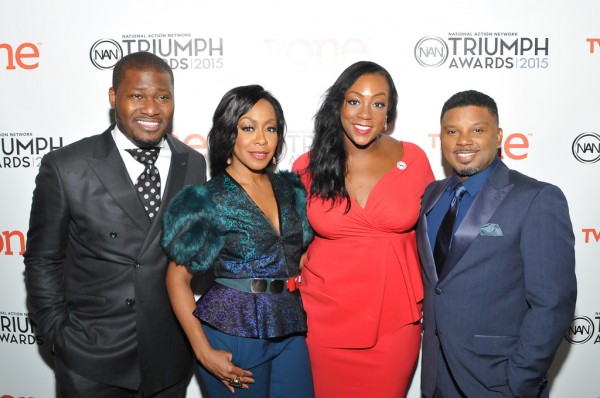 Recording artist and philanthropist Tyrese Gibson was presented the Entertainer of the Year honor by Martin Luther King III and received a special message from friend and fellow entertainer Ludacris. With a body of work as a civil rights leader, activist and minister spanning over six decades, Rev. Dr. Joseph Echols Lowery received the Chairman’s Award for Historic & Transformative Service.

Emmy® winning comedienne, actress and producer Wanda Sykes received the Activism in the Arts honor for her years of service to youth homelessness and engagement within the LGBT community. Chief Diversity Officer and Global Director of Education and External Relations for Intel, Rosalind Hudnell was presented the honor of Corporate Executive of the Year in support of her distinguished leadership within the corporate sector. The night’s final honor, the President’s Award for Service and Humanitarian Efforts, was presented to John Legend for his work as a vocal champion for social justice. 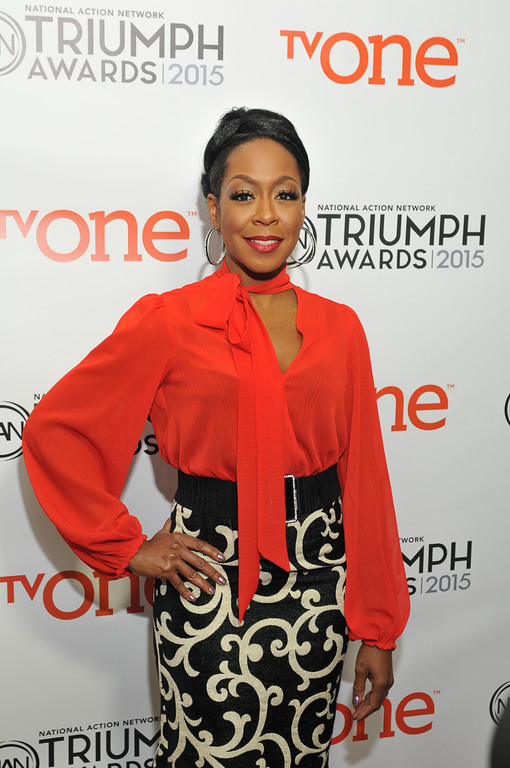 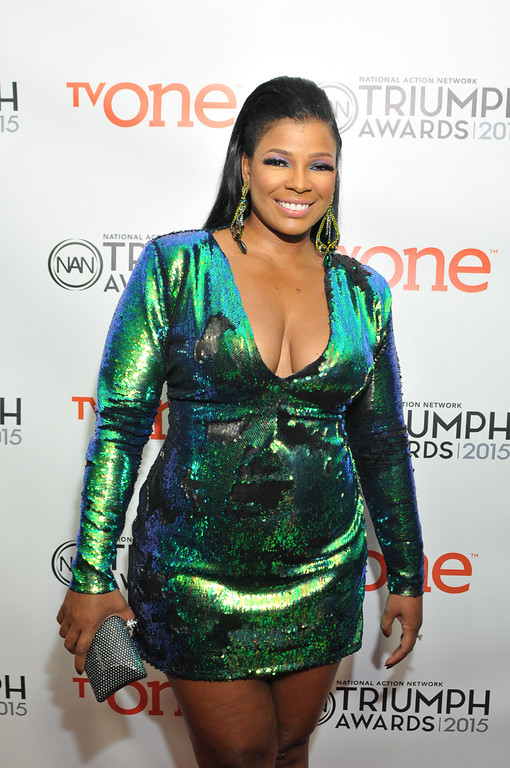 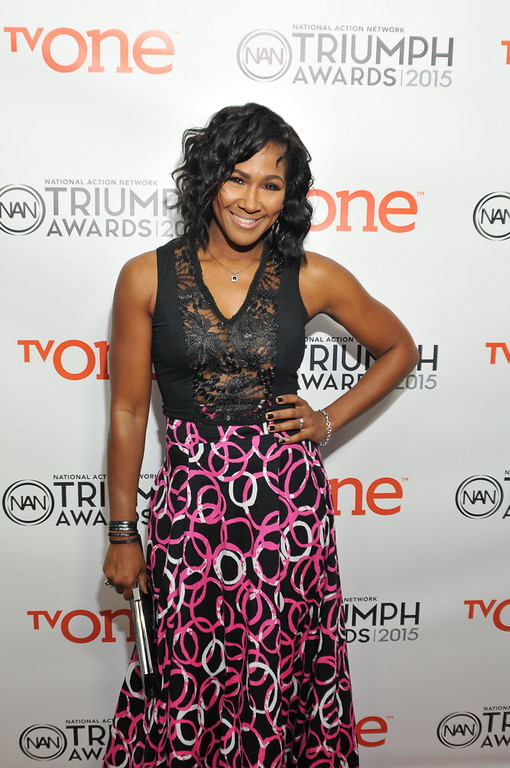 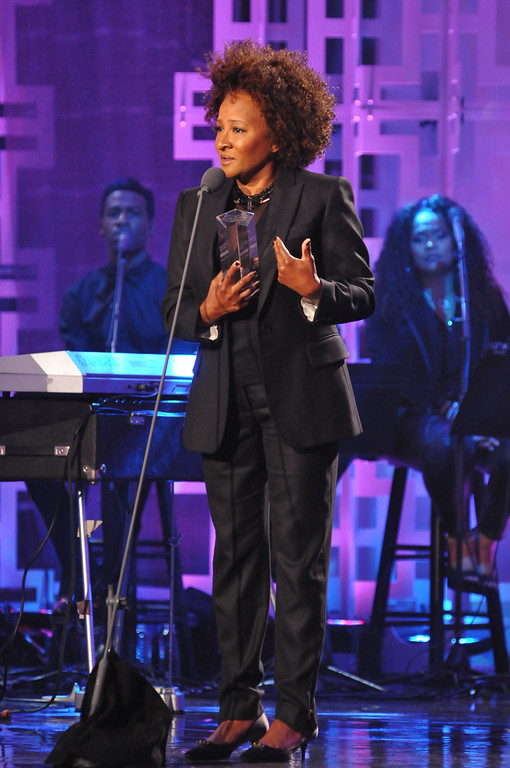 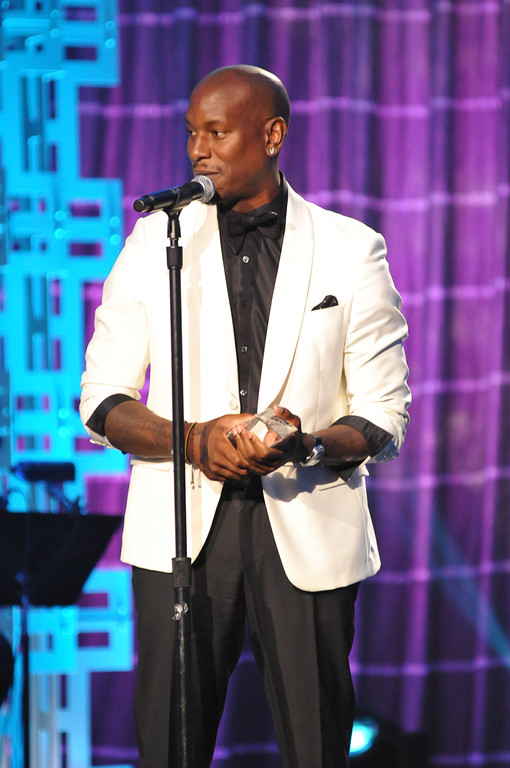 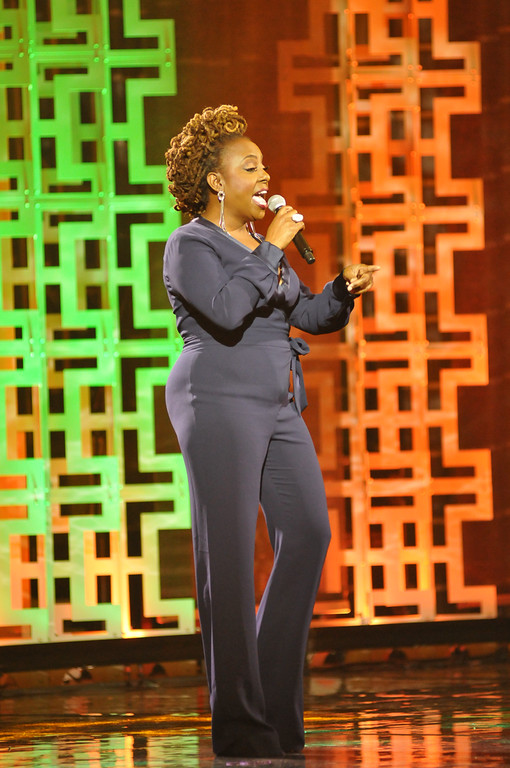 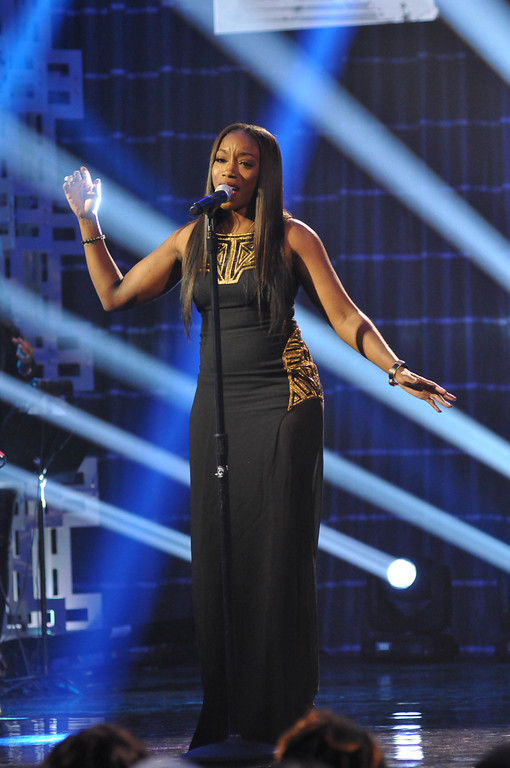