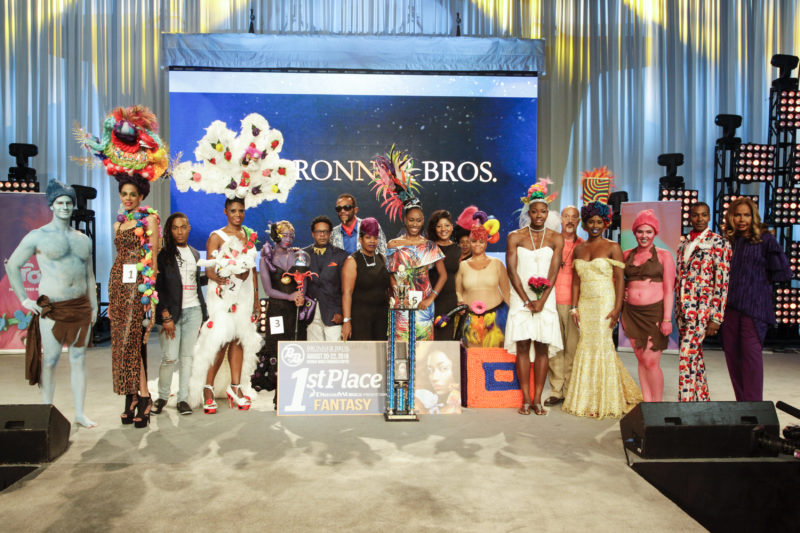 DreamWorks Animation’s comedy film TROLLS sponsored The Fantasy Competition helping to kick off the Bronner Brothers International Beauty Show in Atlanta, GA with an afternoon of hair-raising fun! Each participant let their imagination run wild with award winning designs using colorful and creative artistry inspired by TROLLS. Check out the photos from yesterday’s events and get excited for TROLLS in theaters everywhere on November 4, 2016! 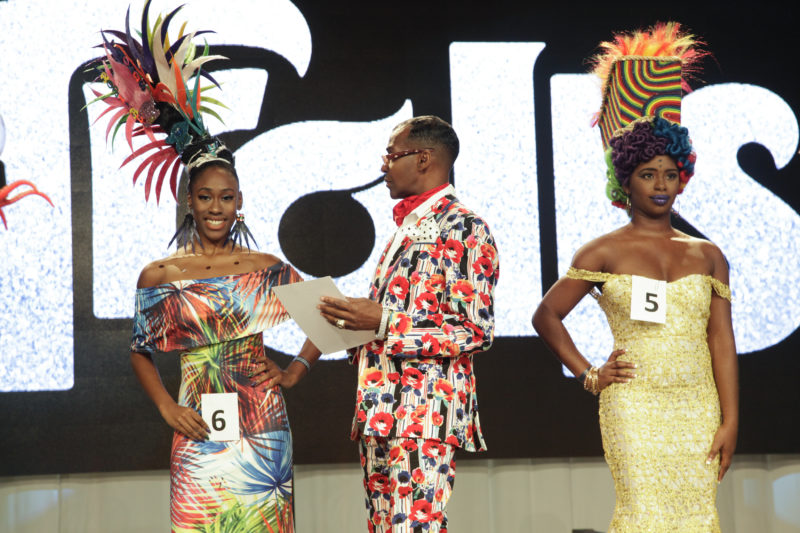 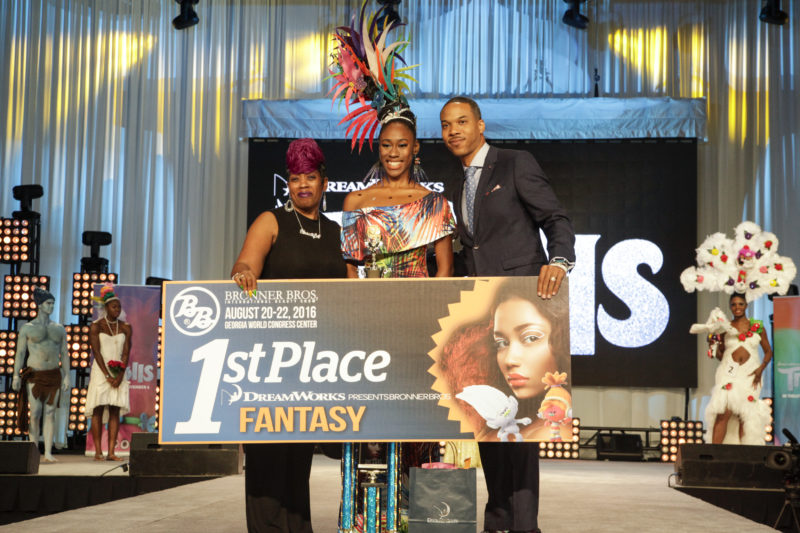 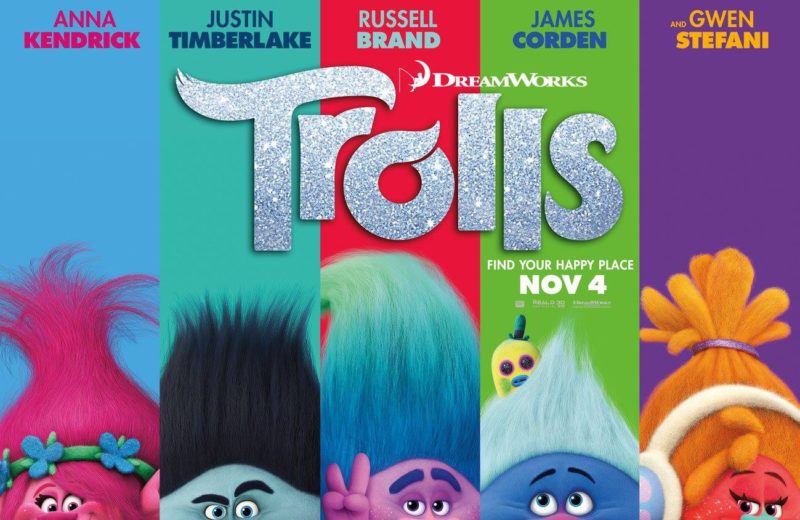