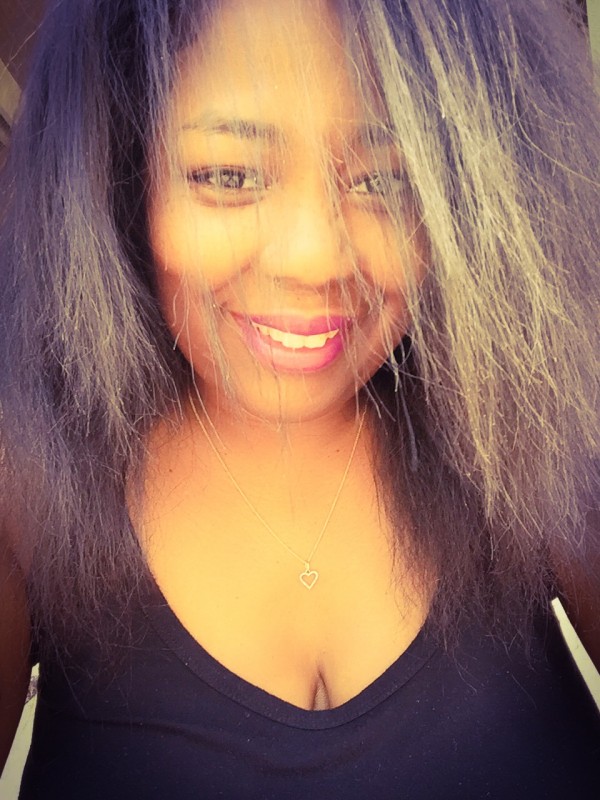 I was on the phone with my big sister for a very long time last night and we had such a great pow wow! My sister name is Darlene but we affectionately like to call her “Fuzz”. When she was born the story goes that she was bald and only had peach fuzz on the top of her head, so the nickname Fuzz stuck lol. When we were growing up, she was my everything, I always looked up to her. She protected me so much and still does till this day. She reminds me often that “hey, if you need me I am here! If anyone messes with you, let me know and I will fly down and kick somebody’s ass!” Yep, thats the Fuzz I know, she has always been a very kind person but she is NO joke and has been in many gangs, robberies, bar brawls, prisons and more! Over the years, the streets have made her hard as a rock but she has always been a gentle spirit to me.

What I am about to tell you guys is nothing new to us, it does not embarrass me, my family or my sister either. If I was to do a video right now with my sis Fuzz, she would tell you her testimony herself and not give two pennies about what you think of her! She is an open book like me and just raw and uncut! I’m a bit more subdued but she is the one you should meet….

I think that because so much happened to me and my sister when we were young, it made us extremely close because it was just me and her. She was always a tomboy, hated dresses, getting her hair done where I on the other hand, loved getting glammed up. She likes music and would blast Michael Jackson and The Silvers(back in the day) while I would be off in my fantasy world twirling in tutus and playing dress up lol. We were quite different but loved each other so much. I will never forget when we got that phone call that our mom got in trouble and we were left to fend for ourselves. I was scared, frightened, I was depressed and worried about my mom while my sister thought it was a great opportunity to have house parties lol.

Just imagine having a teen sister throwing card/house parties every other day with random folks like Dee Dee, Big Mike, gang members, crack heads and others stopping over! Arguments and fist fights would often happen while I would be trying to stay focused and go to school. It was a hot mess but I survived it all and still managed to do well in school. I think I was in the 10th grade when it all happened. For 18 months, there was no adult supervision but my sister. It was strange but we managed. Then later, all hell broke loose and we had 2 winters to get through with no running water, electricity, heat or hardly any food, but we had each other. At nighttime, I remember we would bundle up covers, blankets and coats and huddle together to stay warm, it was tough but we made it through. This was in Ohio and you guys know it would get to below zero! 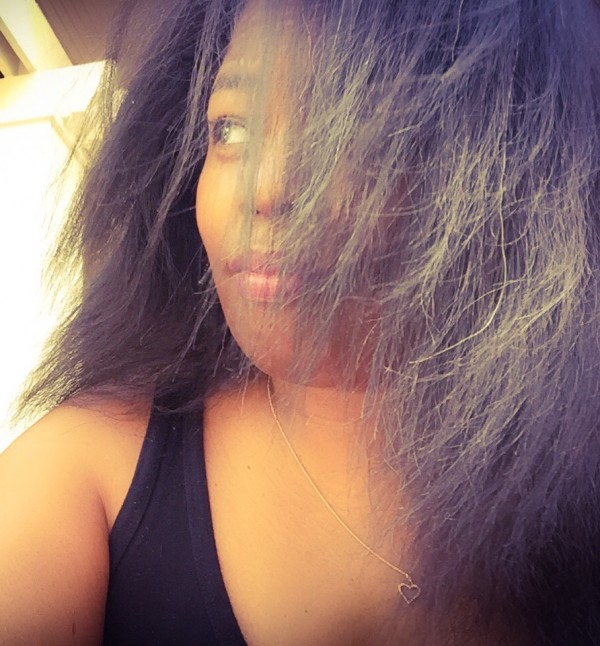 Those days are gone now but we often talk about those times and now we laugh and encourage each other. After I went off to college, my sister became addicted to crack cocaine, she was never the same. This was the late 80’s. She would rob, steal, trick, hustle, scam and do whatever she had to do to get high. She was trying to coat the pain she was going through, what it was, I never really knew but I think it was because of all the mental and physical abuse. Back then, if you had a learning disability noone really knew how to deal with it or diagnose you, we didn’t really have the resources to help her. My mom thought she was just bad or lazy and would take out her frustrations on her because she was embarrassed. Little did she know she was just a little slower than other kids. She learned differently but was extremely street smart.

She learned how to survive on her own and hustled at an early age, thats all she knew and would befriend people that really were not looking out for her best interest. I would come home from college and hear that she would be dirty, walking up and down the streets late at night, looking for her next hit. I was so scared for her and would give her money when I would find her, not knowing that was not a good idea. We put her in drug treatment centers often but not with much luck. I tried to be her counselor, payee for social security and more but she was a different person back then and didn’t want help.

Years passed and I didn’t hear or talk to my sister but then I got a phone call one day saying that she was back in prison and got 3 years for armed robbery and warrants. Once I located her, I wrote her often, sent pics of the kids and put money on her books. We kept in touch over the years. Last May, Fuzz was released to a halfway house on my birthday and she has been clean for over a year now! I’m so proud of her. We chatted about this last night and she said some key things to me. One being that she is older now and she’s tired. She works now and just plays with her grandkids and she sounds happy. She told me if I ever was to get a reality show, she wants to be on it because she is a character for sure and would keep it real, I know she would, lawd!

You can not pick your family but you have to learn how to love them from a distance but never stop caring about them. WE all have someone in our family thats like my sister, maybe you know someone that was on drugs, maybe abused alcohol or whatever but there is someone out there that reminds you of my sis. I love my big sister to death and I wouldn’t trade her in for the world. Without her, there is no me. Life is full of choices, make good decisions guys. Till next time!  xoxo

One thought on “True Confession: I Love My Big Sister Fuzz, Flawed And All!”