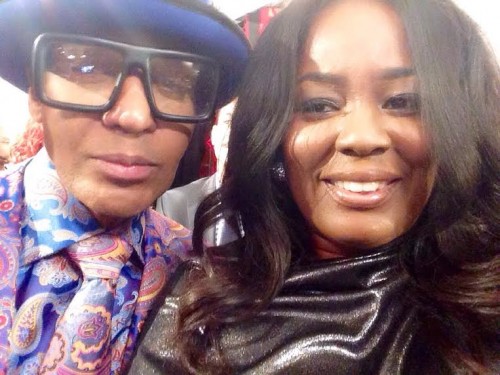 Although tv personality and hairstylist Dwight Eubanks was the best-dressed at Married To Medicine’s Lisa Nicole Cloud’s Sip & See last night, what really stole the show was his new nose! I got all the tea on it and check it out inside! 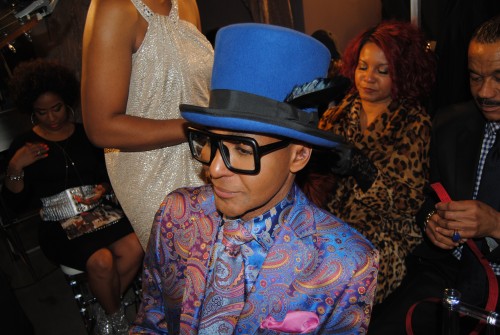 TWT TEA: If you guys remember a few weeks ago I reported that the delightful Dwight Eubanks will be making a guest appearance on E!’s Botched (coming soon) and the doctors on the show fixed his nose which was basically null and void. His nose basically collapsed from too many bad plastic surgeries so as a result, he couldn’t breathe properly and it had kinda caved in. Well last night, I walked up to him and told him his new nose looked fabulous and he just grinned at me but remained a bit tight-lipped when I said I hear you’re going to be on the reality show Botched! He is always so gracious and such a gentlemen when I see him out and he just smiled at me and gave me some sugar! Congrats Dwight, I love your new nose and also that paisley number you were wearing and that top hat, werk! What do you guys think of his new nose? xoxo 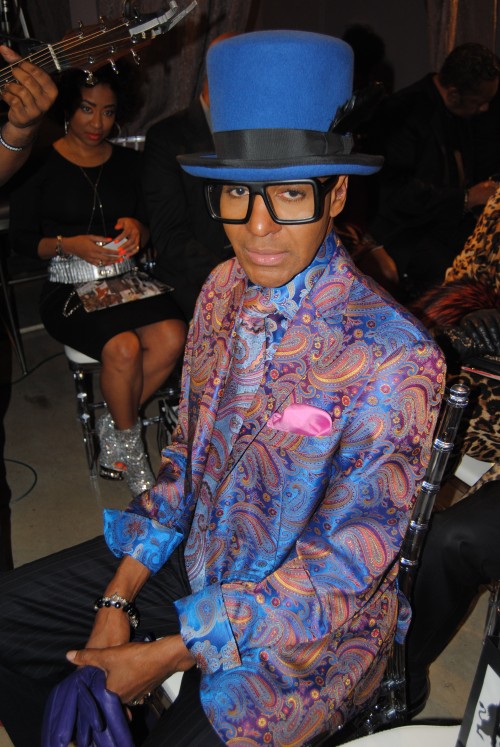