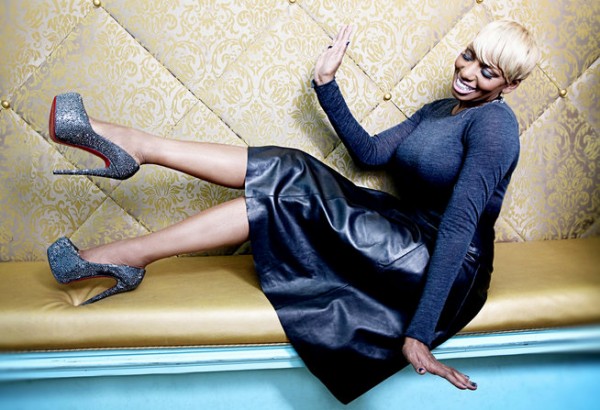 Wow, did you guys hear the news? It “seems” as if Reality Diva, NeNe Leakes has landed the permanent spot next to Melissa Rivers over at E!’s Fashion Police! Yesterday she tweeted a picture of her lounging on a couch over at the studio in Los Angeles. If this is true, congrats to her, she has really been working hard towards her dreams. 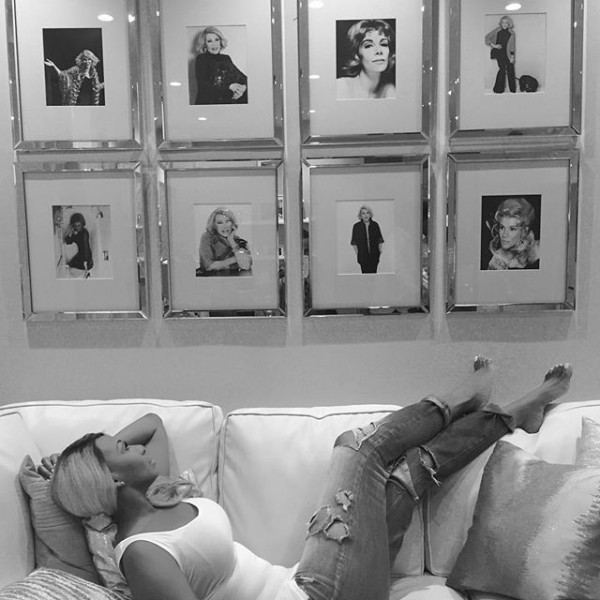 TWT TEA: Rumors of Wendy Williams shutting down her late night talk show seems to have left NeNe unbothered because she is still moving forward with her career and is NOT looking back! I think that she would make a great host on the show because she is funny, her own clothing line is doing exceptionally well, she is stylish and has the personality and chops for that job! Her one-liners are hilarious too like… Bloop! Bye Wig! And the famous, Close Your Legs To Married Men! Melissa Rivers, who is one of the Executive Producers on Fashion Police, will now come from behind the scenes and sit front and center along with Brad Goreski and NeNe.

I’ve had the pleasure of meeting Melissa Rivers in NYC when I was a re-occuring guest on The Mike & Juliet Show, she was super sweet. They have had lots of drama with Fashion Police because Guiliana Rancic and Kelly Osbourne both left and did not get along. They also took their beef to social media with Kelly bashing Guiliana and stating that she didn’t trust or like her, wow! Guiliana has left E! all together now, so boy what a mix up over there.

In unrelated news, Bruce Jenner/Caitlin’s reality show is NOT doing well, so maybe this revamped show will bring viewers back to the E! Network, who knows. One things is for sure, I will be tuned in for sure to see what they all have to say and the hilarious commentary on all things fashion. The show will air Monday, August 31st at 8pm. xoxo

One thought on “TWT TEA: NeNe Leakes New Co-Host Over At Fashion Police?”