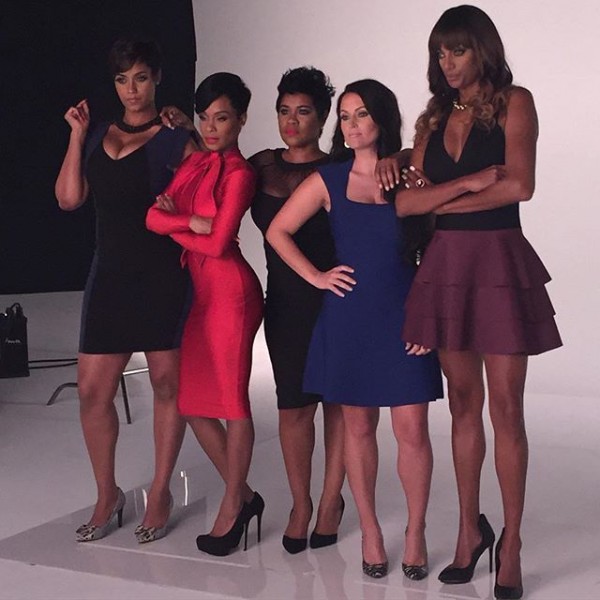 Sigh! Here we go again with ANOTHER reality show but hey, it’s Atlanta and where there are all these people moving here by the thousands, producers know they can find good talent for their tv projects! That would be the case with We tv’s latest reality series about Realtors! I think the name of it will be Atlanta Realtors but don’t hold me to it because they have not officially put the word out yet but there is some buzz about it on WE tv’s blog page. The show premise is somewhat different and they follow around these ladies and go into their personal lives and workspace. On Bravo, they have Million Dollar Listings which I love by the way, the one in New York City is my favorite! I like to watch how Fredrik negotiates deals and I swoon over all the interior design spaces and layouts of each property. So this new realty show may get my attention, if its done right. We will have to see. These ladies supposedly sale million dollar properties and we definitely have a lot of them just sitting around empty too lol.

I would just NOT like to deal with hearing all the ladies bickering, it gets on my last nerves, Smh! Without drama though, there is no show, I get it lol. Online I spotted these behind-the-scenes photos of the ladies at their promo shoot. Don’t ask me who the whole cast is, I NEVER heard of any of them lol. Its supposedly 7 realtors , cast names I got so far are Okevia, Tahlia, Sarah and Jae. One of the ladies by the name of Okevia C. Wilson is my Facebook friend, oh really? I’m still trying to figure out how though? Probably from when I first joined on there because I hardly ever get on Facebook and I NEVER accept new friends now. I have some tea on her though and guess what? One of my close friends dated her ex-husband! Chile, come in for this steaming tea…

TWT TEA:  So I get this phone call a few weeks back from my homegirl asking me did I know Okevia. She saw that me and her were mutual friends via Facebook. I told her that I didn’t know her like that but her face looked very familiar. I said she was pretty and that I think I may have seen her at an event or two. I don’t remember having any interaction with her though. My girlfriend told me that she dated Okevia’s ex-husband for awhile and that he’s a really nice guy. He was/is some sort of Operations Manager and he’s a member of Kappa Alpha Psi Fraternity, nice looking, intelligent, sharp dresser always in bow ties. Okevia and her ex Cory Wilson were married for 12 years. They have 2 handsome sons together. She also has an older daughter from a previous relationship. The reason Cory and Okevia broke up was because he cheated on her. He was man enough to reveal that to my friend, thats a stand up kinda guy, I guess lol. I don’t know Cory but he seems to have a type because my girlfriend is highly intelligent, smart, pretty, working on her doctoral degree, takes care of her business, has her own money, just bought her second home and basically she got her life together.

I think that Okevia must have had the same traits as my friend that he is attracted to. Another thing that I told my girl, you all kinda favor, so sorry to say but they do. She agreed. He called my friend and stated that he was going to be on a new reality show coming soon and he was filming with his ex Okevia. He wanted to know how she felt about it and if it would bother her. That’s when things went south with their relationship. My friend could tell that he still had strong feelings for Okevia and she caught wind of it early on, the relationship fizzled out after that conversation.

My friend feels like he still loves her and thats fine and all but he was not for her. She has now moved on. She said some more things about him that were pretty eyebrow raising but this is a family blog, tee hee! So sometime in November look out for this new show and lets watch and see how the dynamics with their relationship pans out between Okevia and her ex boo Cory. Will they have a rocky relationship on the show, rekindle their relationship or something else? You never know with producers/writers but tune in to see! Till next time!  xoxo 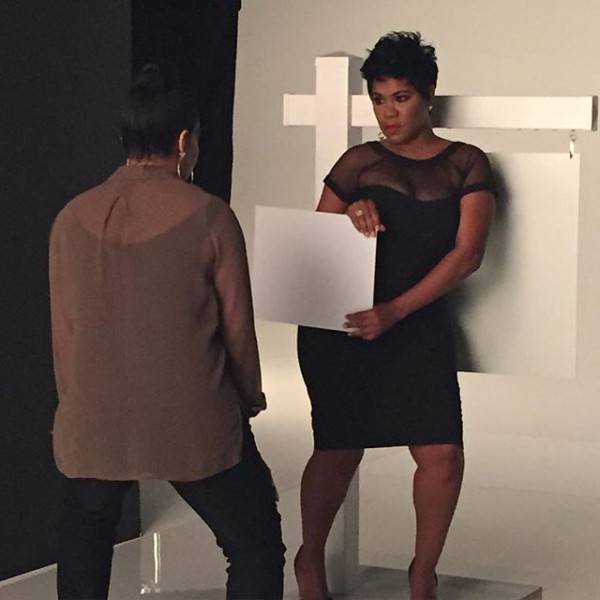 While we can’t reveal many details, WE can show you a sneak peek behind the scenes of the newest reality show about to hit WE tv. It is a show centered around seven real estate rockstars in Atlanta. The ladies sell multi-million dollar homes and own their own businesses. WErk! The cast has been busy shooting promos and taping the show. The realtors are working the camera! ~We tv