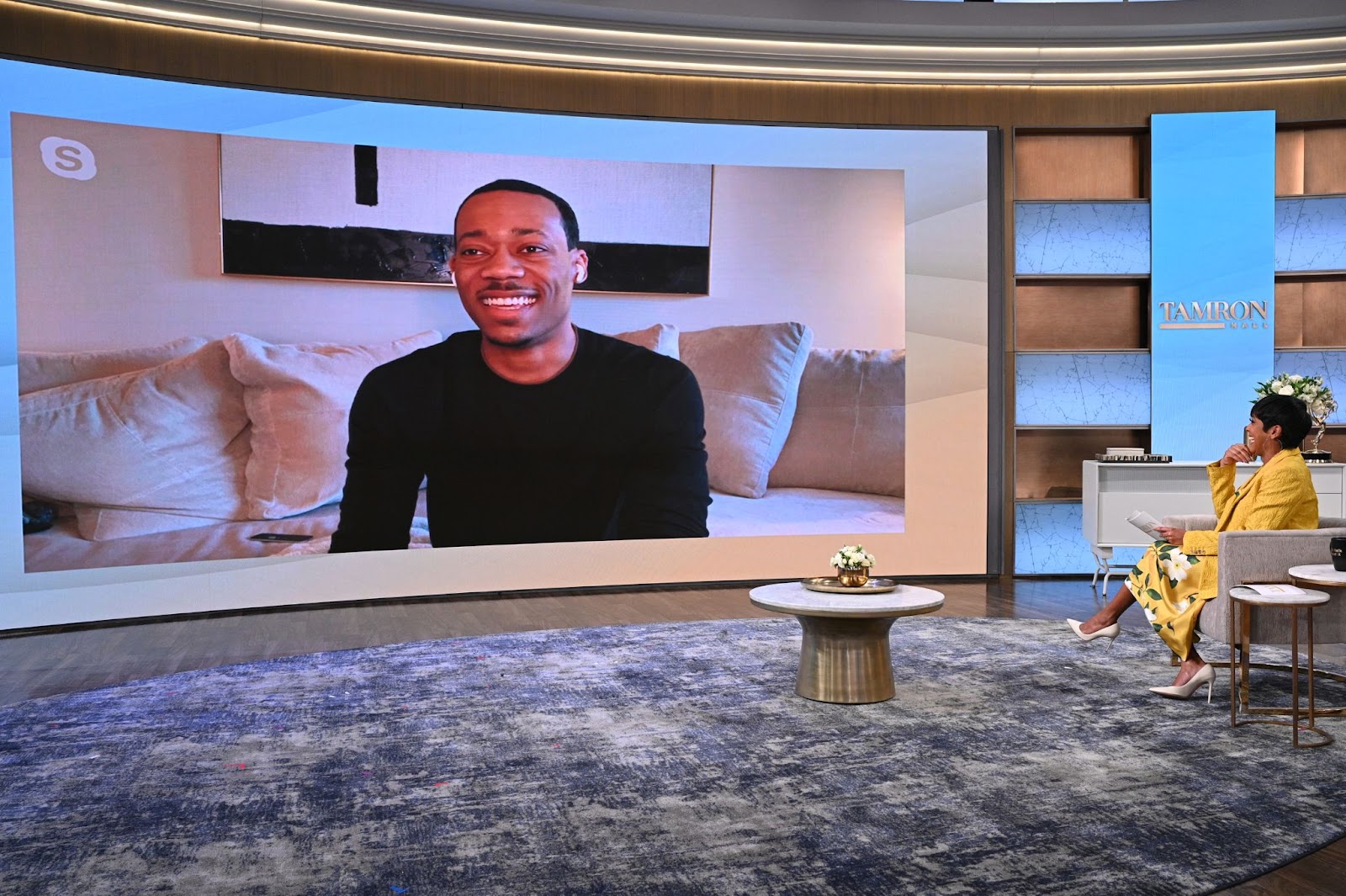 On the Wednesday, February 16 edition of “Tamron Hall,” award-winning actor Tyler James Williams opened up about how he’s handling the journey from child star on “Everybody Hates Chris” to the leading man on “Abbott Elementary.” I absolutely loved him on Everybody Hates Chris lol. See what he had to say inside…

Williams on being viewed in a new light after starting his career as a child star:
“It’s been a blessing that people grow up with me. We’re all adults now. You know, people who watched me when I was in my teens and in high school, are now watching me play a teacher as they’re dropping their kids off at school.” He continued, “It’s a new space for me that you know, I’m getting used to. I always try to just keep my head down and do the work. But I’m definitely getting people who are trying to emulate Janelle James’ character and that’s, you know, there’s no life’s human resources. I’m gonna have to adjust.”

Williams on how his parents encouraged him to follow his acting dreams:
“A big part of it is just you know, how I was raised. I think my parents, you know, they dropped me off at school every day, telling me ‘you can be whatever you want to be, but regardless of what it is, be the best at it and never stop trying to be the best at it.’ So for me as I hit, you know, a milestone of some kind, like, you know, at 12, 13 having a network hit. After that I have to move on to something else. I have to keep going. I can’t ever sit and get complacent. And I want to do the art service. You know, I think I’m blessed to be in the position that I’m in. If I don’t keep going deeper and you know, crafting great stories for people to watch and deepening my craft, then I just get lazy and I can’t do that.”