Yesterday afternoon, Dootie and I attended a private “Brunch Style” hosted by Upscale Magazine with special guest Vivian Green. The event was held at Paschal’s Restaurant, I haven’t been there in ages but the food was so good. The event was put on by S.T.E.P.S Events and everything was so lovely. I loved the color scheme, the table scape and the atmosphere. The room was filled with media folks, industry people and more. During the brunch, Singer Vivian Green did a Q&A about her career, challenges of being an artist and later we were the first to hear some of her new music from her upcoming album “VGV1″ that will be out soon. I’m not a huge music person, I have never heard of her but she has a very sultry voice and I liked a lot of her songs, very soothing.

It was a scorcher outside but Dootie and I managed to get through the brunch then we headed over to the Bronner Bros hair show. As you guys know, she’s a hairstylist, so she was excited to buy lots of hair products and see what was the latest hair trends. We got stopped a million times with people wanting to take photos with Tyra because of her neon pink hair color, it was hilarious lol. Check out more pictures from the event inside and I hope you guys have a fab week! The solar eclipse is today, I hope you guys stay safe out there! The traffic has be insane here lol. 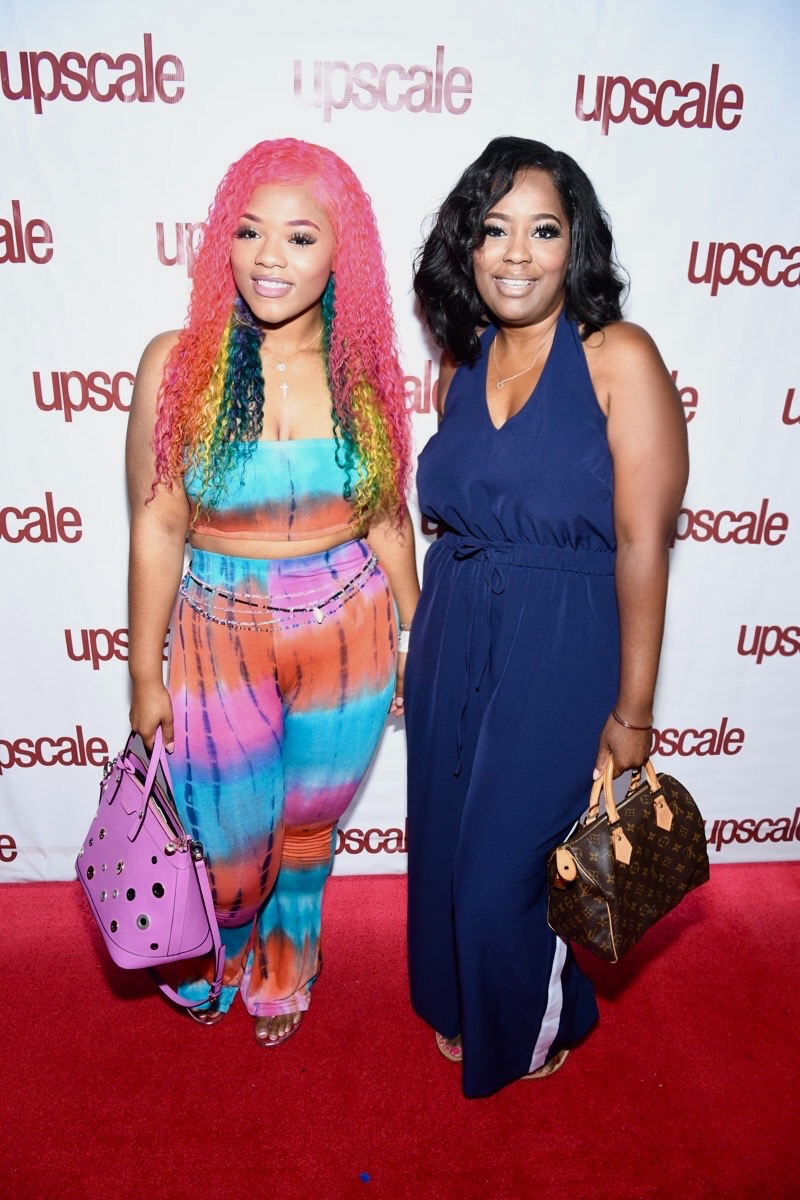 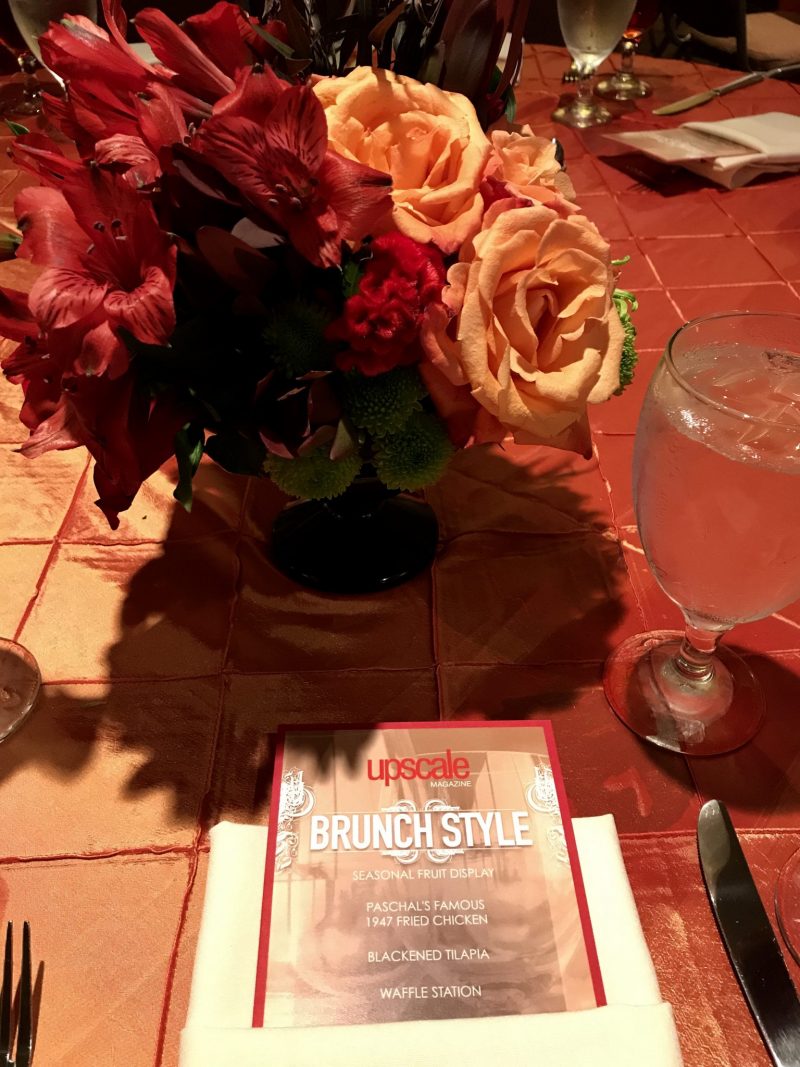 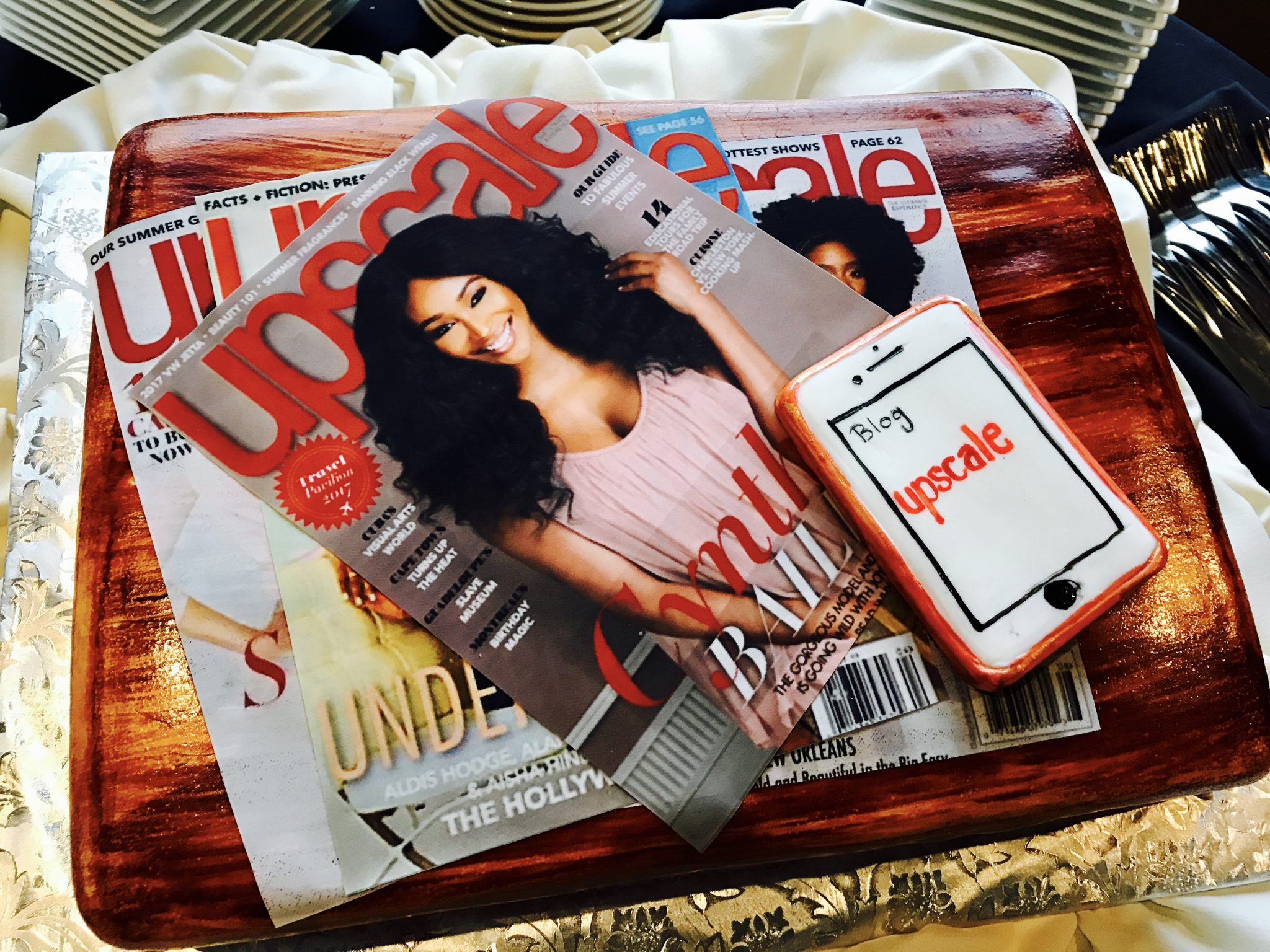 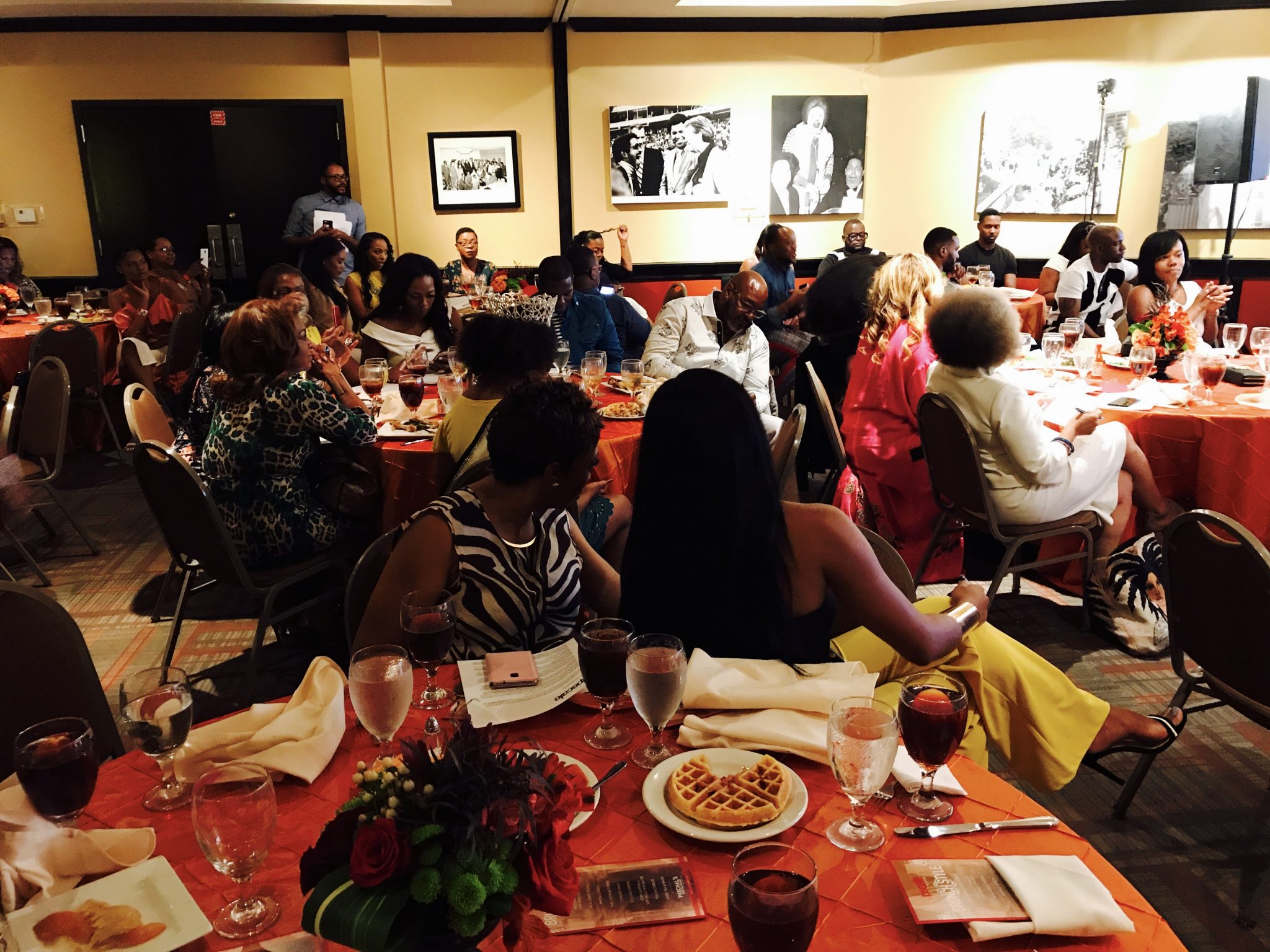 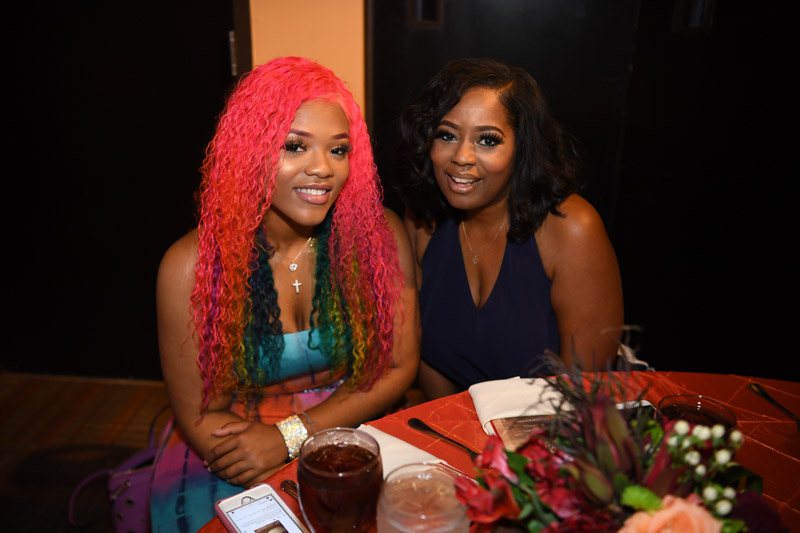 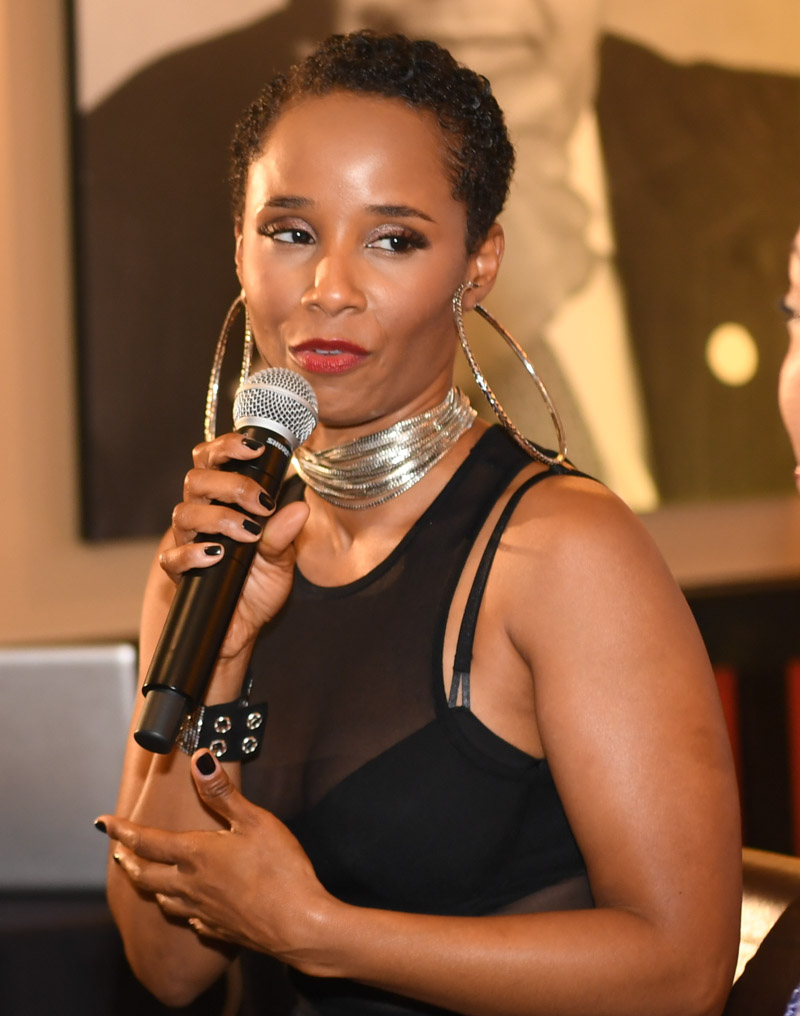 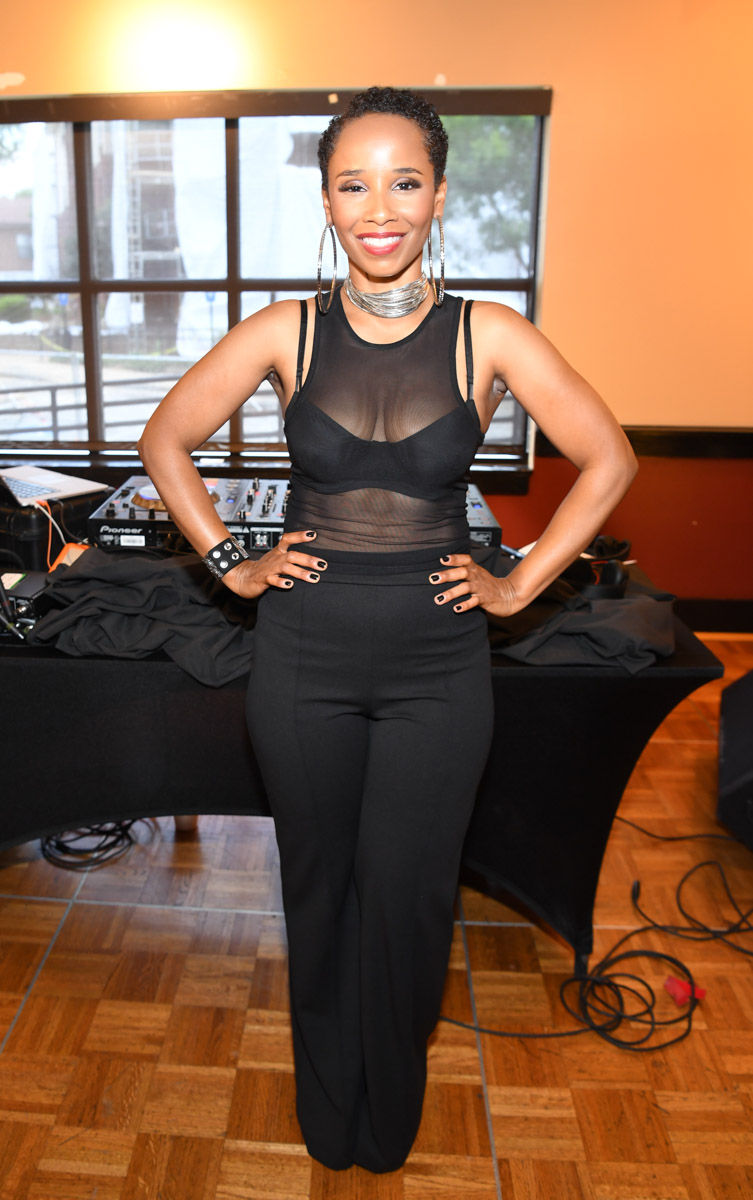 Images courtesy of Paras Griffin/The Photoman Life and Me