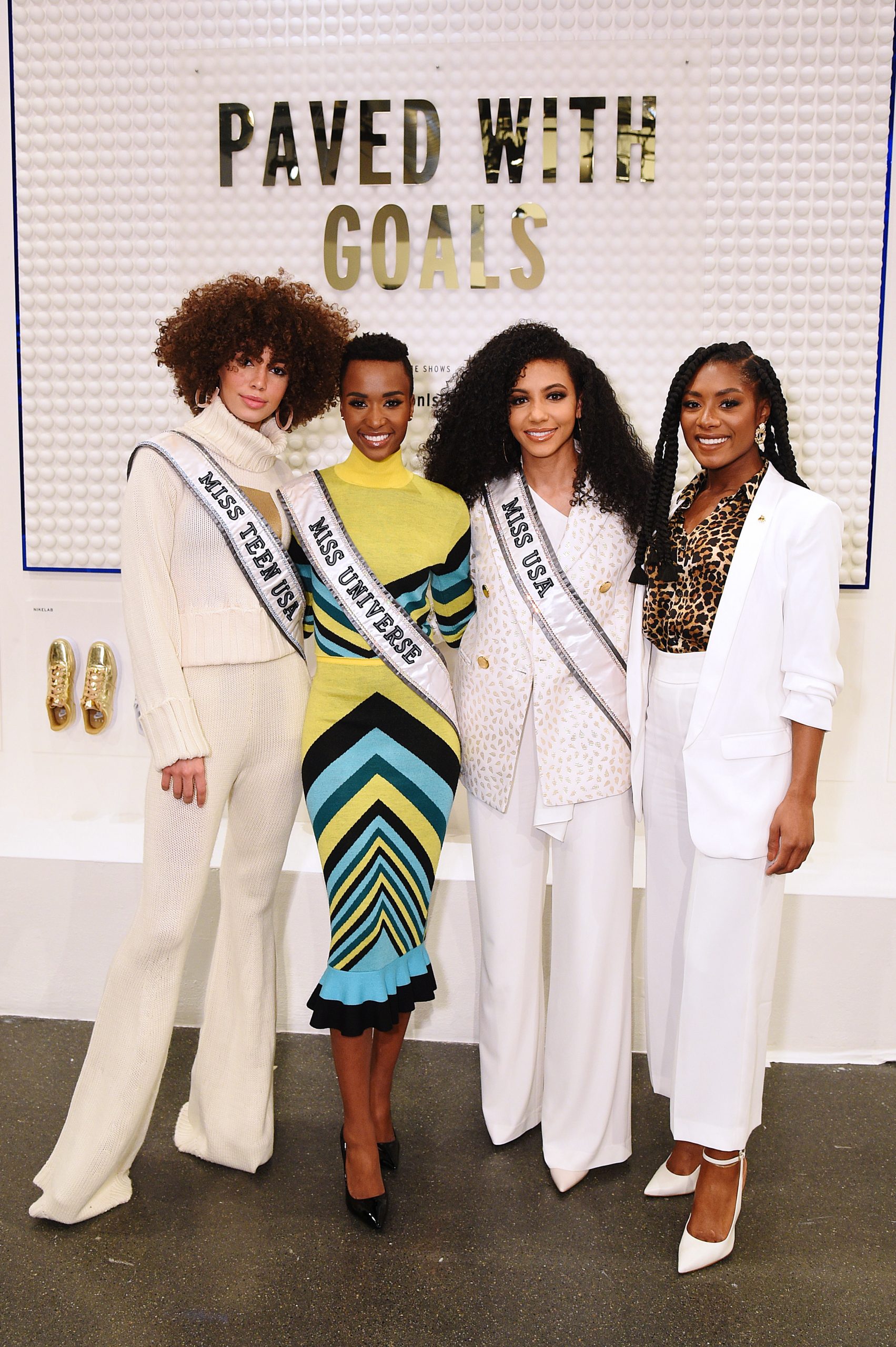 Yesterday (2/6), Victor Cruz, Alicia Silverstone and Indya Moore, among others, arrived to NYFW: The Shows at the BMW VIP Entrance in one of the custom-branded cars from the BMW fleet, as a part of the official automotive partnership for the Fall/Winter 2020 season.

As part of its second partnership with NYFW: The Shows, BMW has a fleet of vehicles providing VIP courtesy transportation to top designers, influencers, models and industry VIPS attending official New York Fashion Week events throughout the city, among other activations throughout the week. 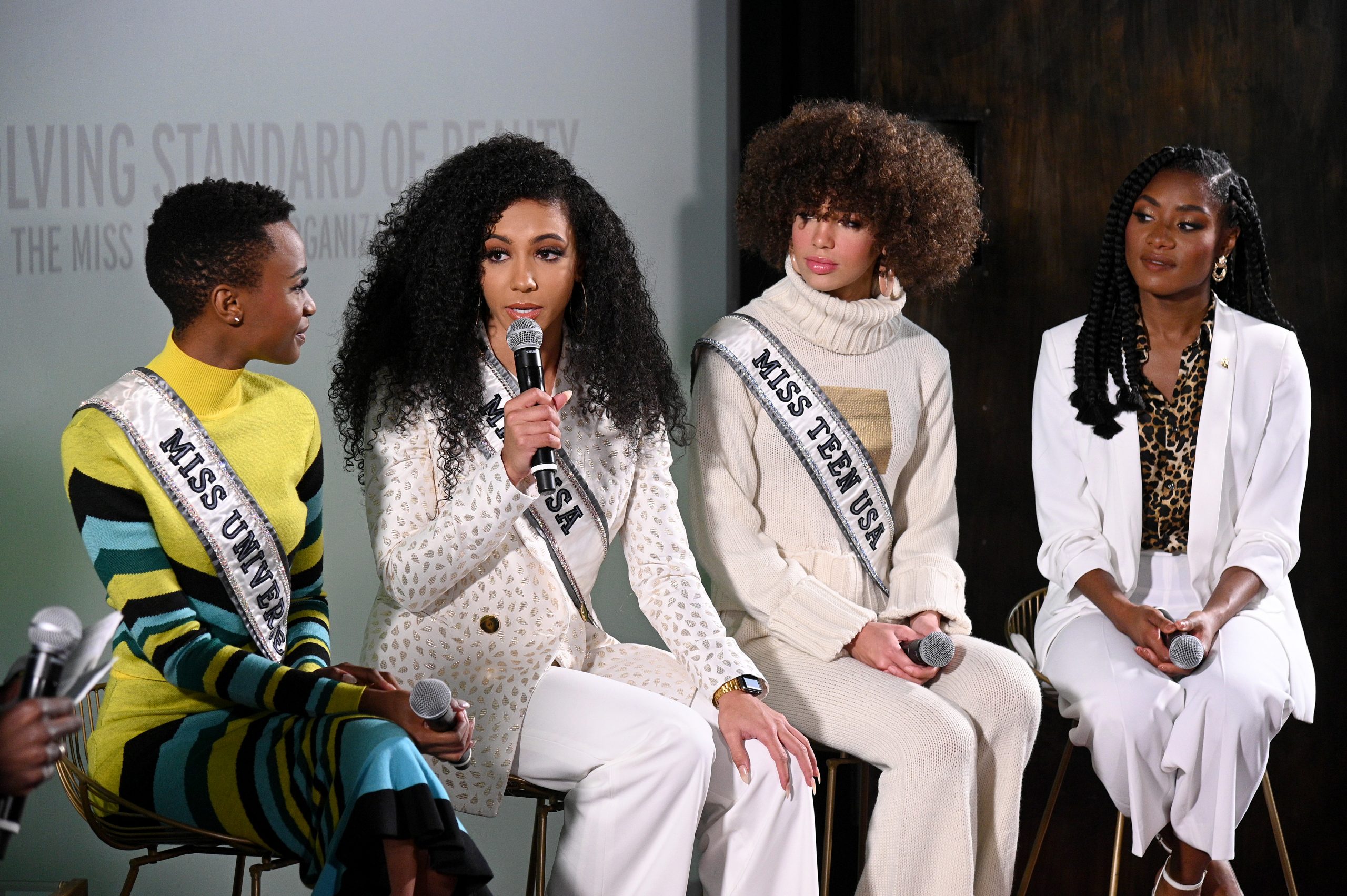 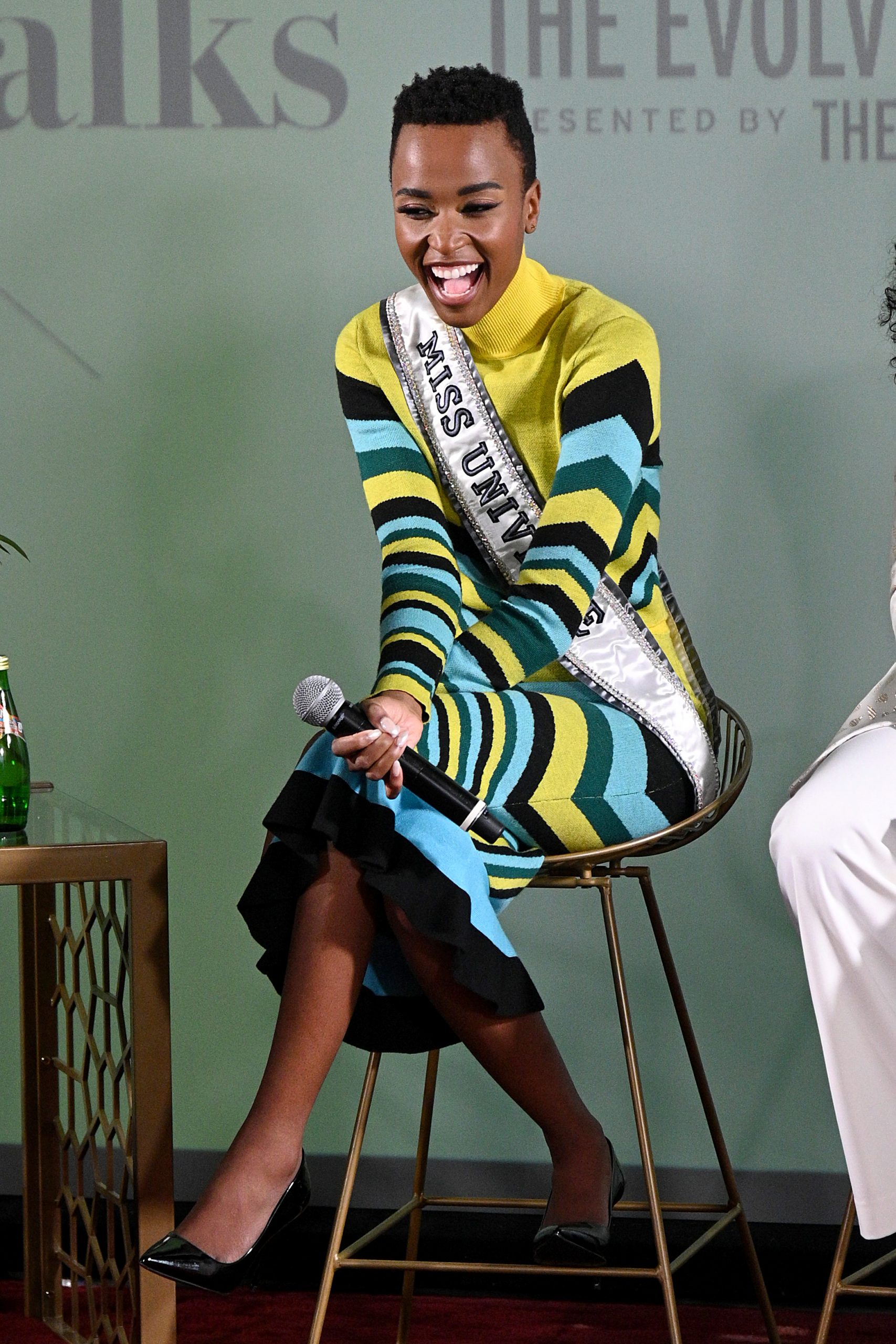 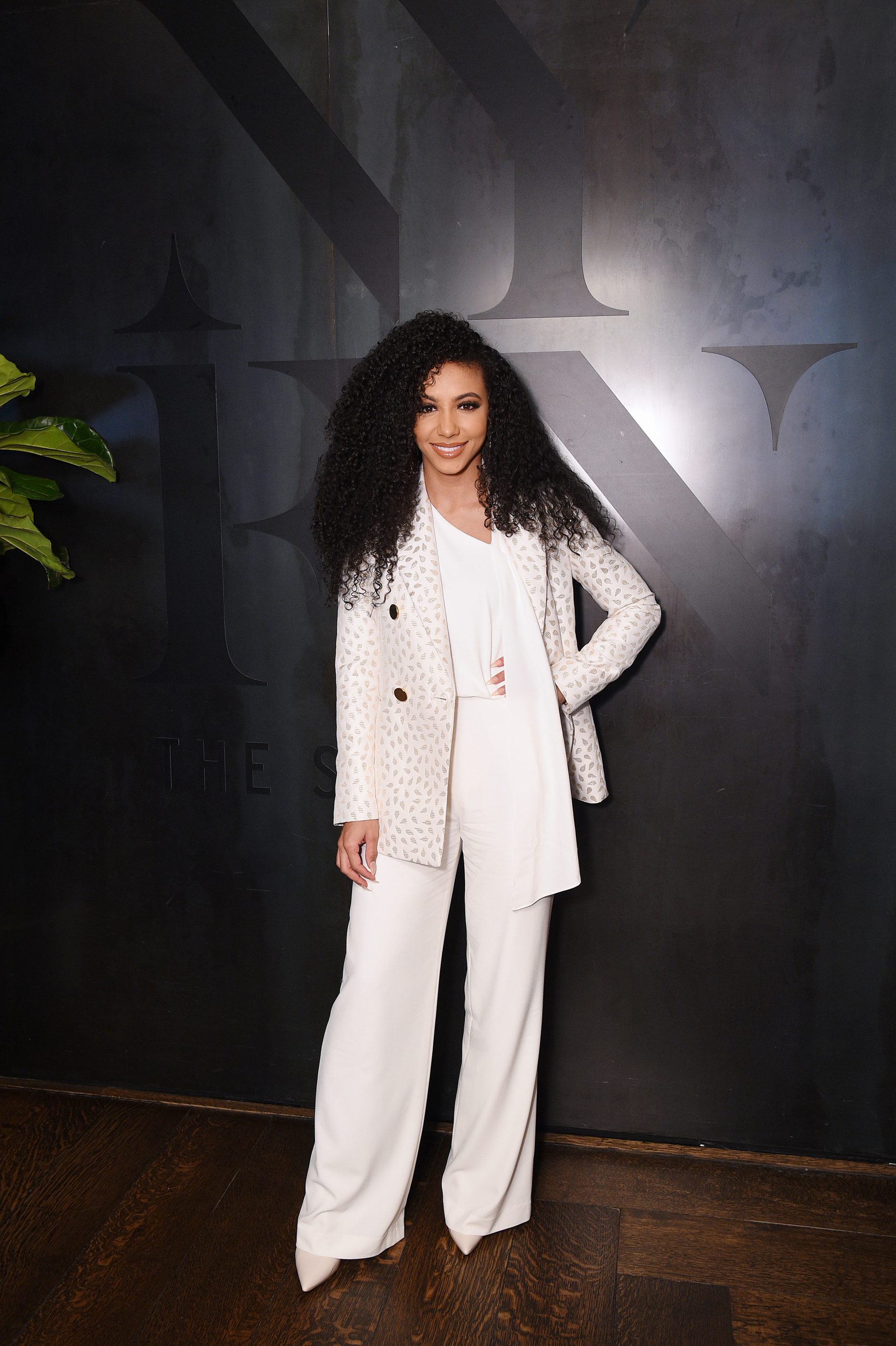 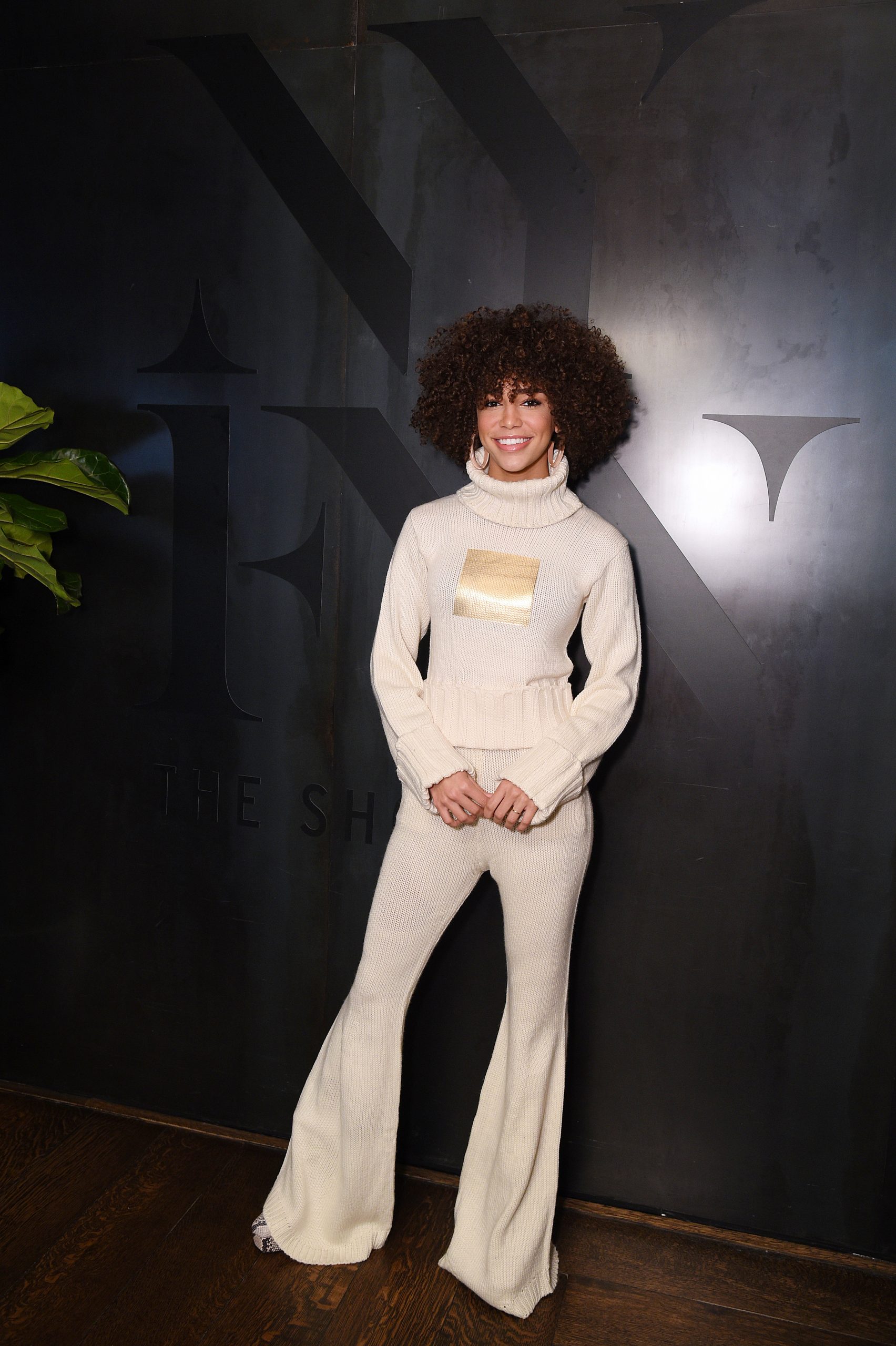 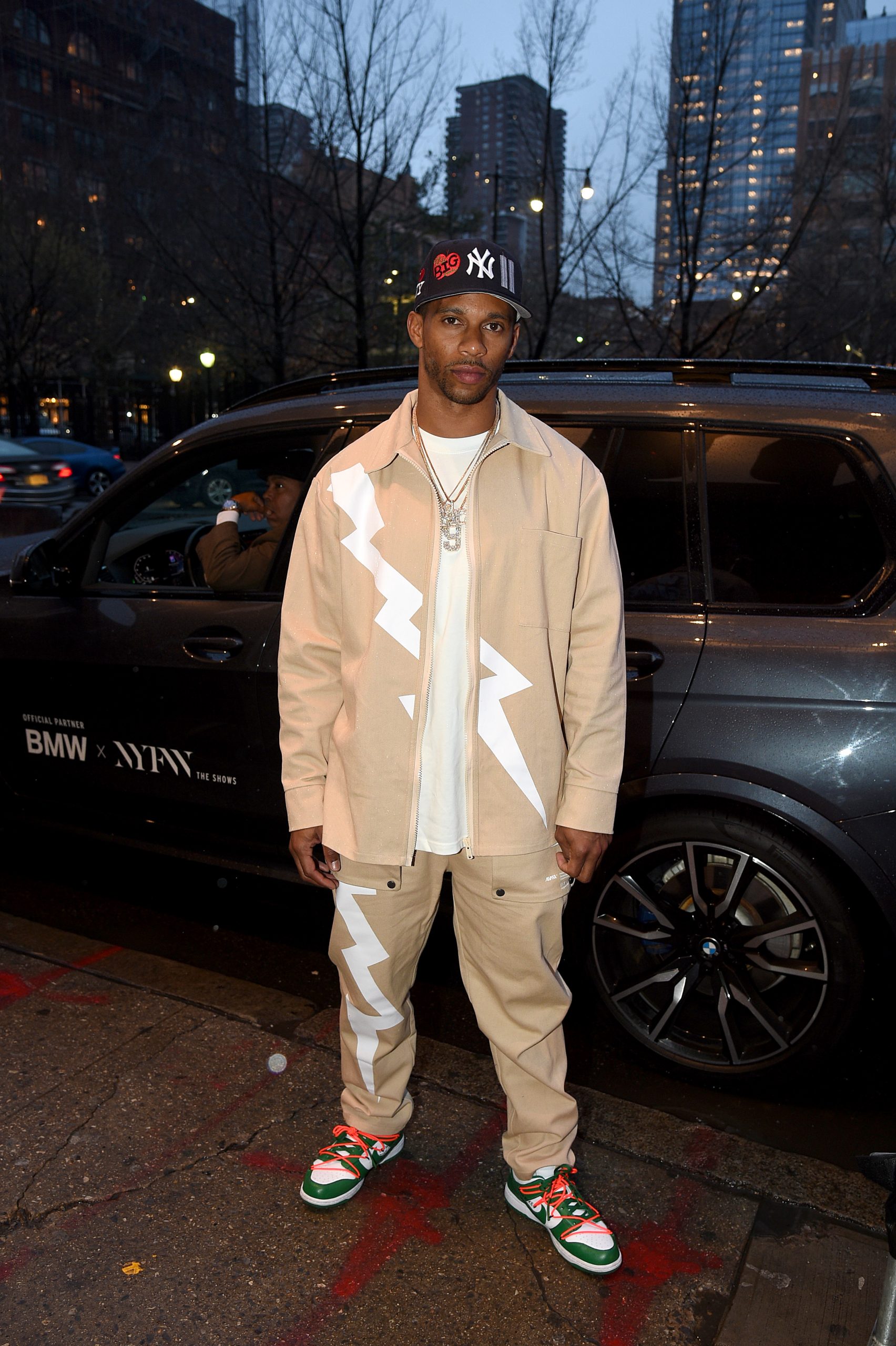 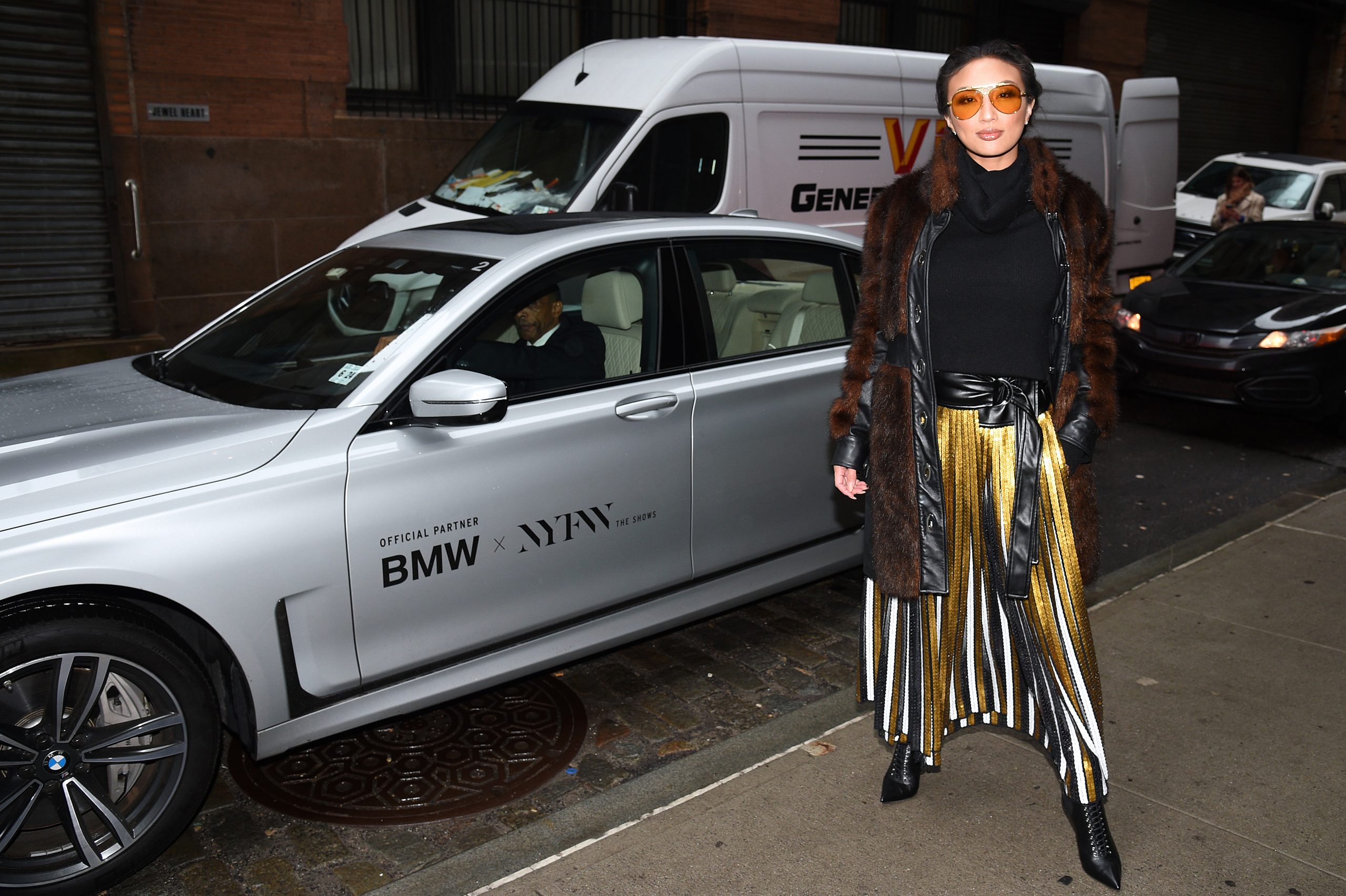 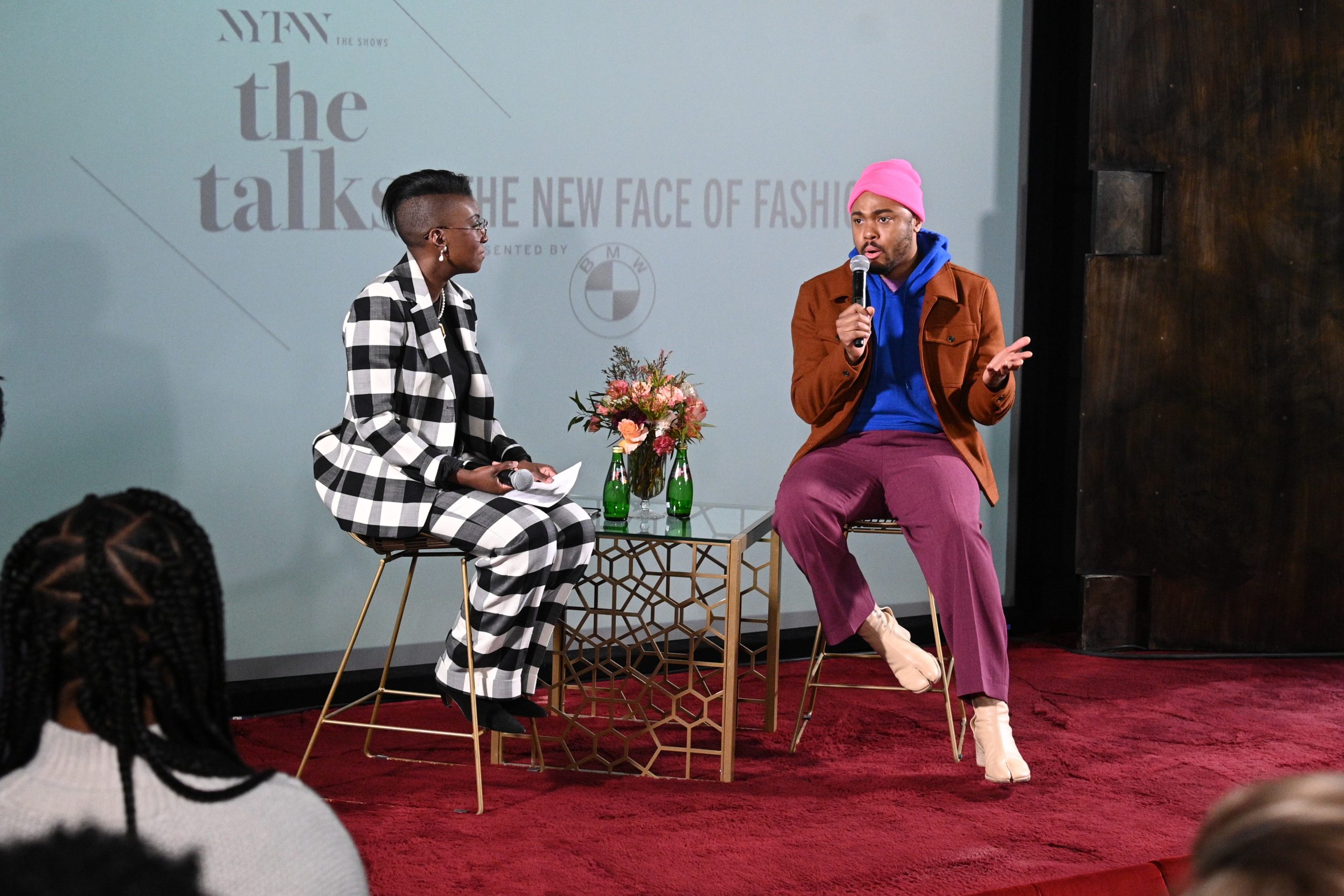 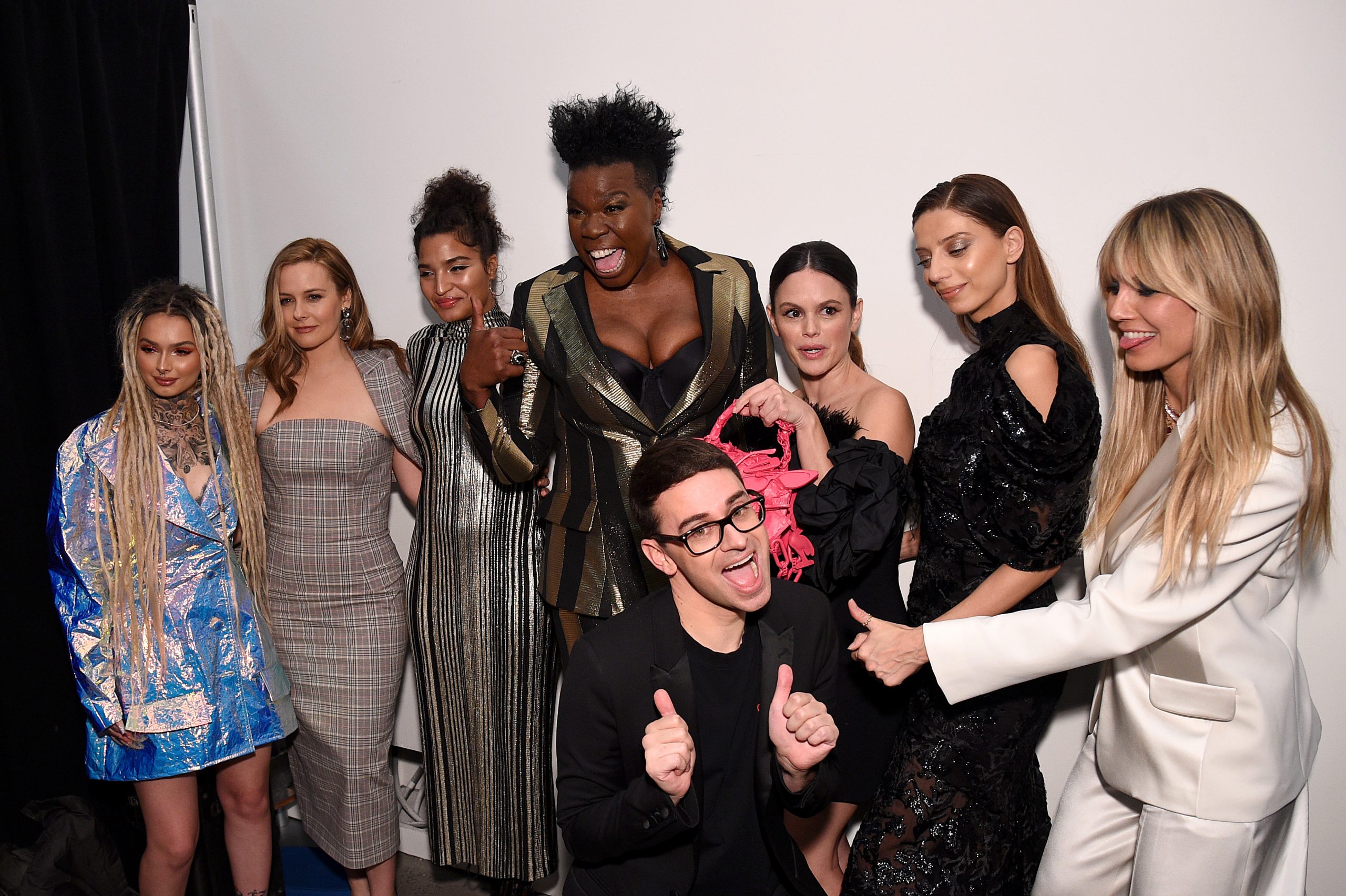 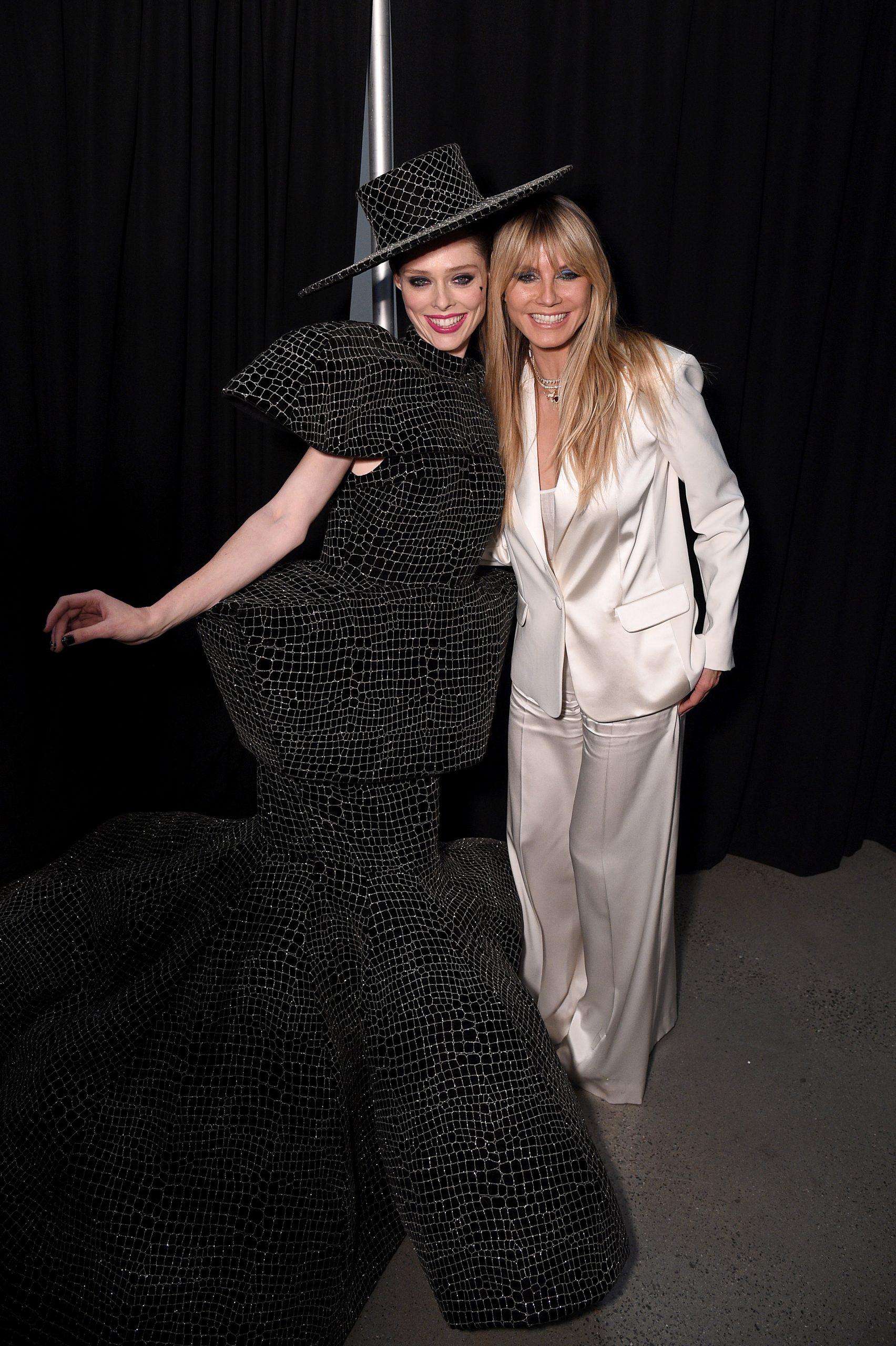 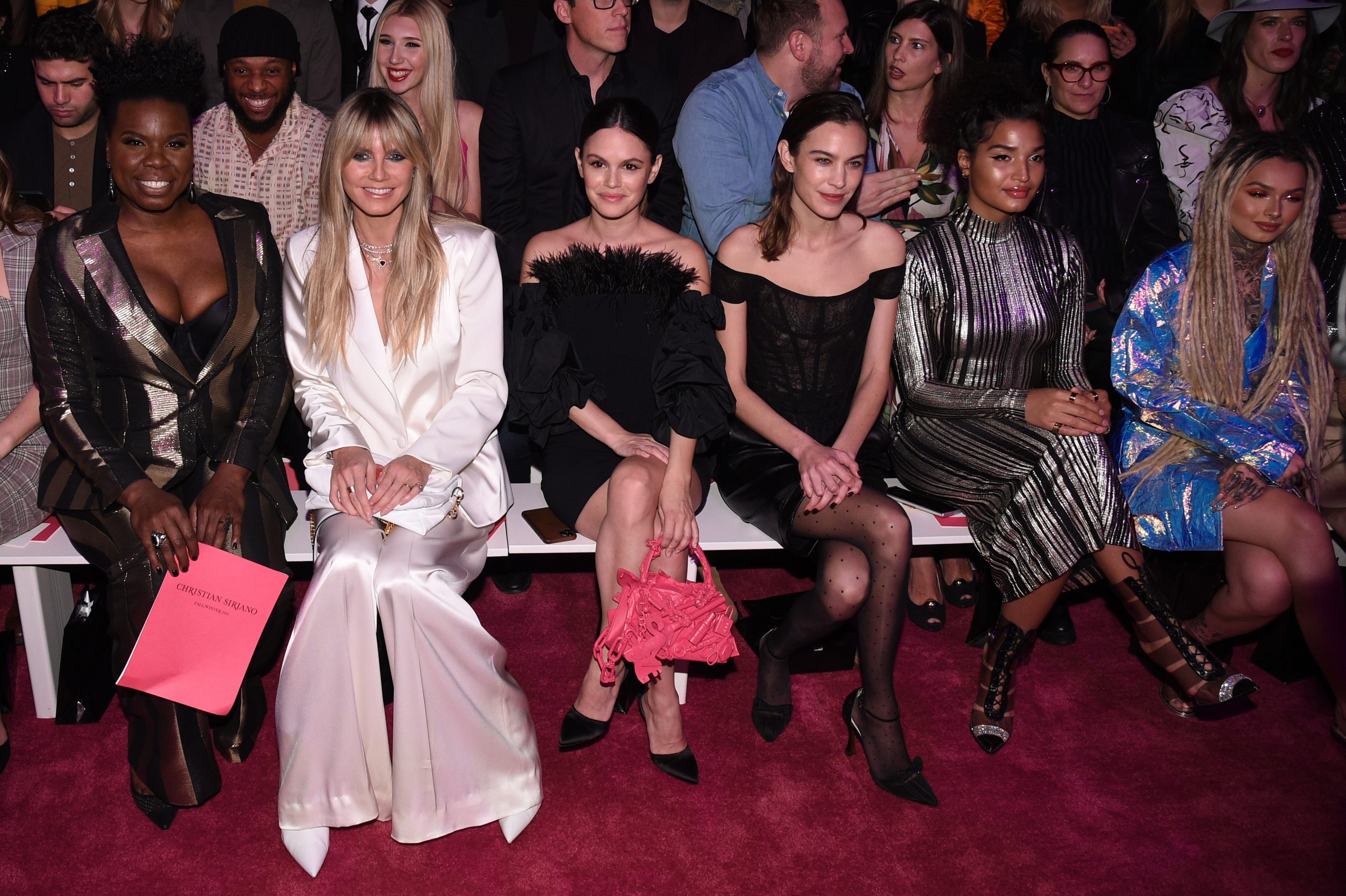 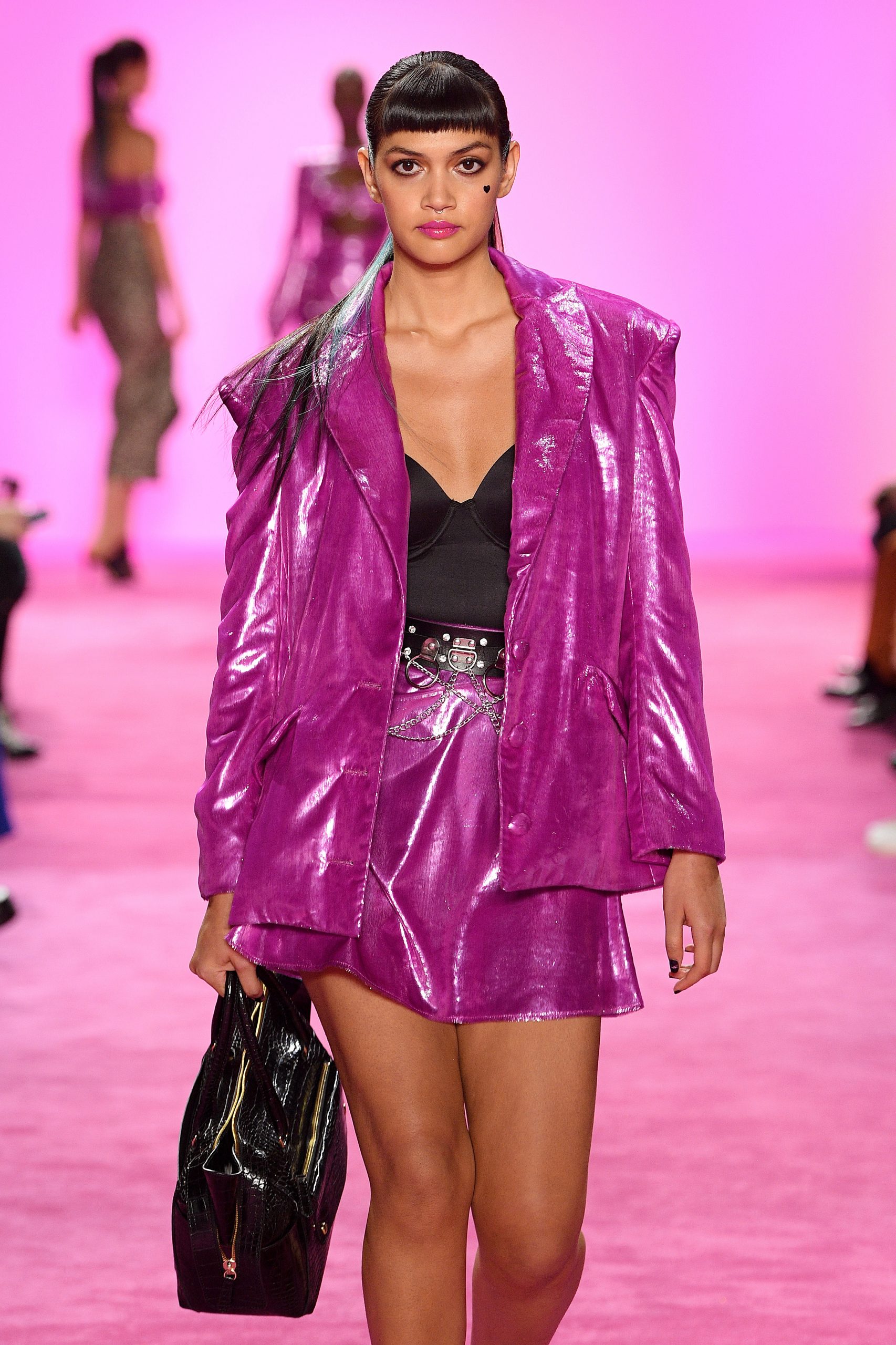