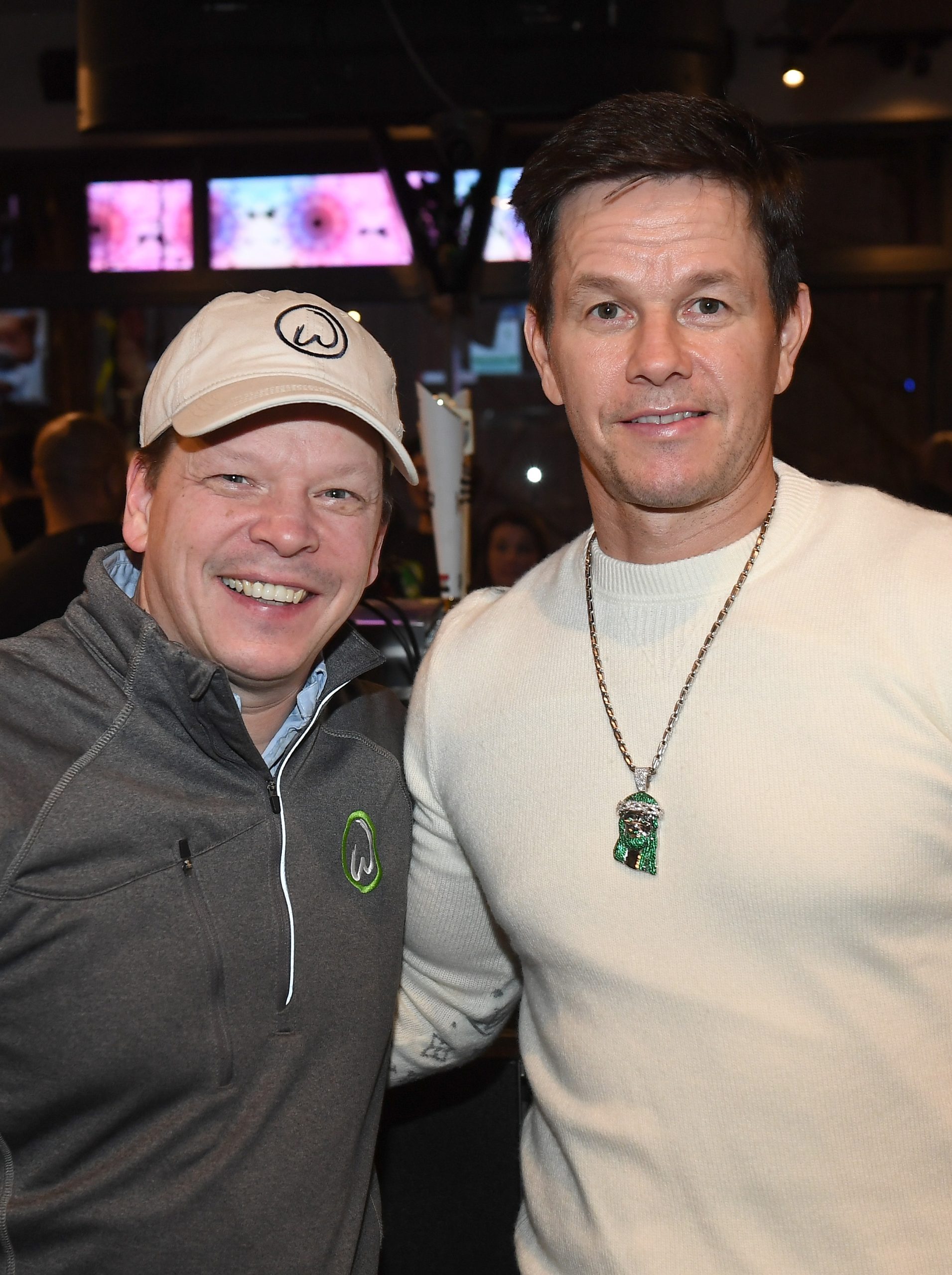 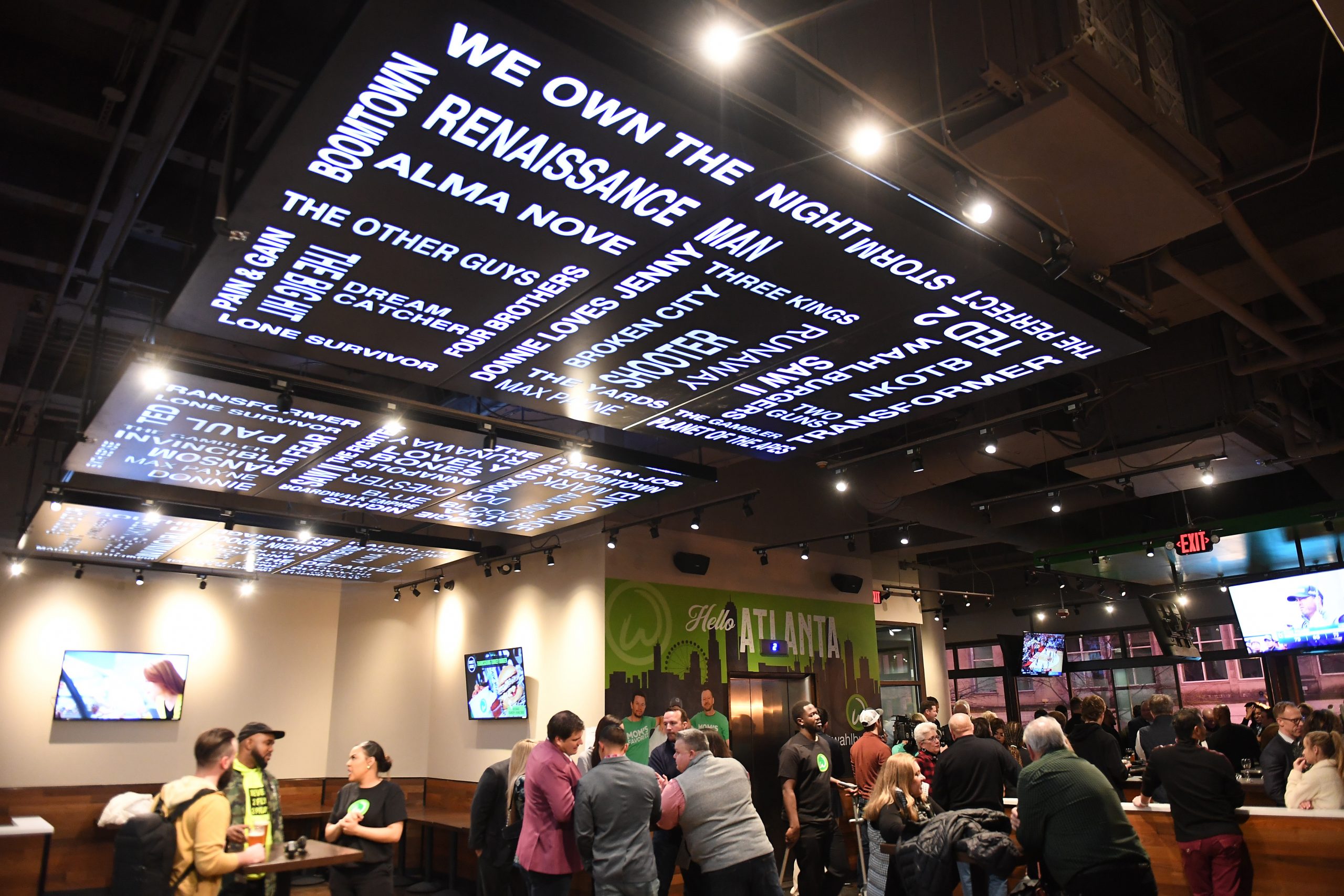 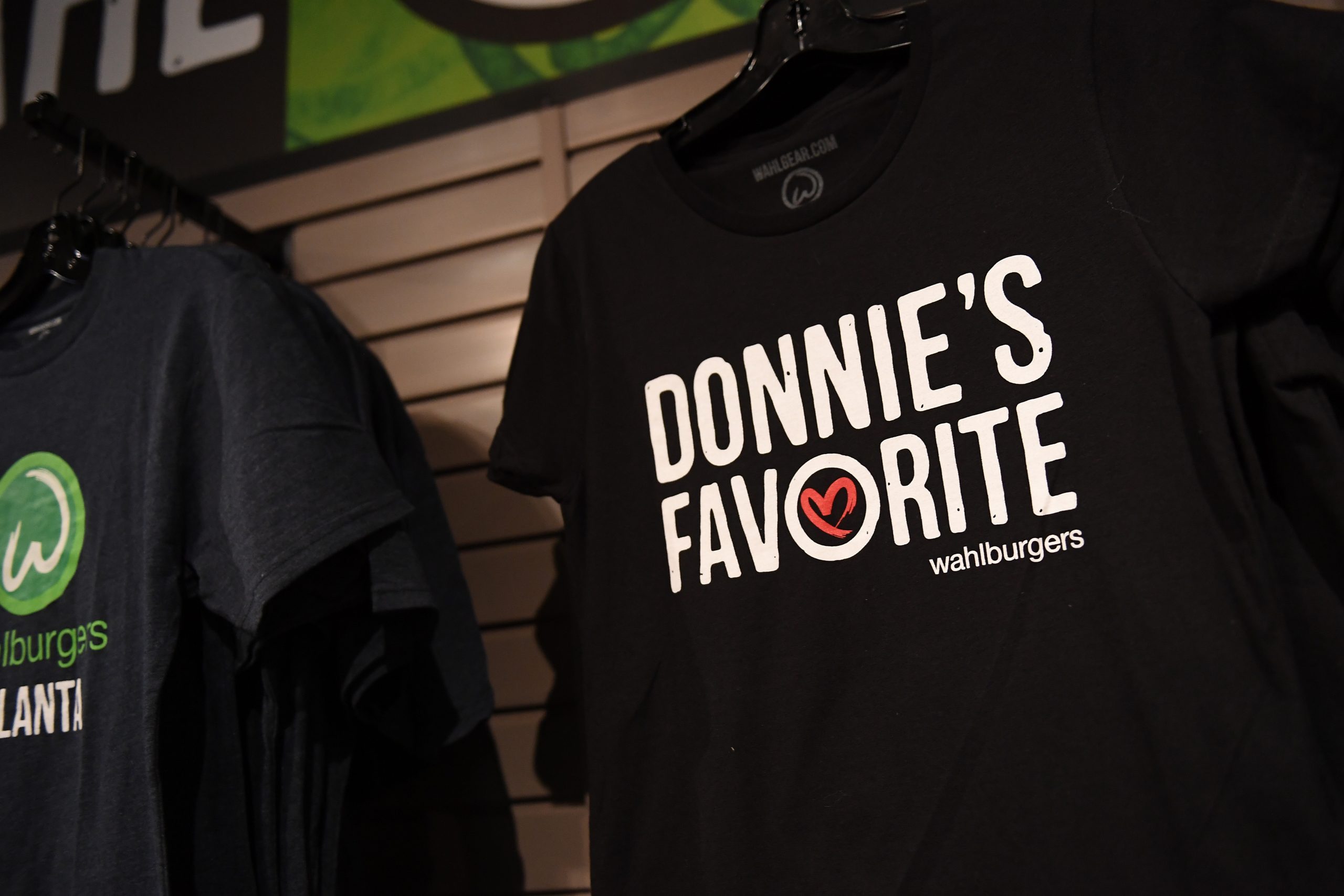 “We have fallen in love with Georgia and its people as they have been so welcoming to our family. We are truly looking forward to bringing our second location to the state as we open our doors on Peachtree in Atlanta,” said Mark Wahlberg.

Created by Executive Chef Paul Wahlberg, the chef-inspired menu features an emphasis on made-to-order, high-quality, delicious food that represents a selection of his family’s favoritedishes they shared together. The brothers’ favorite burgers include: 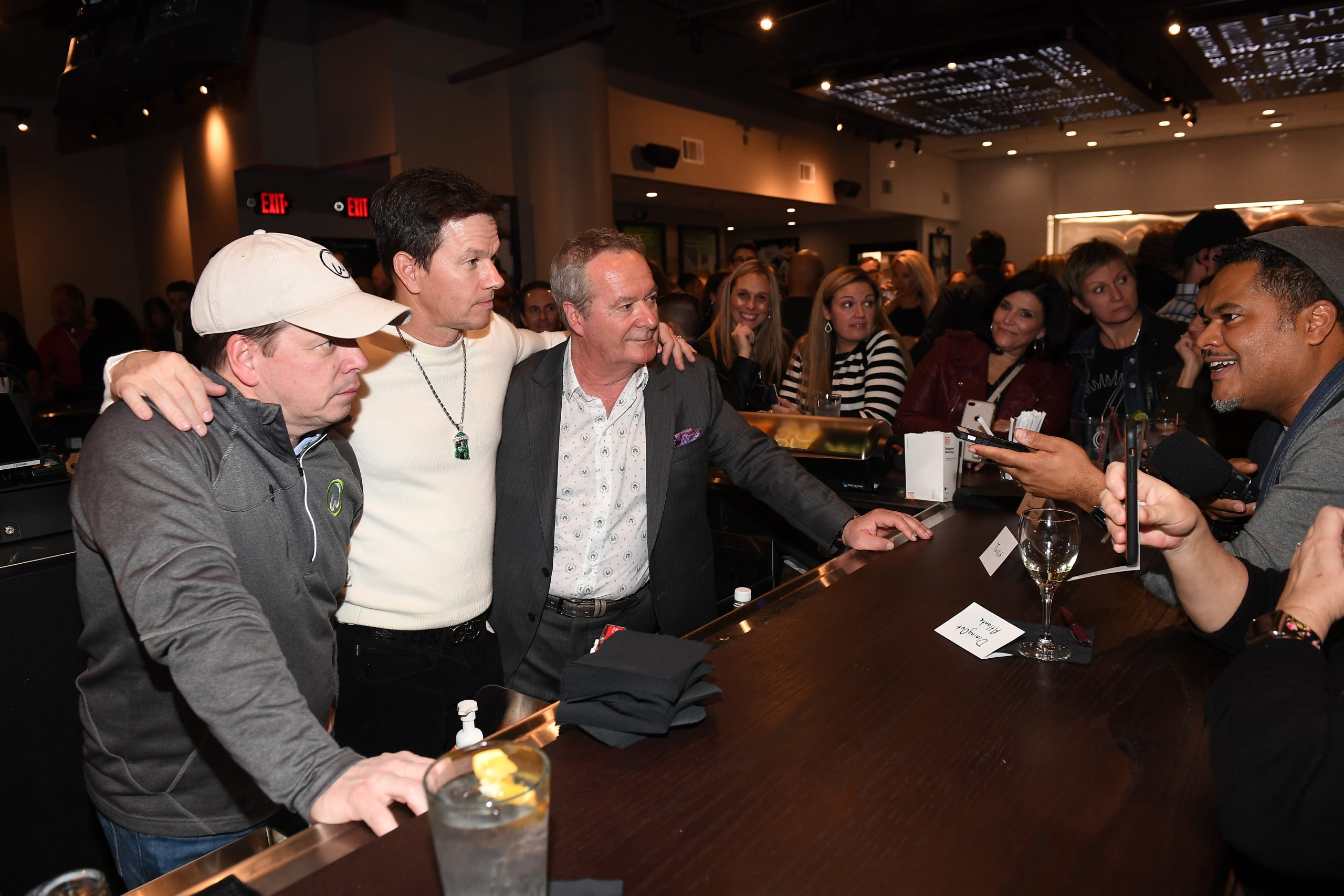 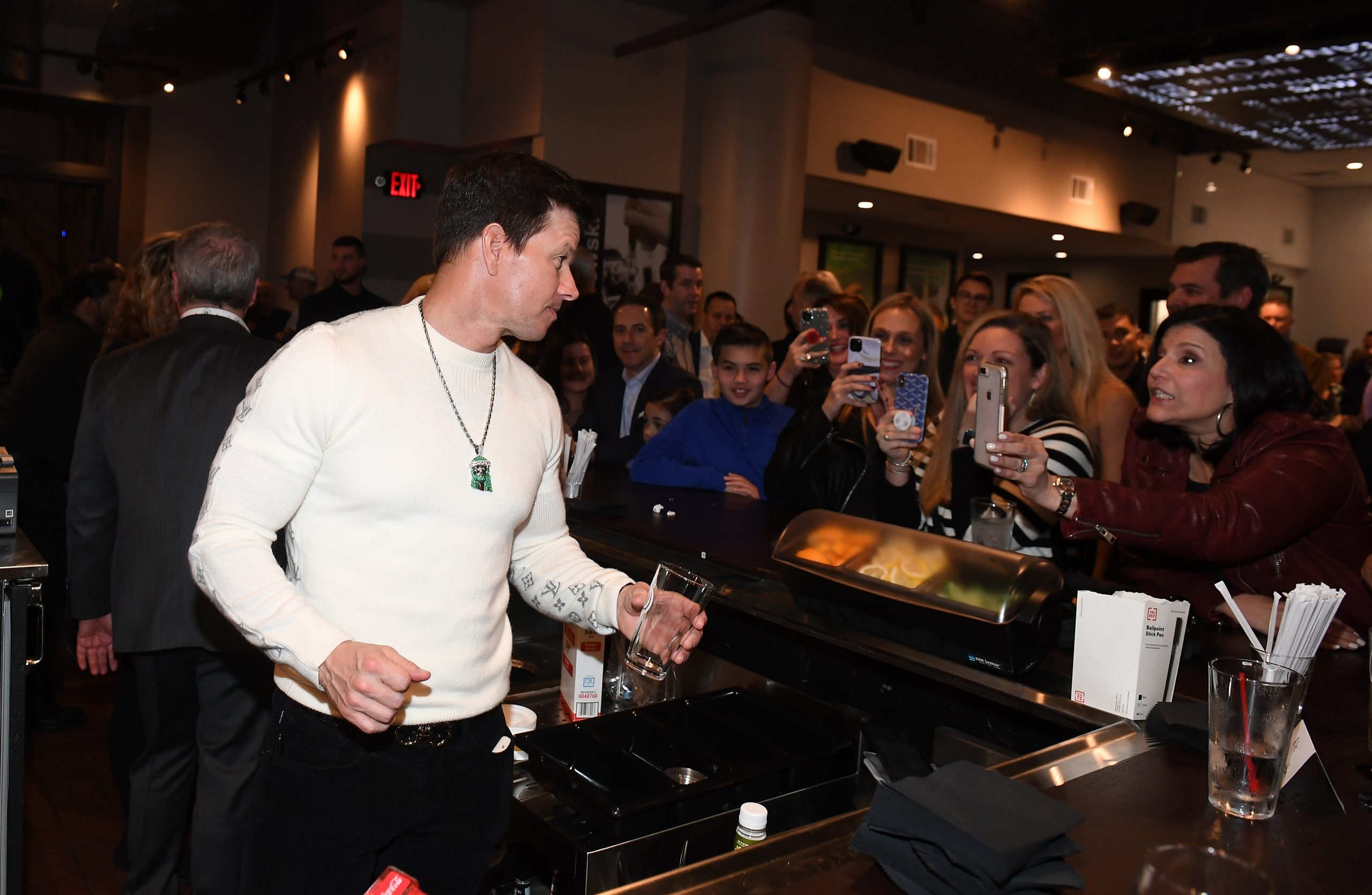 “Each of our openings here have been really special for us,” said franchise owner Nino Cutraro. “The continued love and support from our guests has been overwhelming, and we are thrilled to add another Wahlburgers to the state of Georgia.”

Wahlburgers’ full-service bar is a perfect gathering spot offering an impressive selection of cocktails, wines and beers including the signature Wahlbrewski: A Boston-based Harpoon Brewery custom, unfiltered Pale Ale. In addition, Wahlburgers is well-known for its dessert selections, most notably its frappes, made with farm fresh milk and local ice cream, available in several delicious flavors.