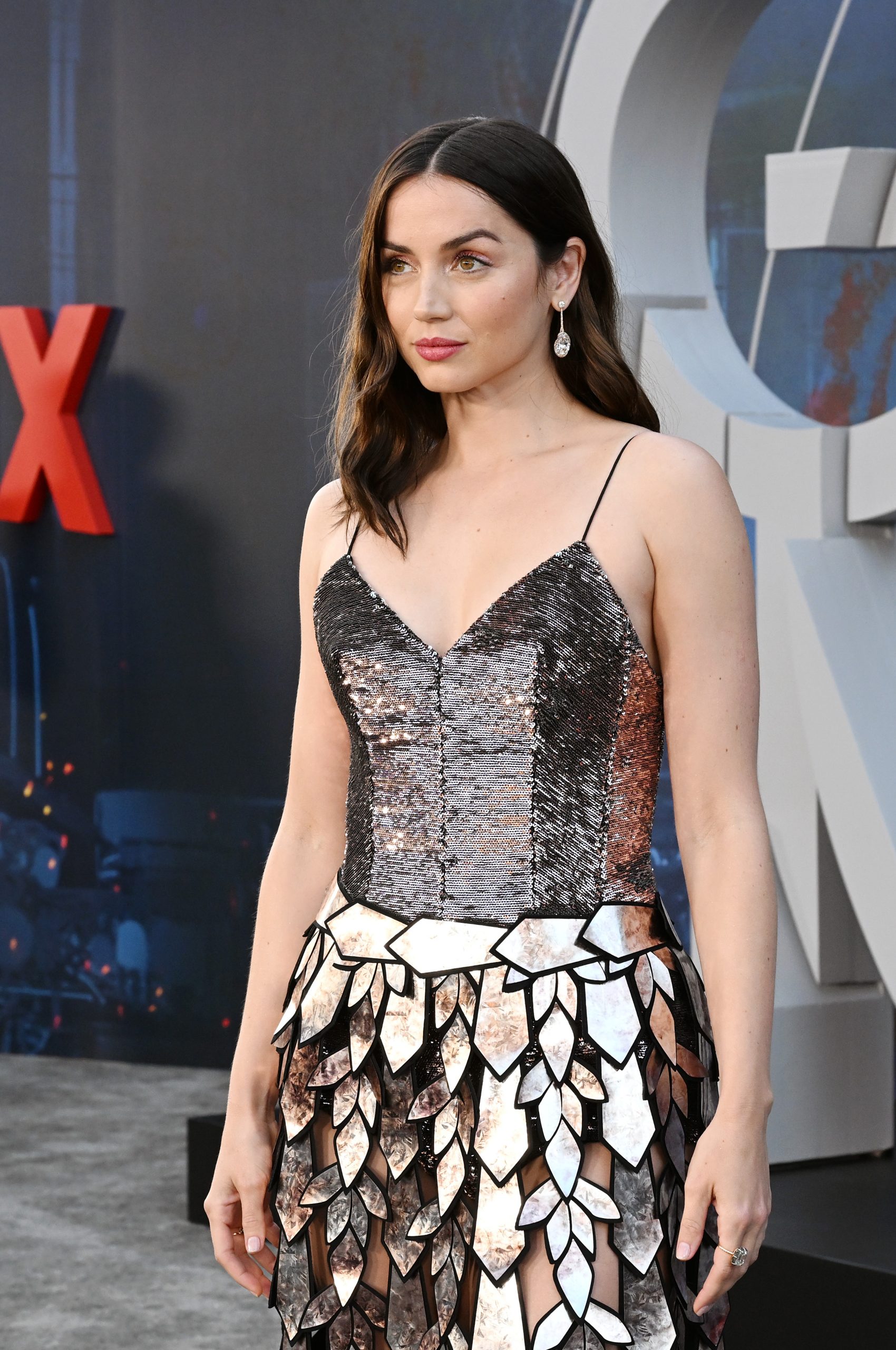 Ana de Armas attended Netflix’s “The Gray Man” Los Angeles Premiere at TCL Chinese Theatre on July 13, 2022 in Hollywood, California. Was the 33-year-old beauty stunning or what? The shimmery dress turned heads as she posed on the gray carpet! I’ve never personally heard of her but she is strikingly beautiful and that color of the dress on her skin looked amazing!

Here’s the rundown about the film. When the CIA’s most skilled operative-whose true identity is known to none-accidentally uncovers dark agency secrets, a psychopathic former colleague puts a bounty on his head, setting off a global manhunt by international assassins. Ana plays Dani Miranda and I can’t wait to check out her acting skills! The movie streams on Netflix on July 22, 2022. More pictures inside and what designer number she was wearing… 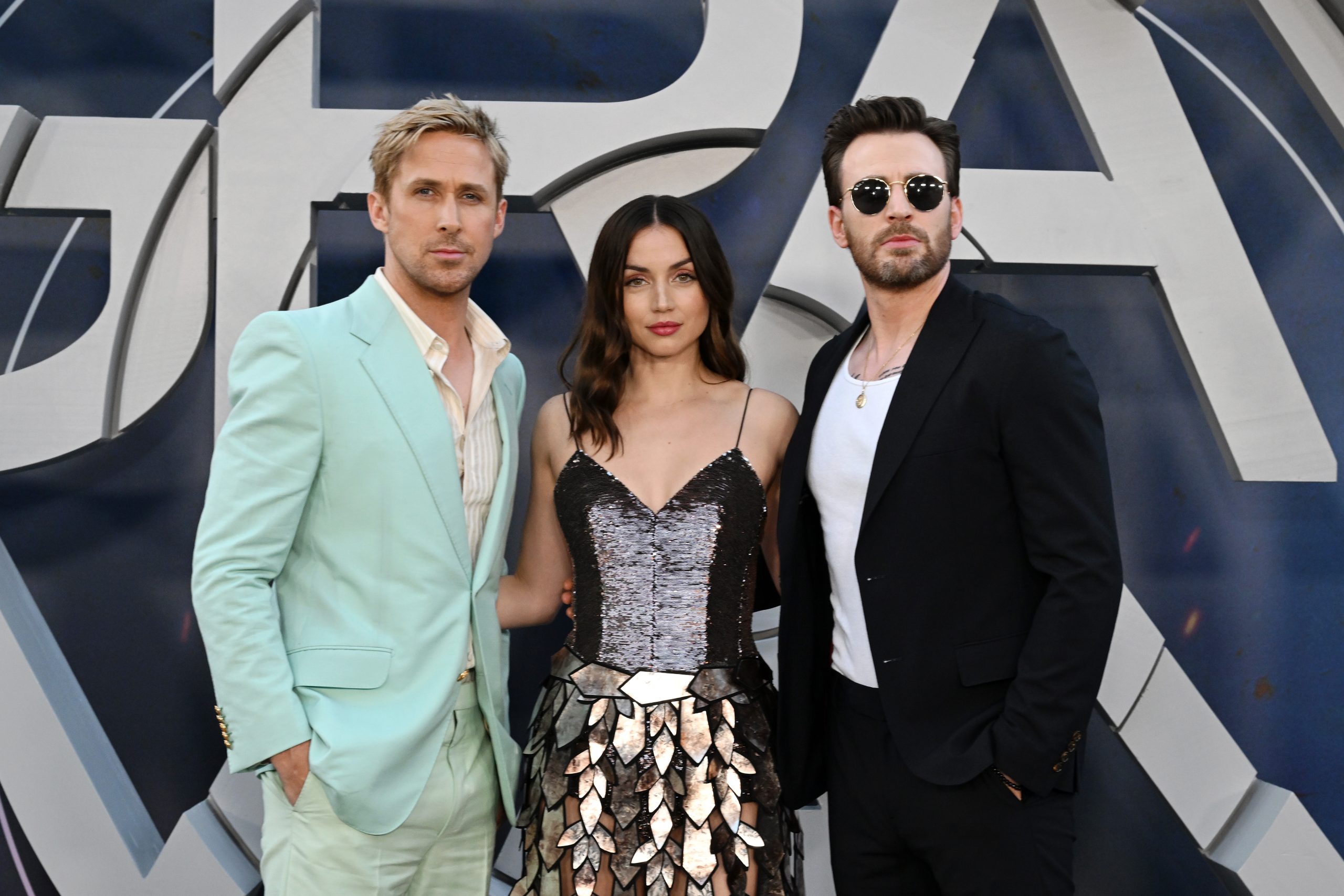 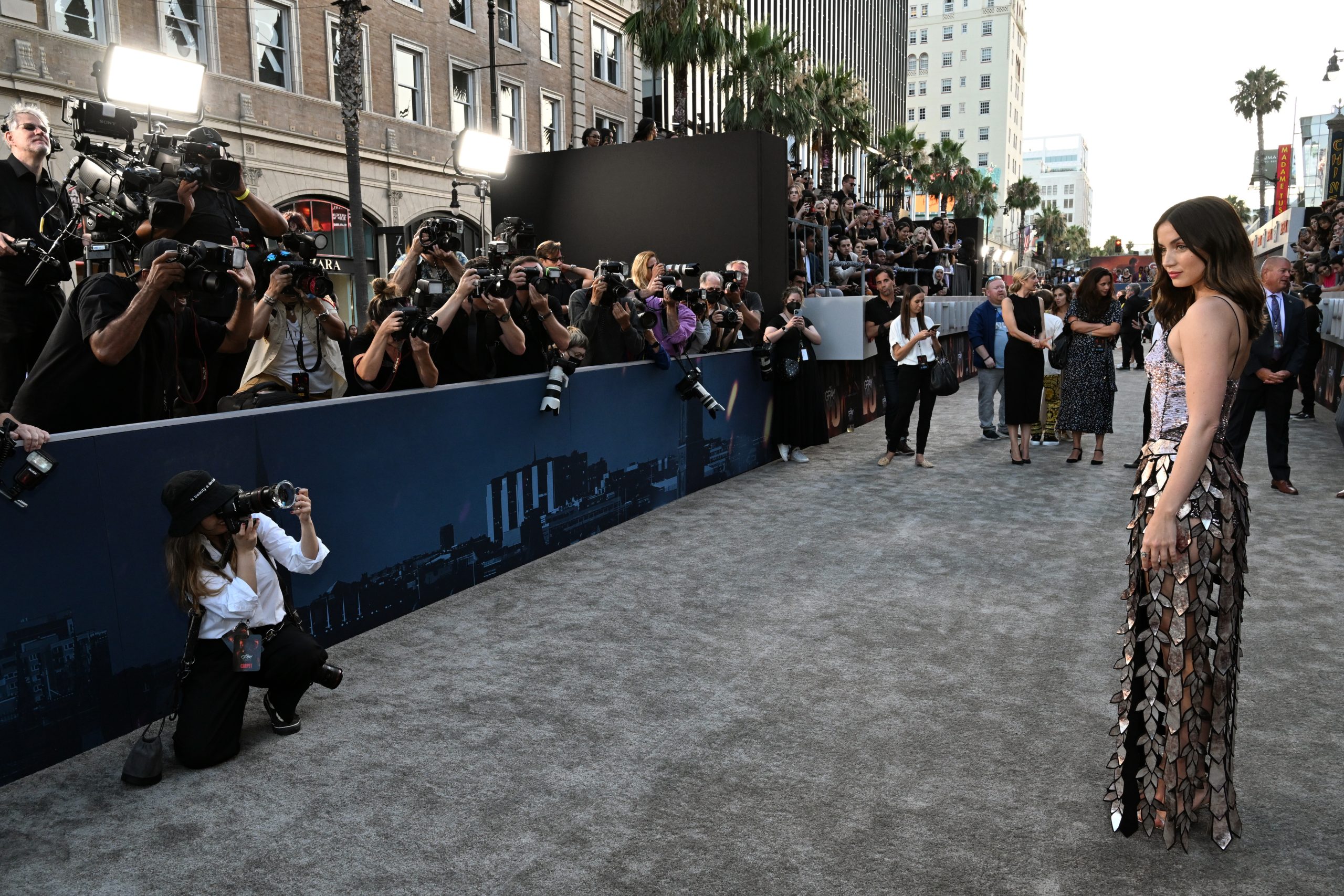 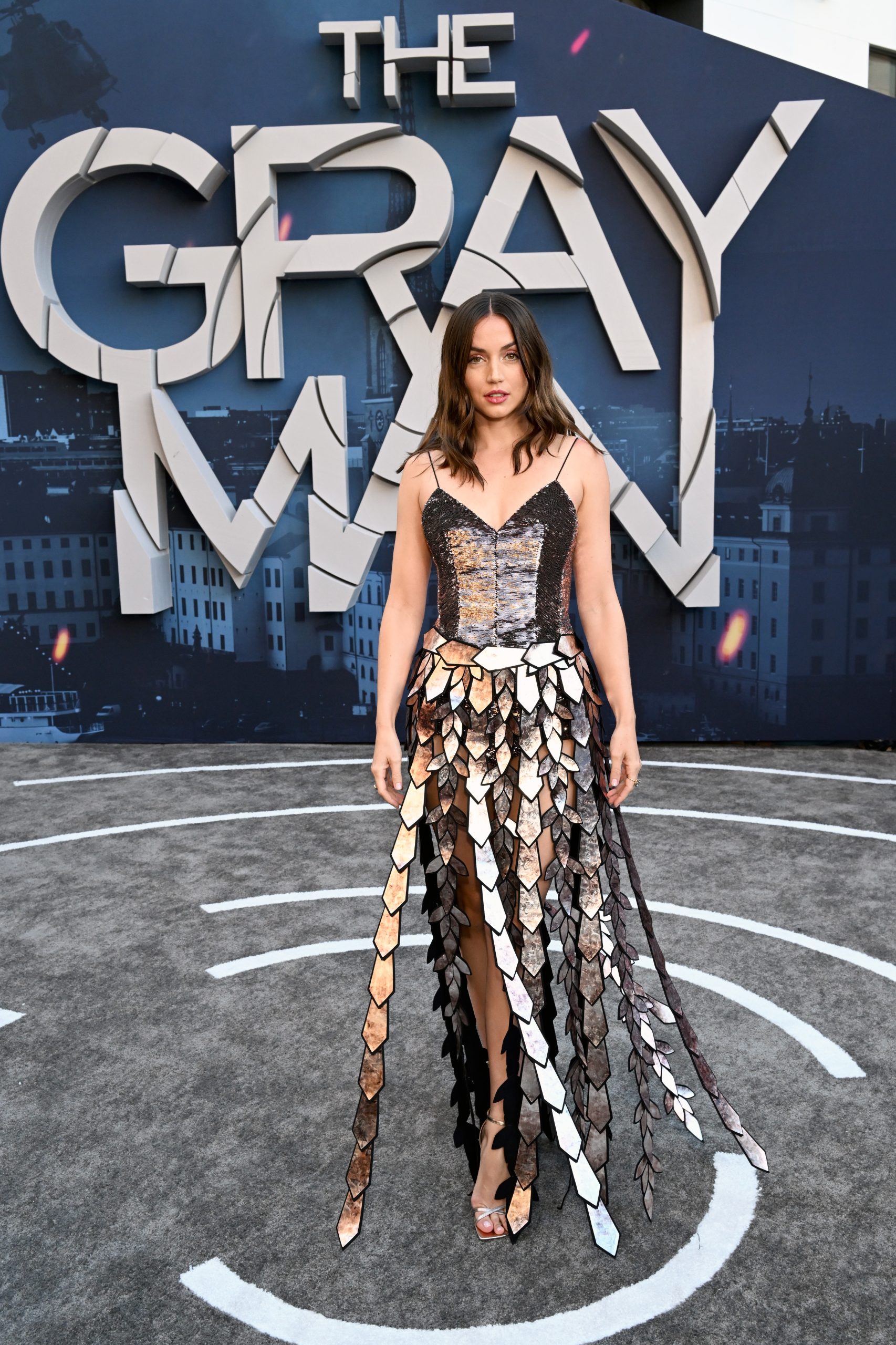