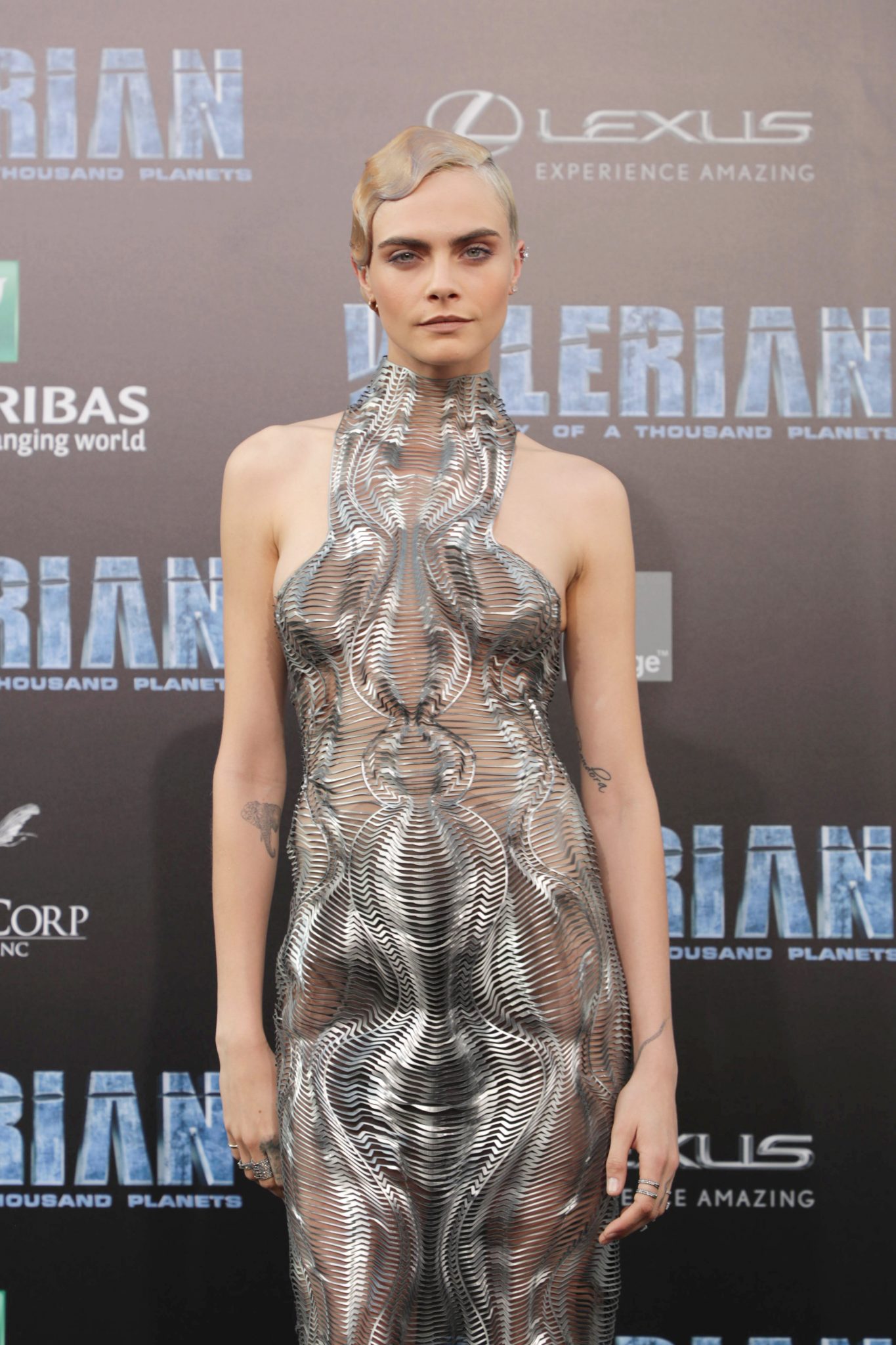 Supermodel Cara Delevingne attended the world premiere of STXfilms and EuropaCorps VALERIAN AND THE CITY OF A THOUSAND PLANETS at TCL Chinese Theater in Hollywood, Calif., on Monday, July 17, 2017. She looked just like her character in the film, and pretty much like a Sci-Fi robot, I was here for it! More pics inside and what designer she was wearing! 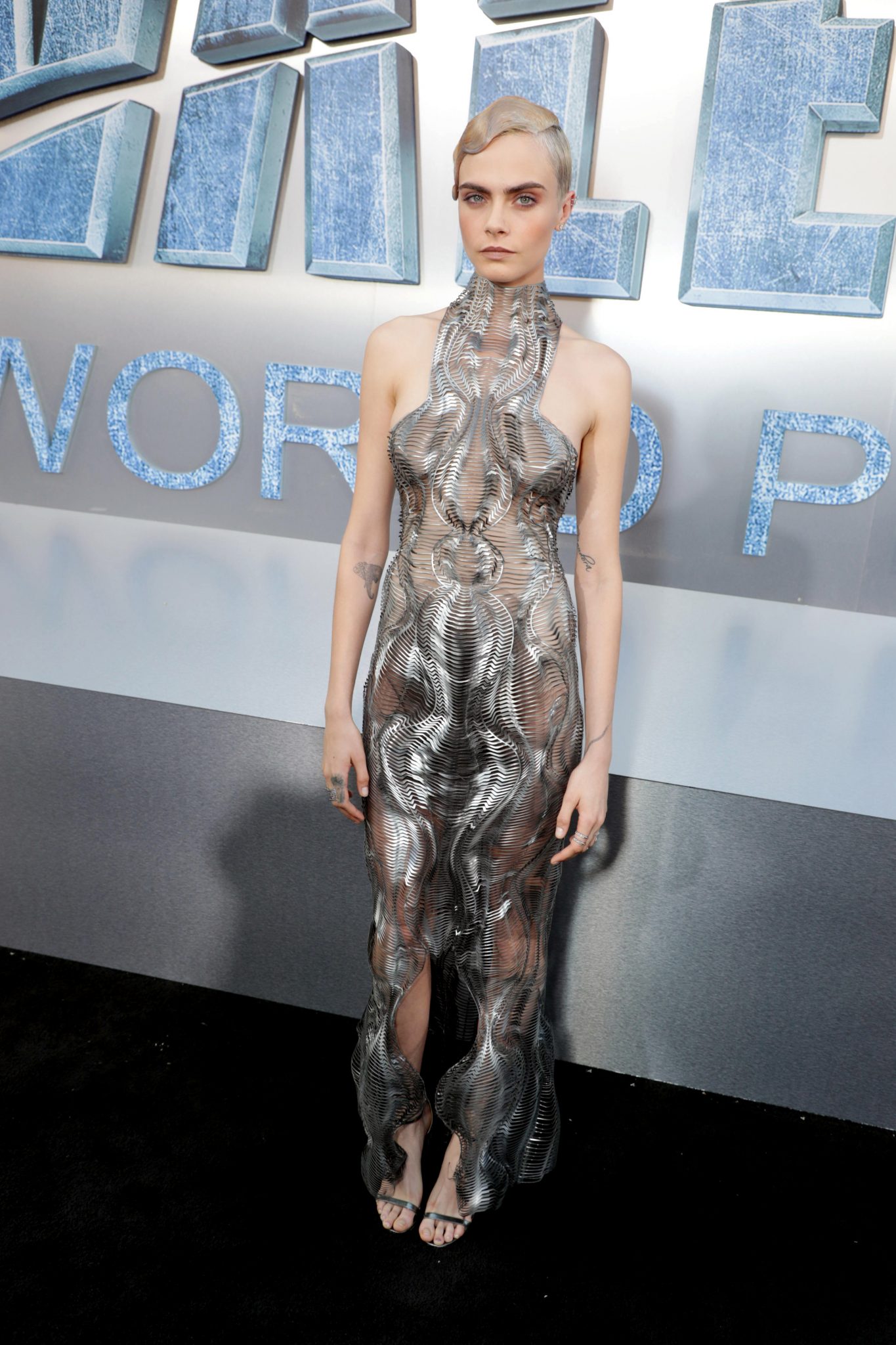 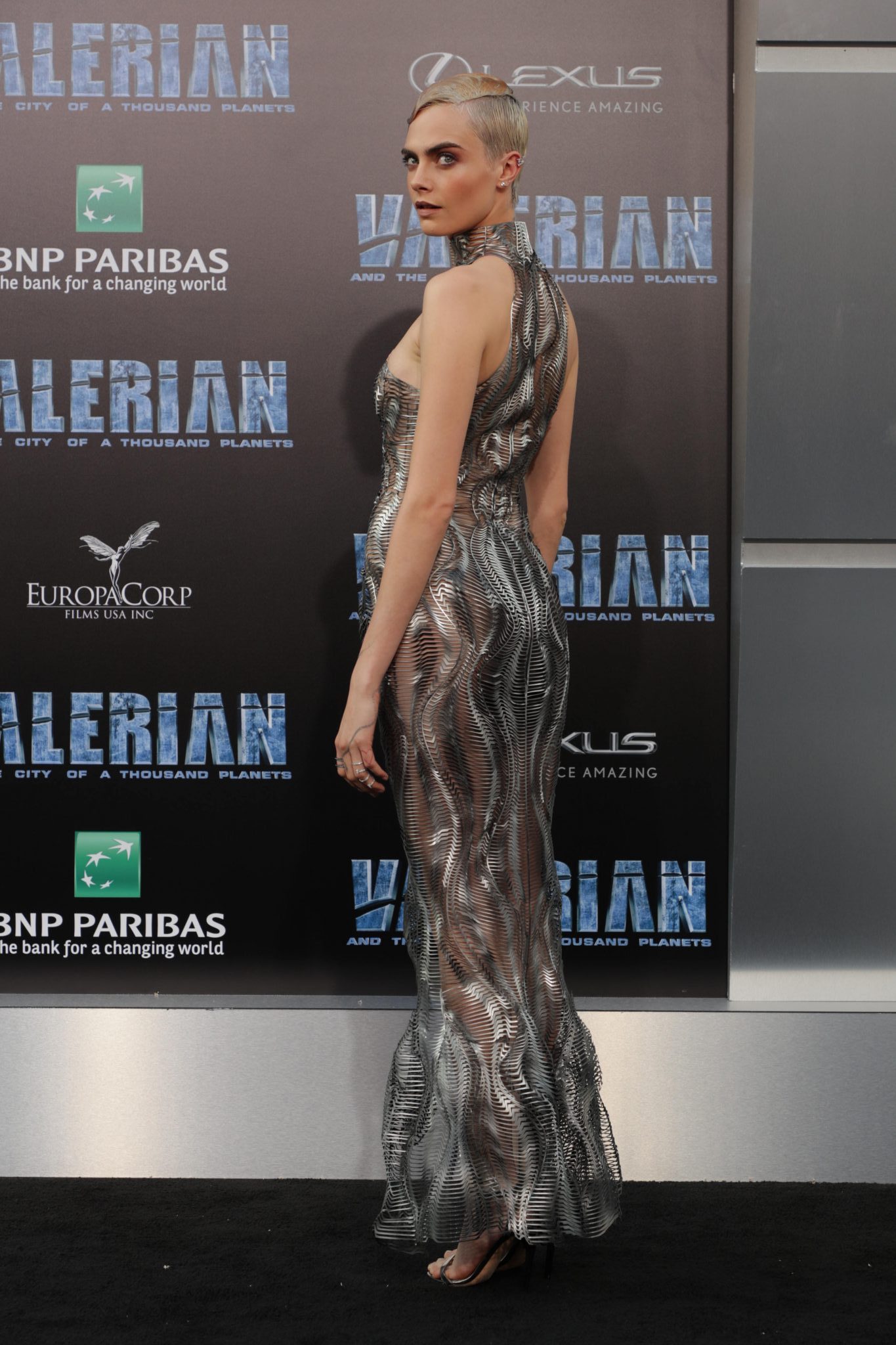 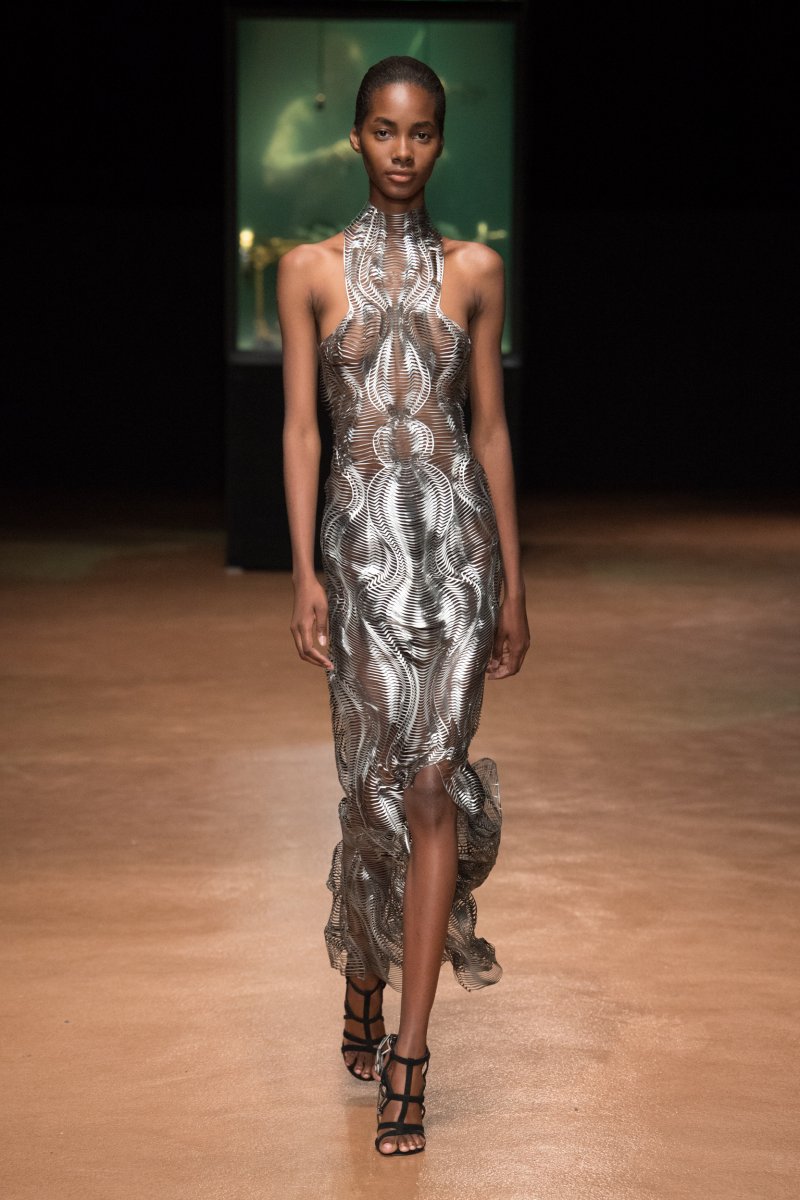