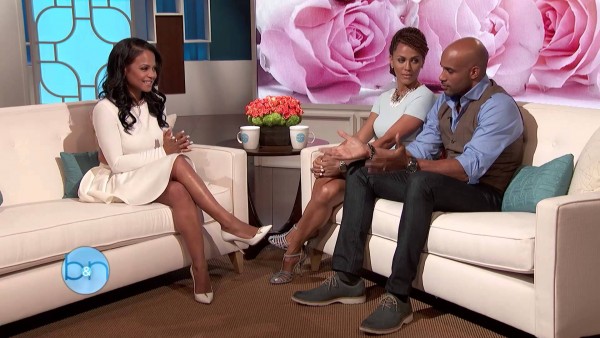 For those of you that can, have you guys been watching The Boris and Nicole Show? I have to be honest and say that I do like them as a couple but they need to stick to acting, just saying. Its been painful to watch these two and here in Atlanta, they air at a horrible time(1pm) and its almost like the network set them up for failure. Still people don’t know who they are unfortunately. They also have NO chemistry together on tv and it shows. I bet its really hard to sit there for an hour trying to think of clever things to say! NO mam!

I chatted with a few friends that have checked it out too and they all said the same thing, that their show is very boring! If this gets picked up, I want to know how or who paid the network off lol. Everything is not for everybody and I just don’t think this daytime talk show will last, sorry to say. There could be a miracle though because I said that about The Real and they are back so….Ice and Coco airs August 3rd here in Atlanta on Fox 5 too. I can’t wait to check that out as well. Anywoo, Christina Milian was on their show a few days ago and I have the deets on what she was wearing, check it out inside! 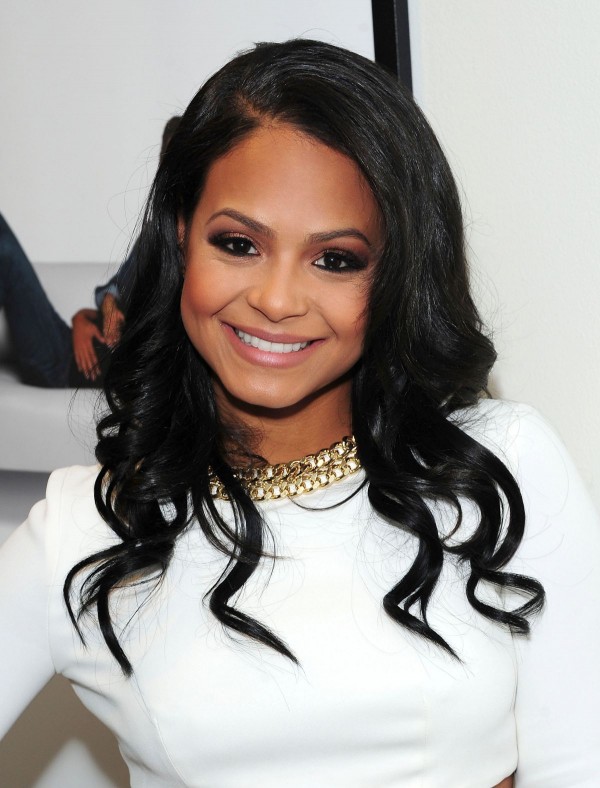 On the show Christina Milian wore a two-piece white dress from Elisabetta Franchi. Her white “Pop” pumps are by Alberto Guardiani. She looks fabulous, I must say! 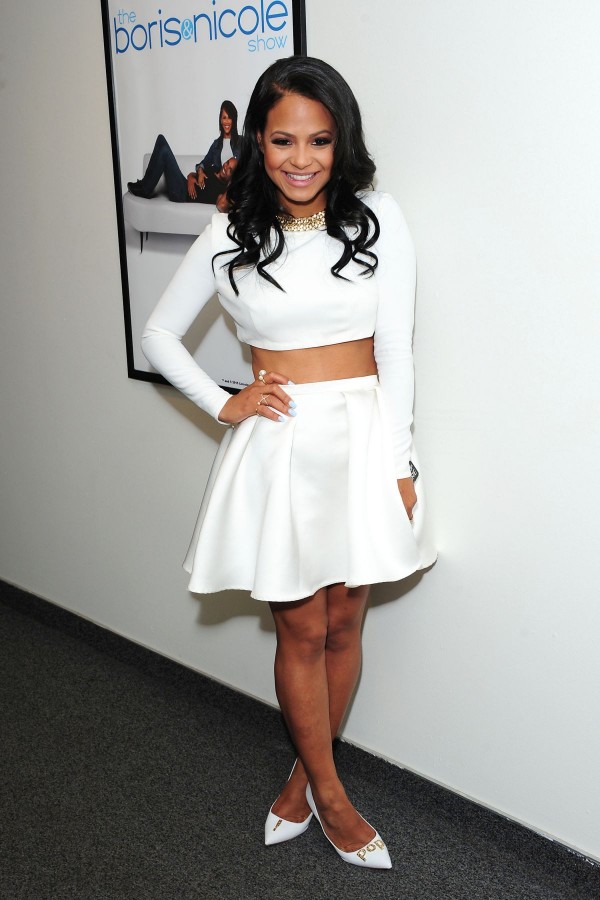 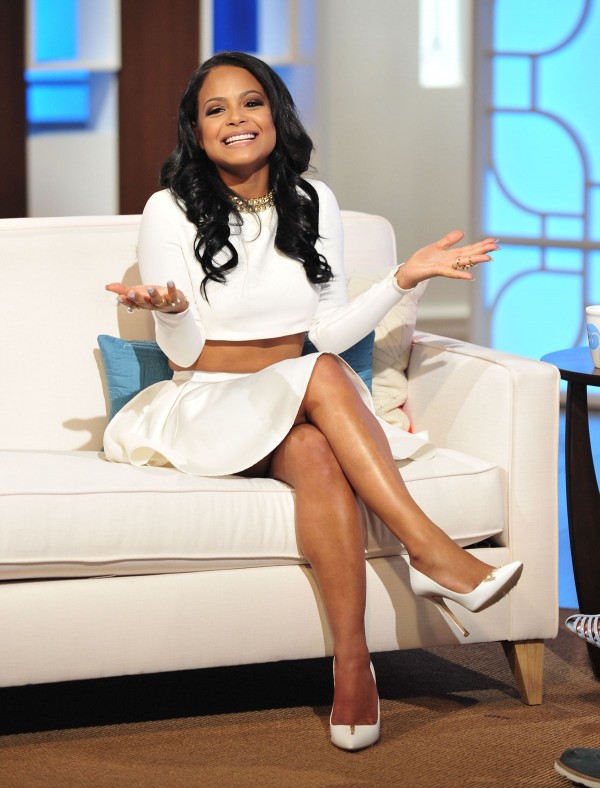 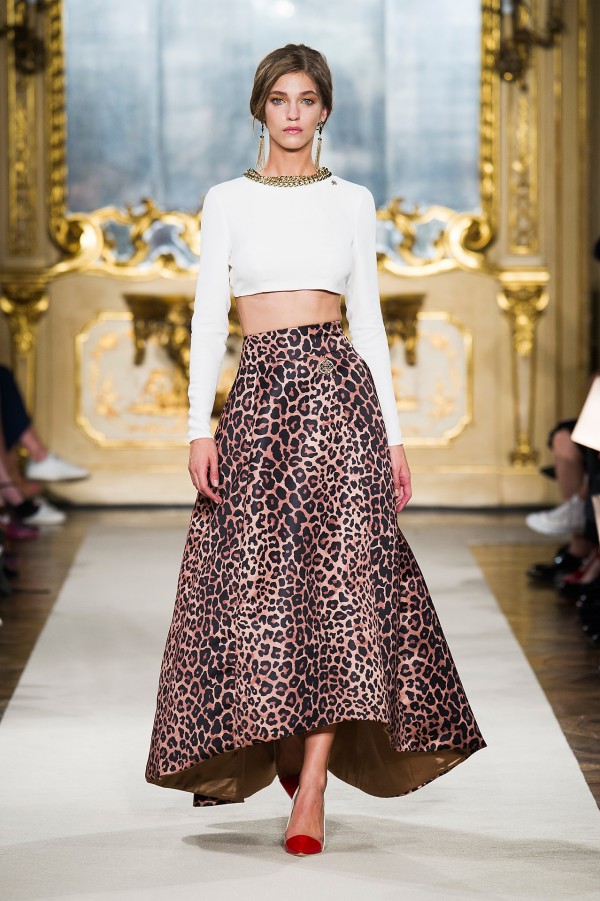 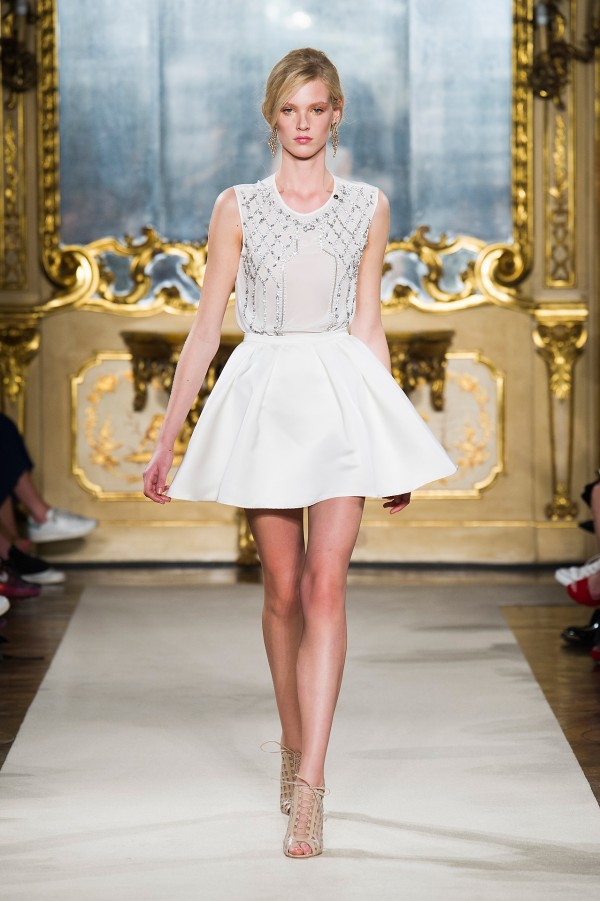 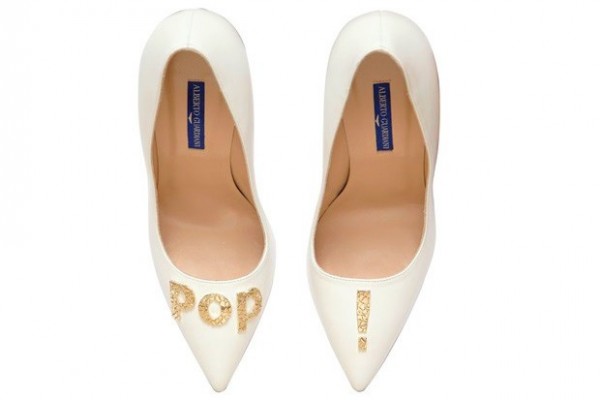 If you can sit through this, you can check out the full episode here…