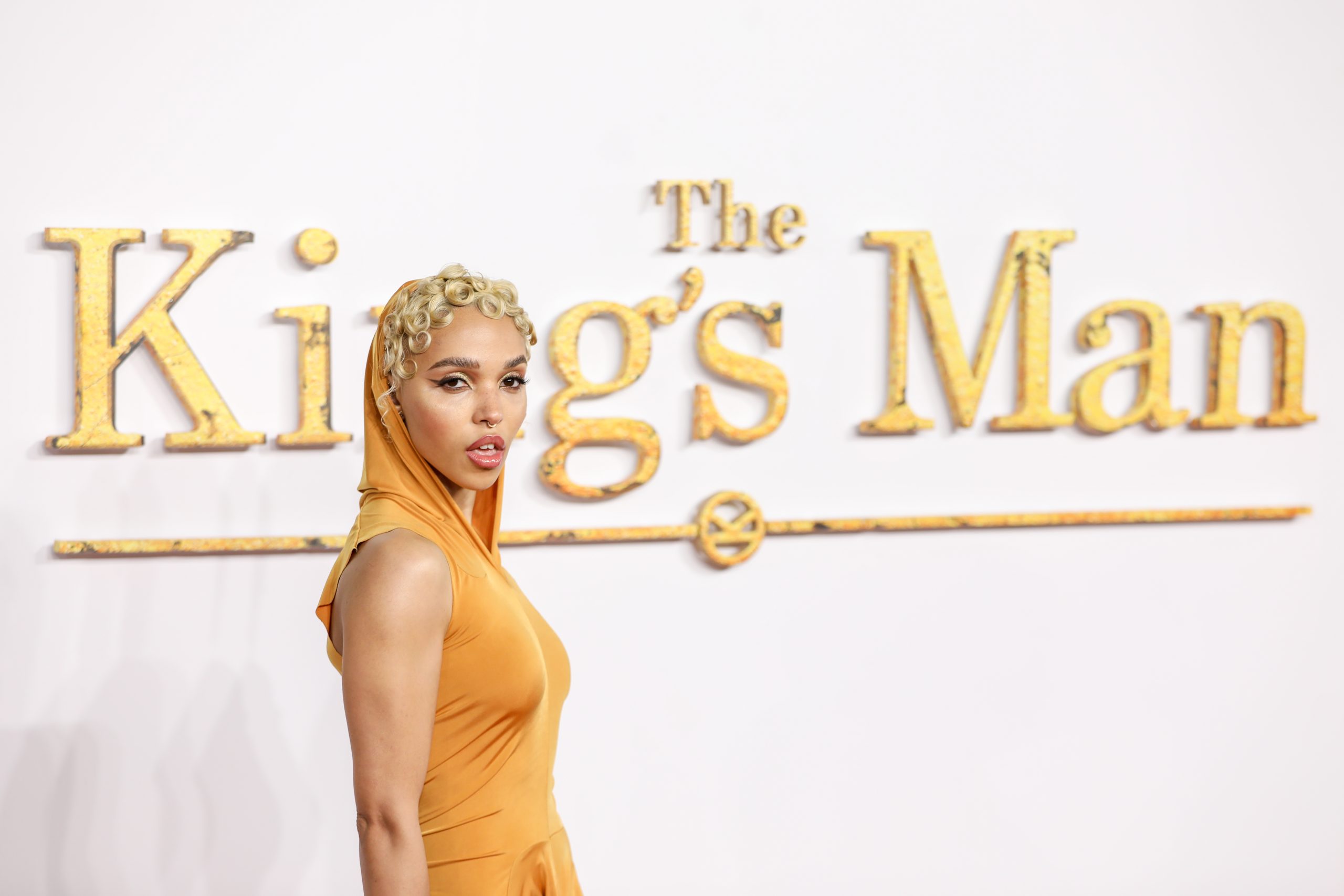 Singer FKA Twigs stunted on the red carpet at the World Premiere screening of The King’s Man at the Cineworld Leicester on December 6. The 33-year-old posed alongside Gemma Arterton and model Claudia Schiffer looking fabulous! The King’s Man is set in the early years of the 20th century, where they Kingsmen agency is formed to stand again a cabal plotting a wear to wipe out millions, premieres on December 22nd! FKA Twigs has a new song that appears on the soundtrack for the film titled “Measure of a Man”. See what designer look she was wearing inside…. 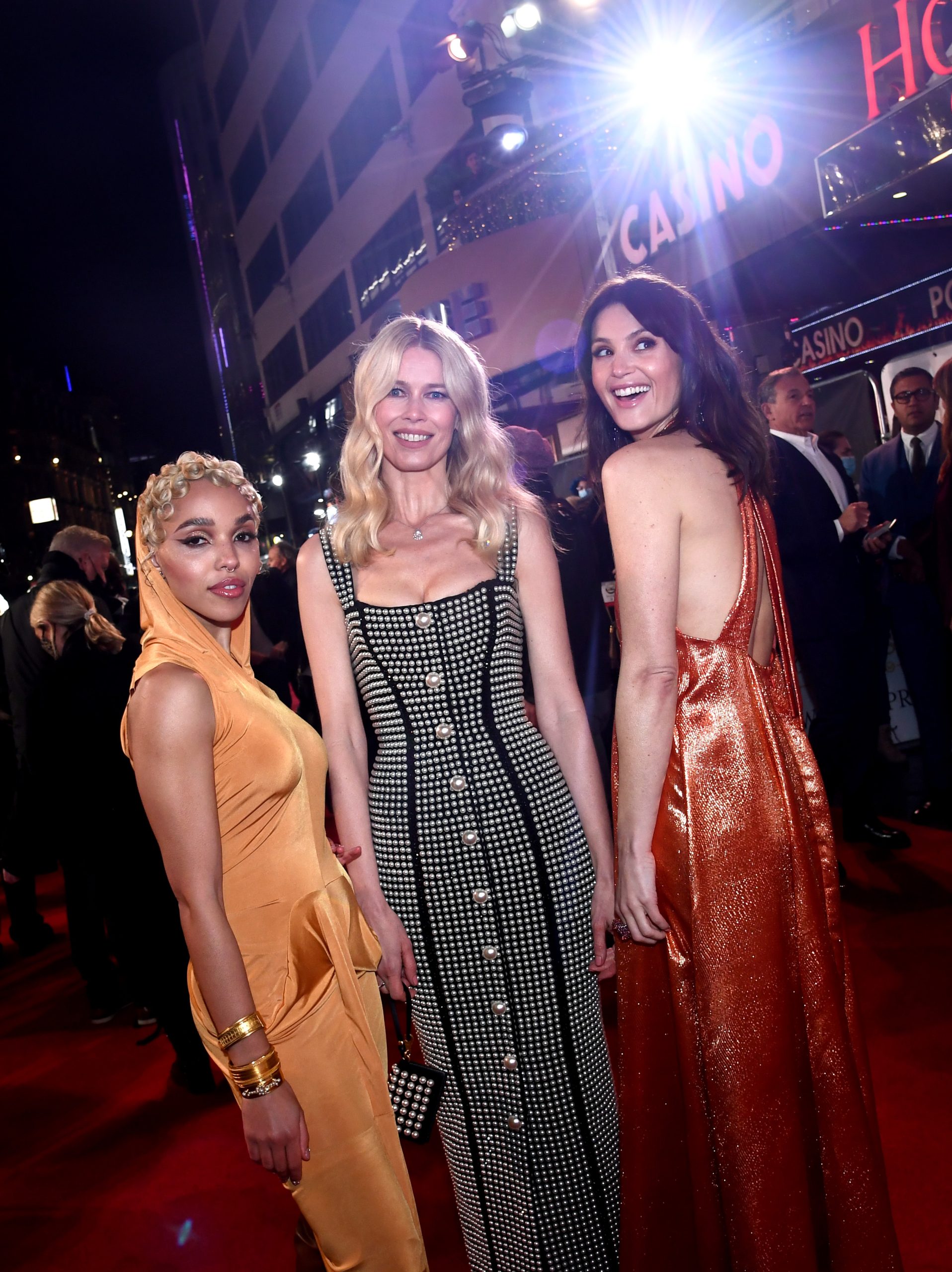 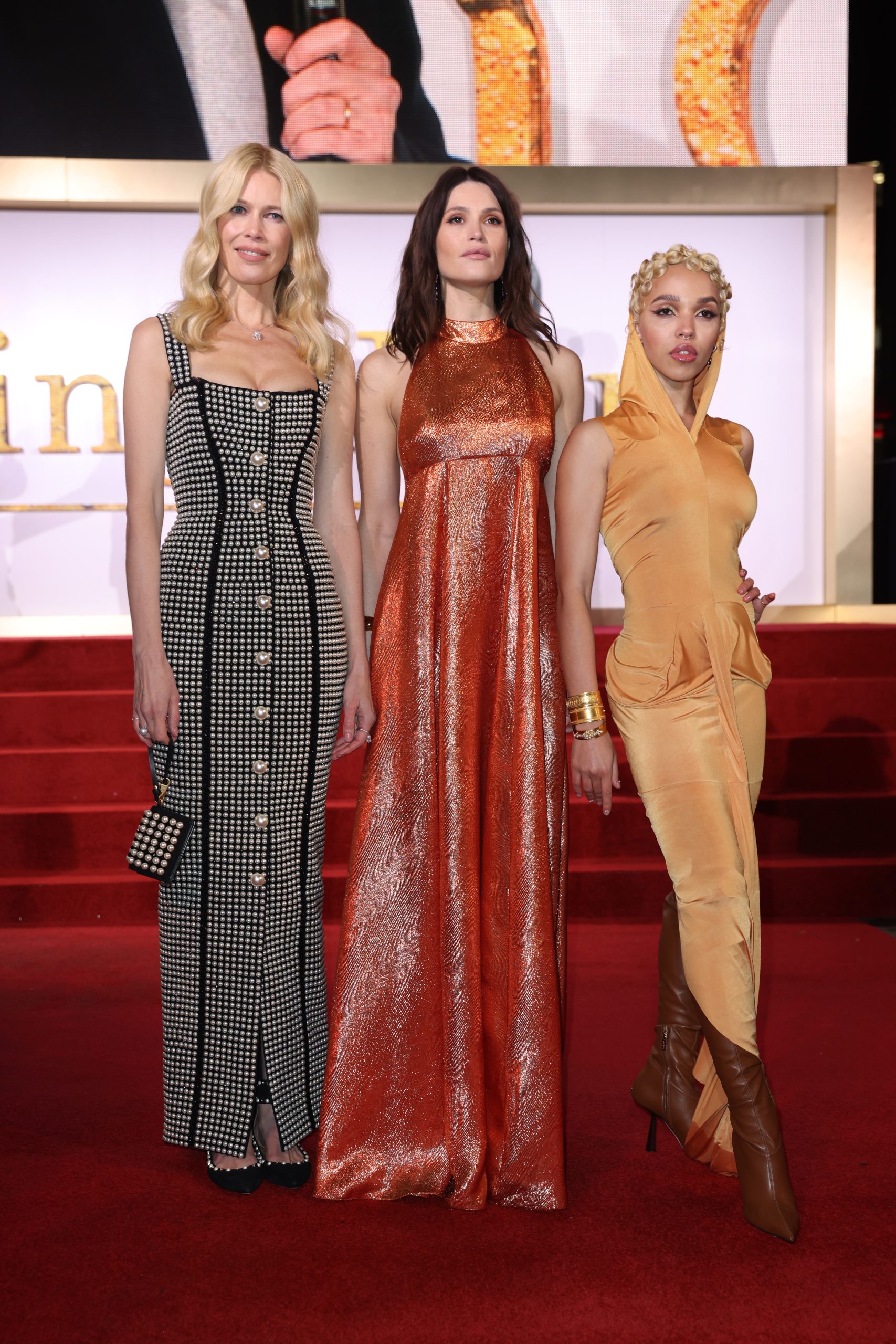 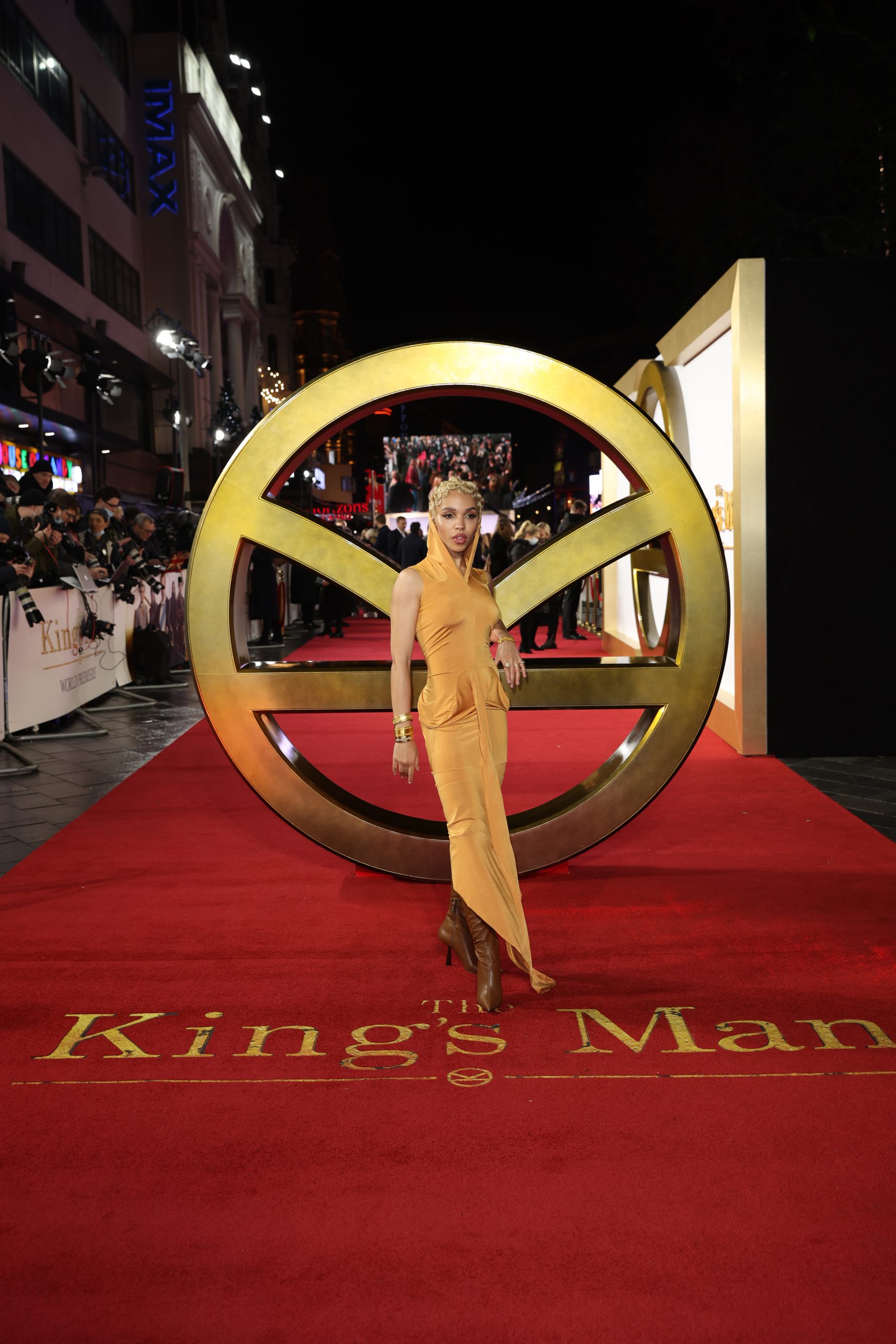