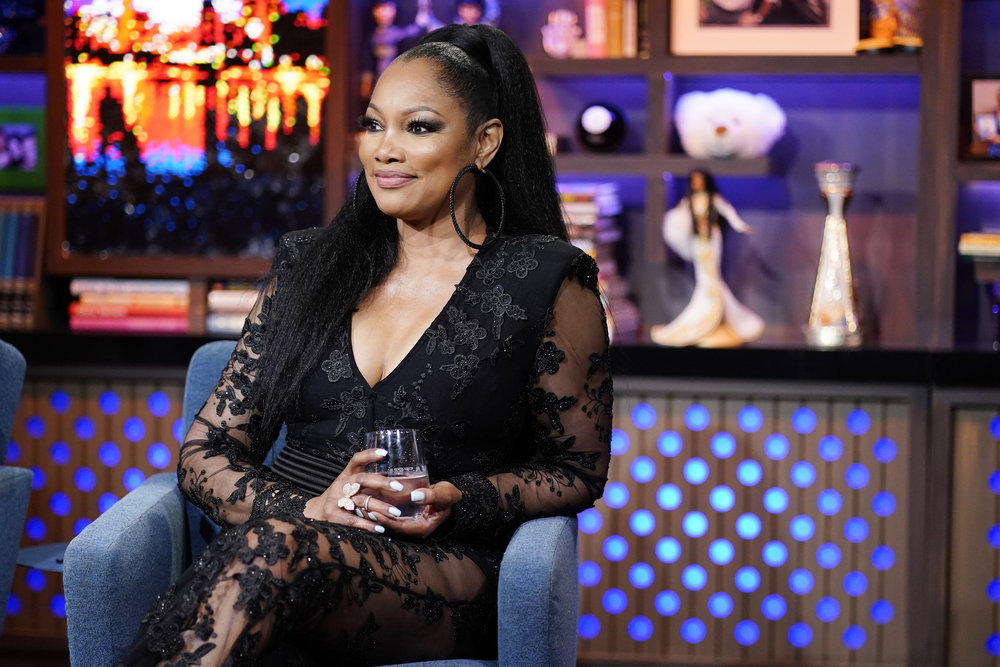 Former Tv Host and Beverly Hills Housewife Garcelle Beauvais and Heather Dubrow both appeared in the clubhouse last night. They were on to promote their new season of The Real Housewives of Beverly Hills. Garvelle revealed that Erika Jayne hurt her feelings the most in the upcoming season and Kathy Hilton will have the most to answer for at the reunion.

Garcelle said she’s thankful Brandi Glanville was gone before she joined the cast. On the show, Garcelle wore a sexy black jumpsuit that was very complimenting on her figure, She wore a high ponytail and matching hoop earrings. Loved her makeup with a smokey eye. I have the details on what she was wearing inside…. 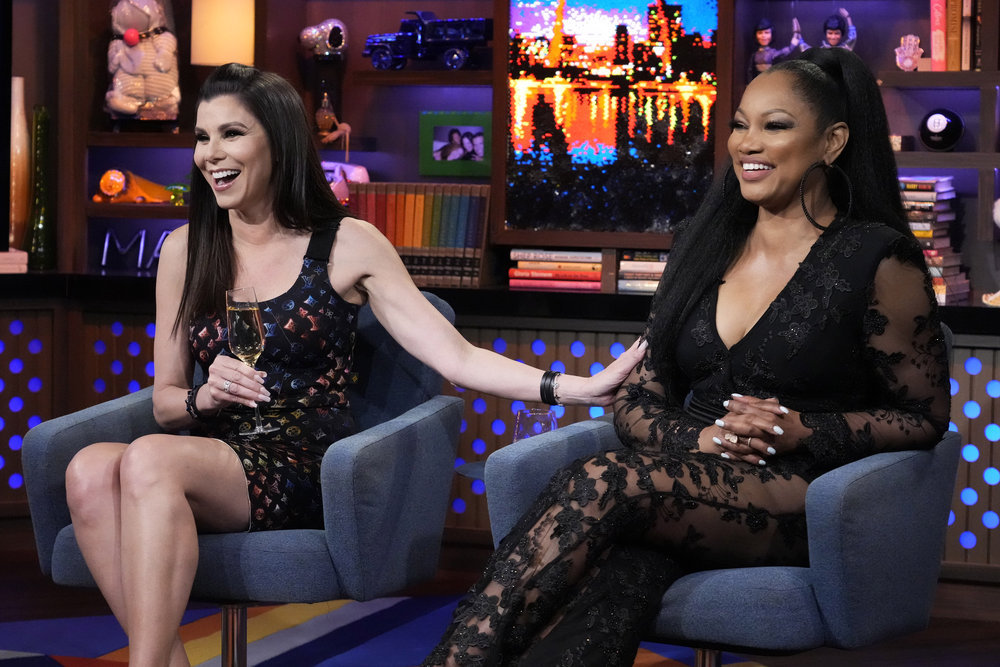 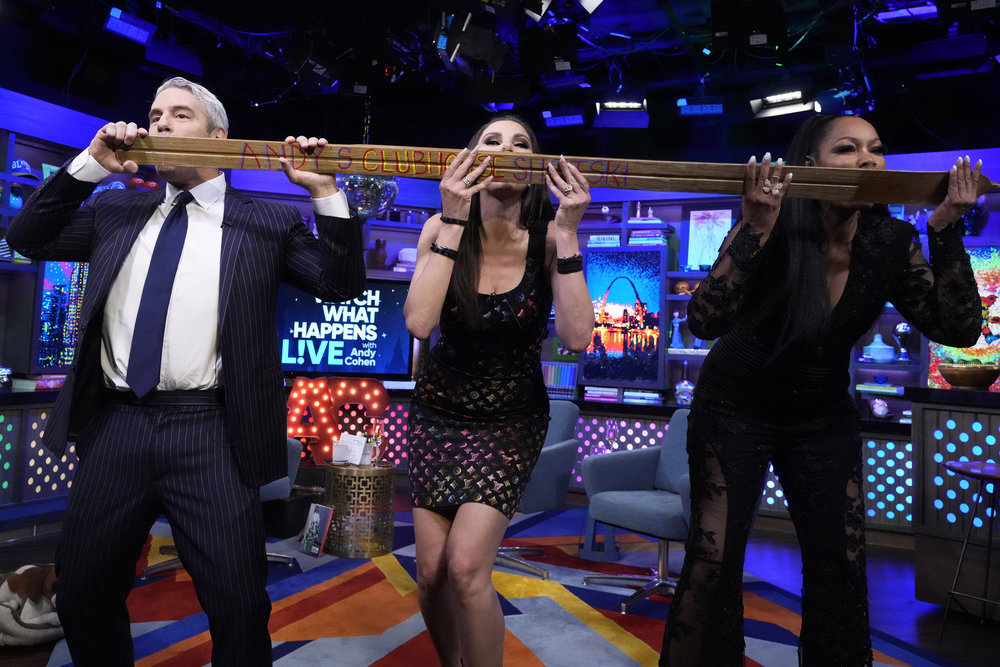 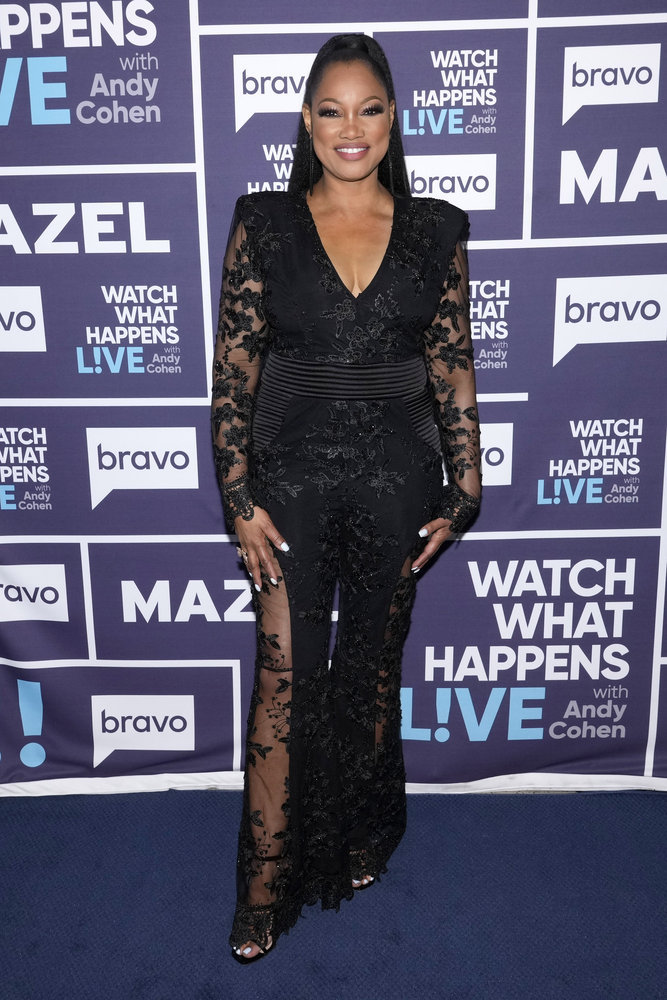