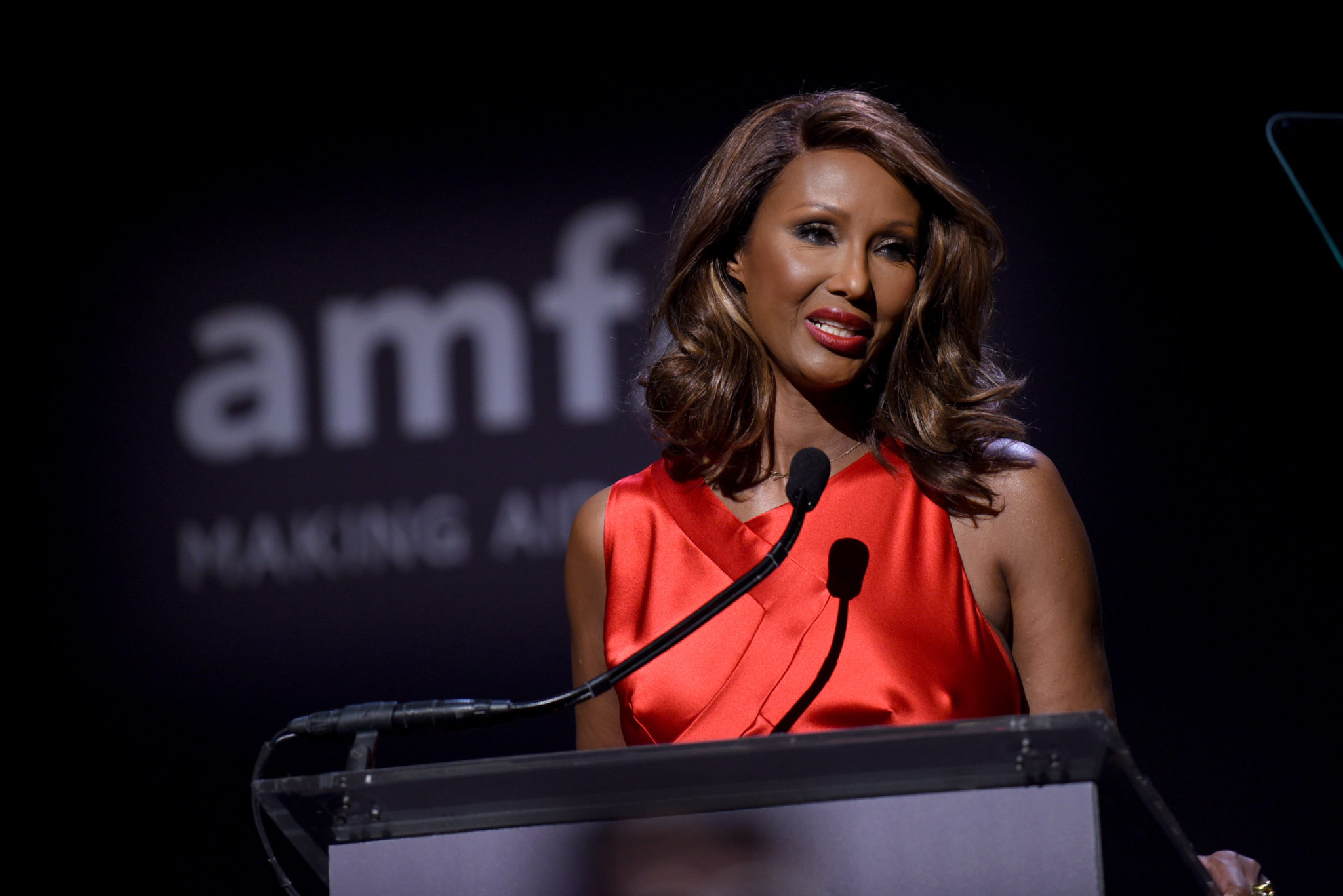 Moët & Chandon kicked off Fashion Week with an illustrious crowd at the 2017 amfAR New York Gala. Held at Cipriani Wall Street, the evening honored actress Scarlett Johansson and designer Donatella Versace for their inspiring contributions to building awareness of the HIV/AIDS epidemic.

The generation of supermodels all played nice, traveling in packs as Naomi and Iman (escorted by Zac Posen) shared a moment embracing each other’s faces. I have details on Iman’s fabulous red silky dress inside… 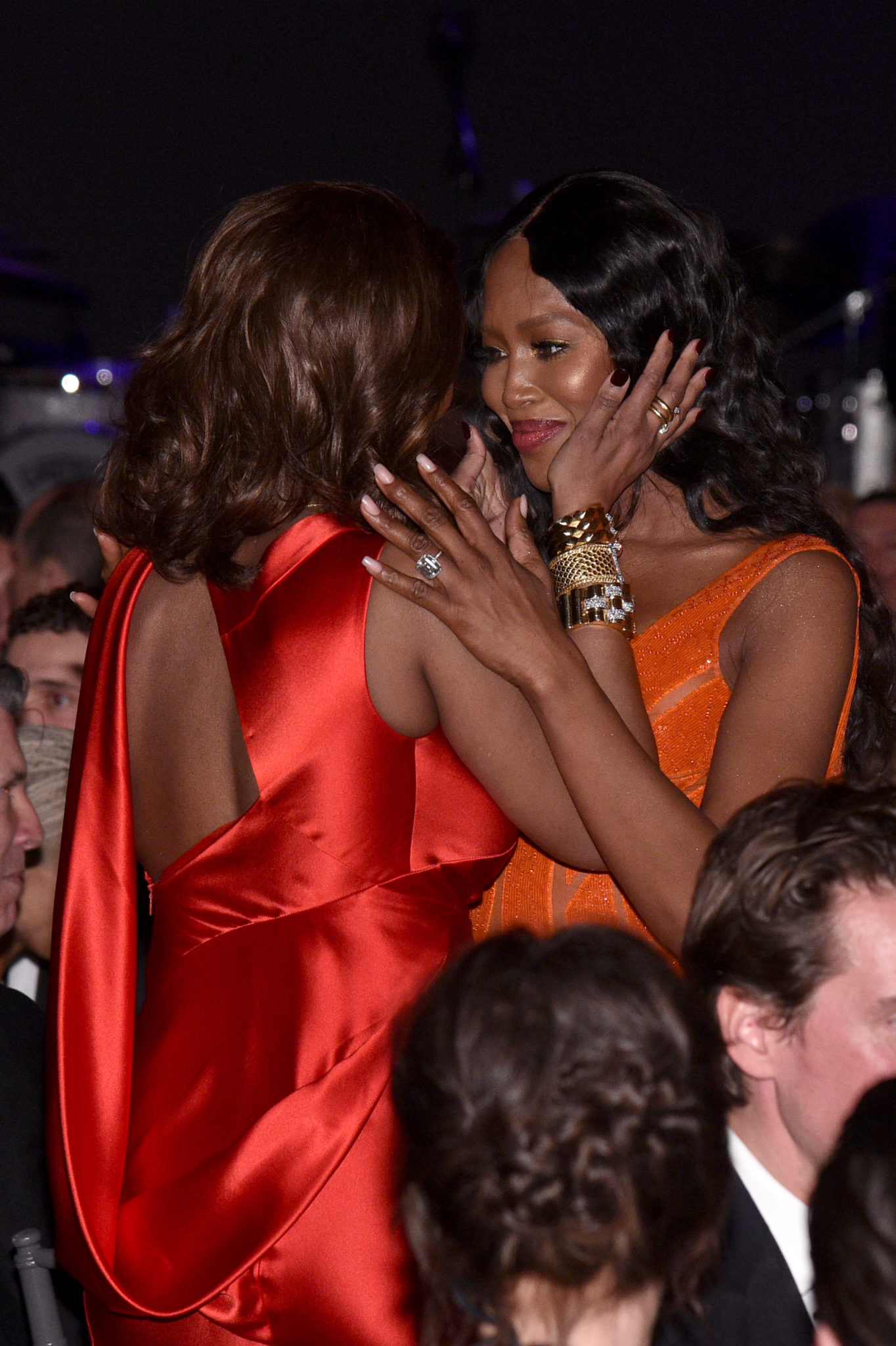 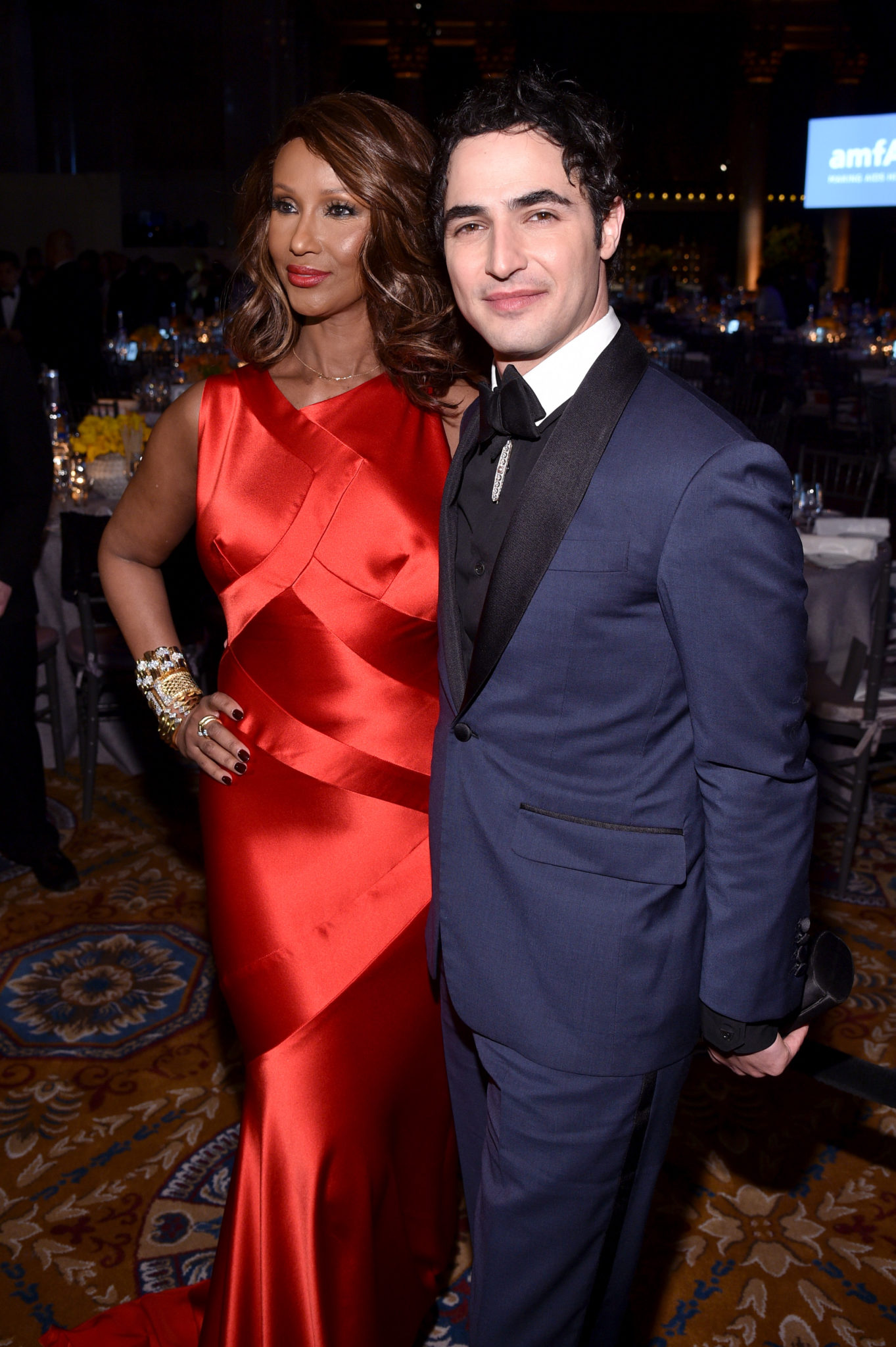 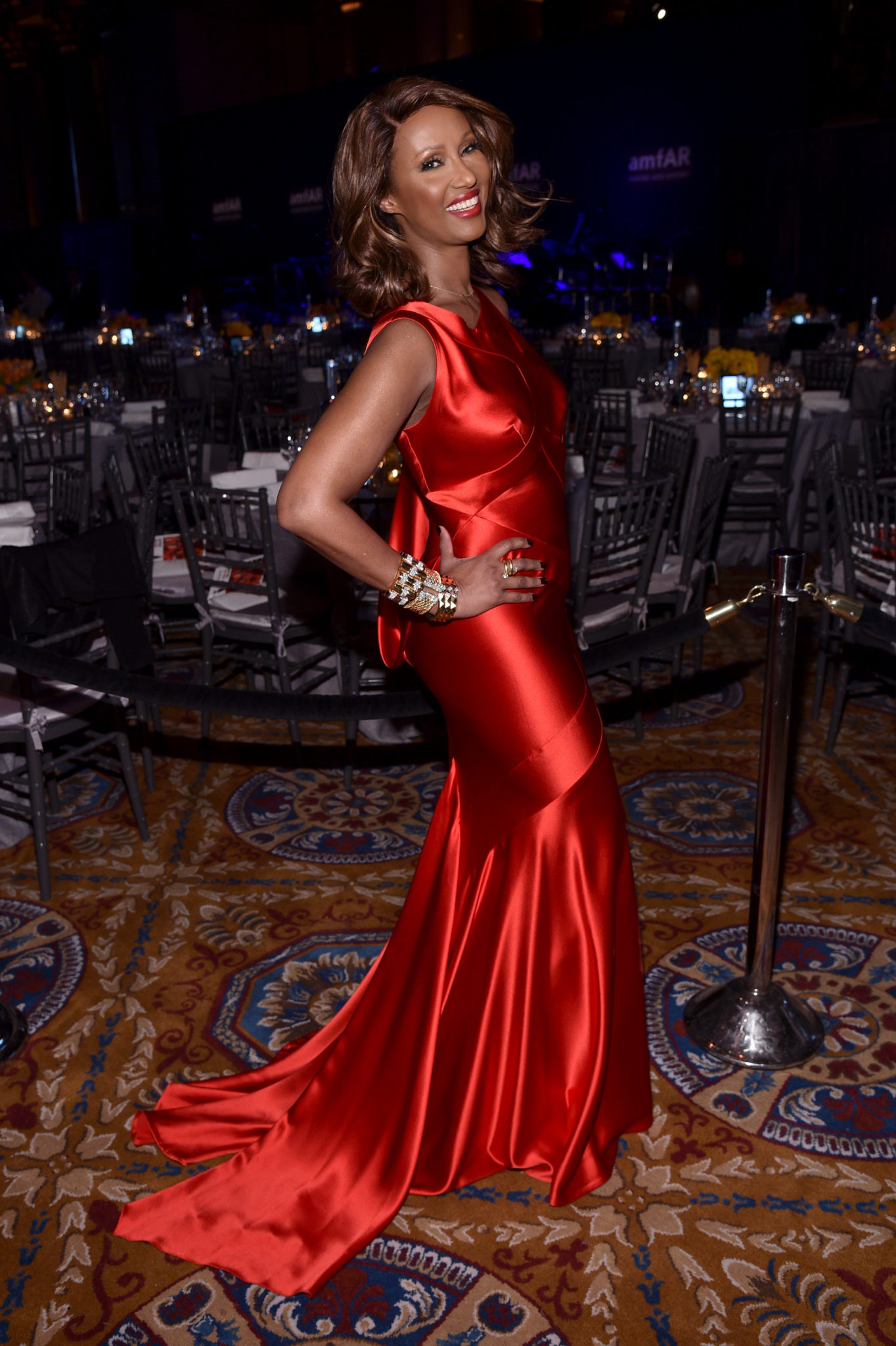 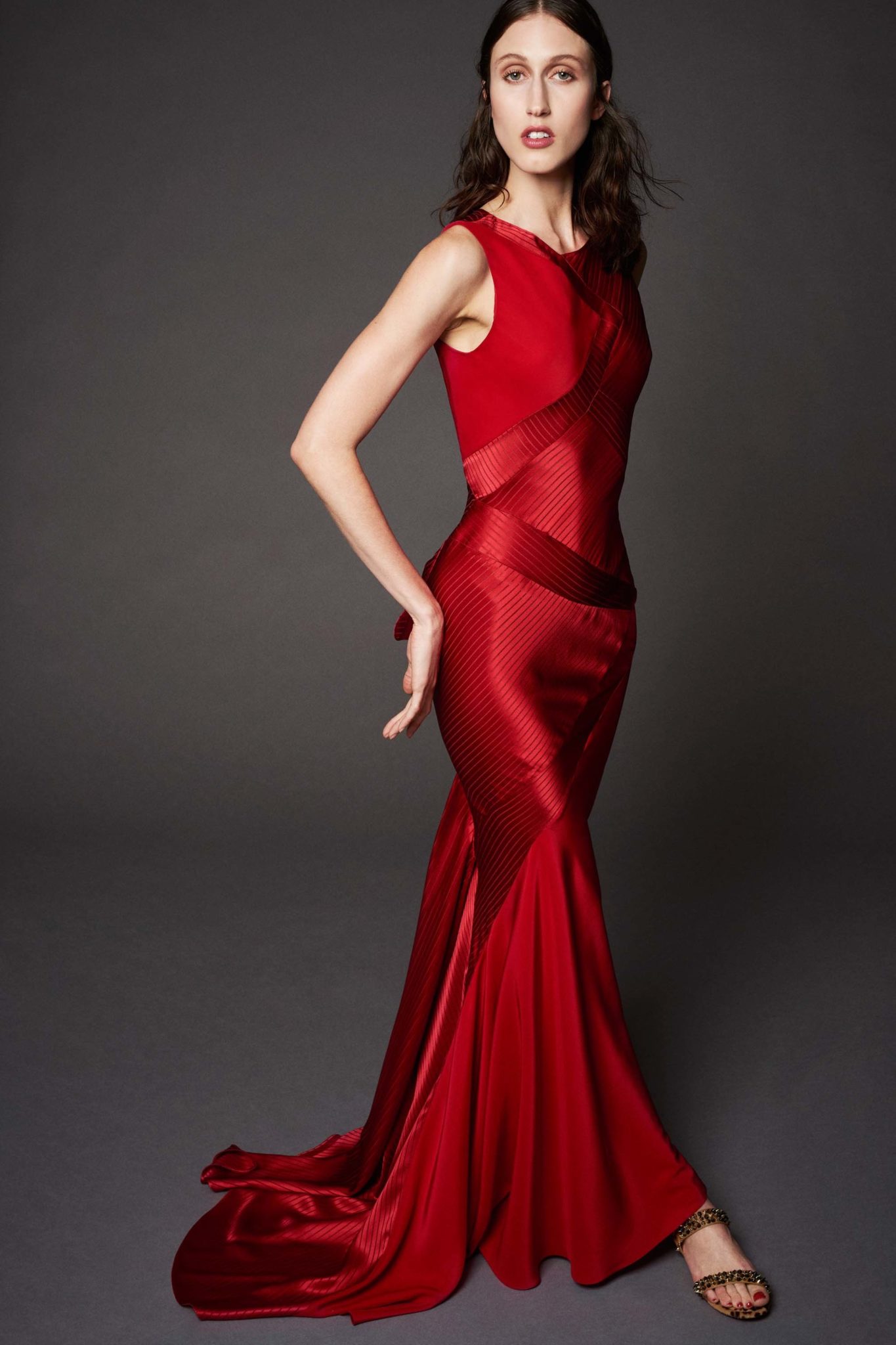 One thought on “Wardrobe Breakdown: Iman At amfAR”