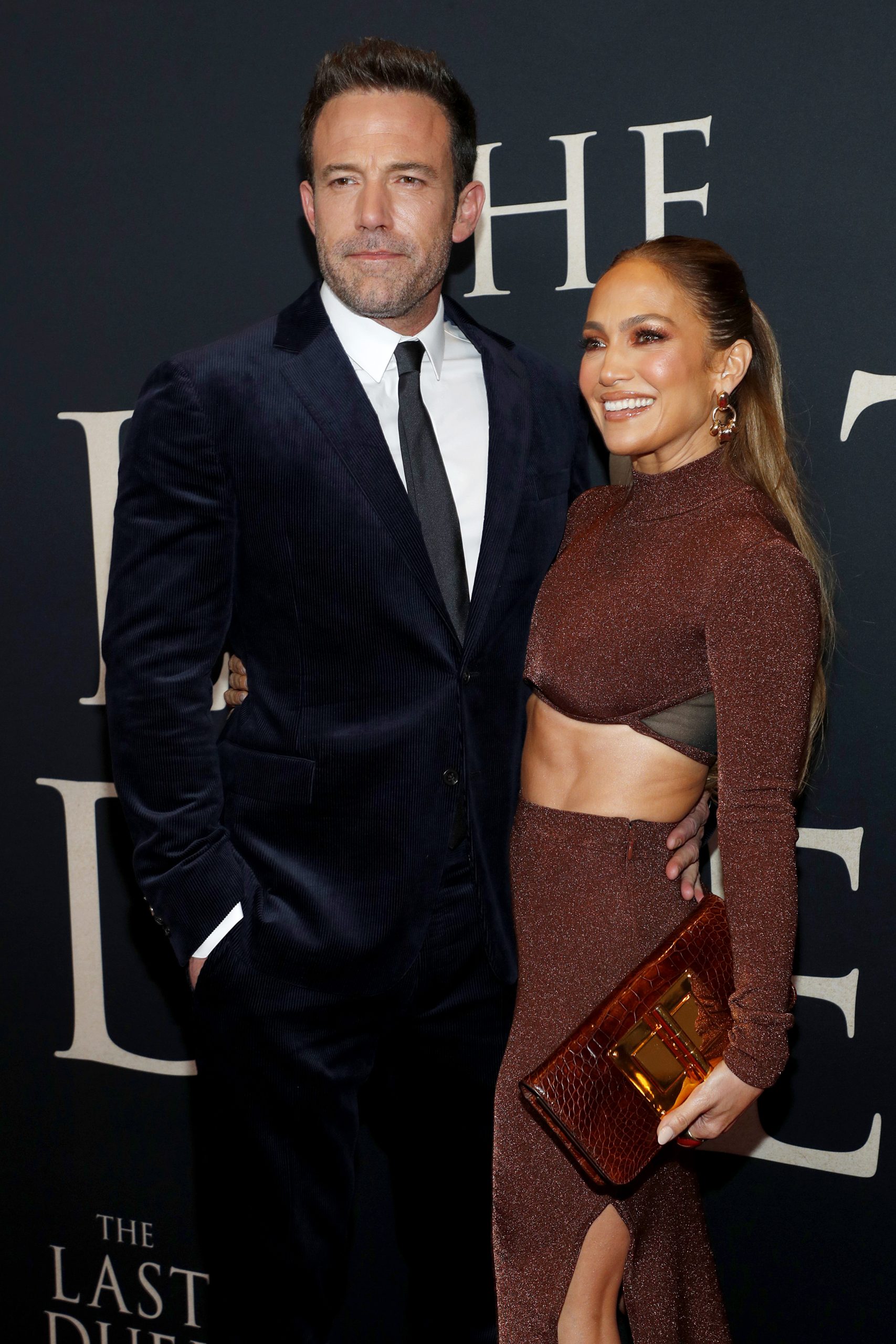 The U.S. premiere of “The Last Duel” took place the other dat at the Jazz at Lincoln Center’s Rose Theater. The historical action thriller, directed by Ridley Scott, opens exclusively in theaters nationwide October 15, 2021.

“The Last Duel” is a gripping tale of betrayal and vengeance set against the brutality of 14th century France. A cinematic and thought-provoking drama set in the midst of the Hundred Years War, the film explores the ubiquitous power of men, the frailty of justice, and the strength and courage of one woman willing to stand alone in the service of truth. Based on actual events, the film unravels long-held assumptions about France’s last sanctioned duel between Jean de Carrouges and Jacques Le Gris, two friends turned bitter rivals.

J Lo hit up the red carpet in complete style supporting her boo Ben Affleck! She wore a two-piece body hugging skirt set full of shimmer and I must say pretty sexy! I would have showed up the same way too, a toned down look but still making a statement. Loved her glowy makeup, hairdo and those shoes! More pics inside and what J Lo was wearing! Have a great week everyone! 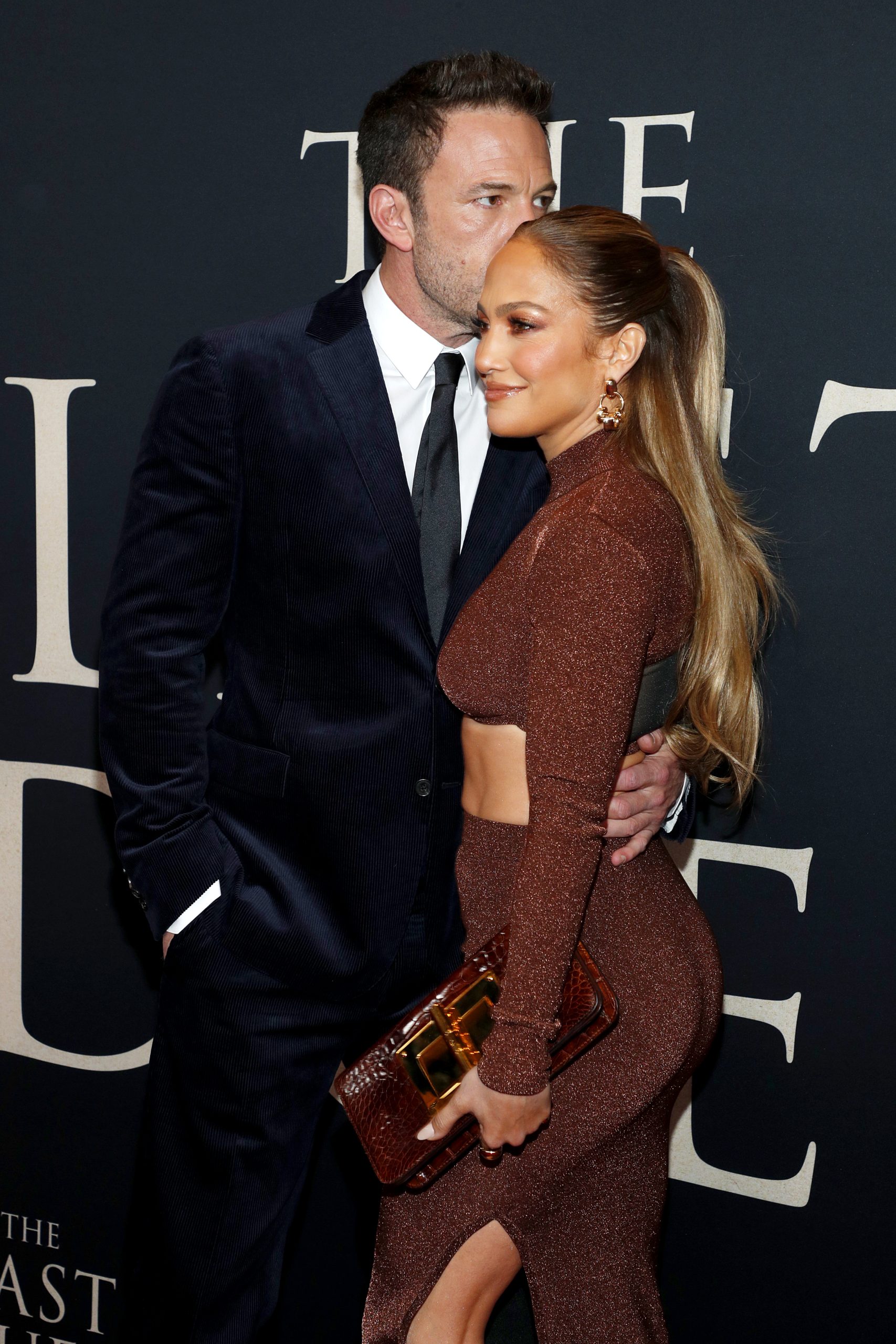 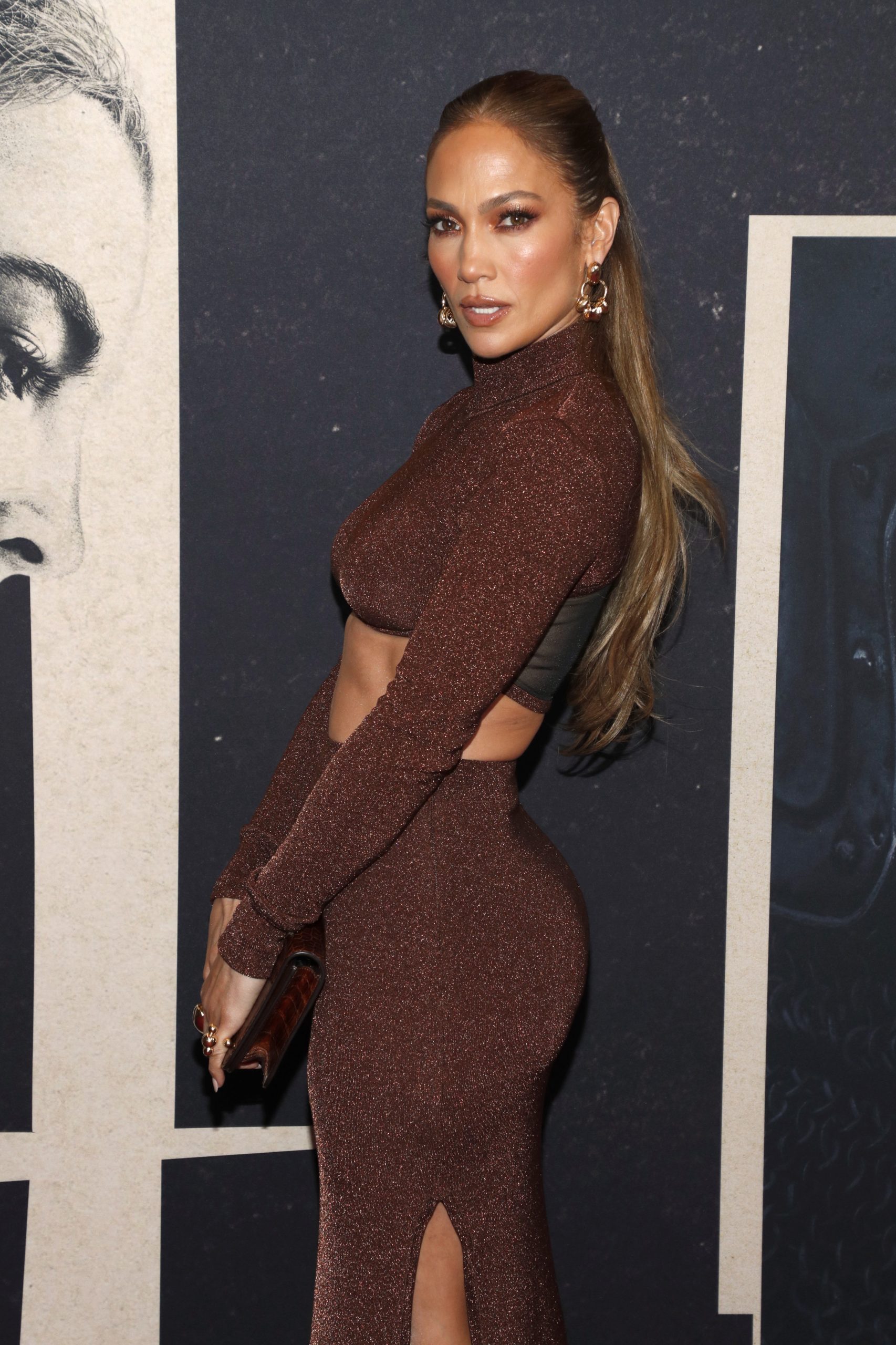 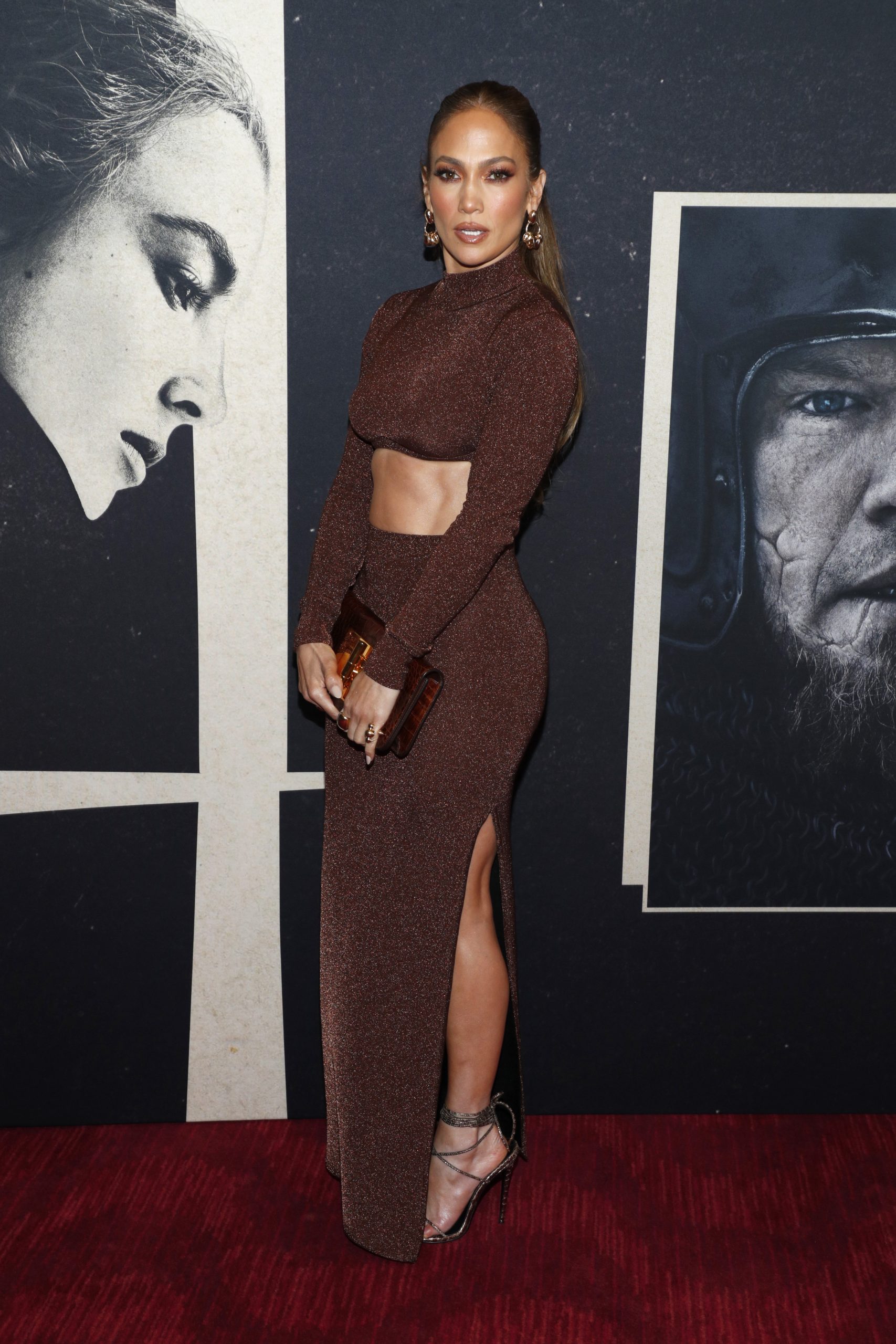