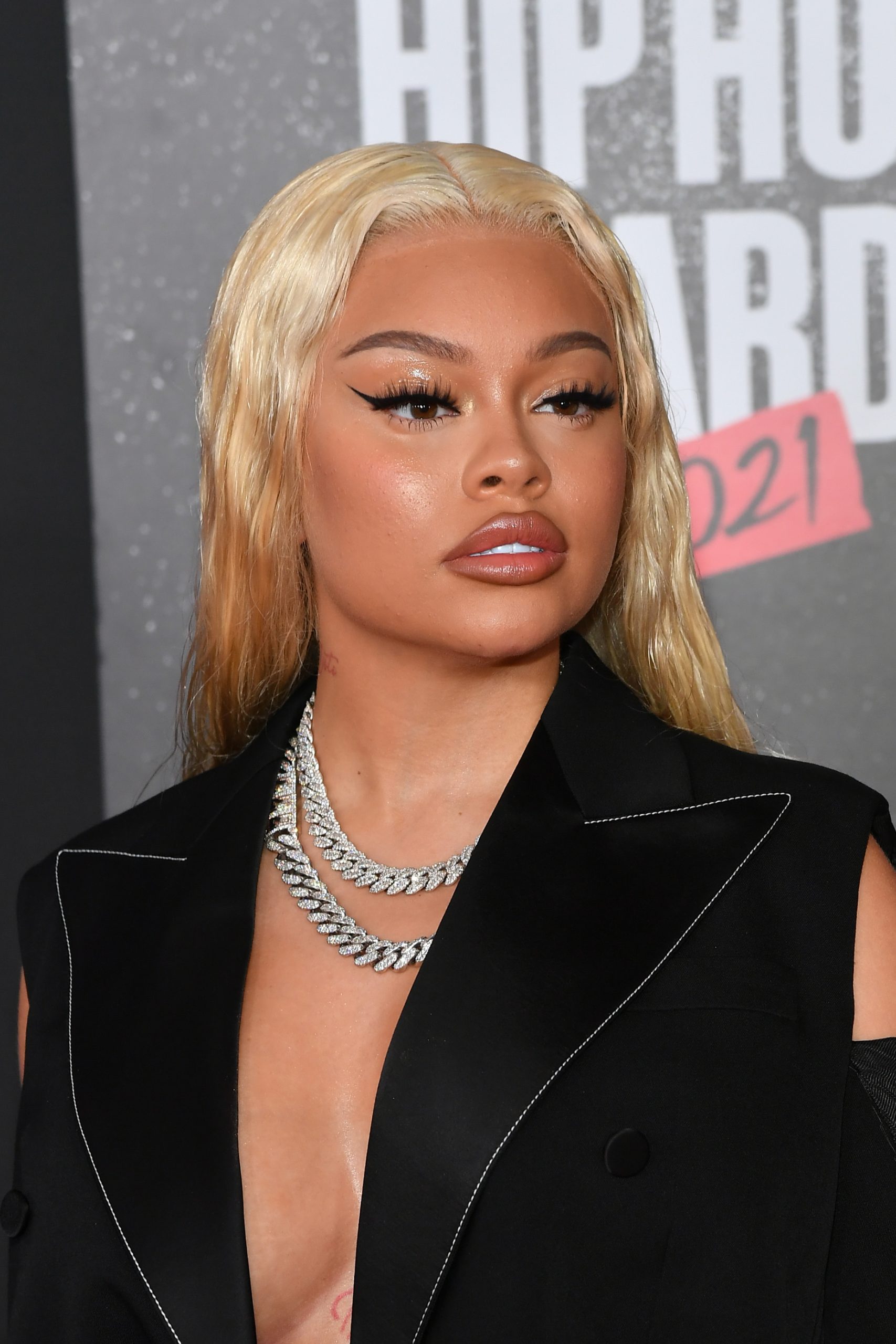 Rapper, entrepreneur, philanthropist, and actor Nelly will receive the 2021 “I Am Hip Hop” Award. Global entertainment icon, 2021 Rock and Roll Hall of Fame inductee and founder and CEO of Rock The Bells, LL COOL J, will present the first-ever “Rock The Bells Cultural Influence Award” to Grammy-Award winning rapper, producer, entrepreneur and four-time “BET Hip Hop Awards” nominee TYLER, THE CREATOR, honoring his impressive cultural contributions, talent and unbound creativity, that has cemented him as one of the most innovative forces in music.

Rapper Latto strutted her stuff on the red carpet wearing a crop black jacket and short set with red bedazzled spikes nails! Sidenote: Did you guys know that my daughter Tyra used to style her hair? She is super sweet and I had the chance to attend her birthday party last year, she is stunning in person! More pics inside…. 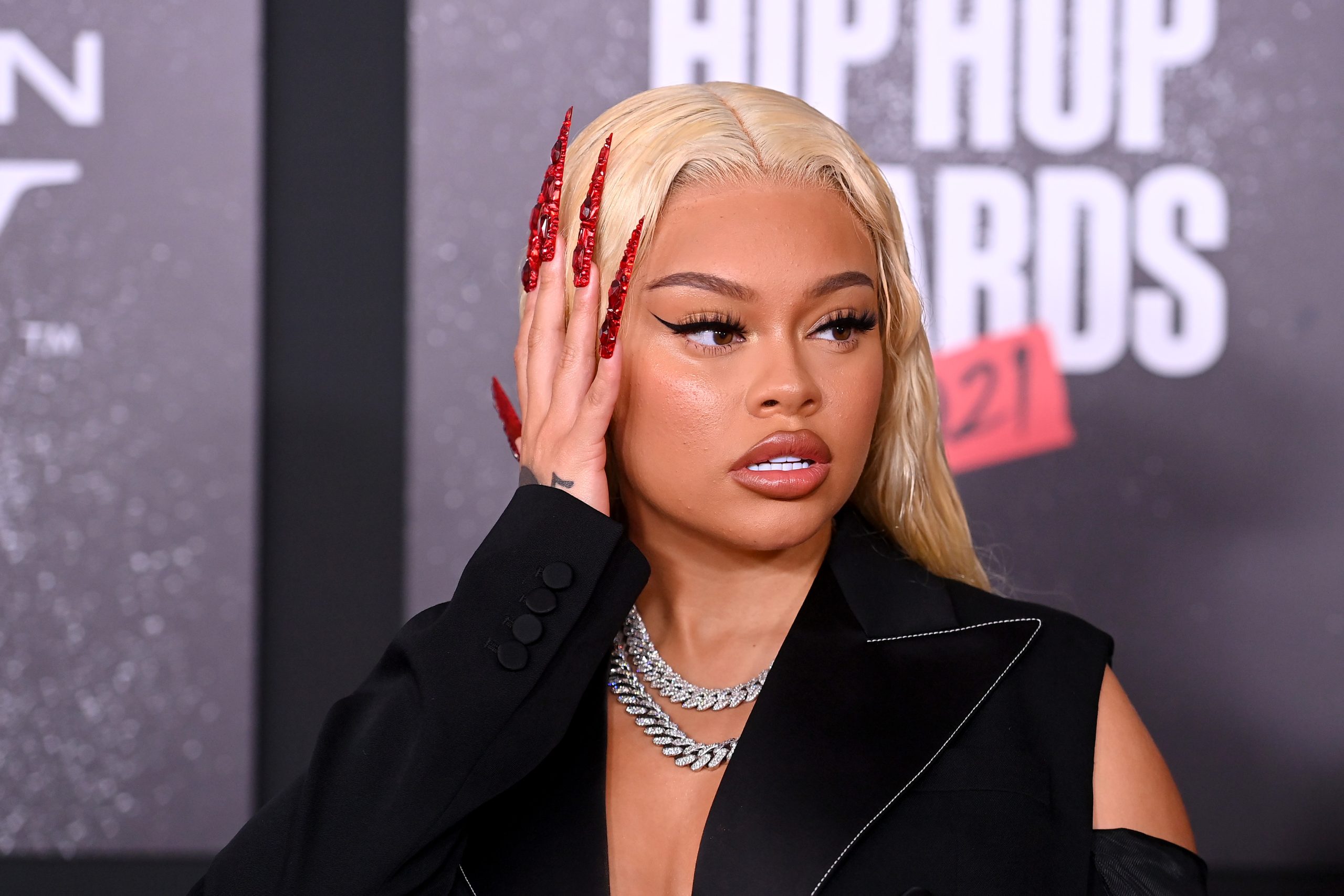 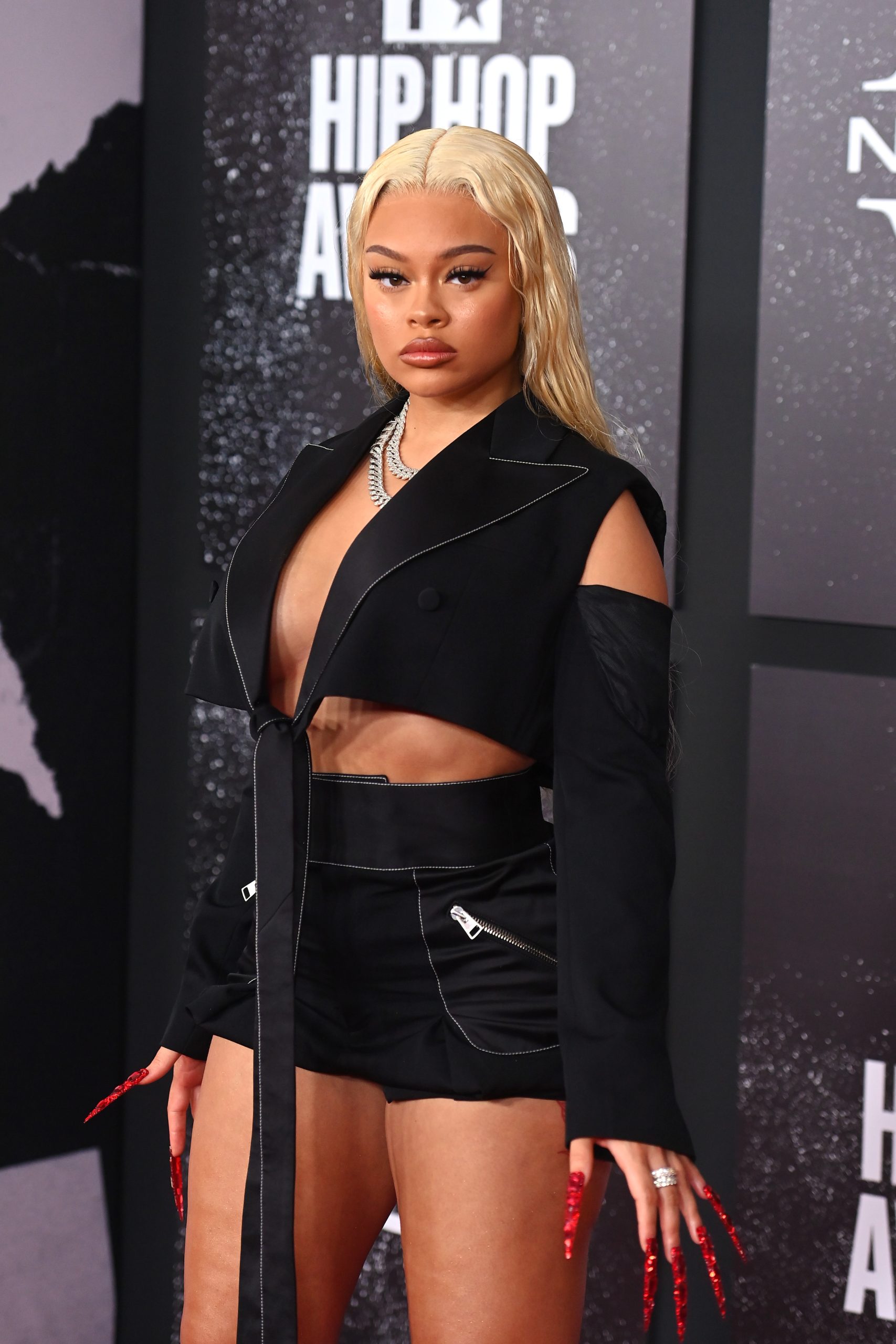 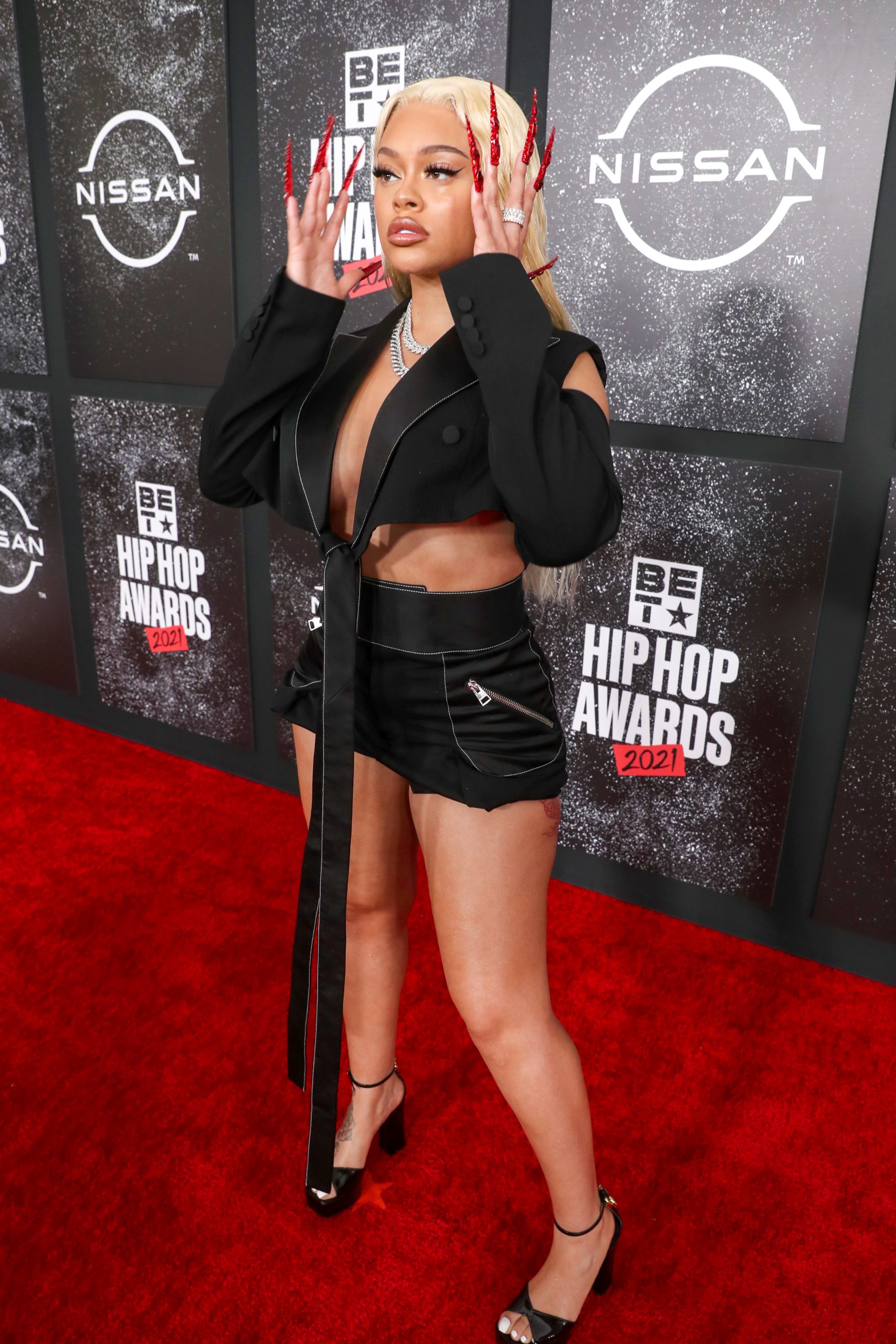 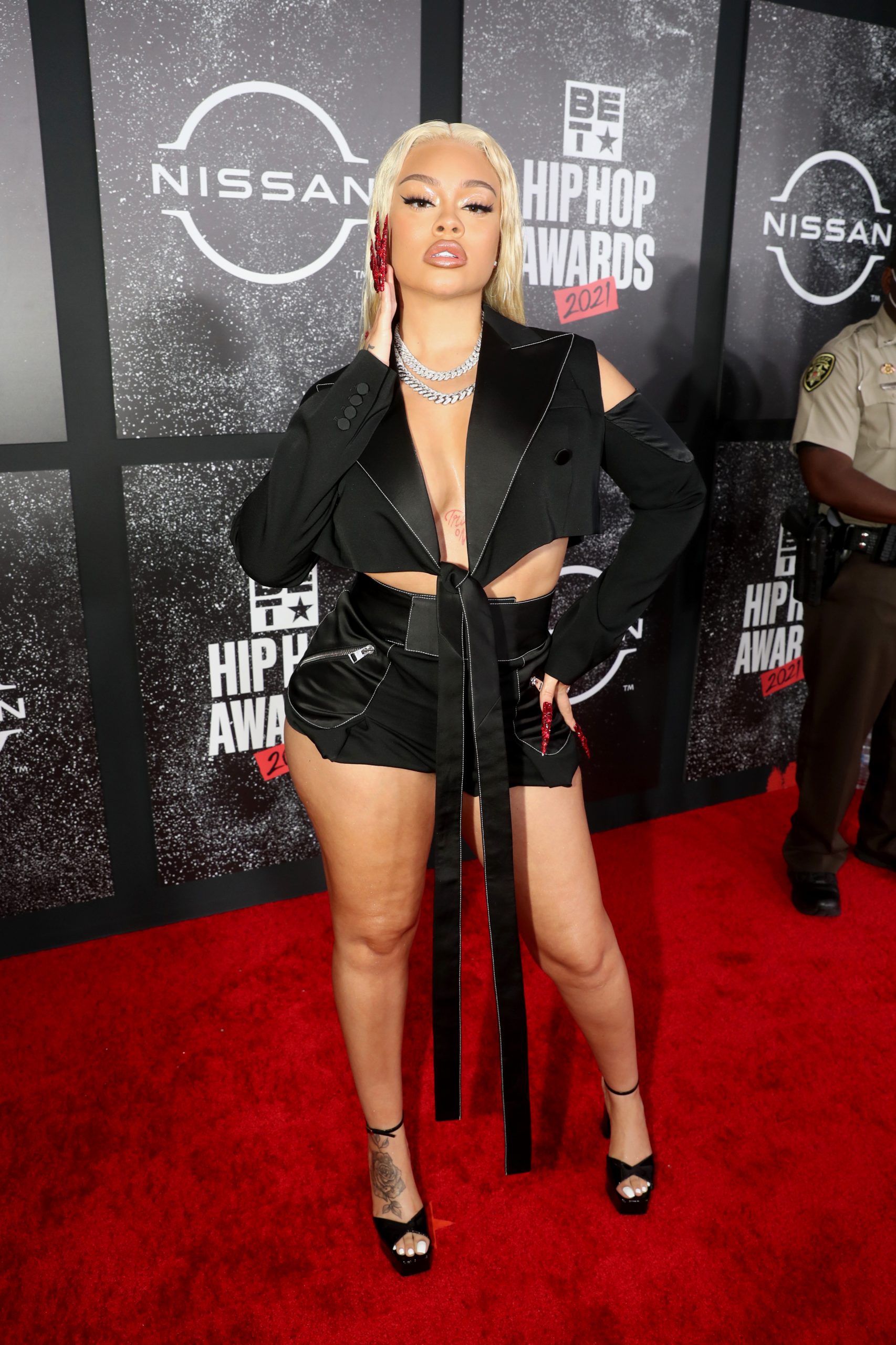