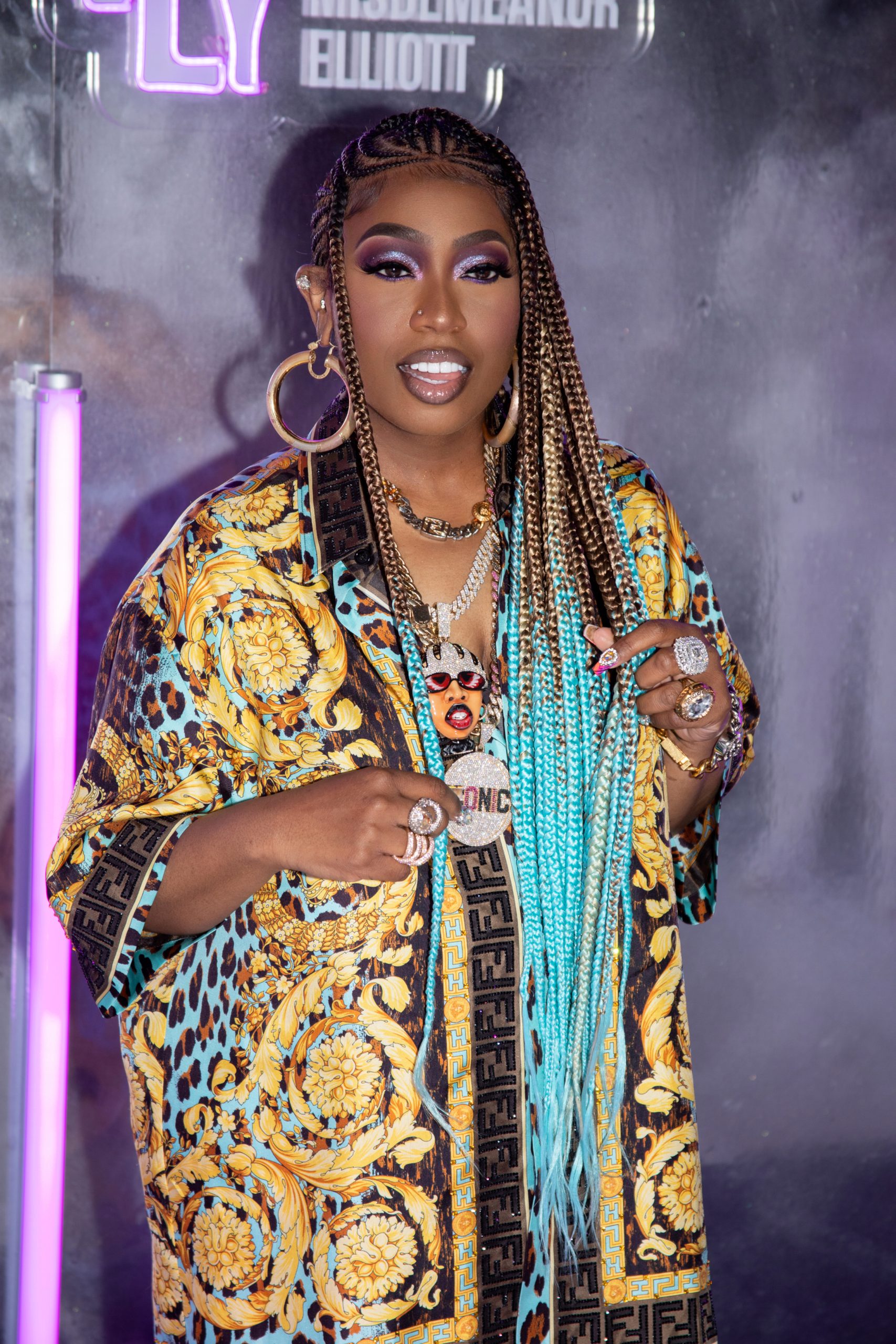 I love me some Missy Elliott. She has always had her own style and has done so much for hip hop and women. She attended a celebration here in Atlanta over the weekend where she looked amazing with her colorful braids, custom outfit and her blinged out jewels. Thats Missy for sure, and we can’t forget her bedazzled manicured nails!

In addition, Elliott became the first female rapper to receive an honorary Doctor of Music degree from Berklee College of Music, celebrating her lasting contributions to music and popular culture. Further accolades followed in 2021, with Elliott named among the twelve inaugural inductees for the new Atlanta landmark, The Black Music & Entertainment Walk of Fame, and later honored with her own star on the world famous Hollywood Walk of Fame.

I have details on her iconic look inside and more pics… 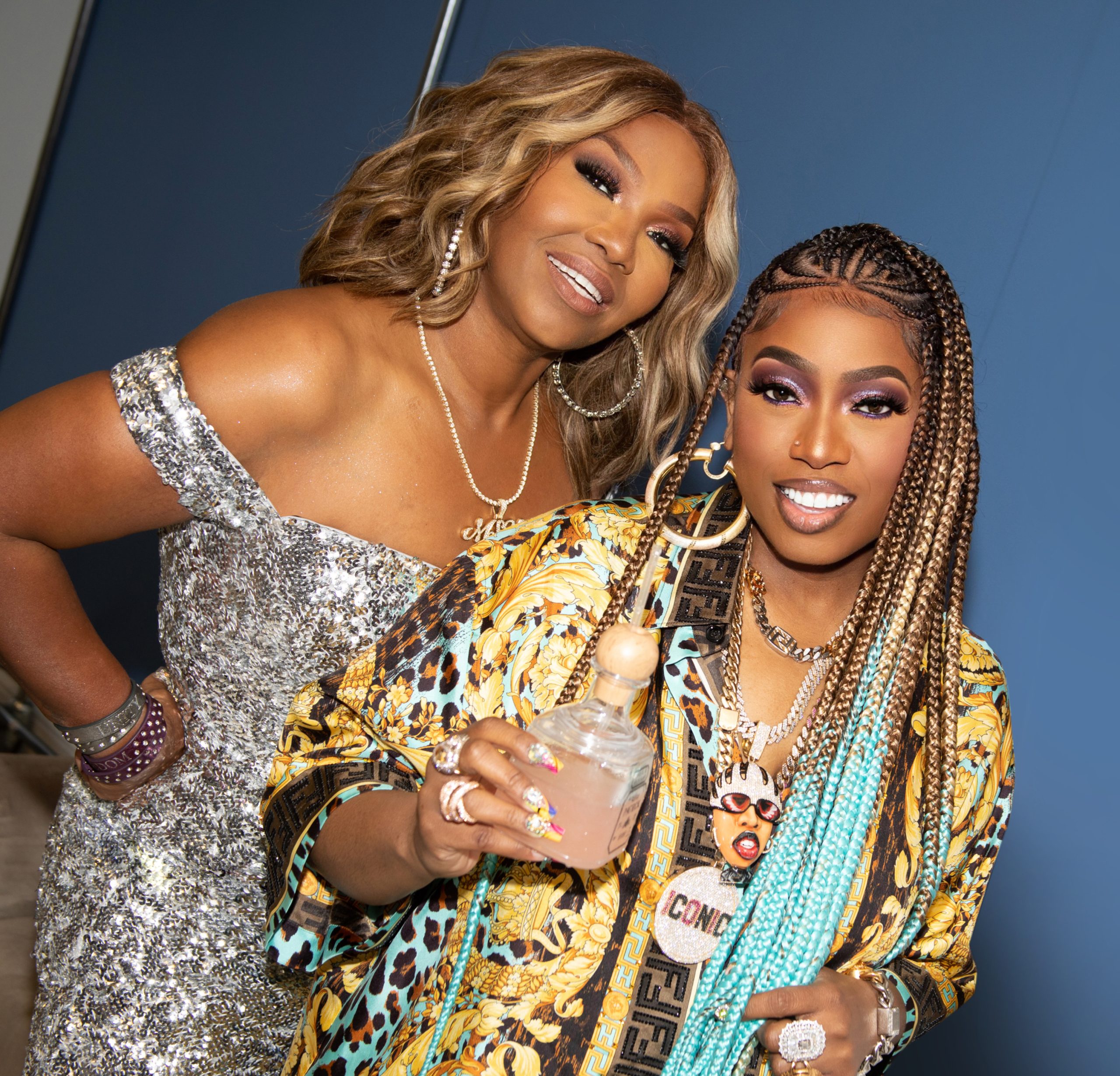 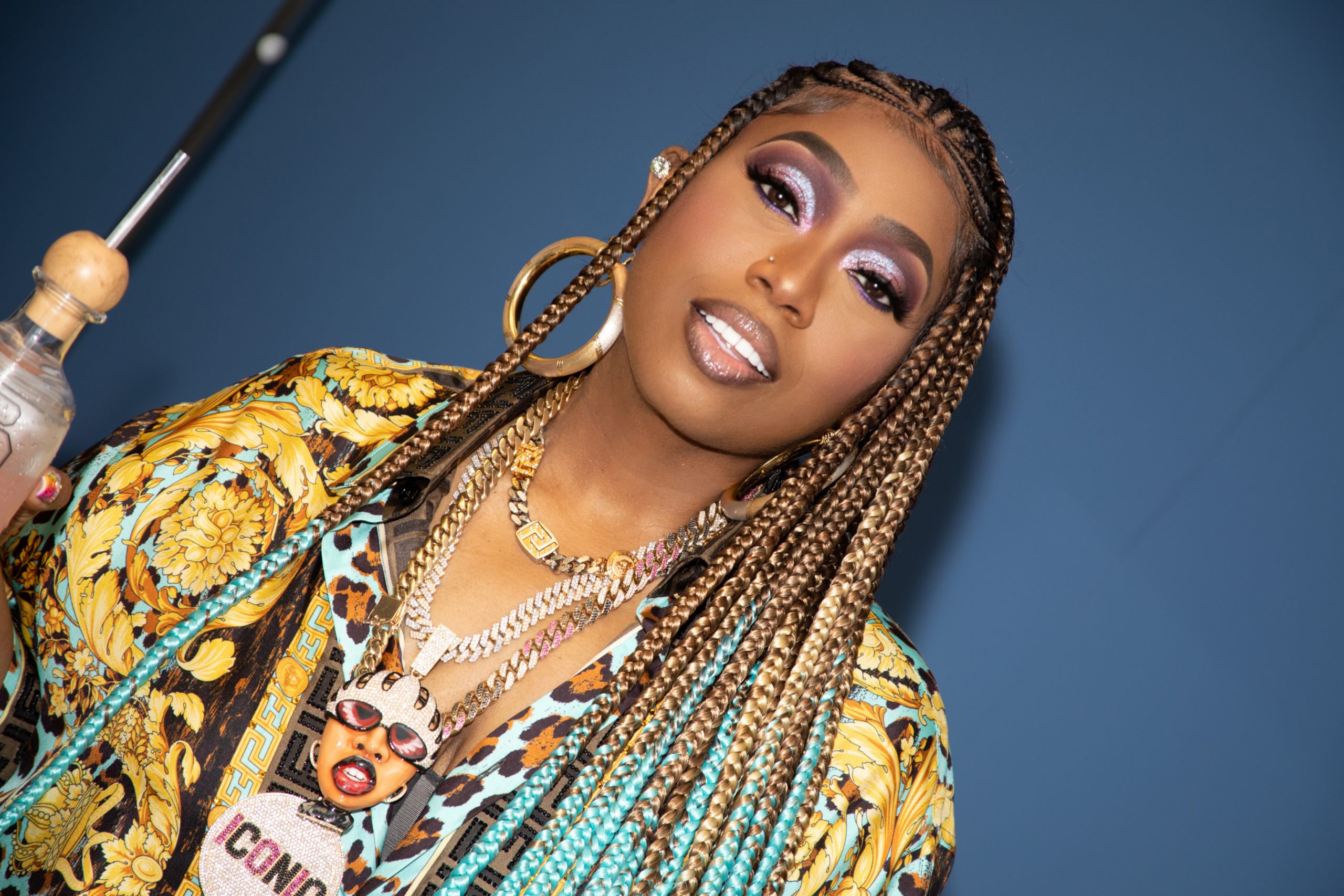 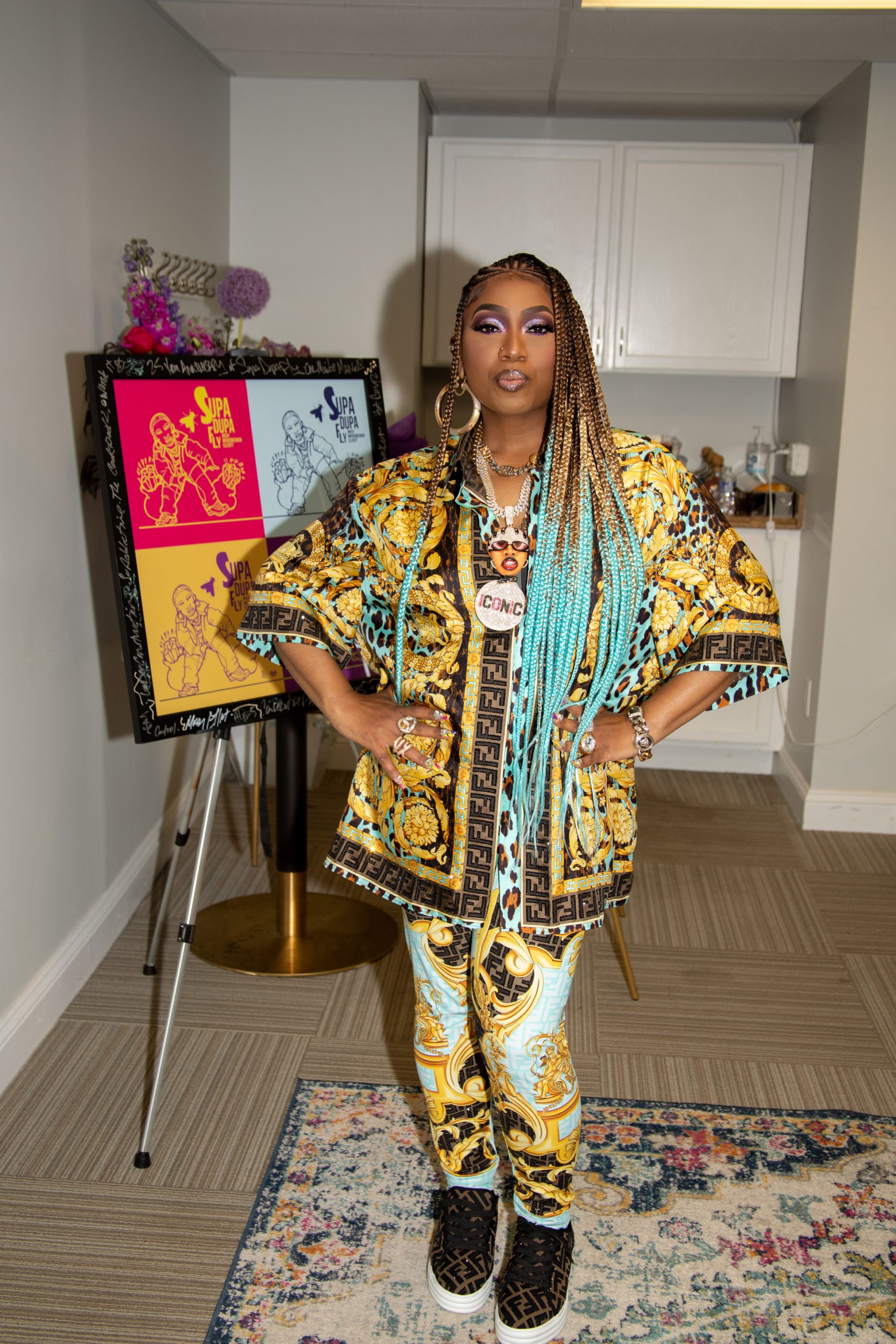