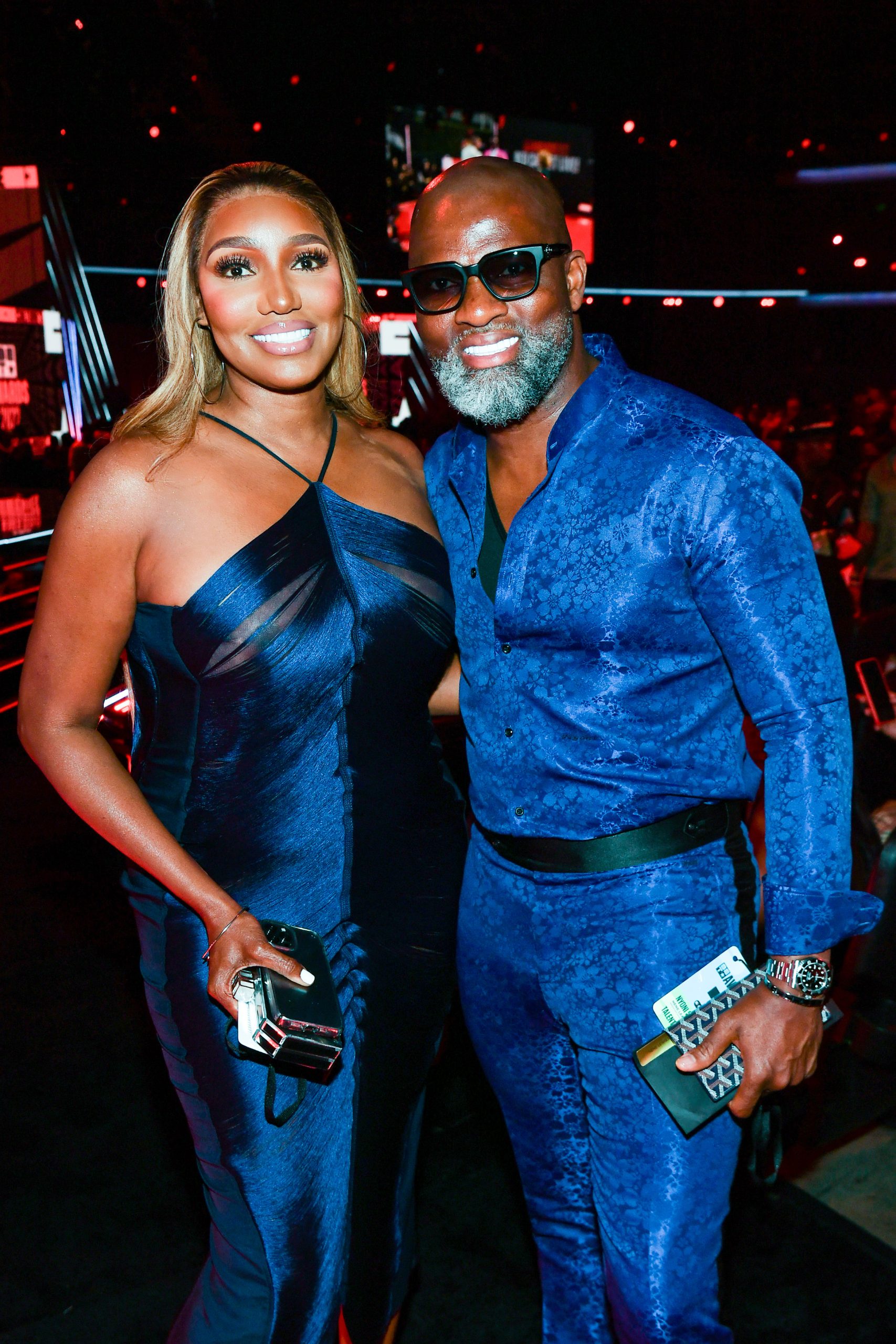 Former reality diva NeNe Leakes made an appearance at the 2022 Bet Awards with her significant other Nyonisela Sioh. I guess it’s really official if you bring your boo to a red carpet event. Rumors are swirling that he is still married and that his wife has sued NeNe Leakes…yikes! She doesn’t seem to be having a good year because her son’s baby mother also made a lot of disturbing accusations against her too.. wow!

Then to make matters worse, Kandi Burruss and her are not on good terms either. When it rains it pours right? At the celebrity affair they both wore navy blue looks to compliment each other. On a positive note, She was casted on the new season of College Hill: Celebrity Edition so she is still keeping Trump checks coming in. The show premiered last night on BET.

The eight-episode series, from Edmonds Entertainment and This Way Out Media, will feature NeNe Leakes, Ray J, Lamar Odom, Big Freedia, Stacey Dash, DreamDoll, India Love, and Slim Thug, who will head back to class to expand their educational horizons. The celebs will live together and join the Historically Black Colleges and Universities (HBCU) Texas Southern University as students. More pictures inside and the designer dress she was wearing…. 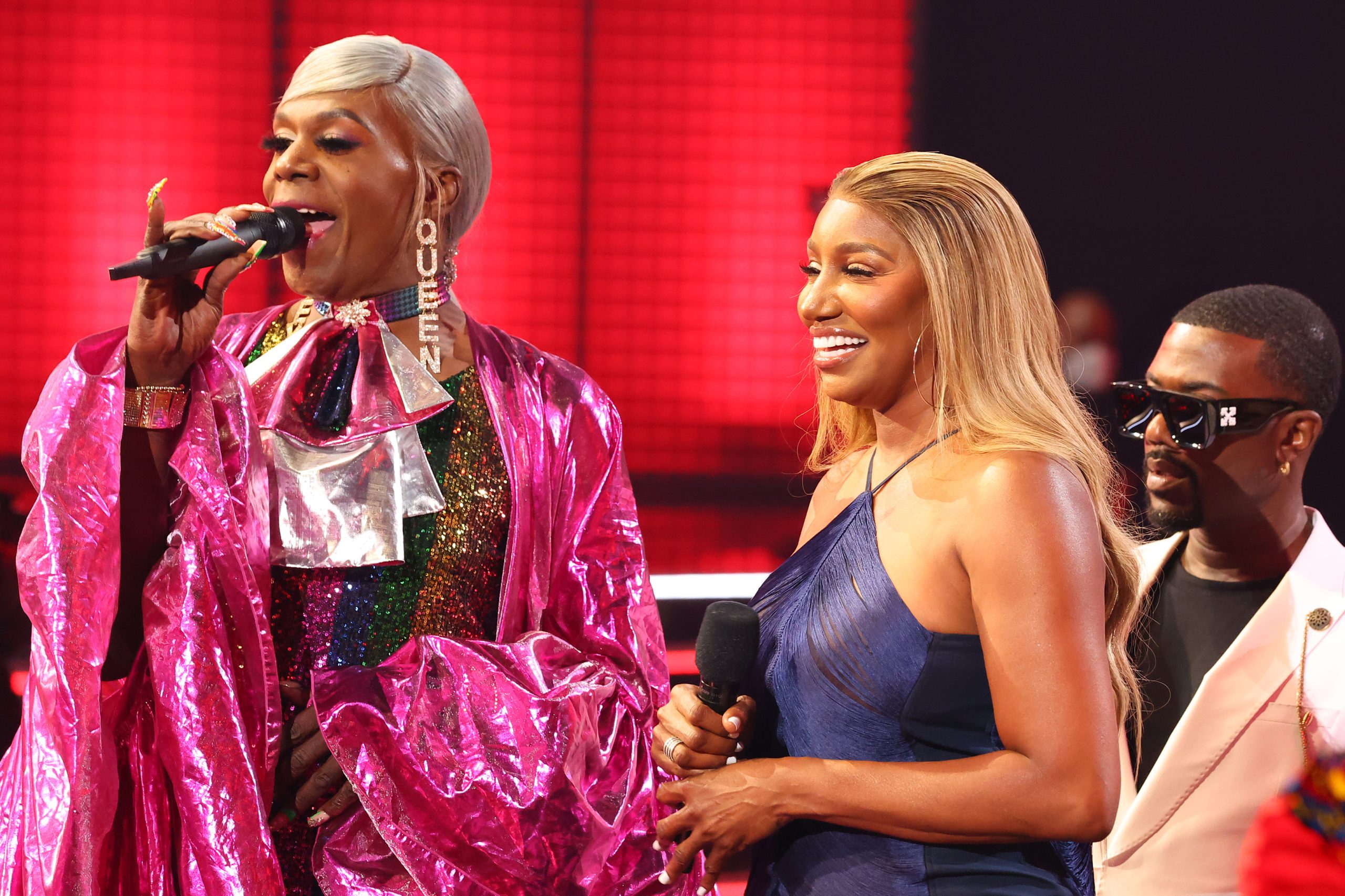 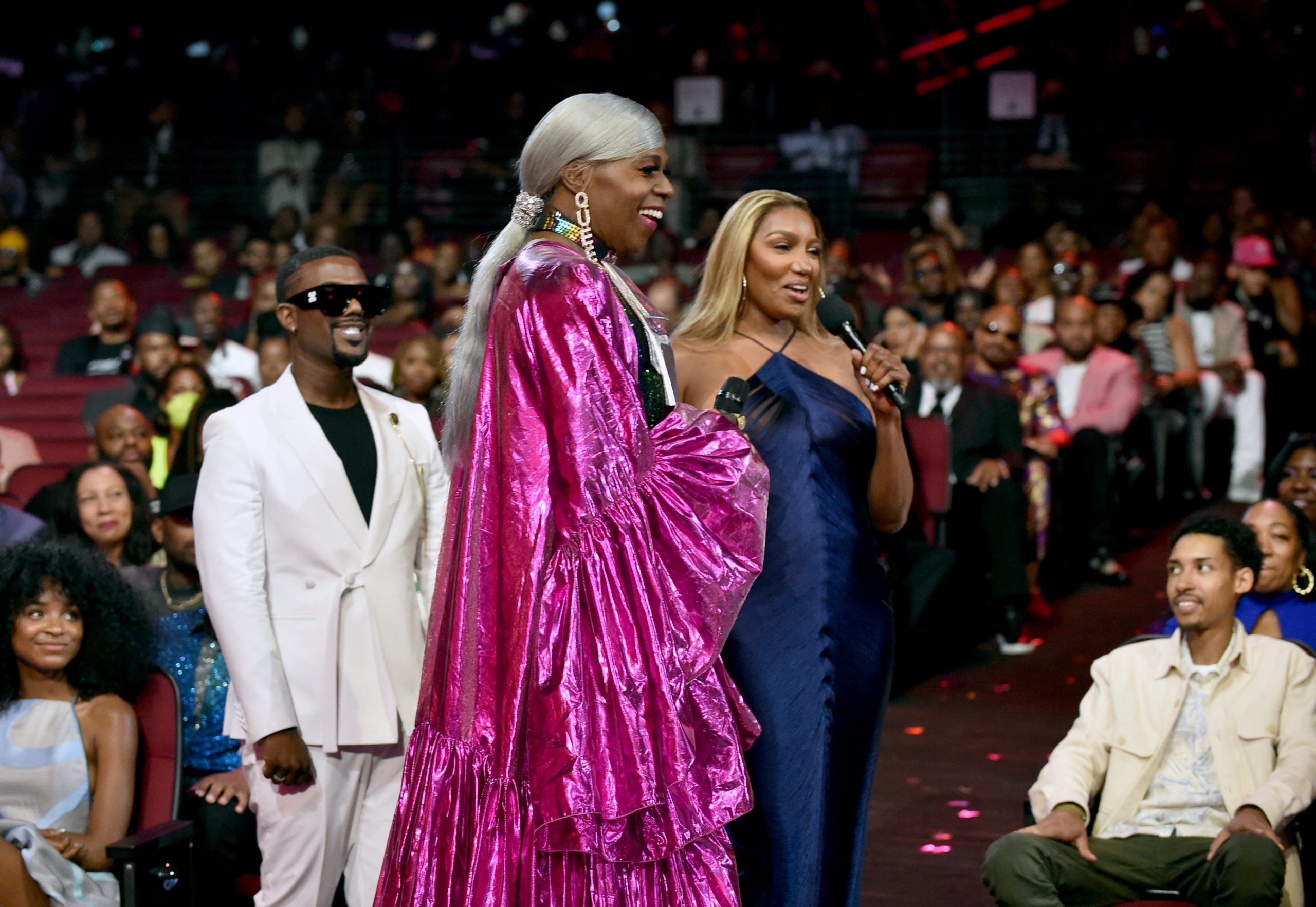 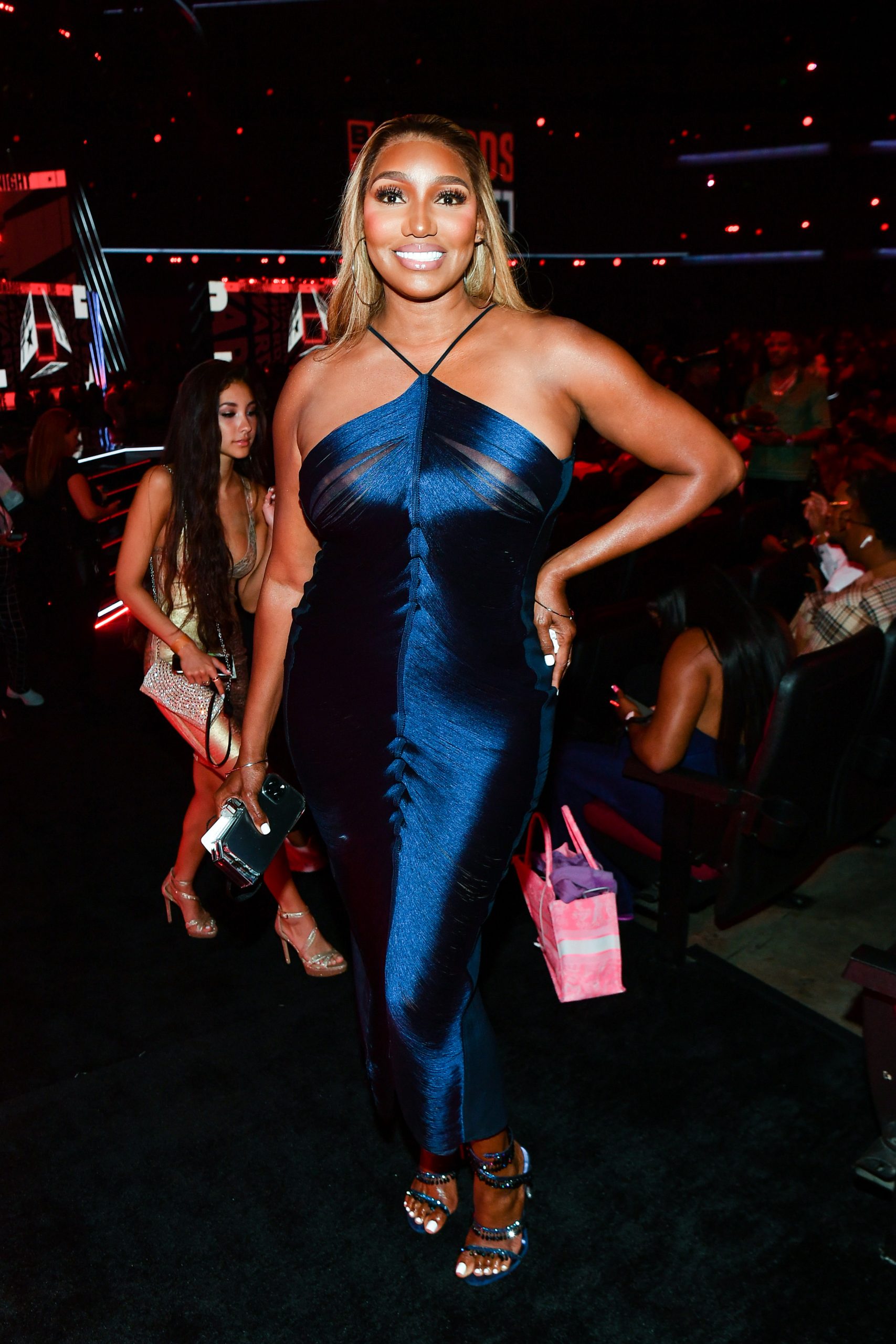