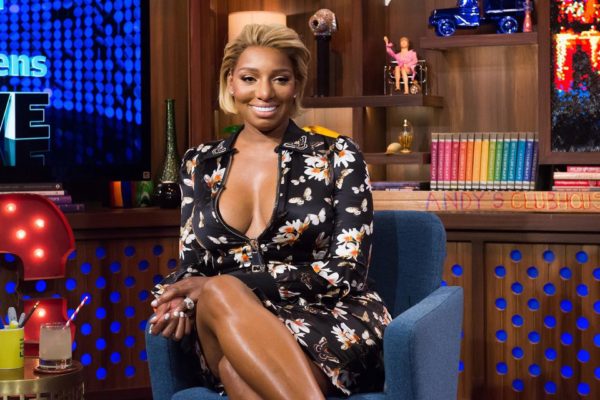 It was “Shady Sunday” on Bravo this past weekend and NeNe Leakes made an appearance in the clubhouse on Watch What Happens Live where she gave her two cents on all things from, The Real Housewives of Atlanta. Since she has returned on the show, all hell has broke loose but she still always looks fab. I haven’t been able to get into this season at all, its the same ol same ol fights, storylines and its a bit boring. So, If I do catch an episode, its because my tv was already on Bravo…bloop! I have the details on what she wore during her appearance inside… 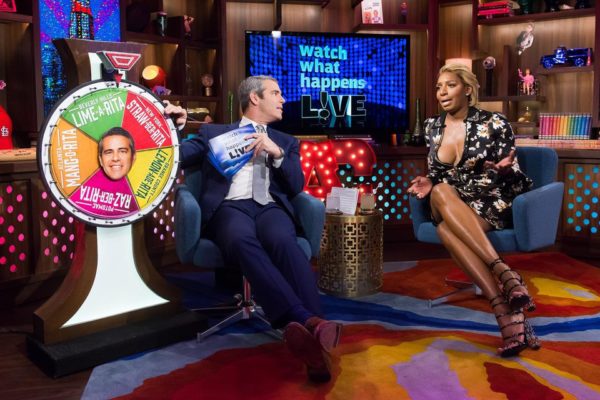 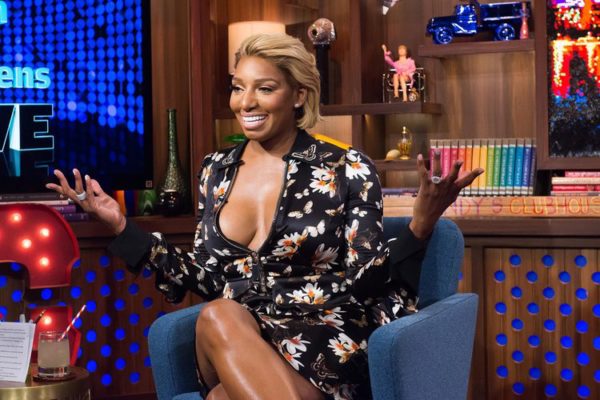 NeNe wore a Givenchy Floral Magnolia Butterfly Zip-Front Dress and paired it with Giuseppe Zanotti sandals. I think it was bit too much boobage, but cute look. 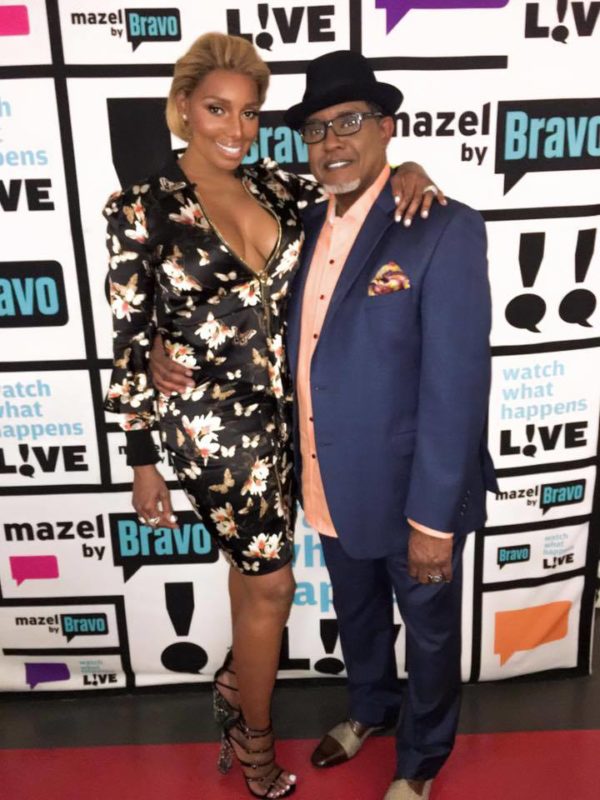 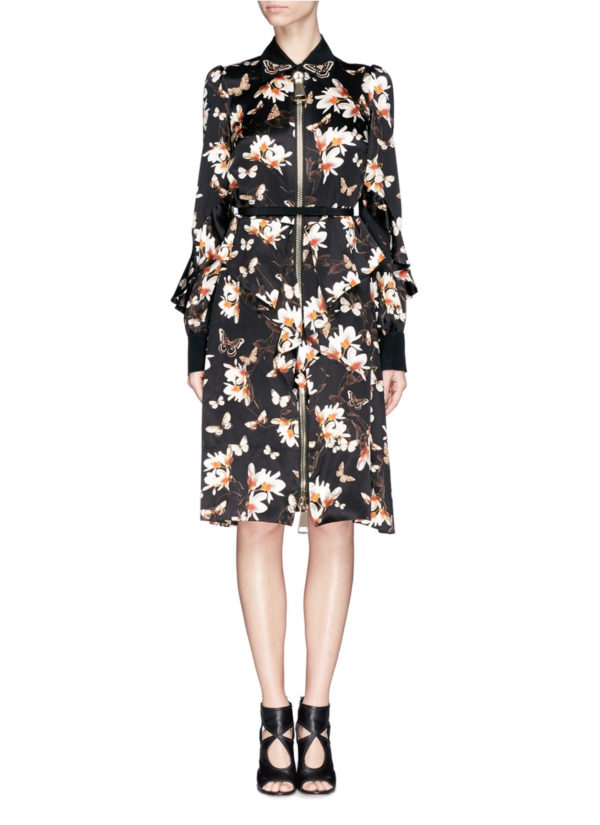