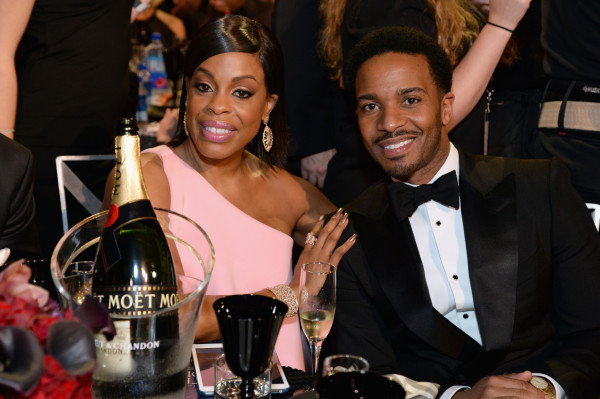 Actress Niecy Nash attended the 21st Annual Critics’ Choice Awards at Barker Hangar on January 17, 2016 in Santa Monica, California. She looked amazing at the affair in a pink silhouette that was fit for a princess! Also, now that the Critics’ Choice Awards is officially 21 years old, Moët & Chandon joined in as the official champagne of the ceremony of the first time. The champagne, which has become synonymous with Hollywood glamour, fêted the industry’s elite tonight at the ceremony. I have all the details on what Niecy wore on the blue carpet inside… 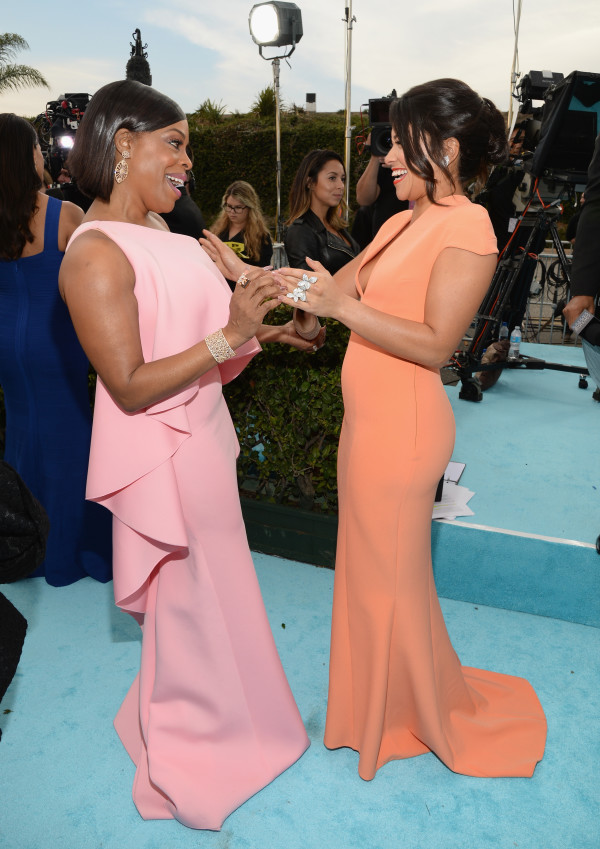 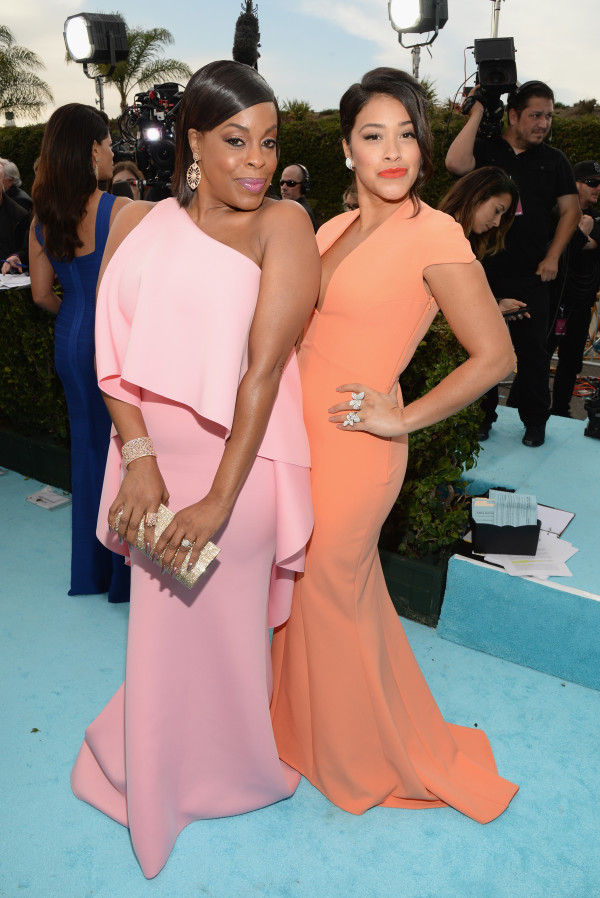 At the event Niecy wore a Gauri & Nainika custom gown with Bavna jewels. 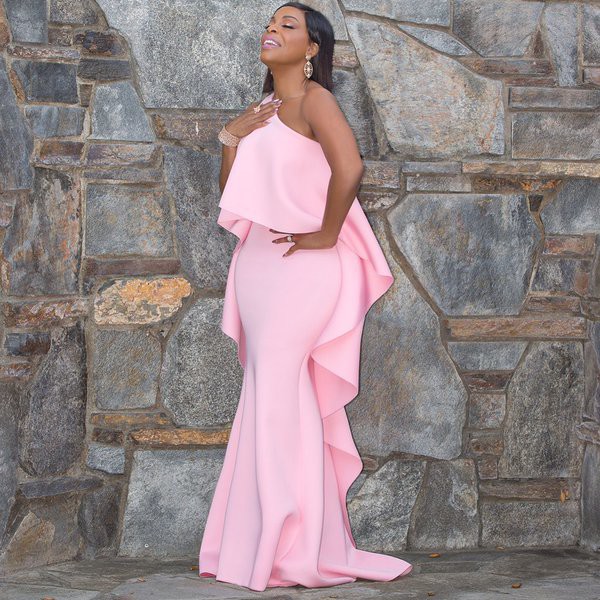