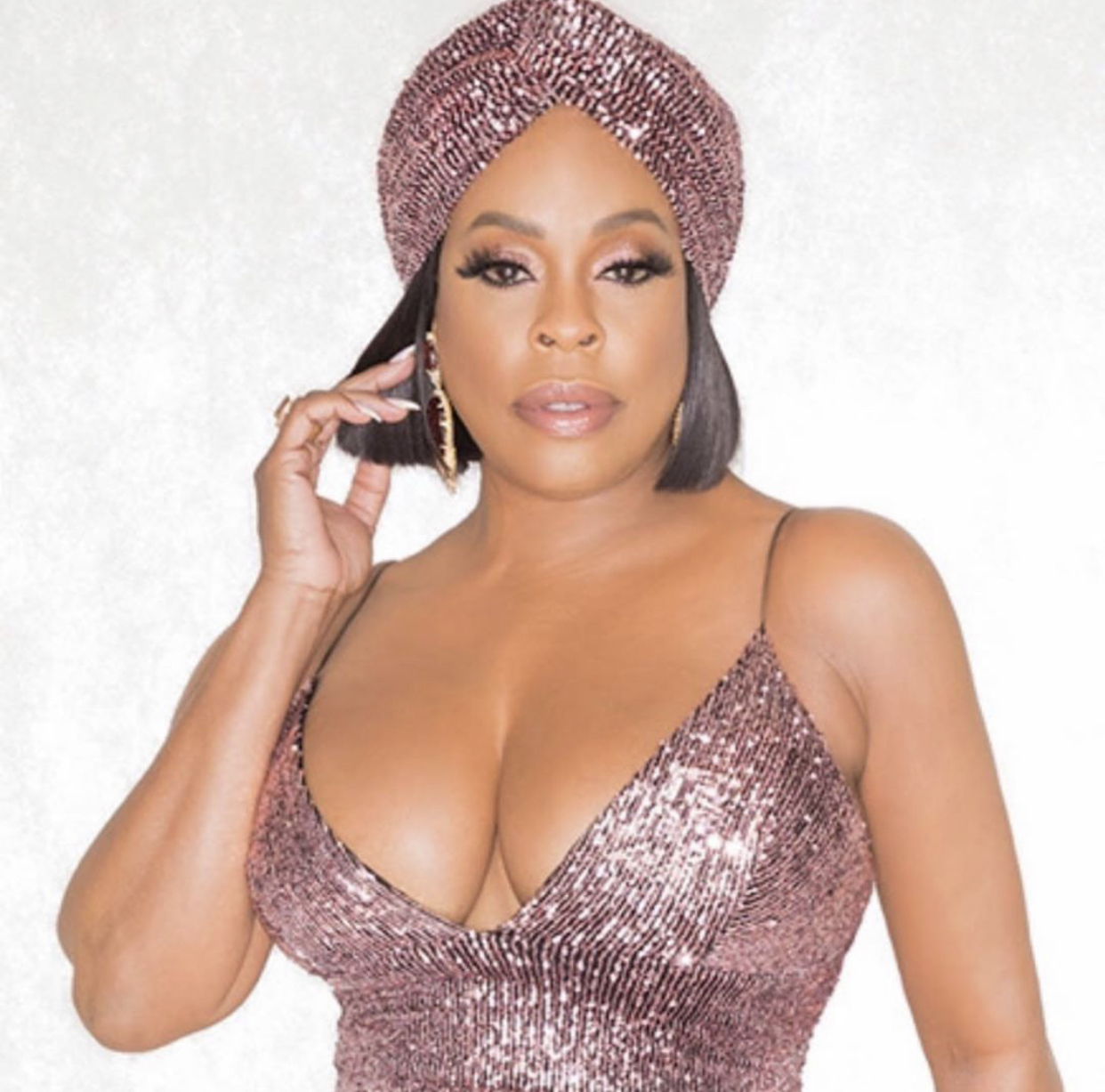 Actress Niecy Nash made a stunning appearance during last nights 71st Emmy’s! It was held downtown in Los Angeles at the Microsoft Theater. Niecy wore a shimmery pink gown with train and headwrap to match. Ofcourse it was all custom by a famous fashion designer. The dress fitted her curvy shape and complimented her well. I didn’t get a chance to watch the Emmy’s but heard it went well although they didn’t have an actual host. Game of Thrones won big with 32 nominations. More pics of Niecy inside and the designer she wore, she looked fabulous and was one of my top looks from the extravagant affair! 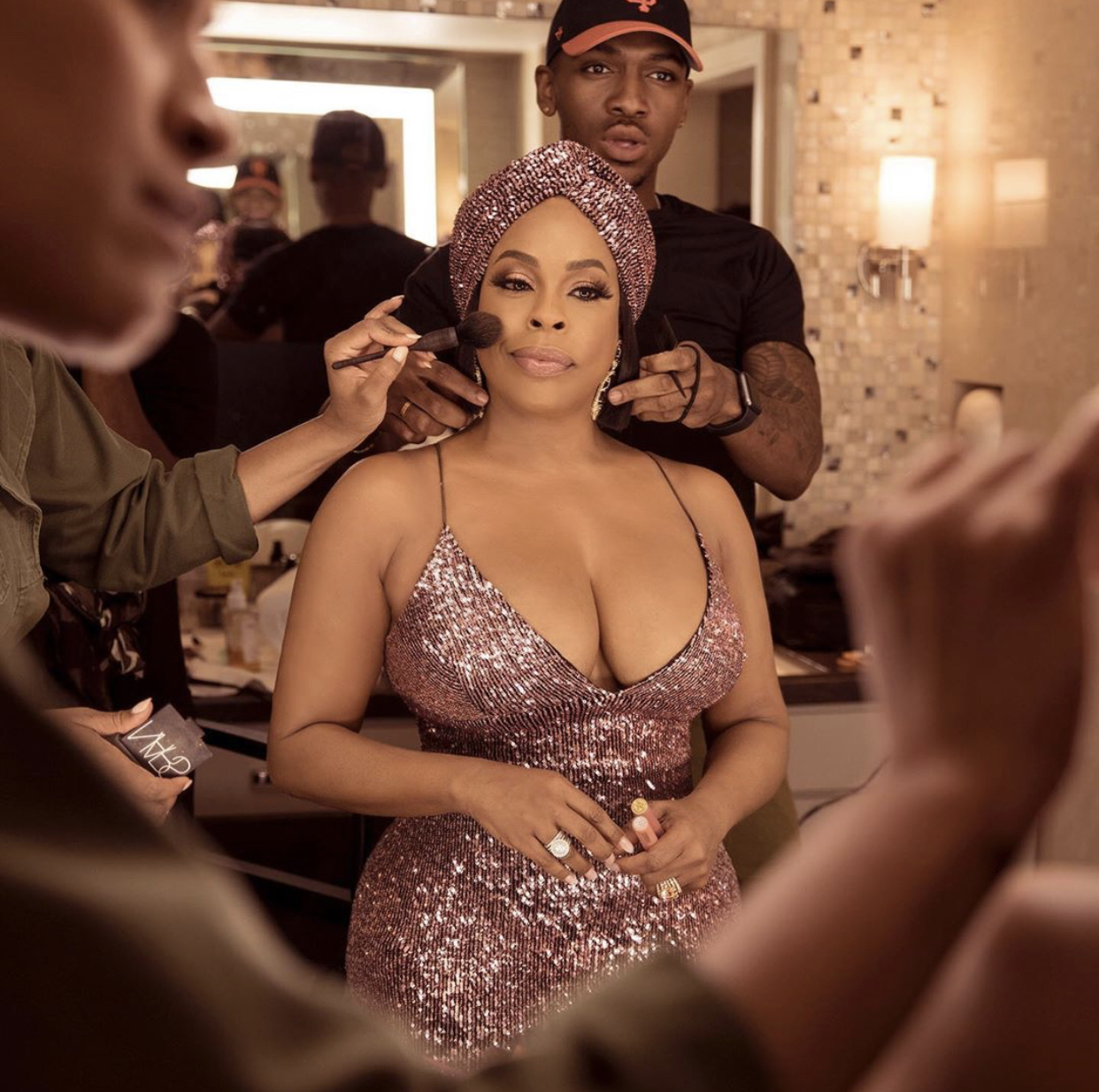 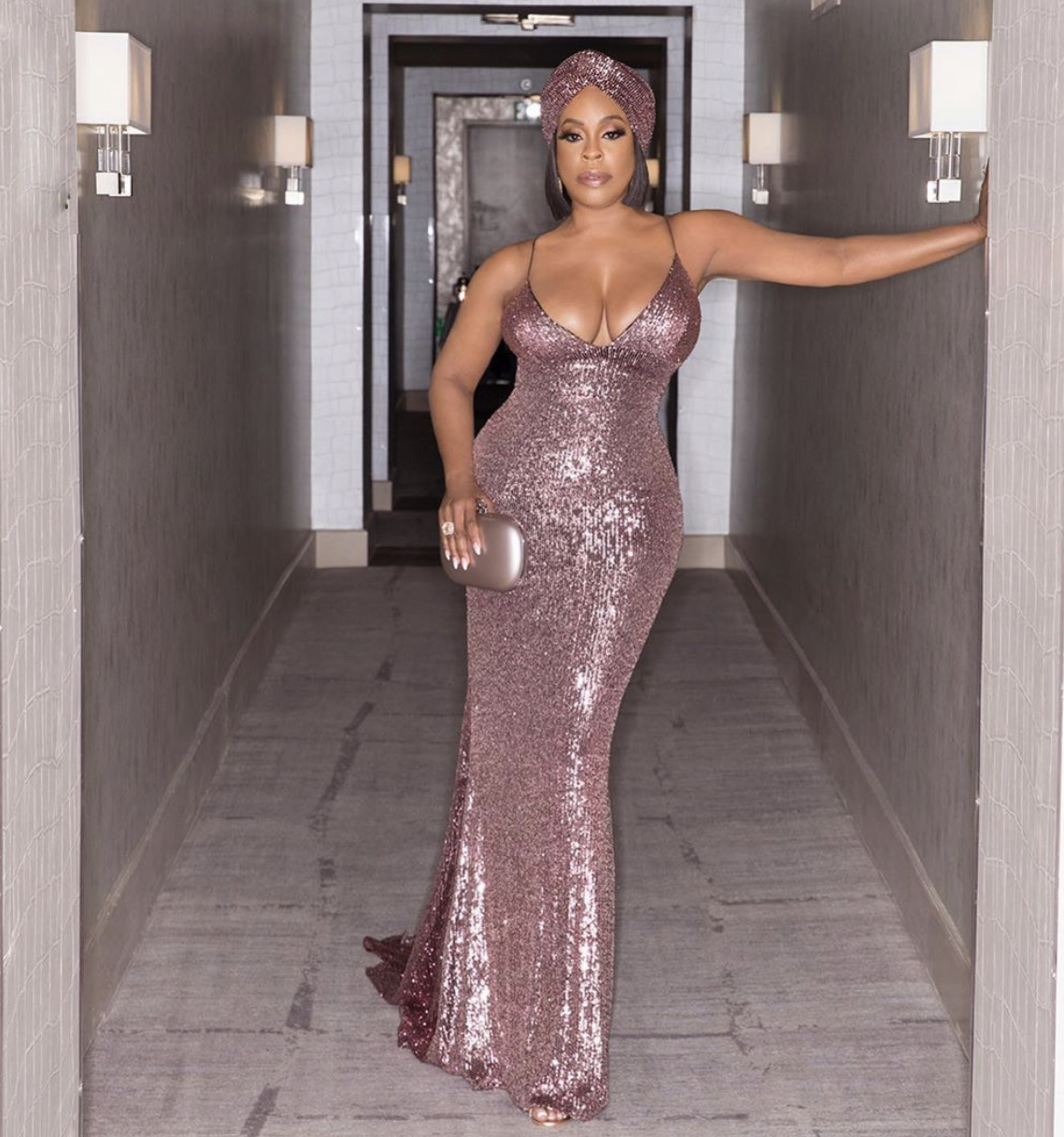 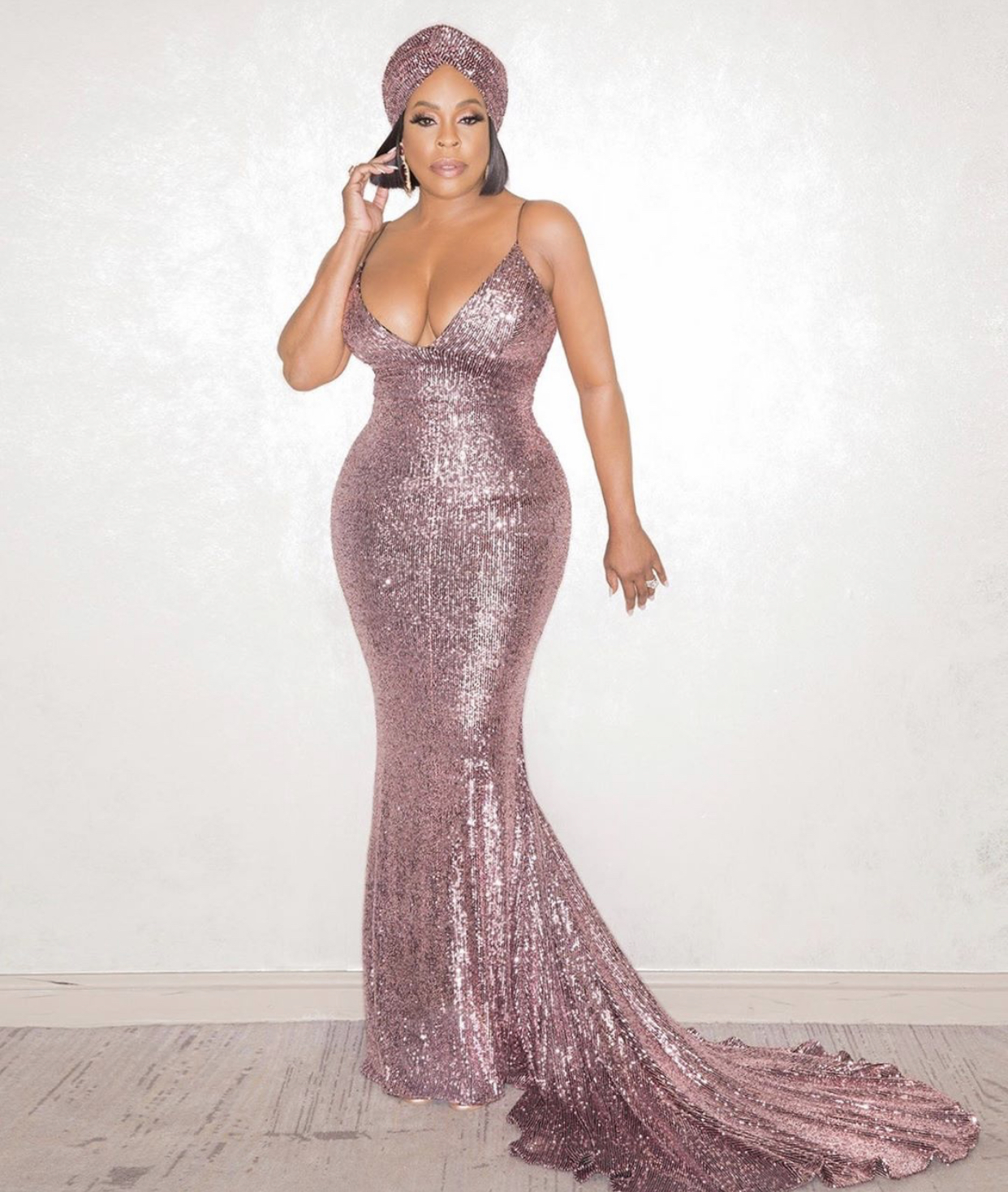