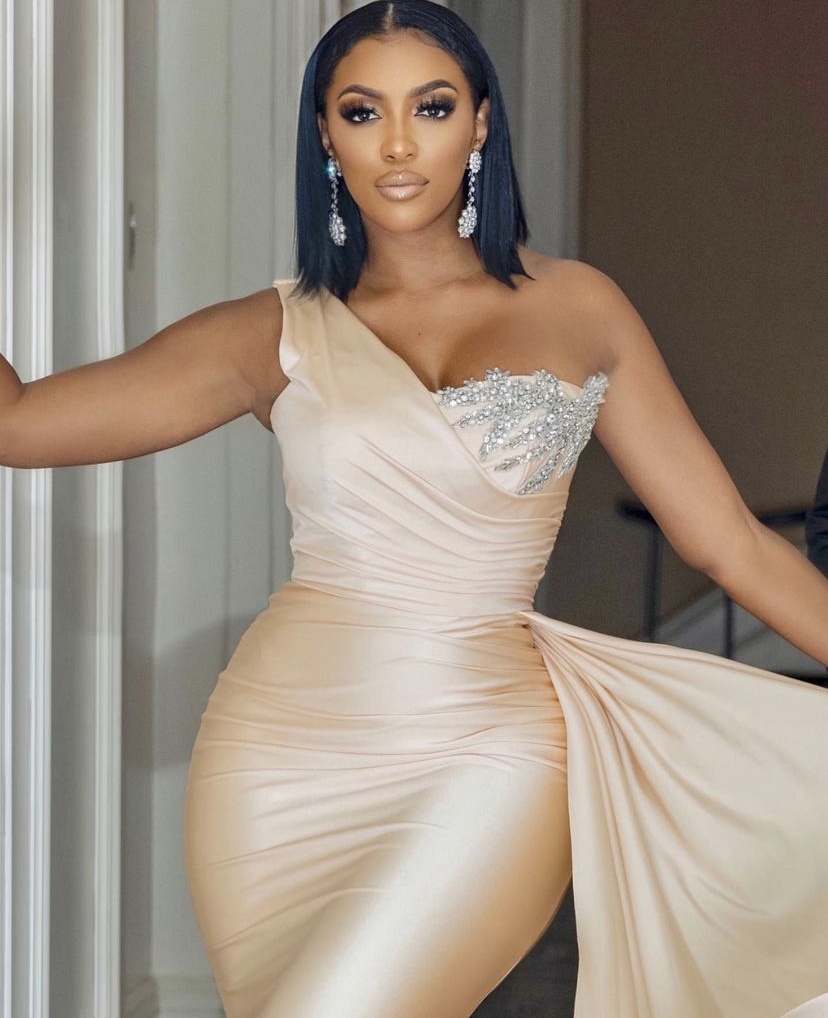 She recently attended an event at the Swan House here in Atlanta with her fiance Simon Goubadia. Porsha got all dolled up in a champagne colored embellished gown for the affair and I was loving her look! The bob was on point plus the makeup beat.

As we all know, Porsha has a new spin-off reality show coming out called, Porsha’s Family Matters. The steamy trailer was just released with some juicy scenes! Will you guys be tuned in? It will debut on Bravo, November 28th. A few months ago she made an announcement that her and Simon were engaged but not all her fans agreed in the timing and other “situationships” that were going on lol. She will be Simon’s fourth wife. Oh well but the best to her.

Off topic, I was at a charity event a few months ago and ran into Simon. He was the nicest guy and was very friendly. More pics inside and what she was wearing… 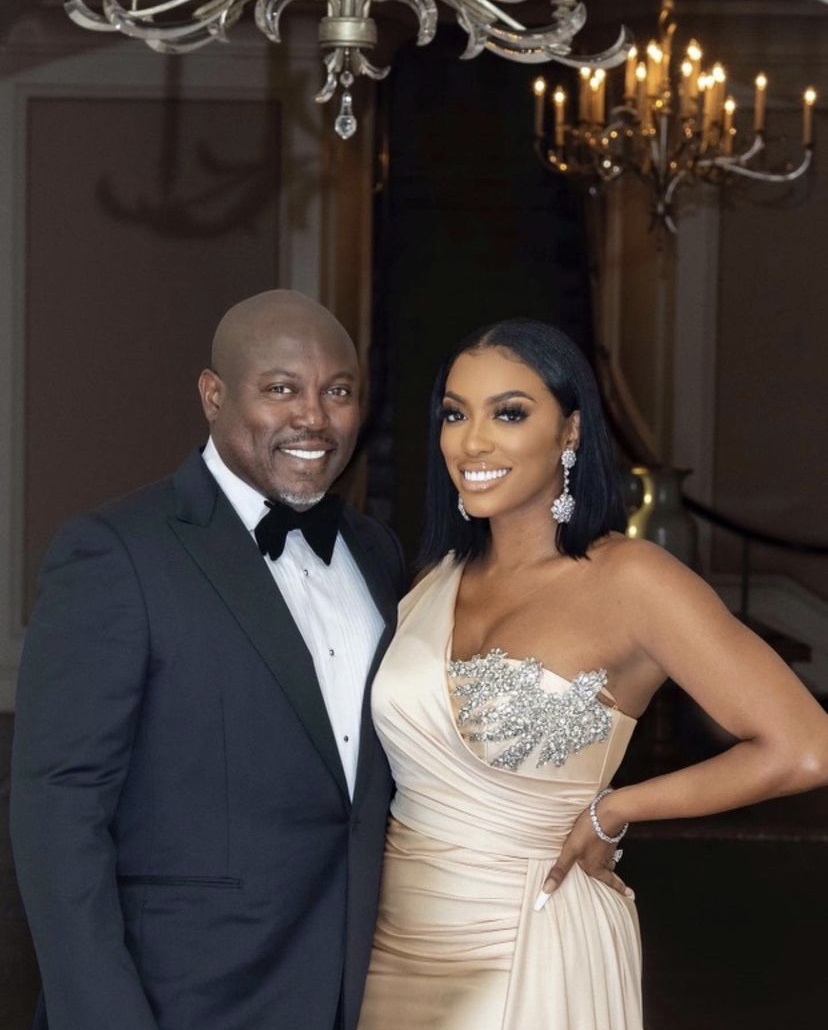 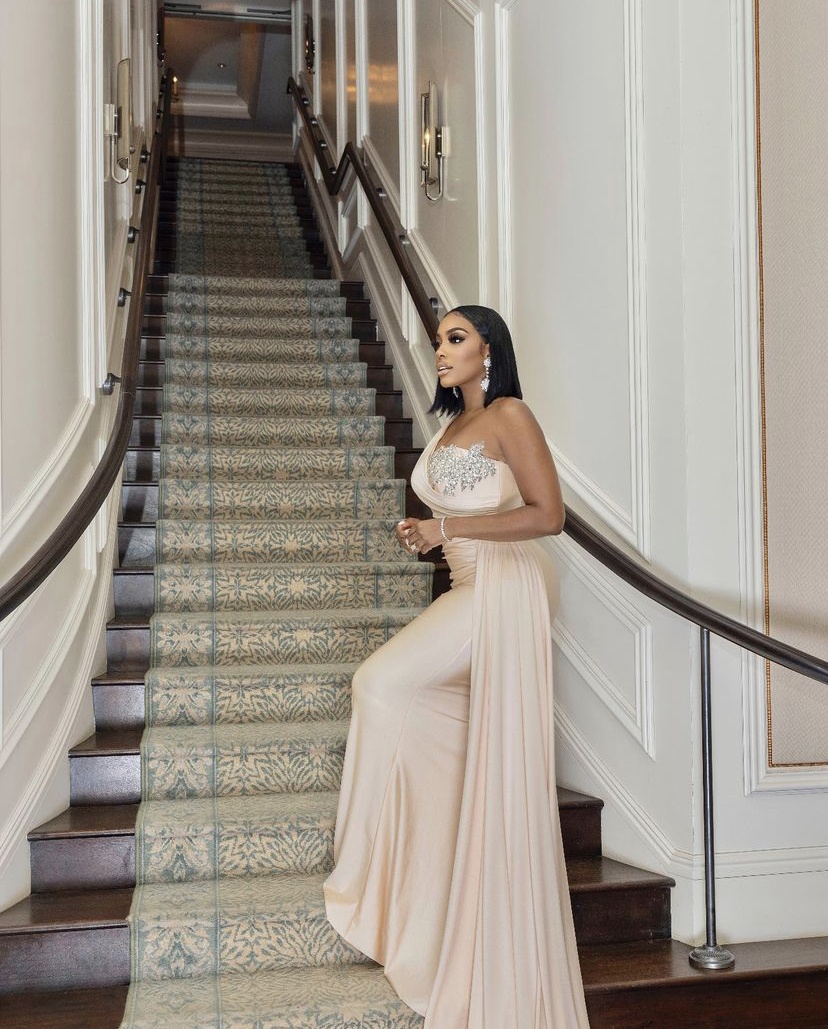 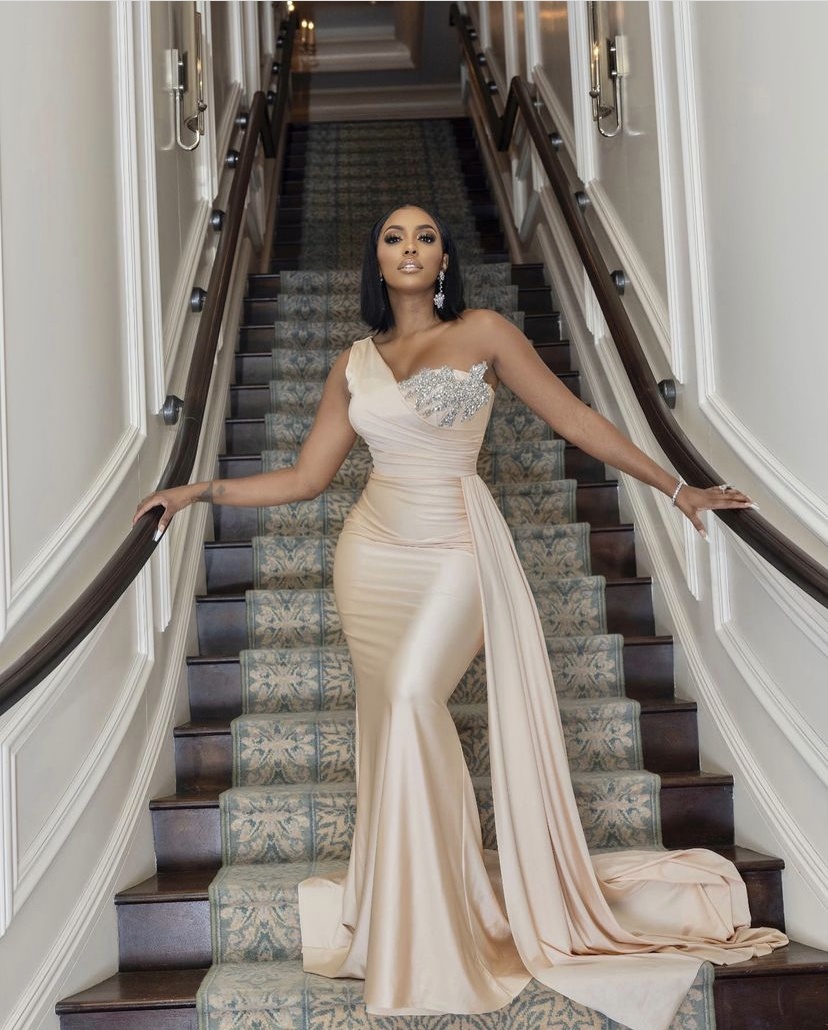 Porsha was wearing a Portia and Scarlett gown, nice!