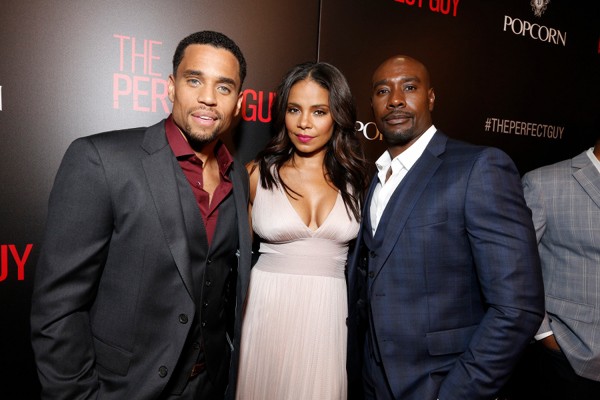 Last night the stars of the most anticipated film The Perfect Guy gathered on the red carpet for the premiere in Beverly Hills, California at the WGA Theater. Actors Michael Ealy(and those pretty eyes) Morris Chestnut(faints) and the pretty Sanaa Lathan glistened as they stood for photo opts in front of a huge crowd! I have the deets on what Sanaa wore for the premiere and where to find! 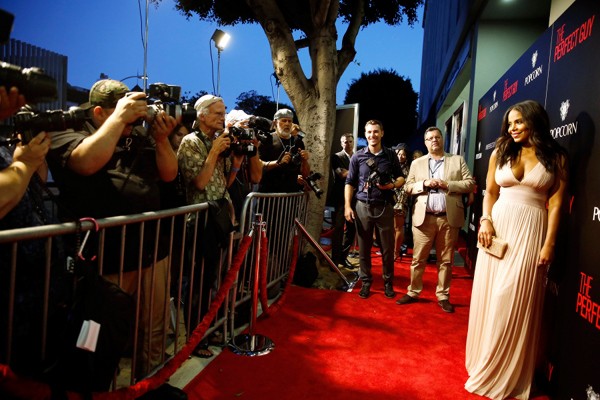 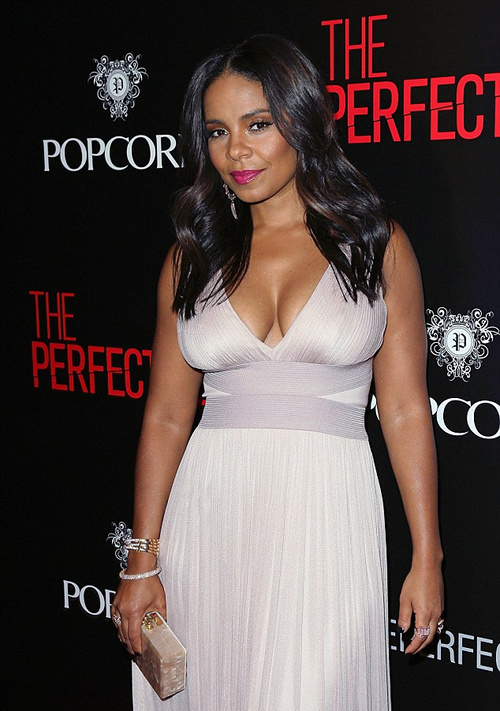 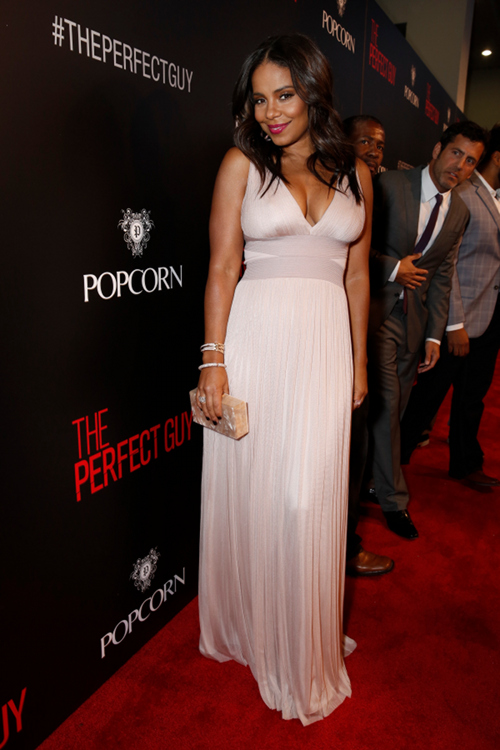 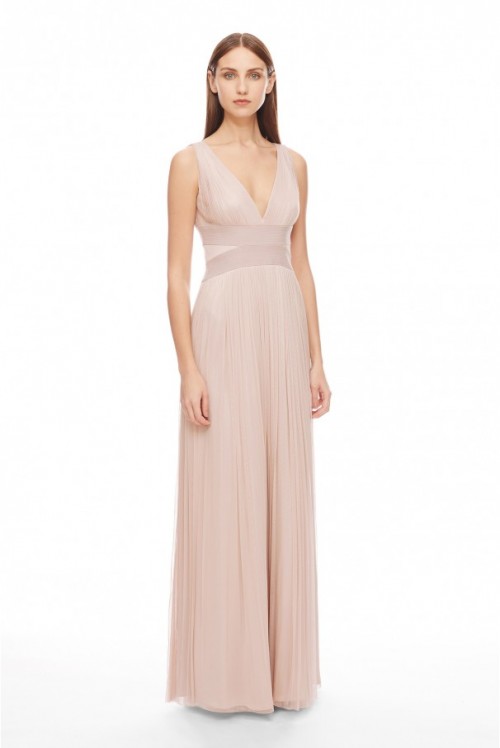