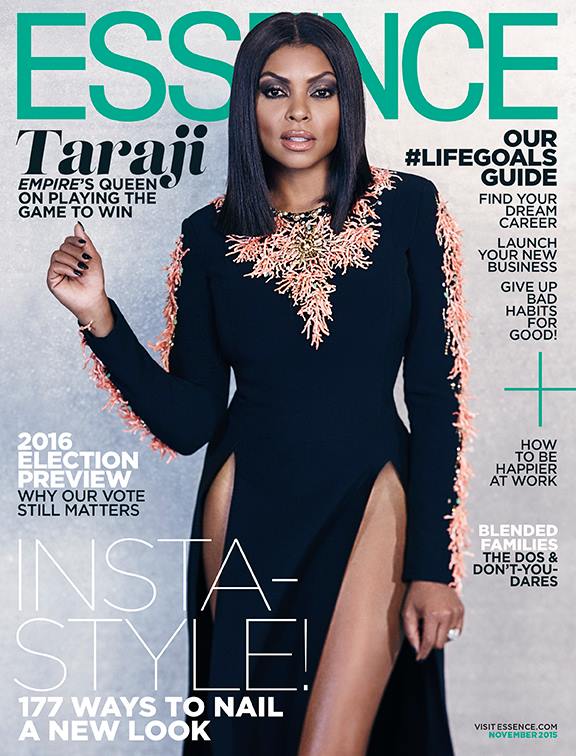 Empire starlet Taraji P. Henson covers the November issue of Essence Magazine. She looks fierce and in control I must say! Inside the issue, Taraji P. Henson chats about the moves she’s made to take her career to the next level. I also have the deets on what she wore on the cover, check it out inside! 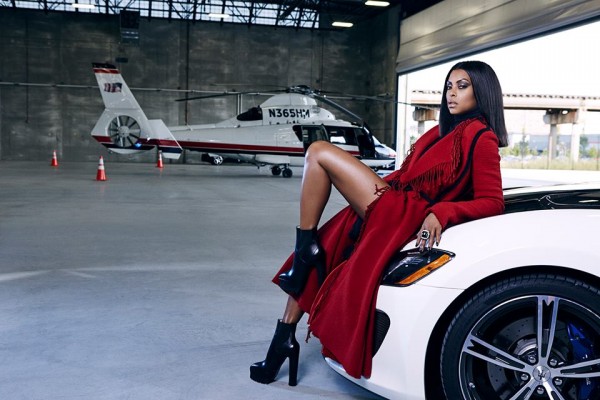 I’m just gonna keep amassing an audience,” says the Oscar & Emmy-nominated actress. “Everything was strategically planned. This is what all my efforts are for.” ~Taraji P.Henson 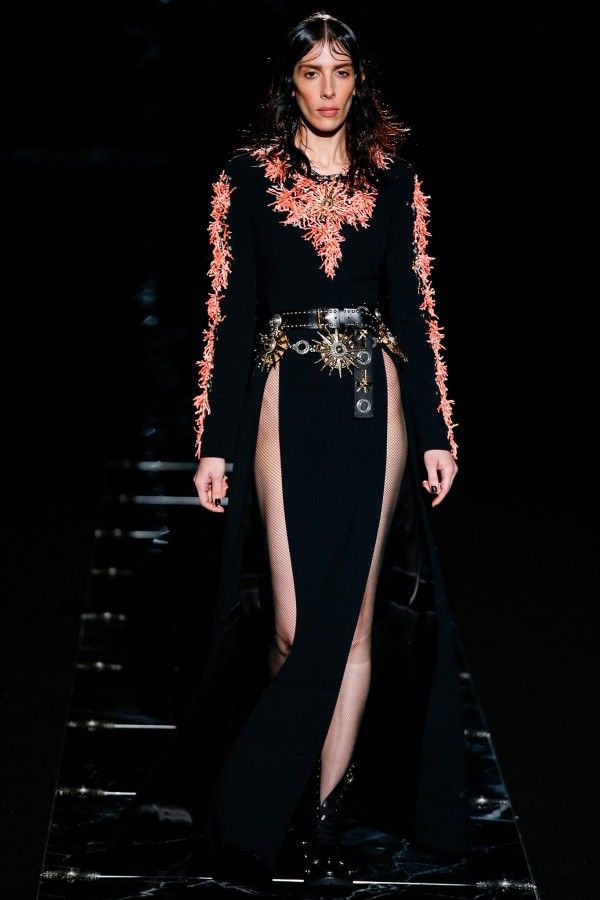