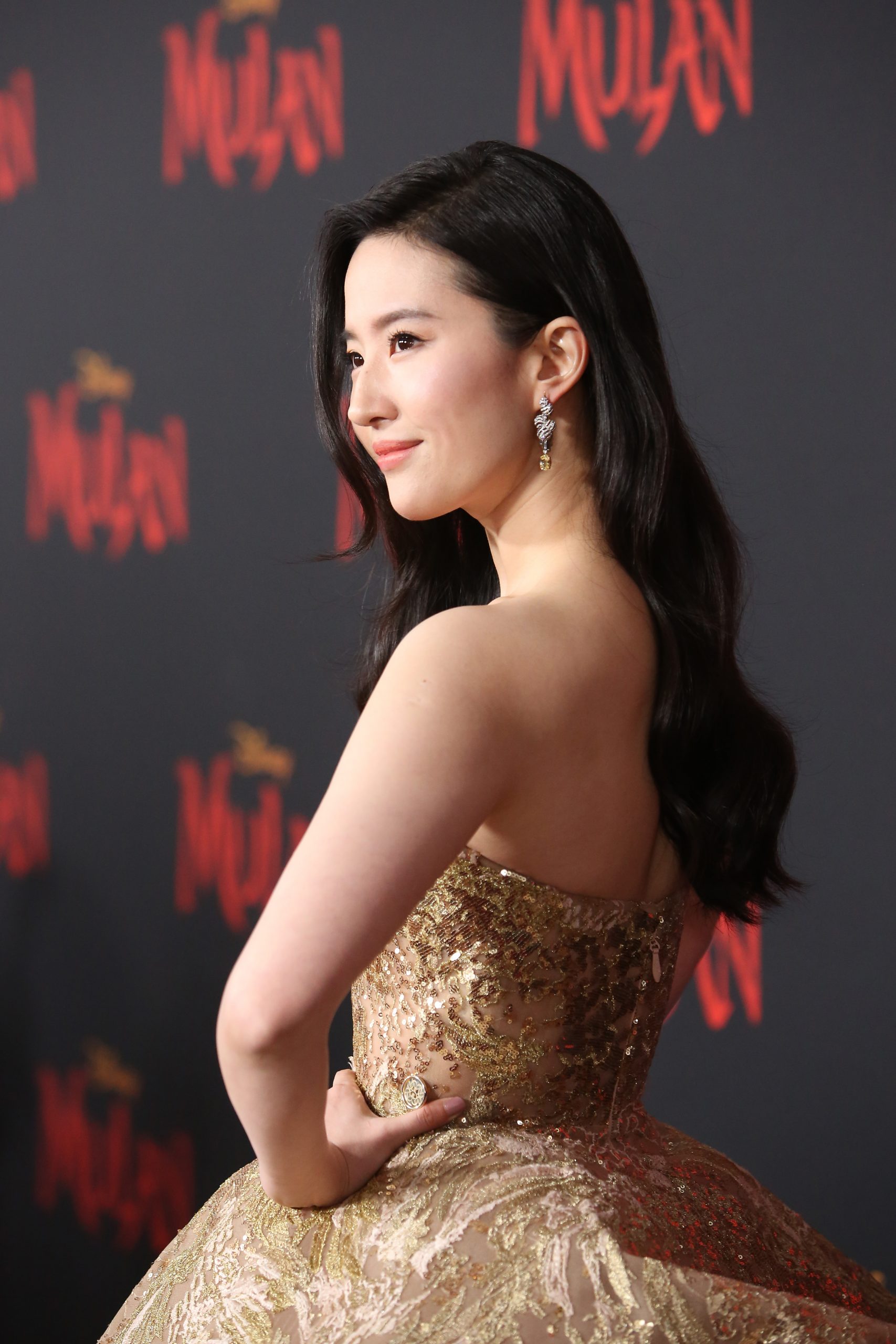 Last night in Hollywood, stars Yifei Liu, Donnie Yen, Jet Li, Jason Scott Lee, Tzi Ma, Yoson An and Ron Yuan were joined by director Niki Caro and producers Chris Bender, Jake Weiner and Jason T. Reed for a walk down the red carpet where they greeted enthusiastic fans at the world premiere of Disney’s “Mulan.” Music superstar Christina Aguilera, who recorded a new version of the hit song “Reflection” for the film, was also in attendance and graced the red carpet to the delight of the crowd. I have details on Yifei Liu’s amazing gown she wore on the red carpet, step inside to check it out! The movie Mulan hits theaters on Friday, March 27th. 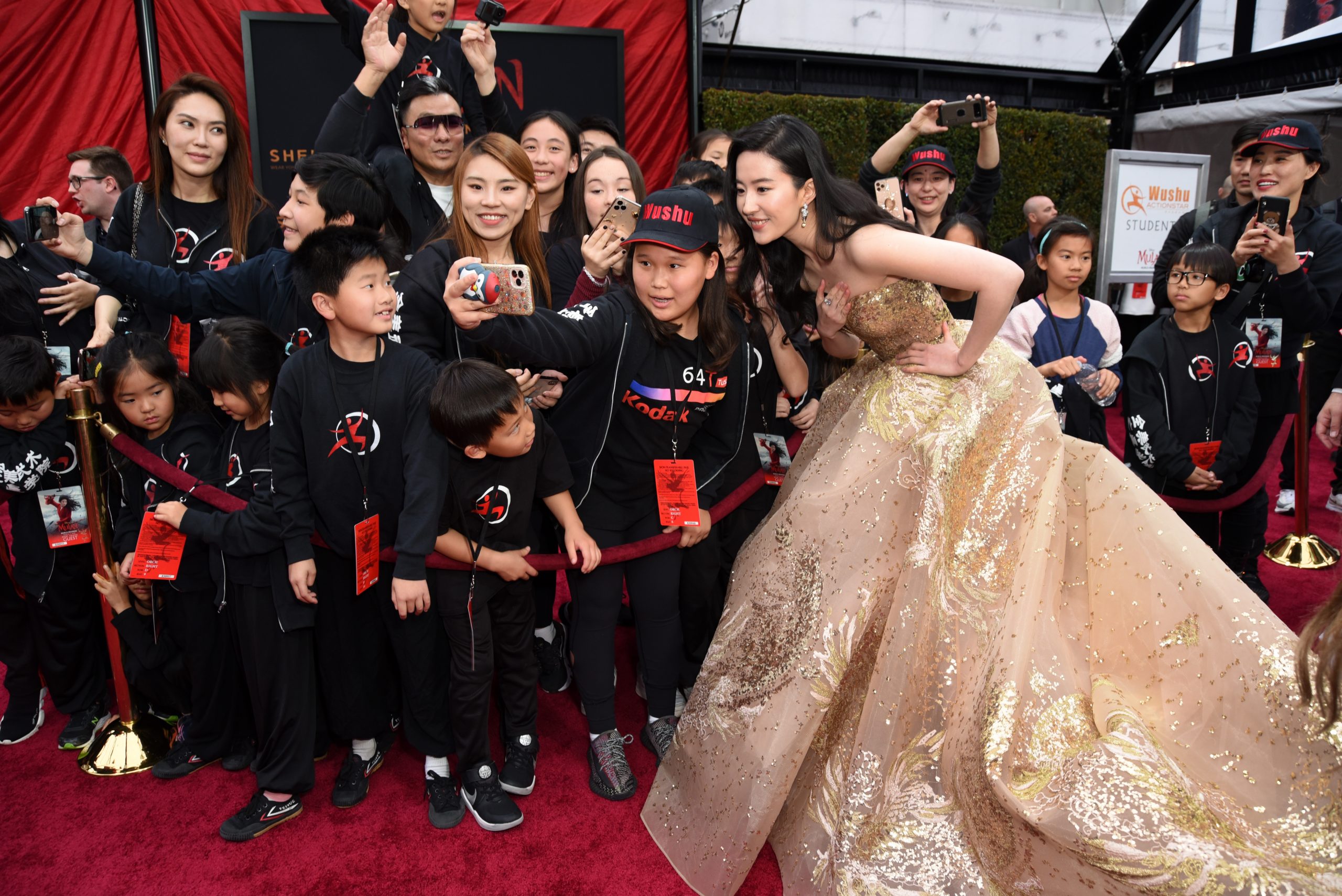 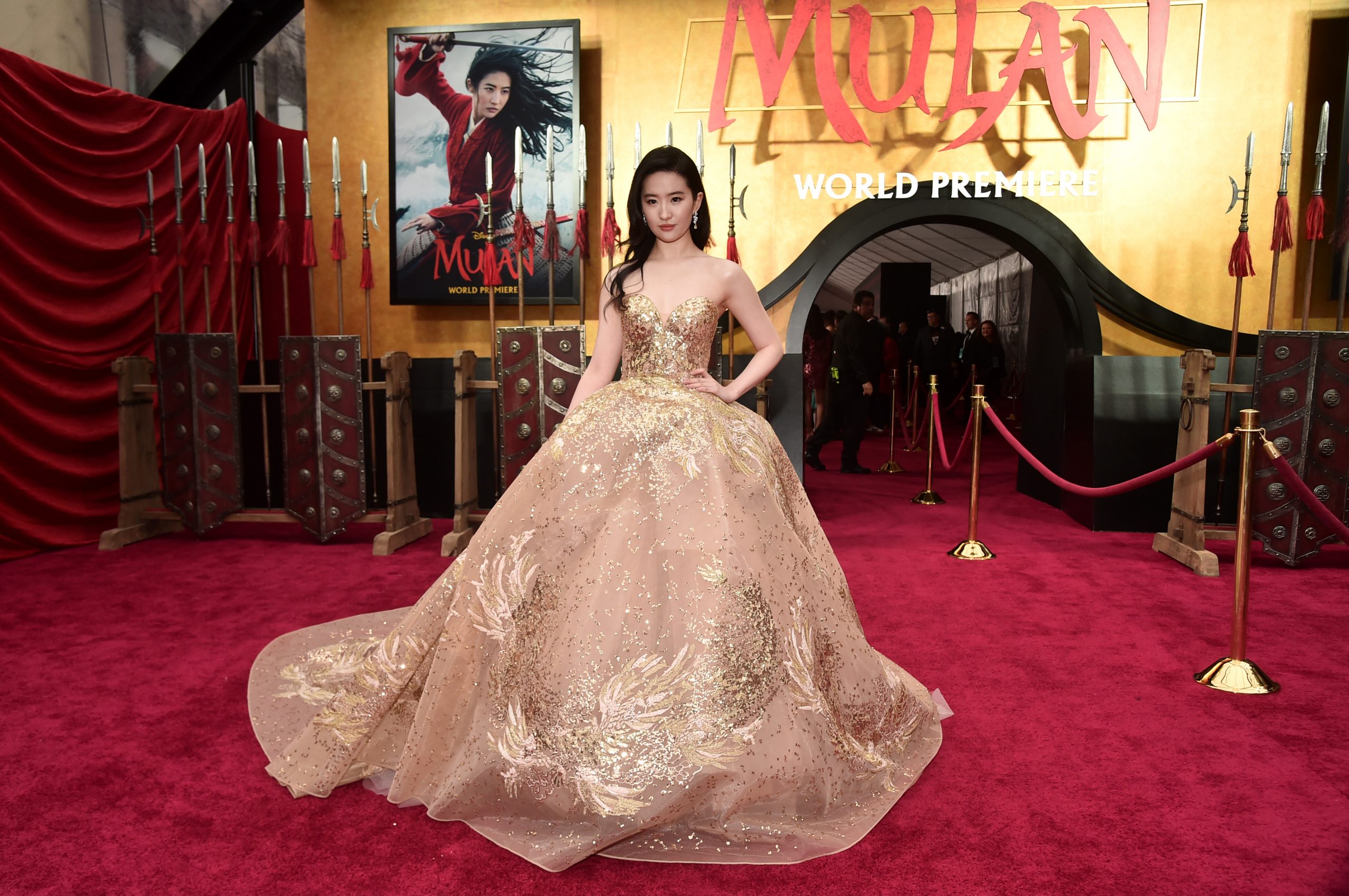 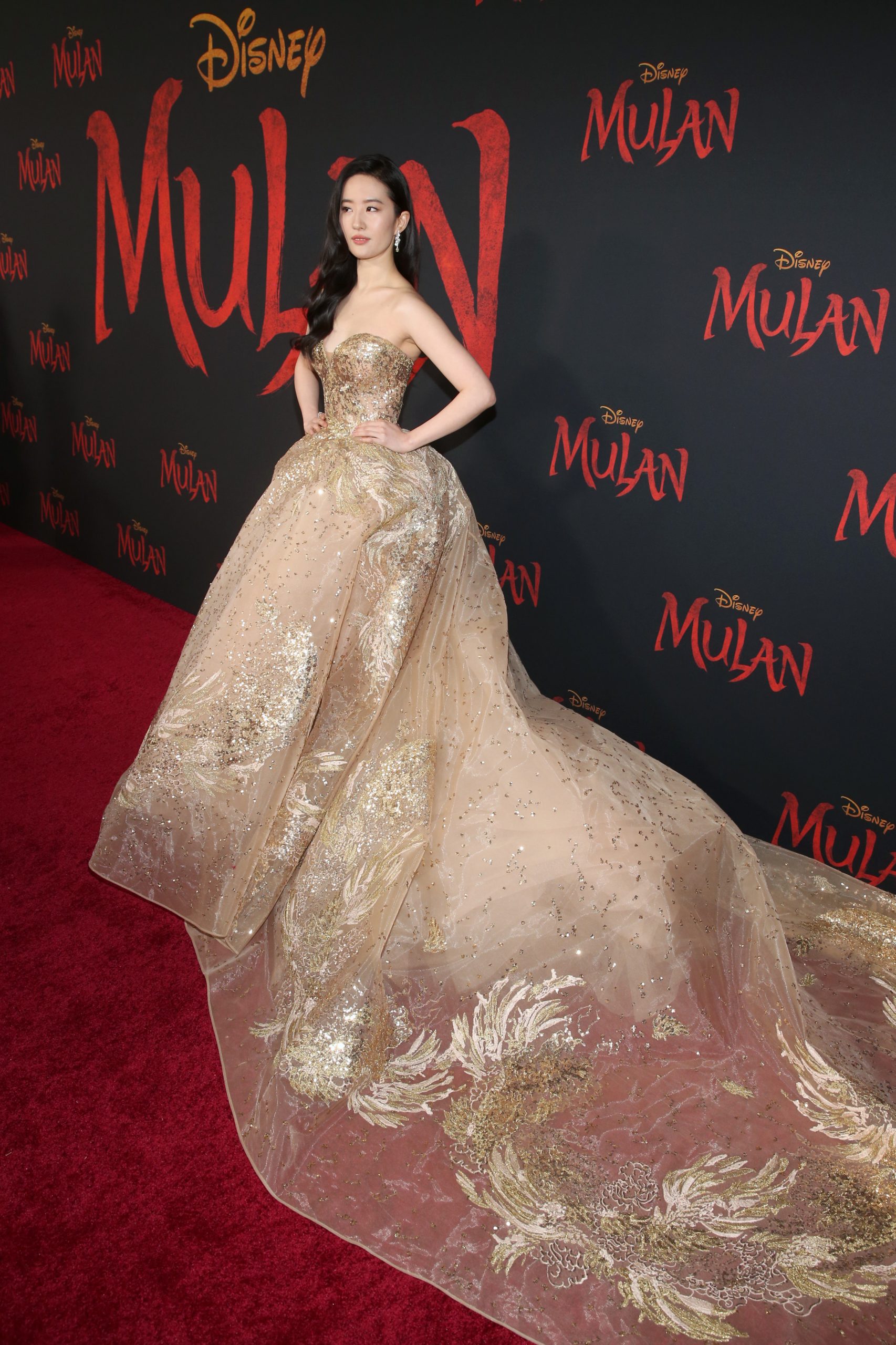 Yifei was wearing a shimmering gold, strapless gown embroidered with golden silk threads and sequins, accentuated by a grandeur train from the Elie Saab Fall/Winter 2019 Haute Couture Collection. She accessorized with Chaumet jewelry. 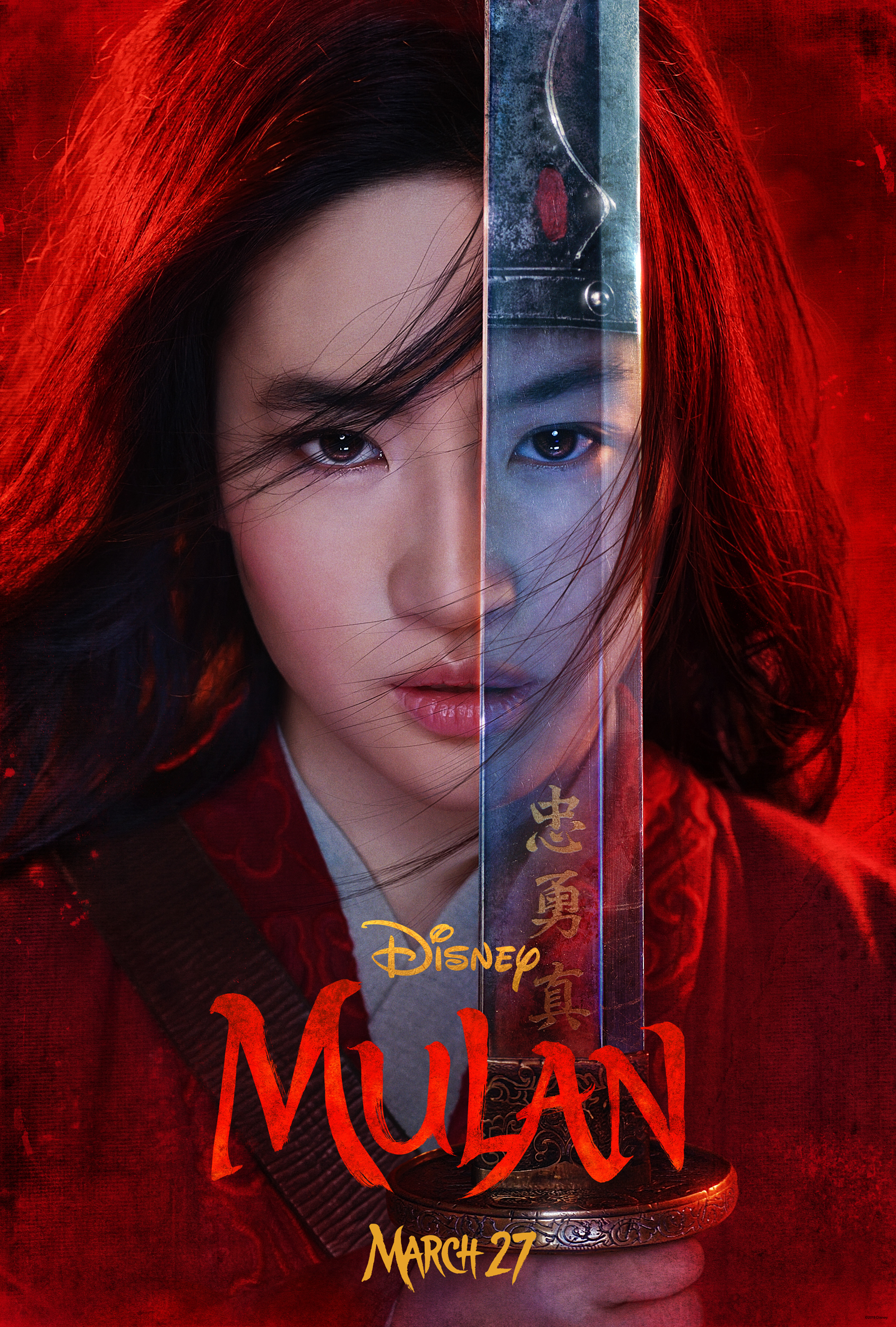