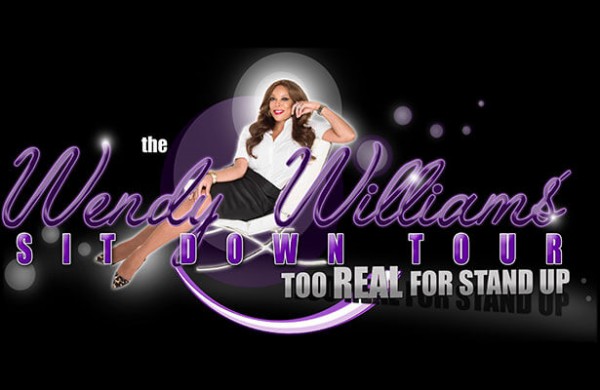 The ‘Sit Down Tour…Too Real For Stand Up’ Will Make Stops In 12 Cities Across The U.S. Starting July 30 In Milwaukee. Tickets on Sale Now at WendyWilliamsTour.Net More deets and cities inside… 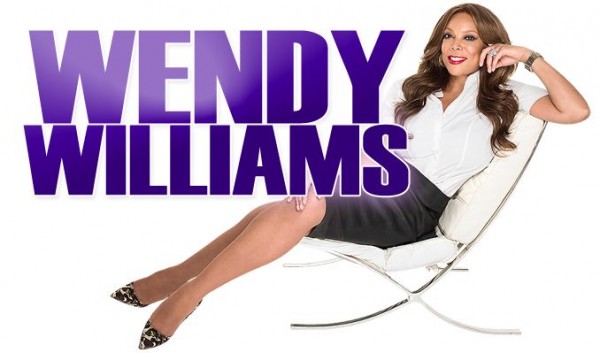 Known for her larger-than-life personality, razor sharp wit and keen sense of humor, the SIT DOWN TOUR…TOO REAL FOR STAND UP will feature Wendy’s signature brand of “straight talk” and unbridled comedic stylings live and uncensored for an unforgettable night. Audiences will get the chance to see Wendy in rare form—not your daytime talk show host Wendy—as she “spills the tea” with her hilarious true stories!

WENDY WILLIAMS’ SIT DOWN TOUR…TOO REAL FOR STAND UP
All dates, cities and venues below subject to change.