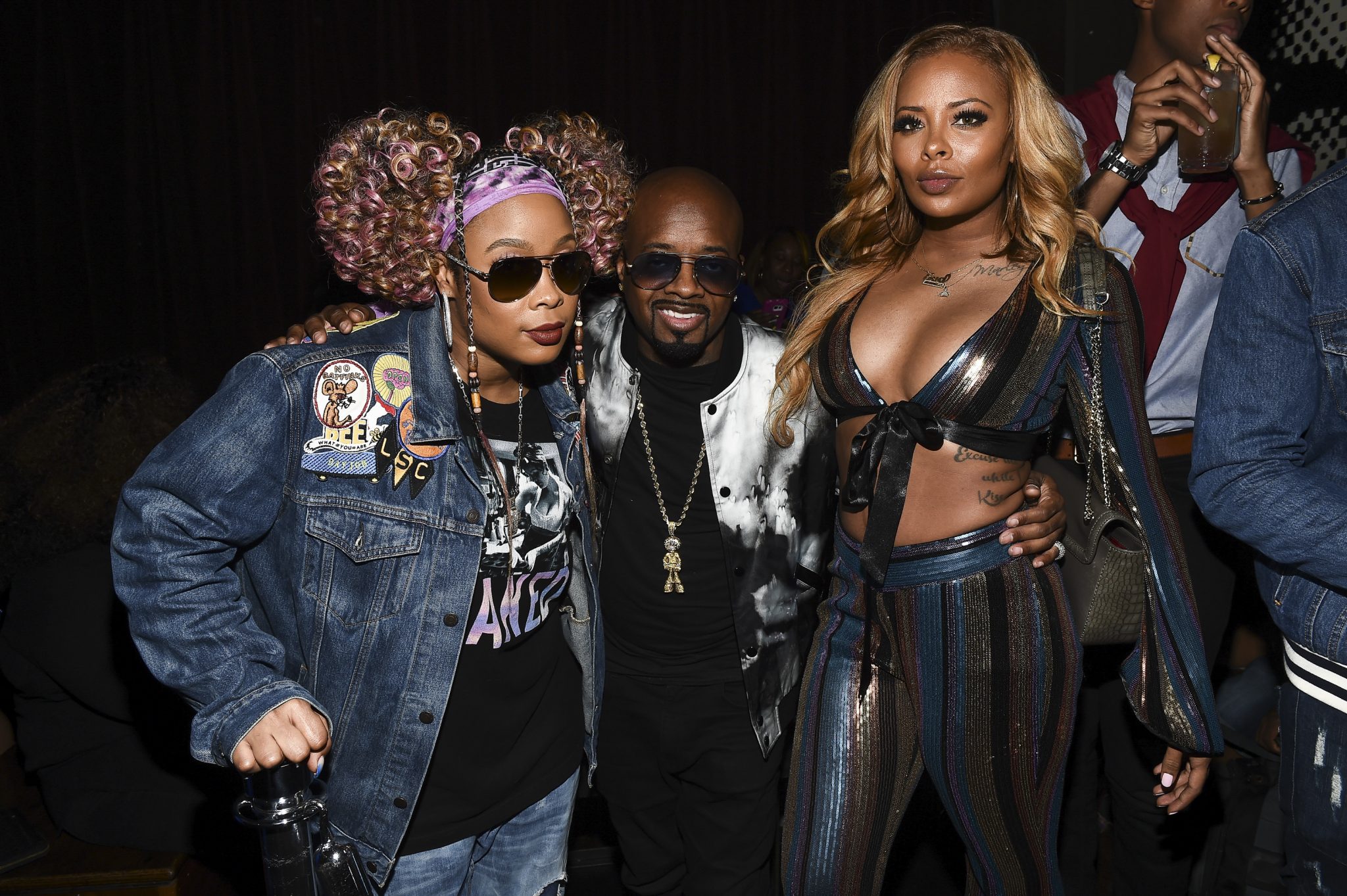 The other night, WEtv hosted an exclusive event for the return of the hit series, “Growing Up Hip-Hop Atlanta,” at Tongue & Groove in Atlanta. Cast members Da Brat, Jermaine Dupri, Lil Mama, Ms. Deb Abney, DJ Hurricane, Ayana Fite, Masika Kalysha, Jhonni Blaze and Kiyomi Leslie were all in attendance and joined a room filled with celebrities, media, guests and influencers. Check out more inside… 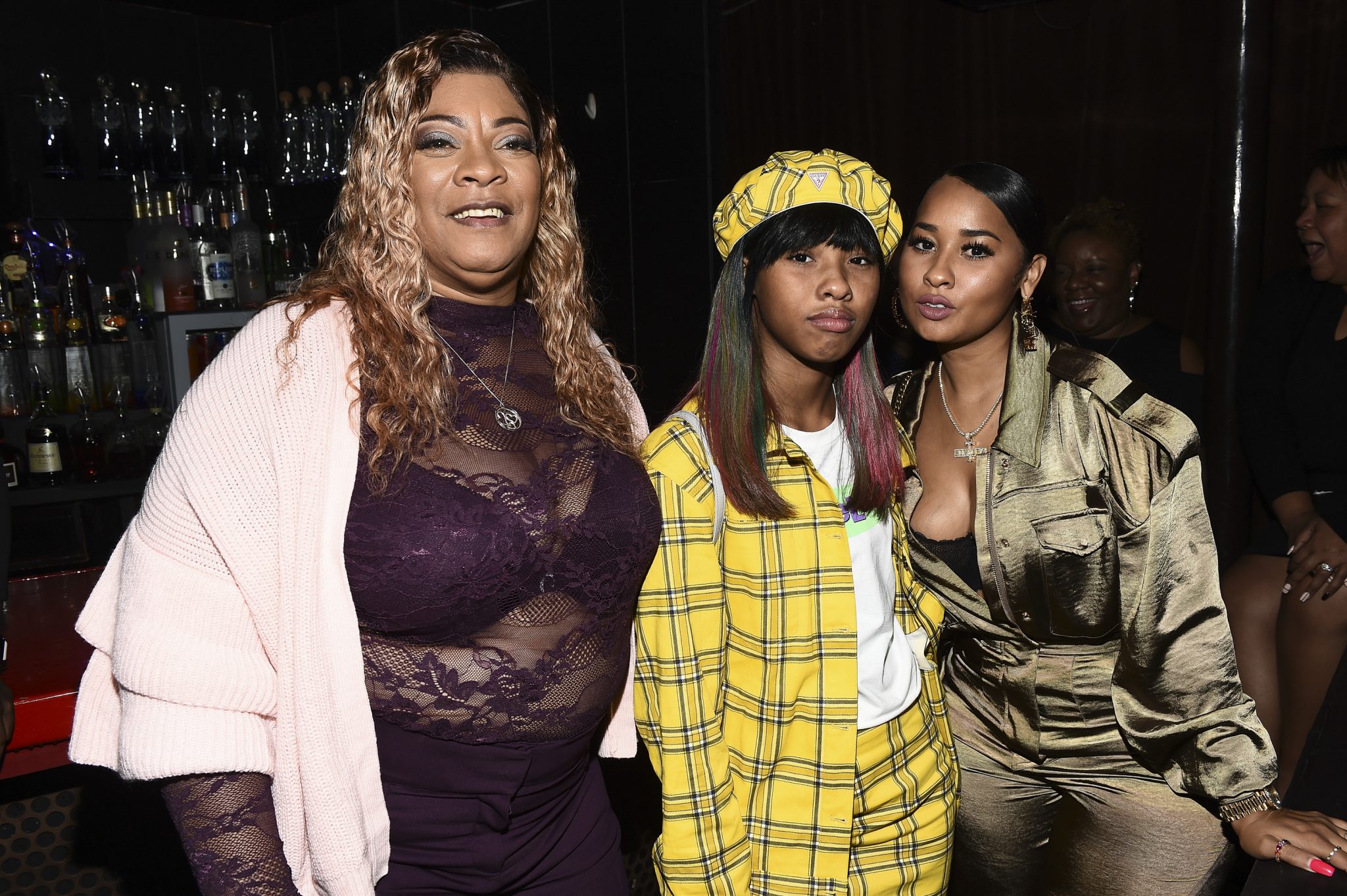 Following the star-studded red carpet, guests mixed and mingled while enjoying cocktails, hors d’oeuvres, and music. The room was abuzz with people talking about the latest updates on the GUHH cast. Growing Up Hip Hop Atlanta originally premiered on May 25, 2017 and chronicles the lives of the children of hip hop legends in Atlanta. 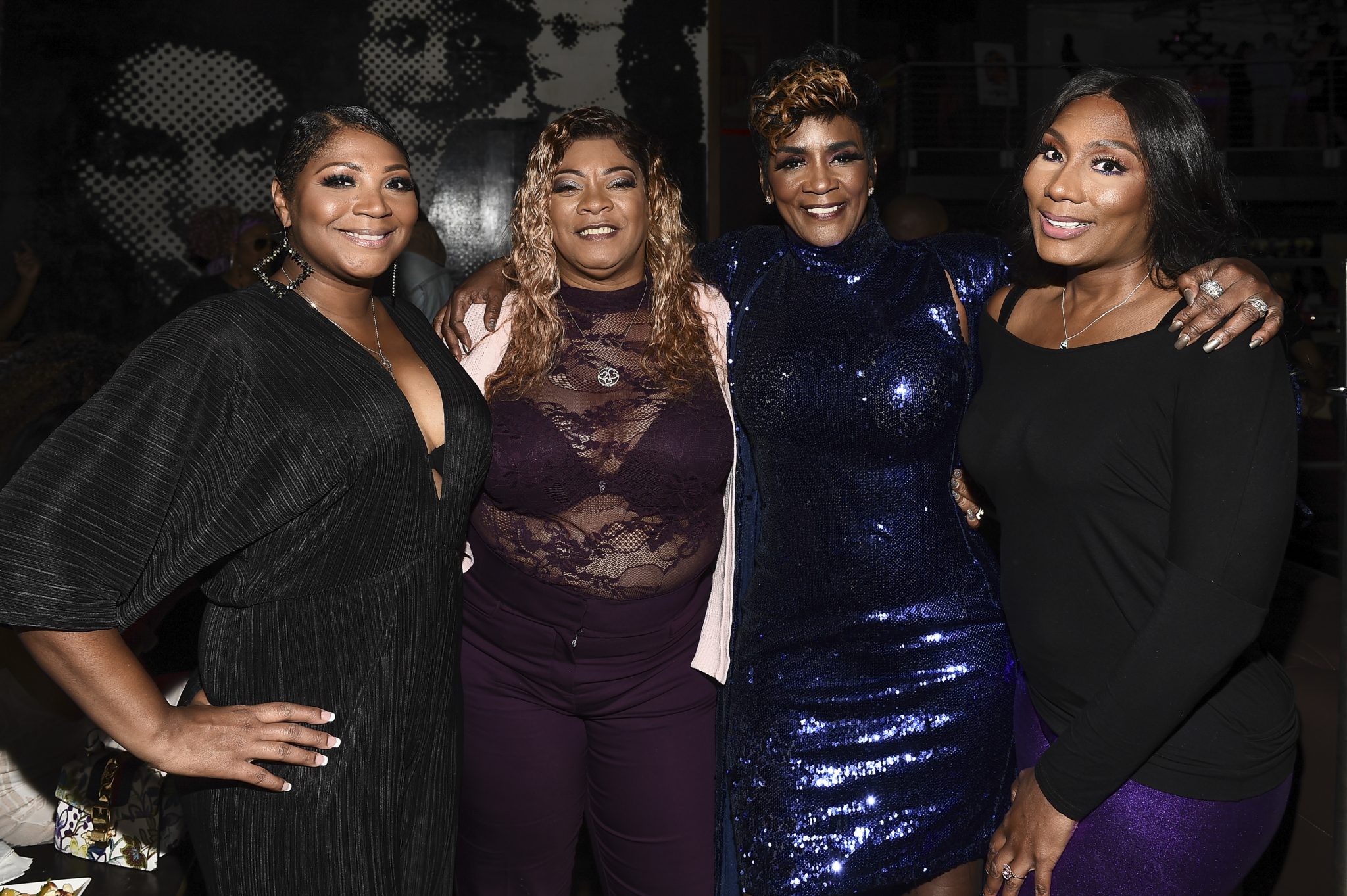 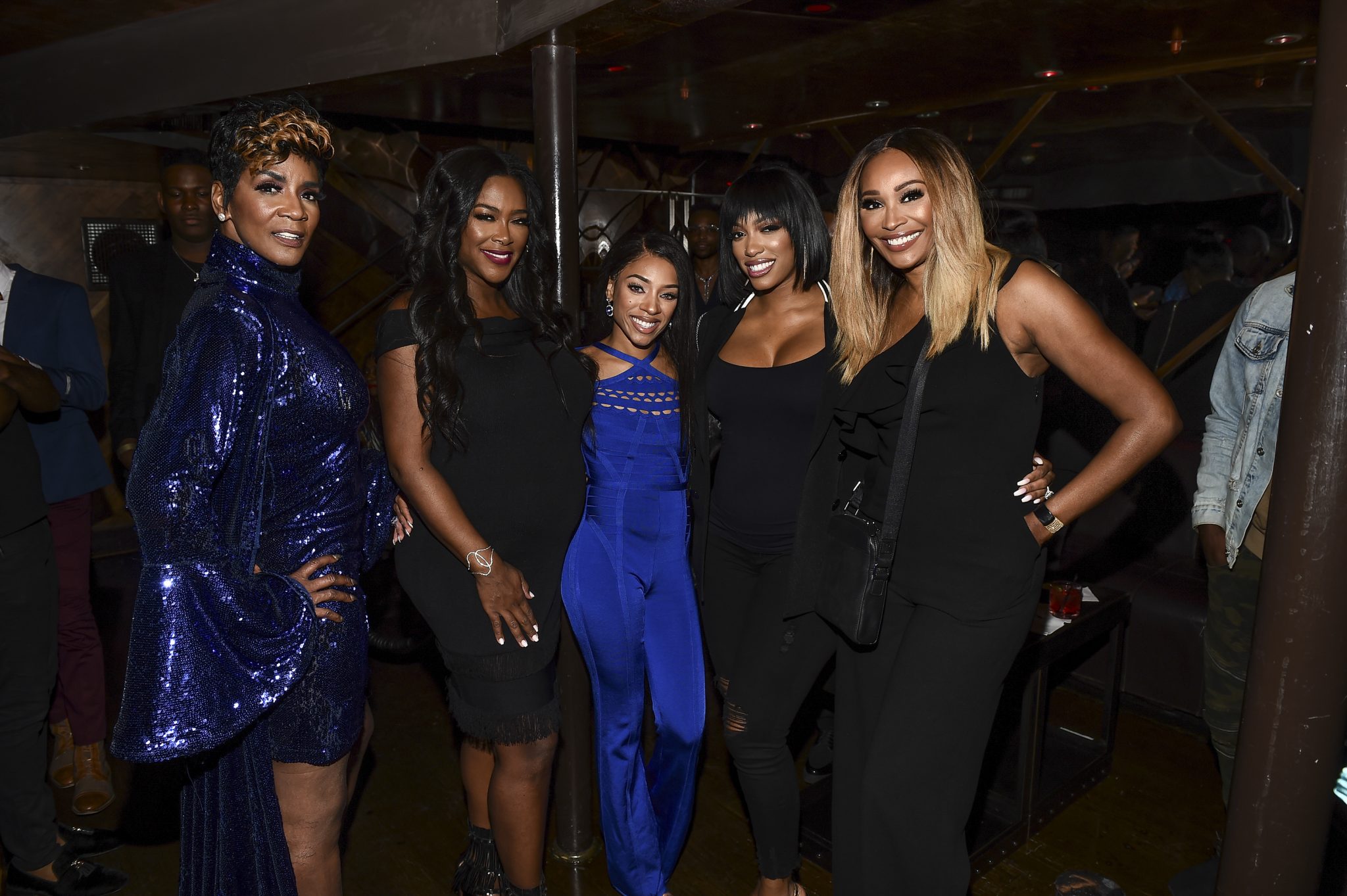 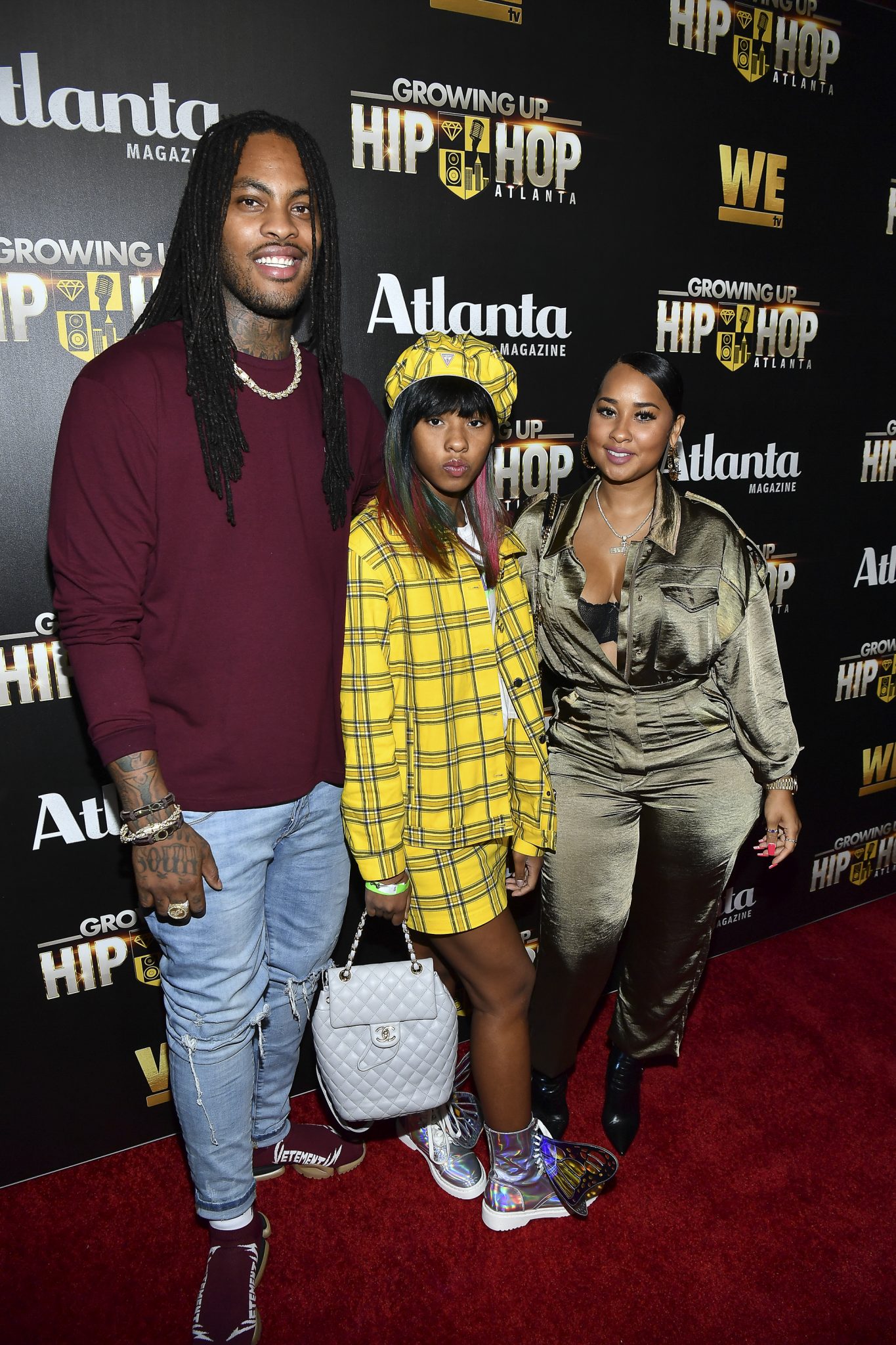 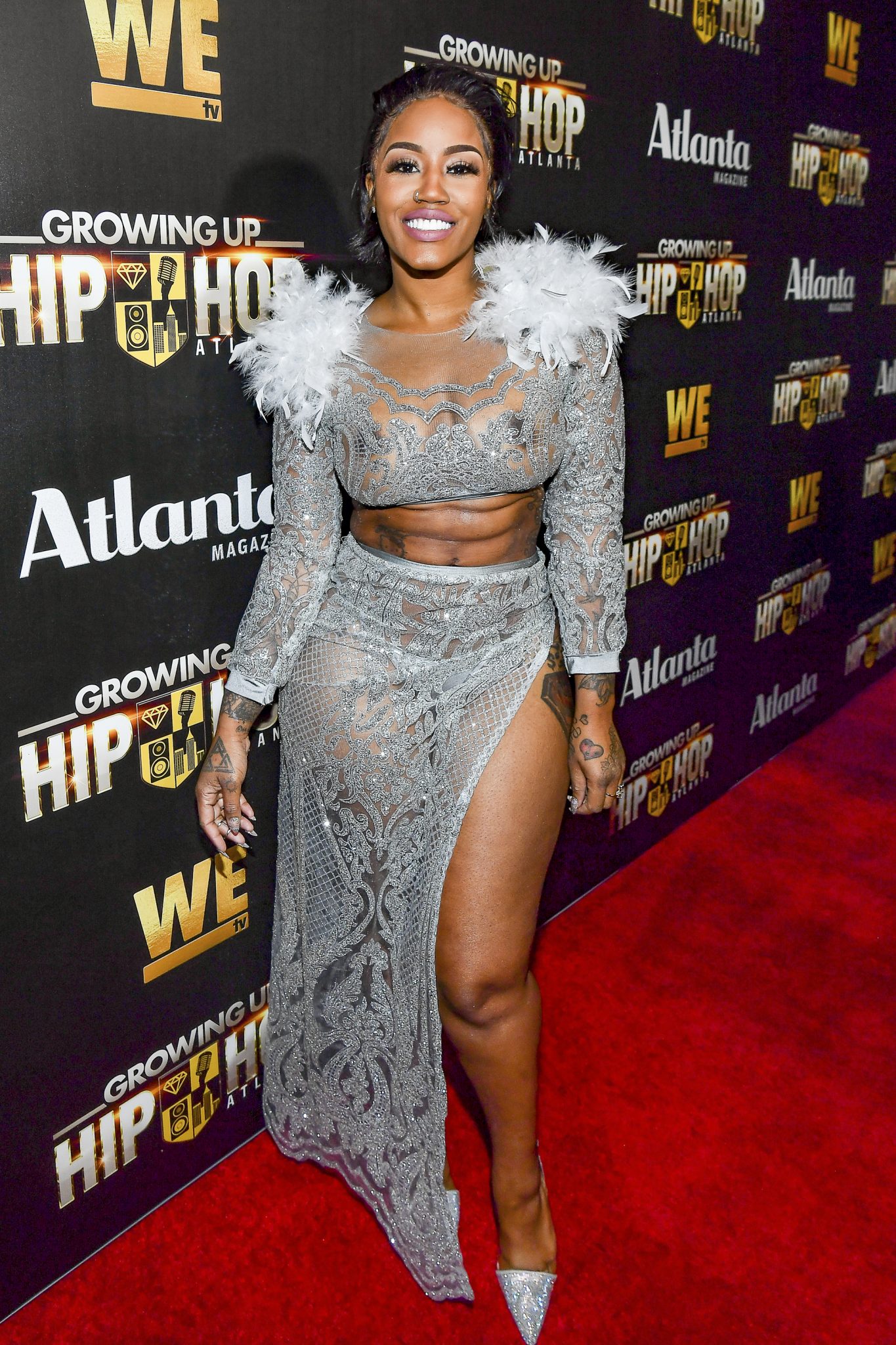 Jhonni Blaze, what is going on with her stomach? Are those fake abs, lawd! 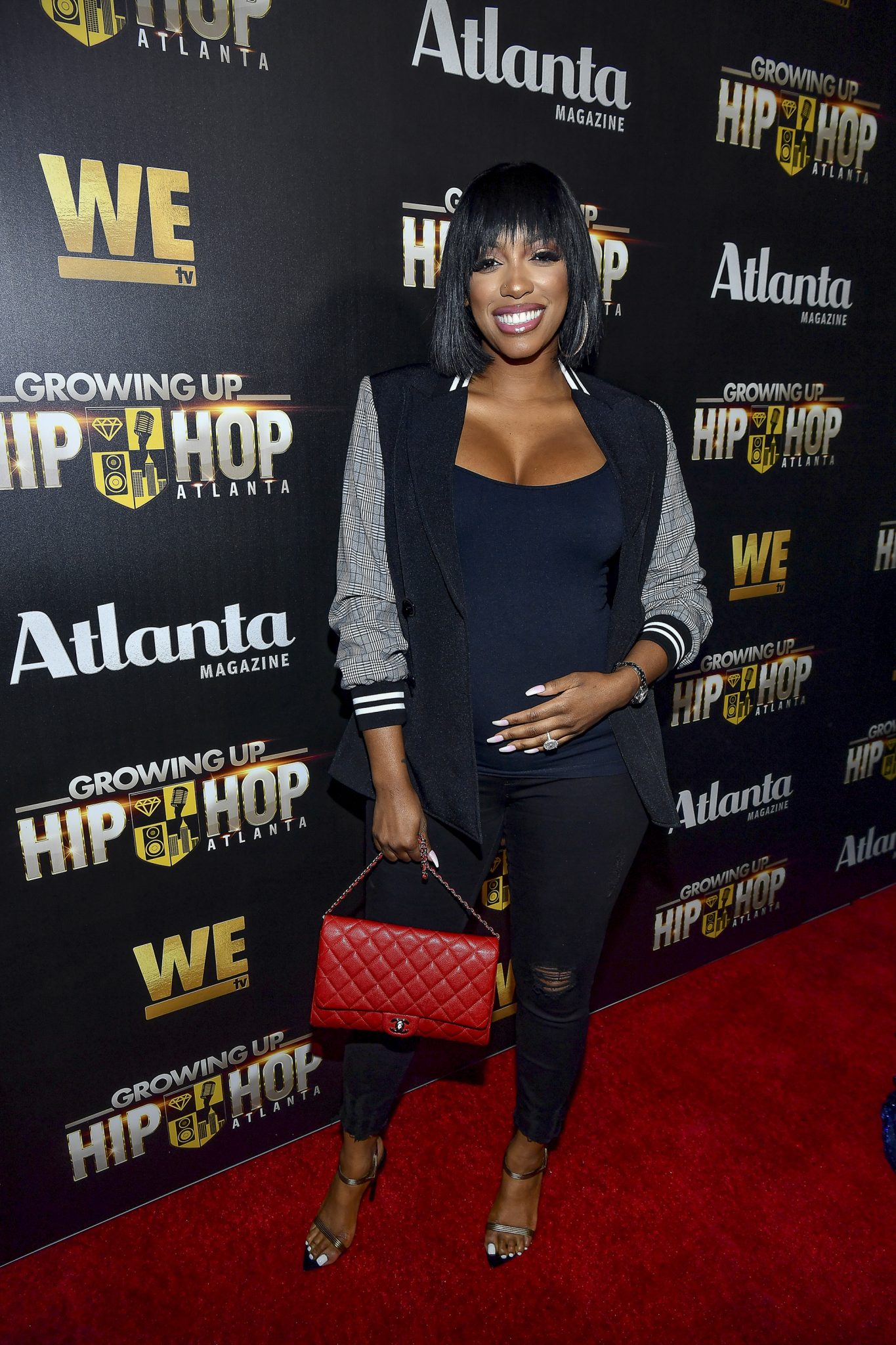 Porsha Williams and her baby bump 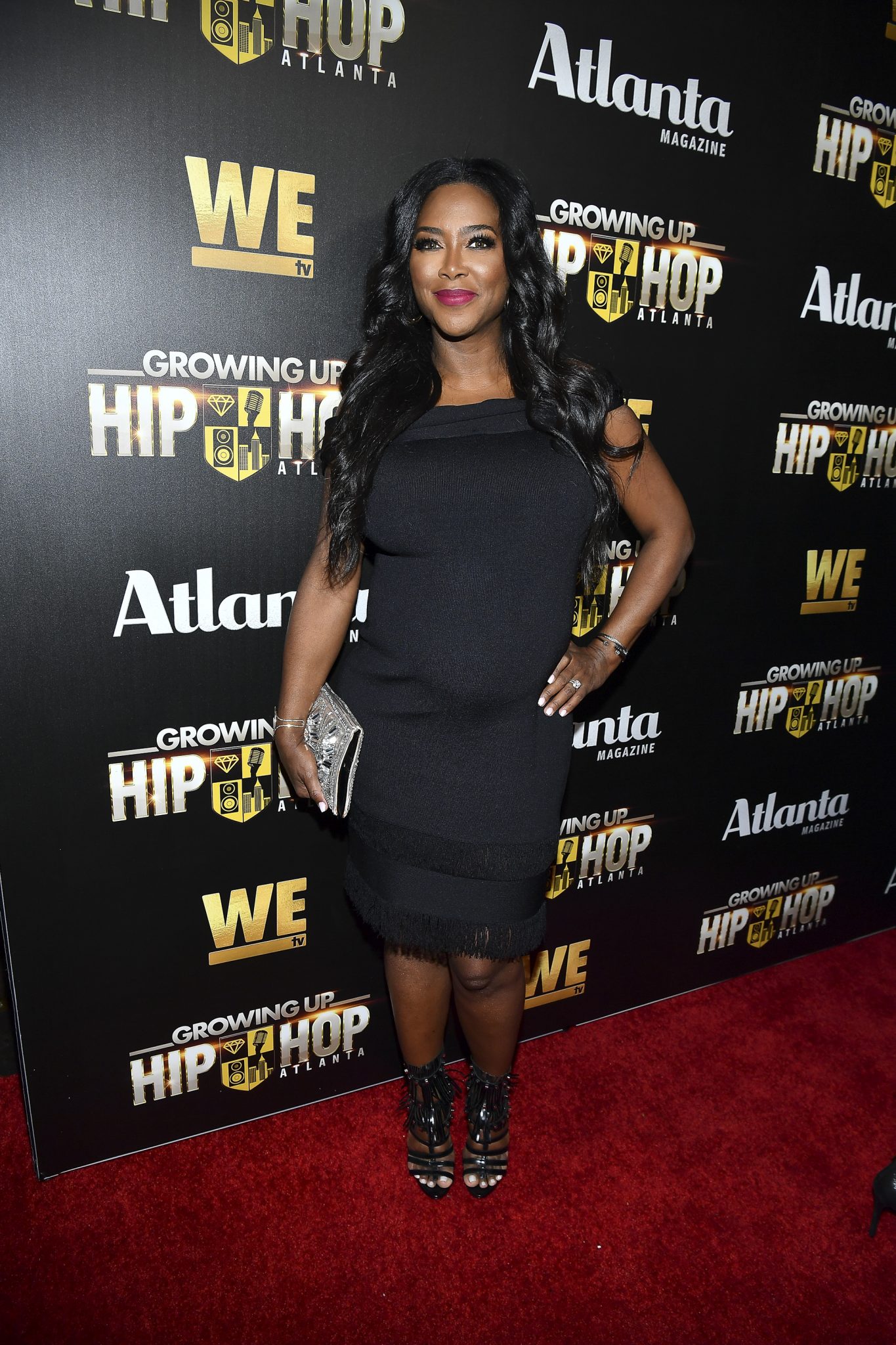 Kenya Moore and her baby bump 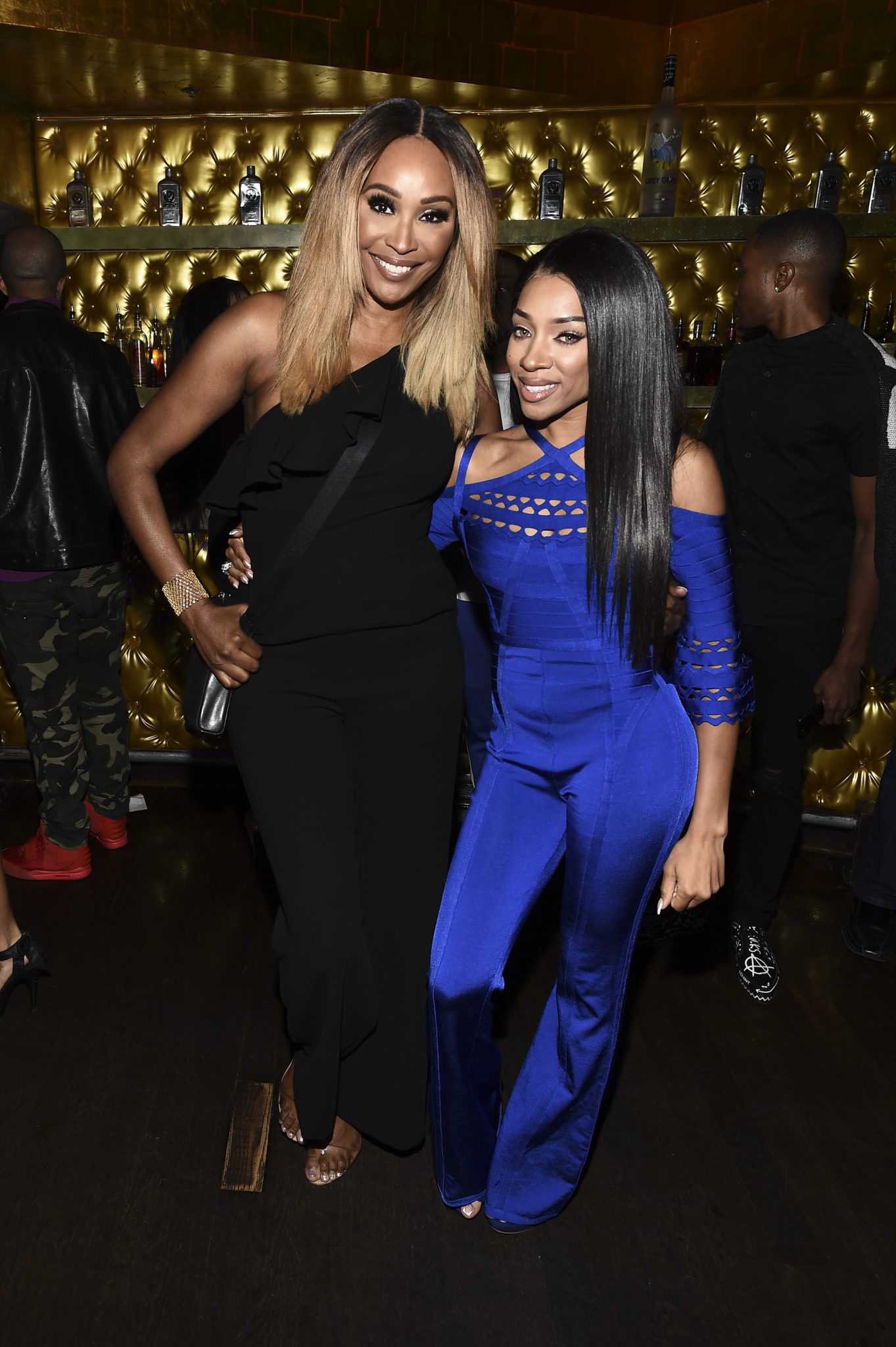 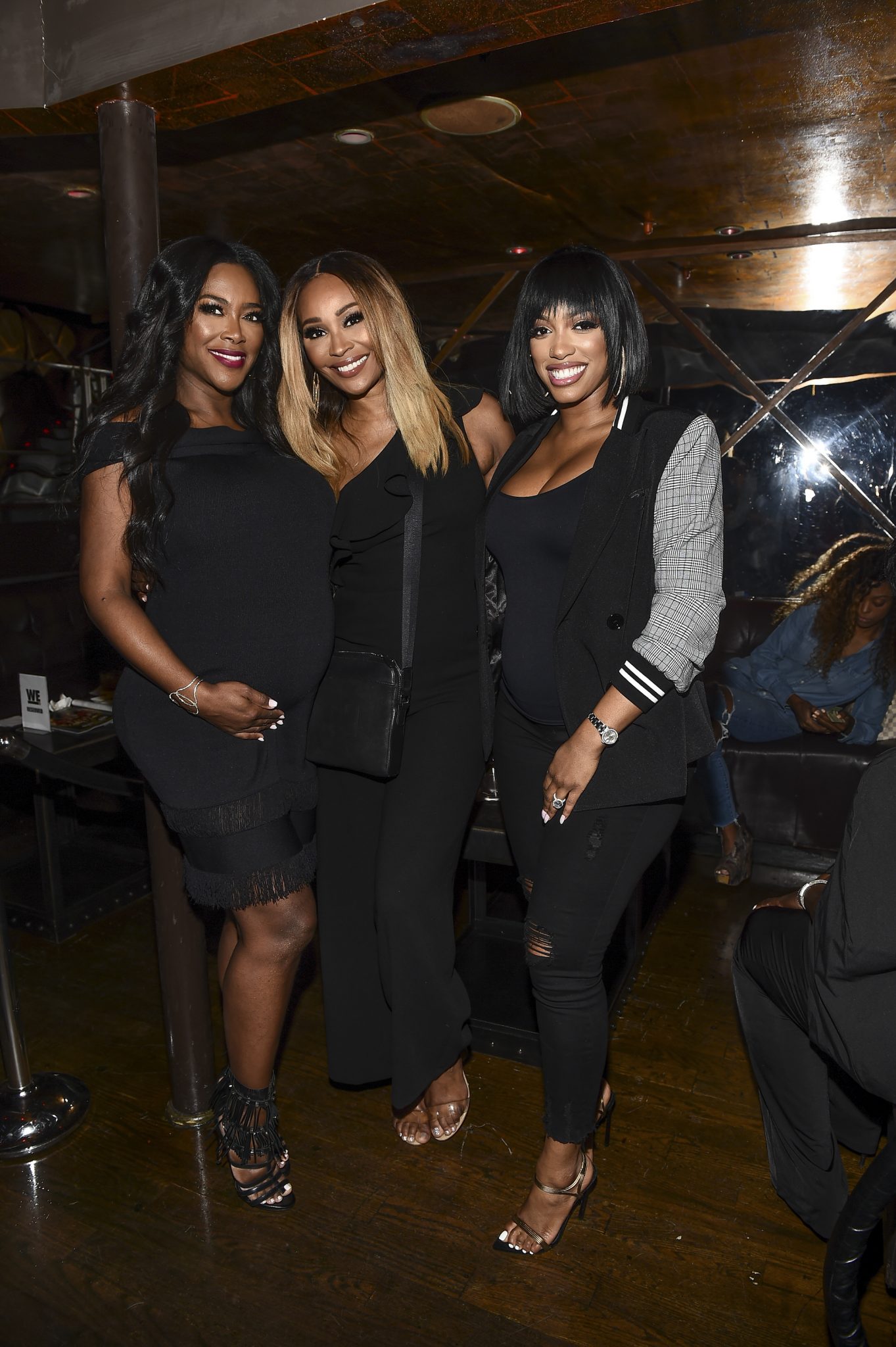 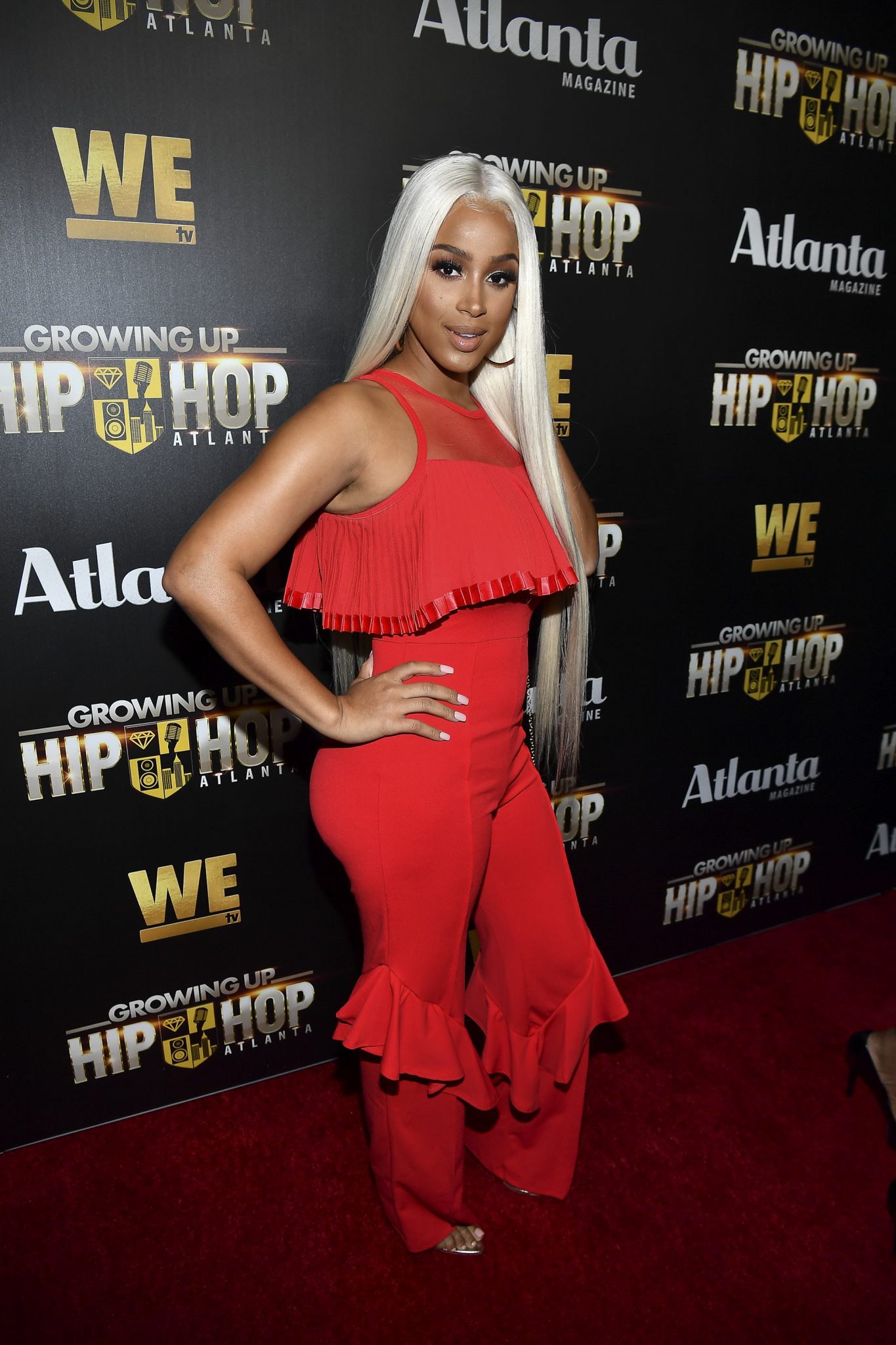 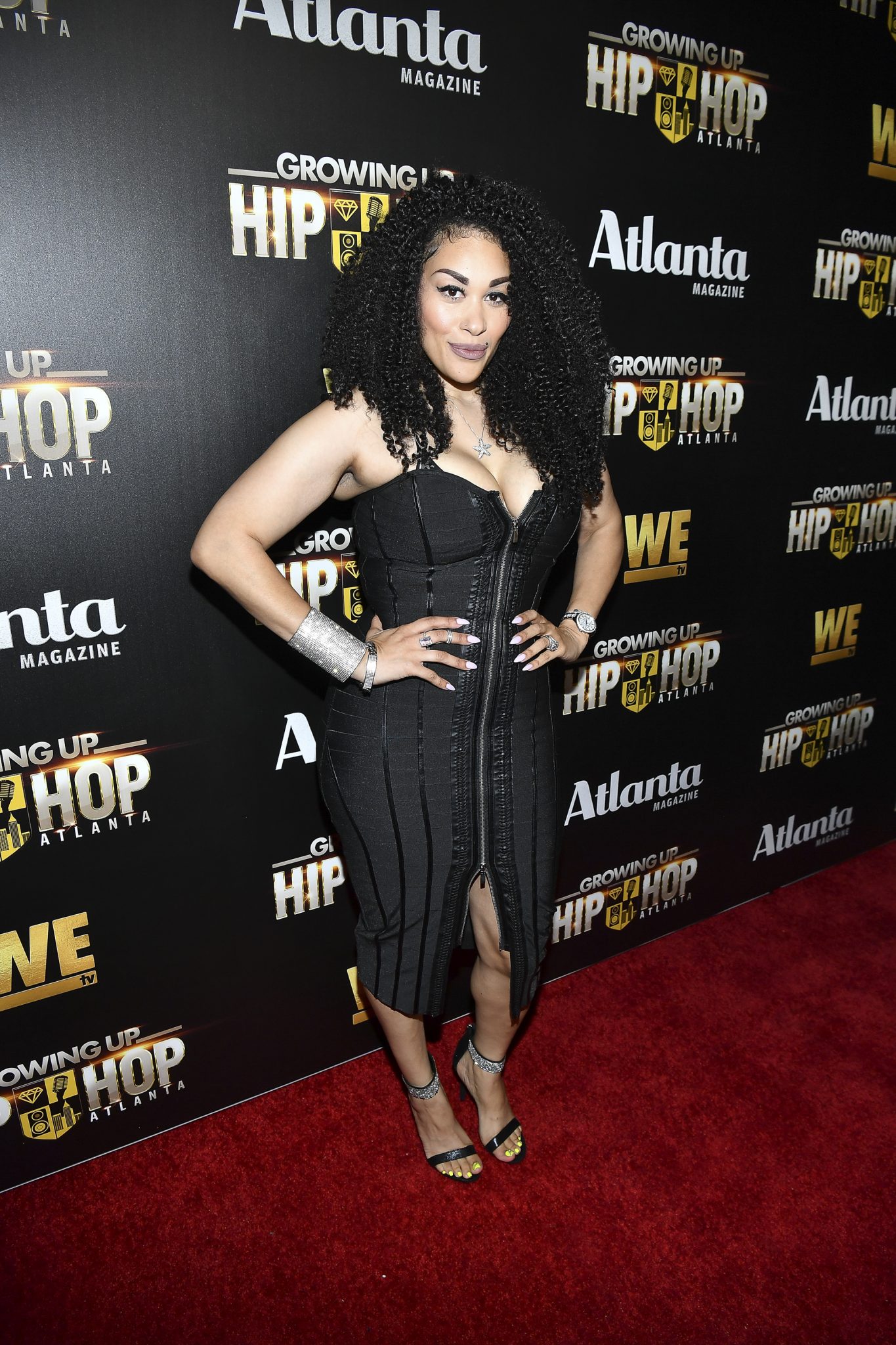 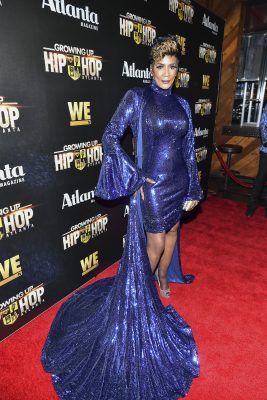 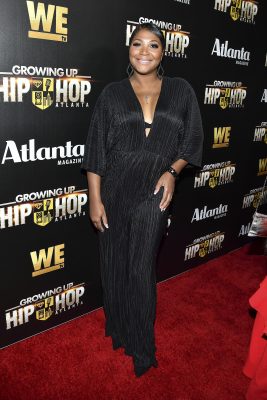 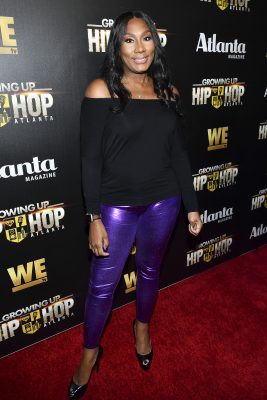 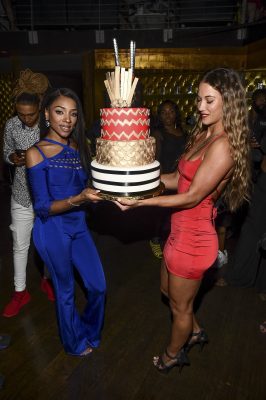 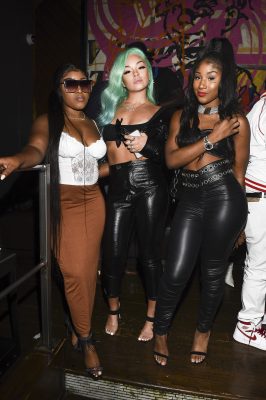 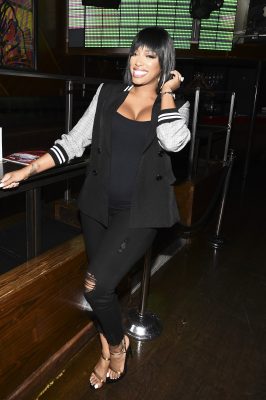 (Photos by Paras Griffin/Getty Images for WE tv)