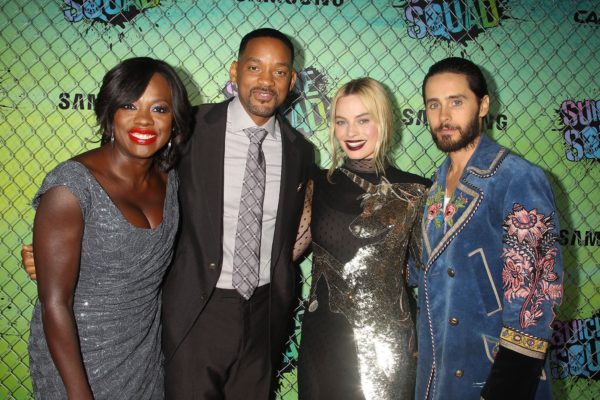 Will Smith and his squad hit up the red carpet premiere for their new movie Suicide Squad on Monday night (August 1) at the Beacon Theatre in New York City. Everyone came dressed to impress and the movie is in theaters today! Check out who slayed on the carpet inside…. 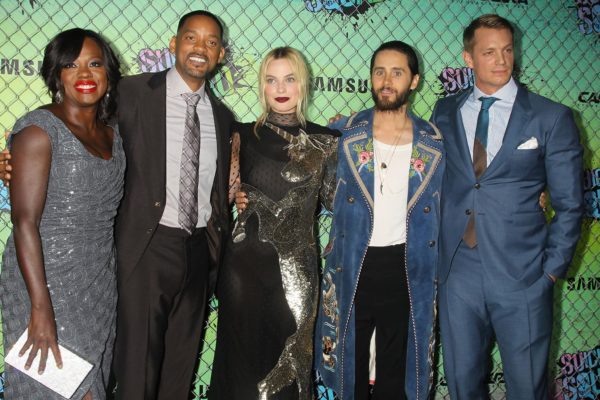 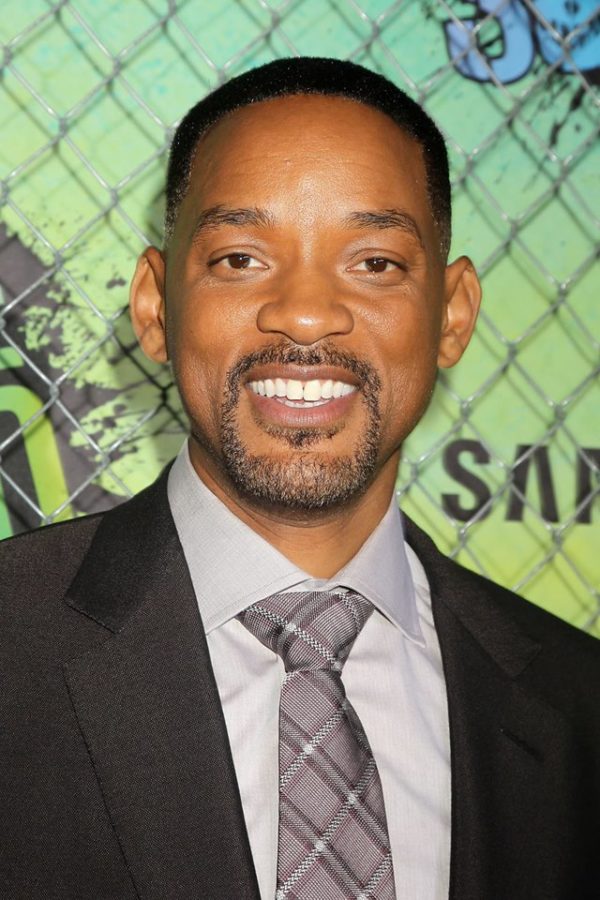 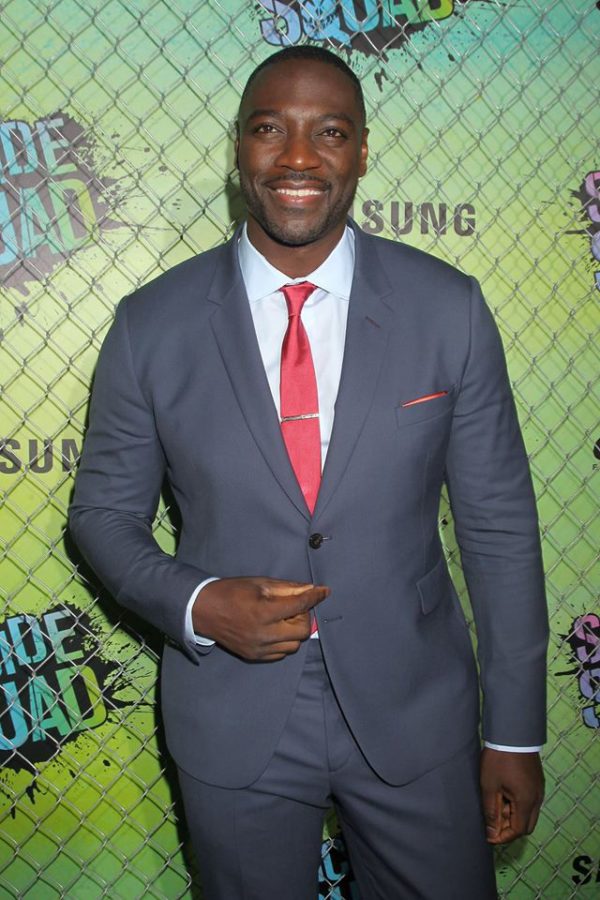 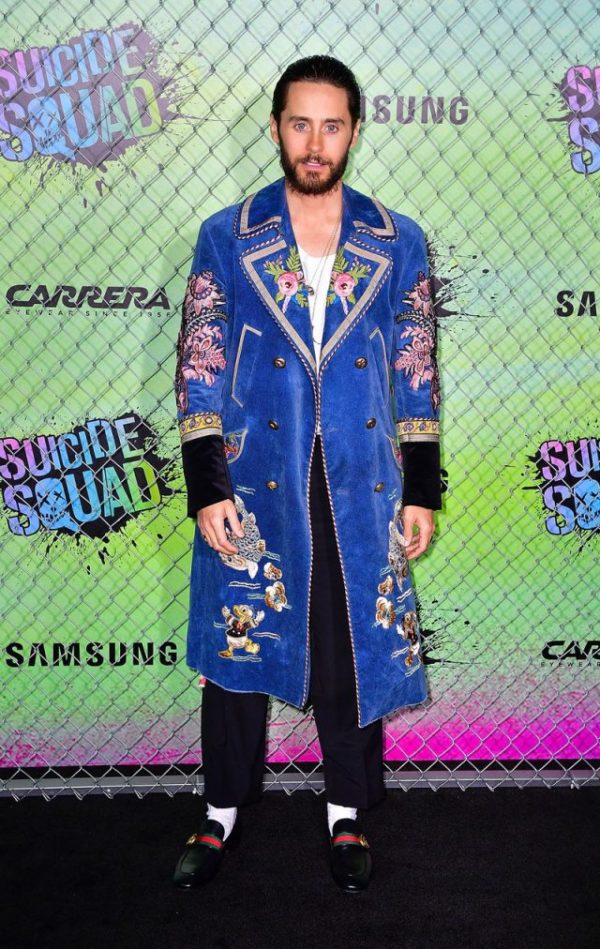 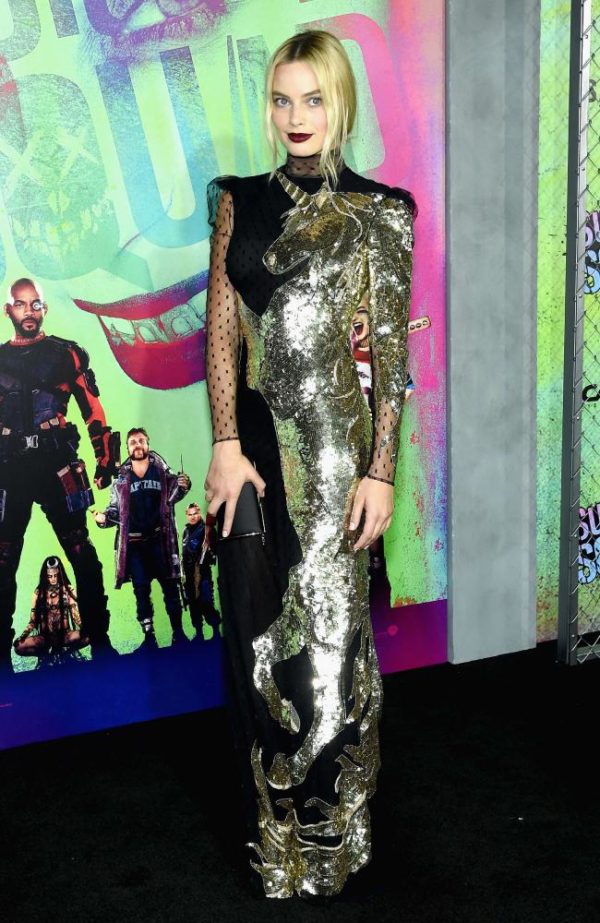 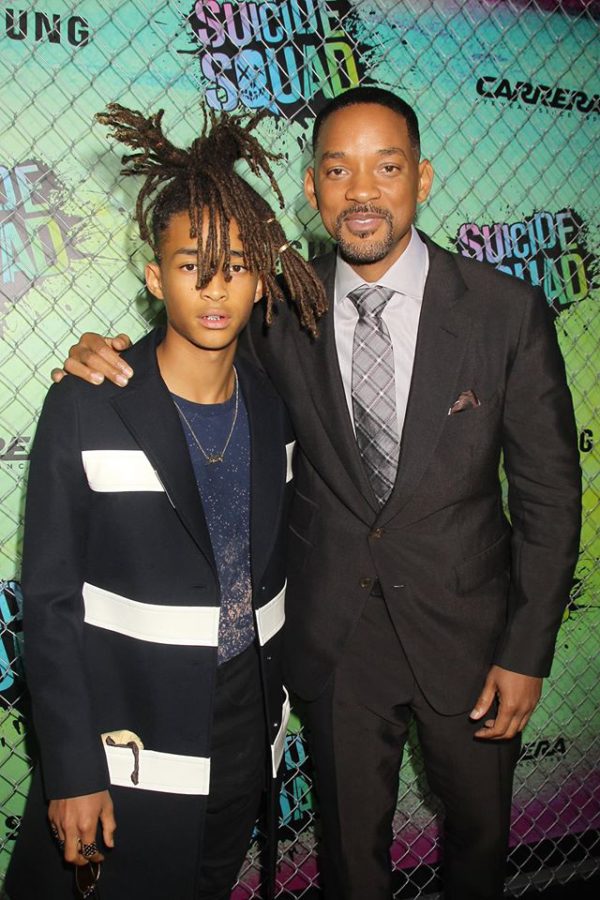 Jaden with dad Will 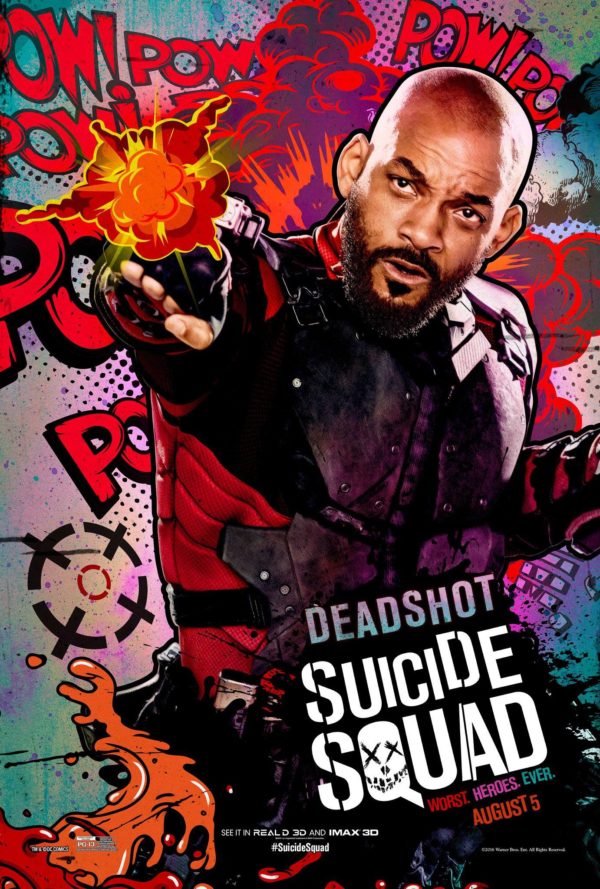 Figuring they’re all expendable, a U.S. intelligence officer decides to assemble a team of dangerous, incarcerated supervillains for a top-secret mission. Now armed with government weapons, Deadshot (Will Smith), Harley Quinn (Margot Robbie), Captain Boomerang, Killer Croc and other despicable inmates must learn to work together. Dubbed Task Force X, the criminals unite to battle a mysterious and powerful entity, while the diabolical Joker (Jared Leto) launches an evil agenda of his own.