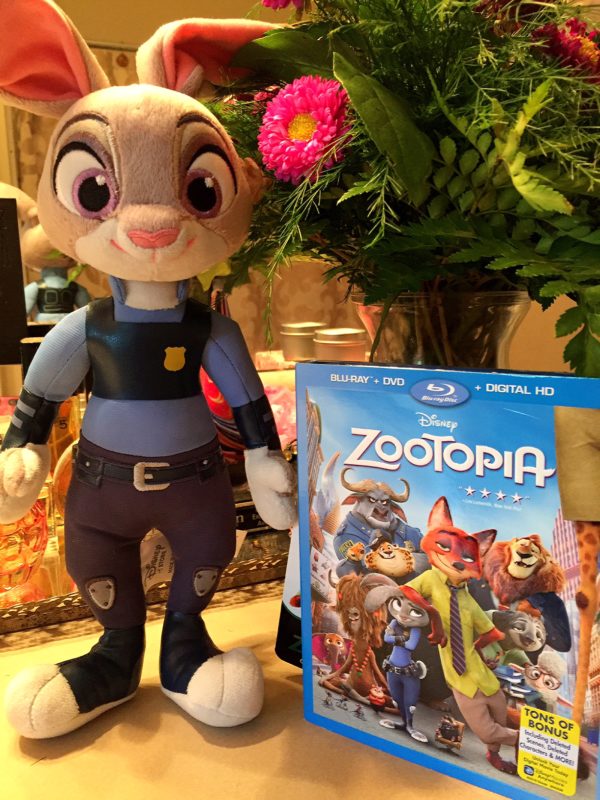 Hey guys, today is the day where you can pick up your Zootopia movie via Digital HD, Blu-ray™ Digital HD, Blu-ray™, Disney Movies Anywhere, DVD and On-Demand! That’s right folks and I have had the pleasure of seeing this film twice that has been voted “Best Animated Film” ever! I think its pretty good too and great for the entire family. Inside, I have tons of bonus features to show you and other jazzy things that this Blu-ray DVD has to offer, come inside to check it out! 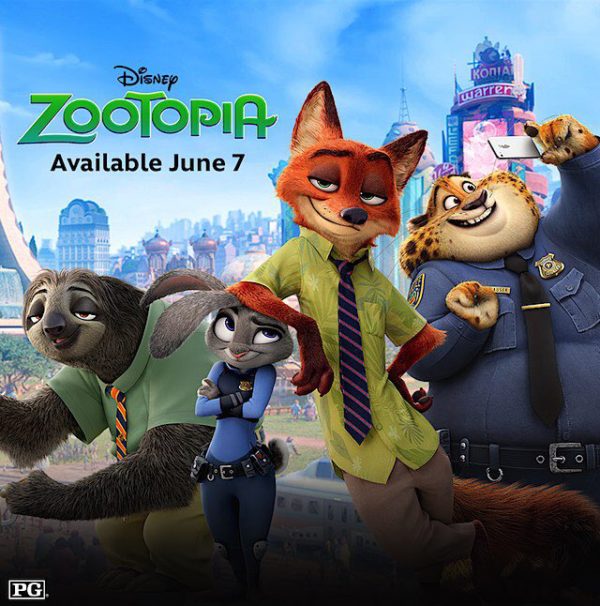 Meet some of the characters that didn’t make the final cut.

The Origin of an Animal Tale: Follow the tory’s development from its beginnings though a big story shift that turned the film upside down.

Research A true Life Adventure: The filmmakers travel the blog to find inspiration for the diverse characters and amazing city of Zootopia

Alternate Opening – Young Judy Hopps rescues a fellow classmate and realizes she can reach beyond a life in carrot farming to a future in law enforcement.
Wild Times! Pitch – Nick desperately pitches the bankers of Zootopia on funding Wild Times!, an amusement park made exclusively for the predators of Zootopia and a sure-fire, money-making scheme for Nick and his friends.
Alternate Homesick Hopps – After a frustrating first day on the force, Judy has a conversation with her parents. See how this scene changed from a heartfelt conversation with her parents to tough love when her parents discover their daughter is only a meter maid and not a “real cop.”
Detective Work – Judy borrows a fellow police officer’s computer to conduct research, which turns out to be no small task.
Alternate Jumbo Pop – In this early version of the story where Nick was the main character, the filmmakers and Jason Bateman were able to take hustling to a new level.
Hopps’ Apartment – When Judy’s entire family pays her a surprise visit they are shocked to discover the company she’s keeping.
The Taming Party – In this emotional clip from an early version of “Zootopia,” Judy attends her first “taming party” and gains a deeper understanding of the plight of the predator. 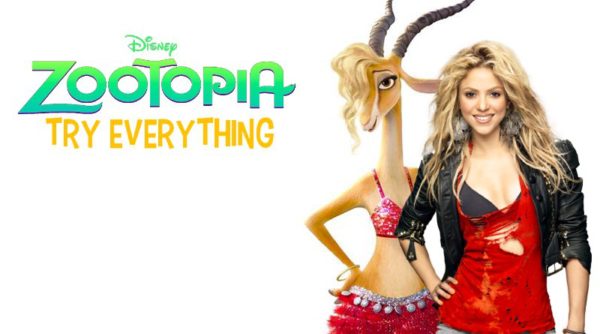 “Try Everything” Music Video by Shakira – Shake and shimmy to Shakira and the official music video. 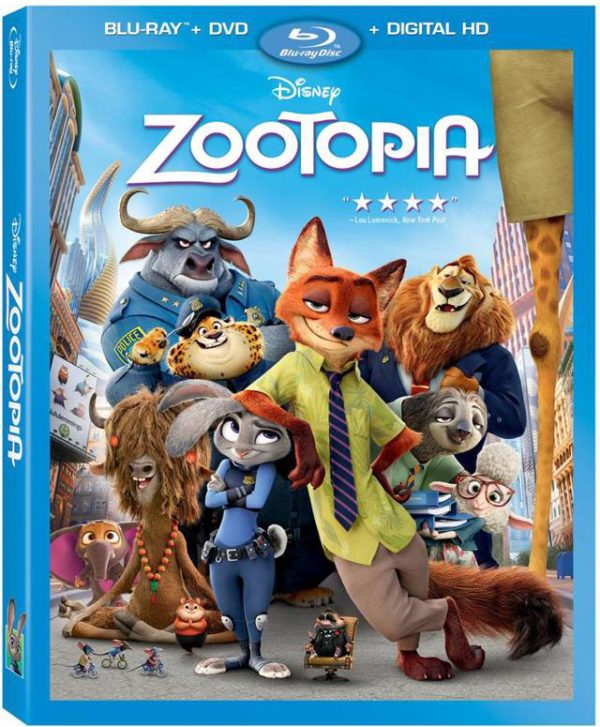 Pick it up today, you don’t want to miss out!

Synopsis: From the largest elephant to the smallest shrew, the city of Zootopia is a mammal metropolis where various animals live and thrive. When Judy Hopps (Ginnifer Goodwin) becomes the first rabbit to join the police force, she quickly learns how tough it is to enforce the law. Determined to prove herself, Judy jumps at the opportunity to solve a mysterious case. Unfortunately, that means working with Nick Wilde (Jason Bateman), a wily fox who makes her job even harder.