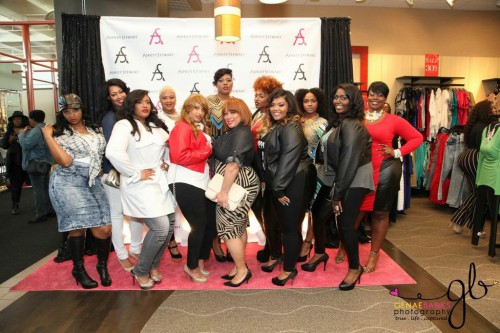 Congratulations are in order for my very own this morning! As I type this I am in tears because I can not believe that my baby has grown up to be such a beautiful young lady! That’s right folks, Dootie modeled in her very first fashion show! I remember putting my daughter in pageants as a baby until she was a toddler but she hated it and would tug at the clothes and would have tantrums right on stage. I knew early on that she wasn’t feeling the whole Toddlers and Tiaras pageant world, so I pulled her out at about 3 years old lol. Never make your kids do something they don’t want to do. That is my moto! Dootie had a change of heart later on in life and asked me why didn’t I keep her in pageants. I just kinda looked at her dumb founded and showed her pics of the tantrums she would have, the faces she would make on the stage and more. Plus I pulled out ALL the receipts and money I spent on her custom rhinestoned gowns and registrations fees and told her all the stories. She felt bad but said, “I was a baby, I didn’t know any better”.

Funny thing is, when Ashley Stewart invited me to be a judge in their model search on Thursday evening, Dootie didn’t want to go with me at all lol. I told her just to come watch the “Walk The Runway” competition and help me pick a winner. Once we arrived, one of the team members said, “wow who is that, your daughter needs to be one of the contestants!” So Dootie entered and was later selected out of over 100 of entries to model for the brand! See God is good and it’s always the ones that don’t want to be an actor or model that get picked lol! So Dootie got a chance to strut her stuff in her first fashion show held at the Ashely Stewart store at Mall of Stonecrest.  She did an awesome job from what I hear. I was across town hosting another fashion show at the same time but I sent my girlfriend Genae to capture Dootie on the catwalk for me! Dootie said lots of people yelled out her name when she hit the runway and she was wondering how they knew her lol. I said, “girl people read my blog, they know you!” They cheered her on and all the models looked fabulous I must say! I want to thank Ashley Stewart for putting on such an amazing three-day event and for making my daughter feel EXTRA special! Dootie’s outfit and all the other models looks can be purchased now on the website or in stores. Till next time! xoxo 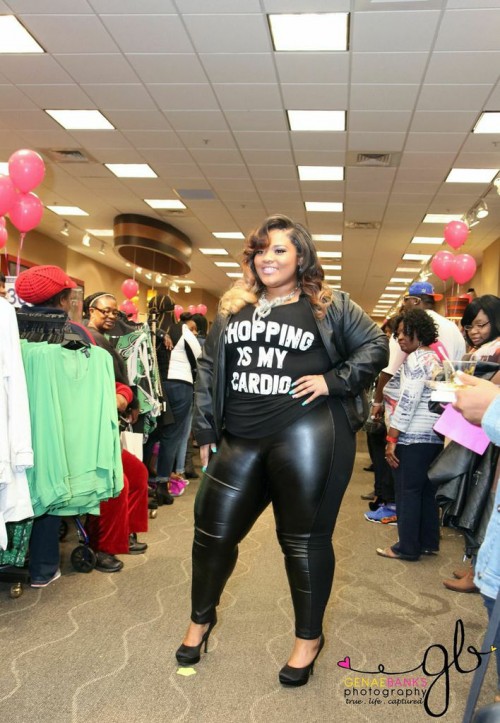 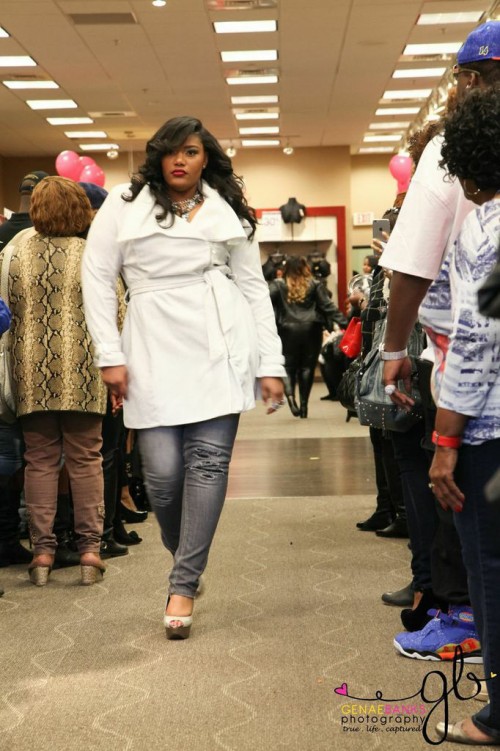 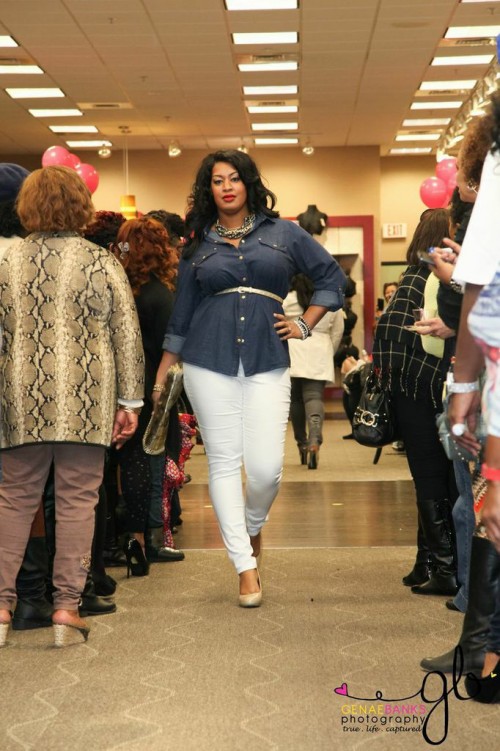 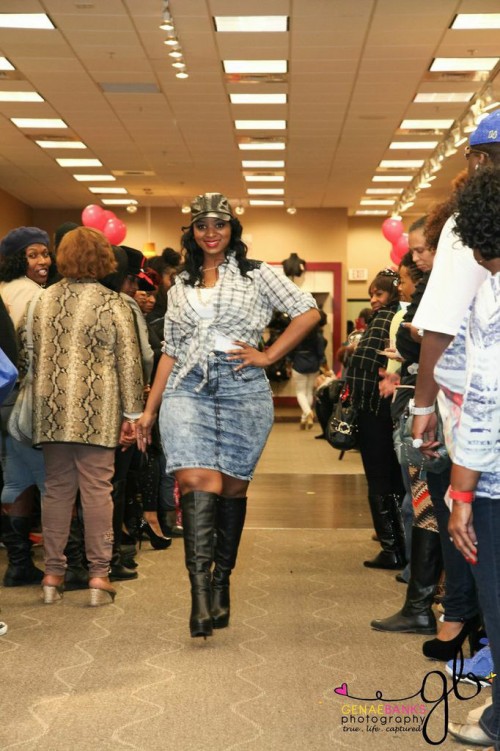 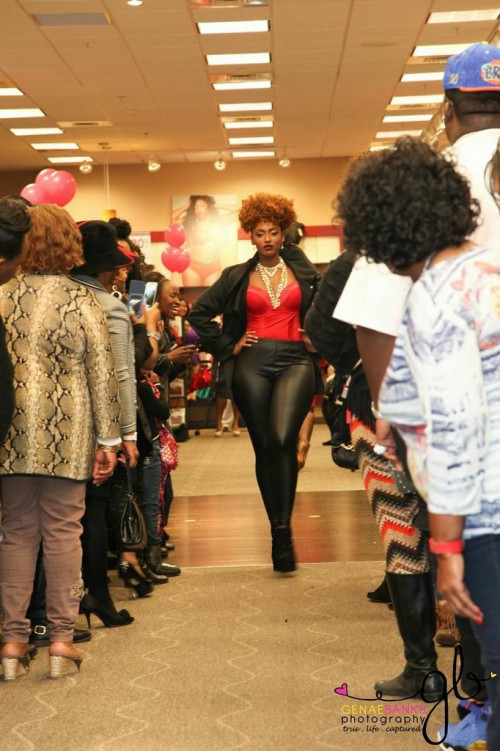 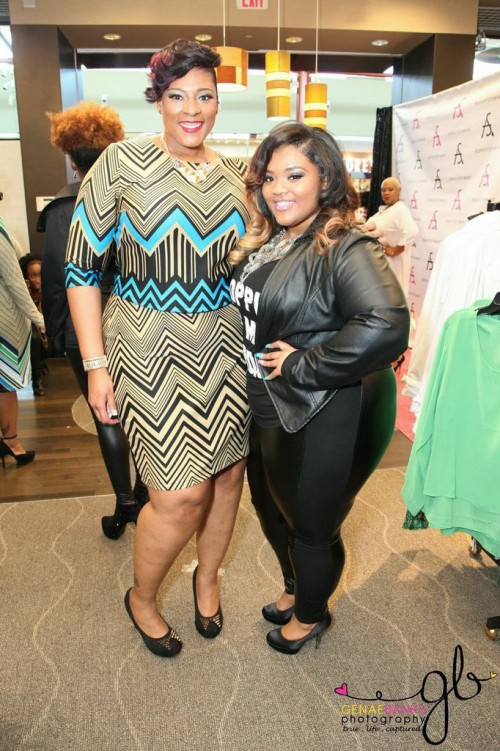 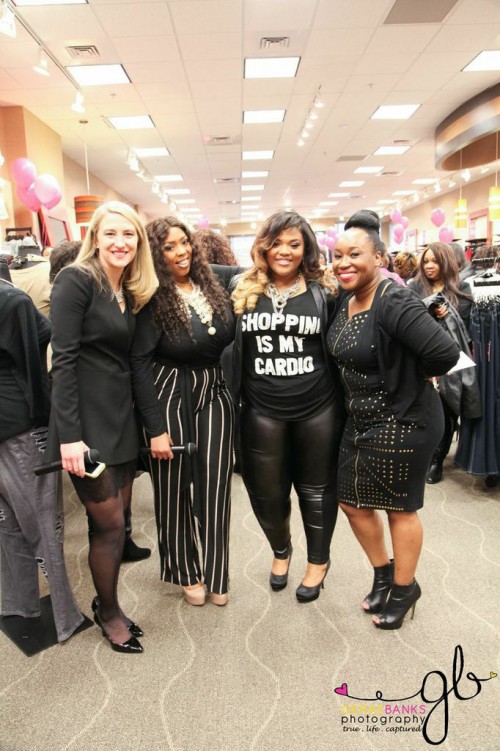 One thought on “Ashley Stewart’s #LoveYourCurves Fashion Show In Atlanta”