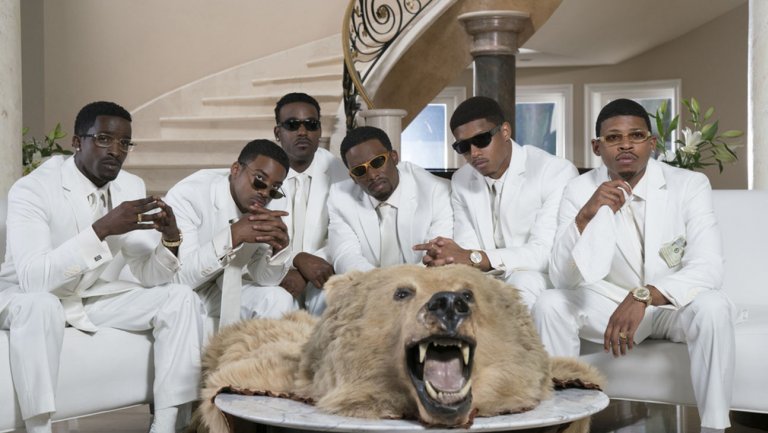 BET has just announced that the network will air THE NEW EDITION STORY as a six hour, three night event on January 24, 25, and 26, 2017. The much-anticipated biopic will bring to life the story of the group that laid the foundation for how modern-day boy bands look, feel, and sound. Boyz II Men, N’SYNC, The Backstreet Boys, and New Kids On The Block all took their cues from New Edition, the famed band that included Ronnie Devoe, Bobby Brown, Ricky Bell, Mike Bivins, Ralph Tresvant and Johnny Gill who, for over the last three decades, have consistently produced hit music as a band. 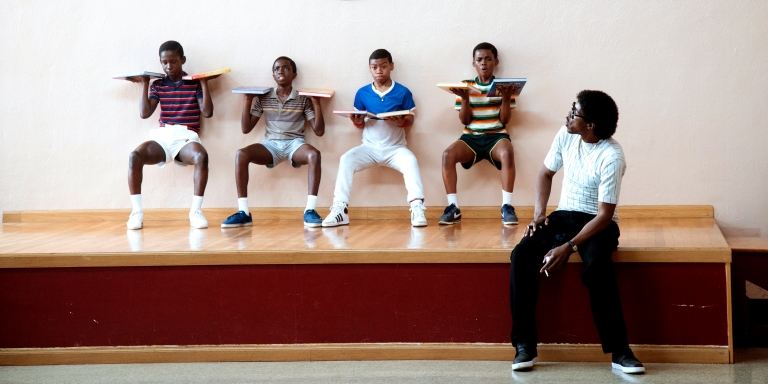 The biopic follows the group from their humble beginnings as kids in Boston to global mega stardom – weathering the highs and lows of controversy, personnel changes, and the ultimate cost of fame.

“From our beginning in the Orchard Park Projects in Boston to Hollywood and everything in between, just like The Temptations and The Jackson Five—we are ready to retrace our footsteps and show everyone how we got here. For the fans all over the world, this one’s for you,” says New Edition.

The biopic includes a star-studded cast:

For more information on THE NEW EDITION STORY log on to BET.com and join the conversation on social media using the hashtag #NewEditionBET.