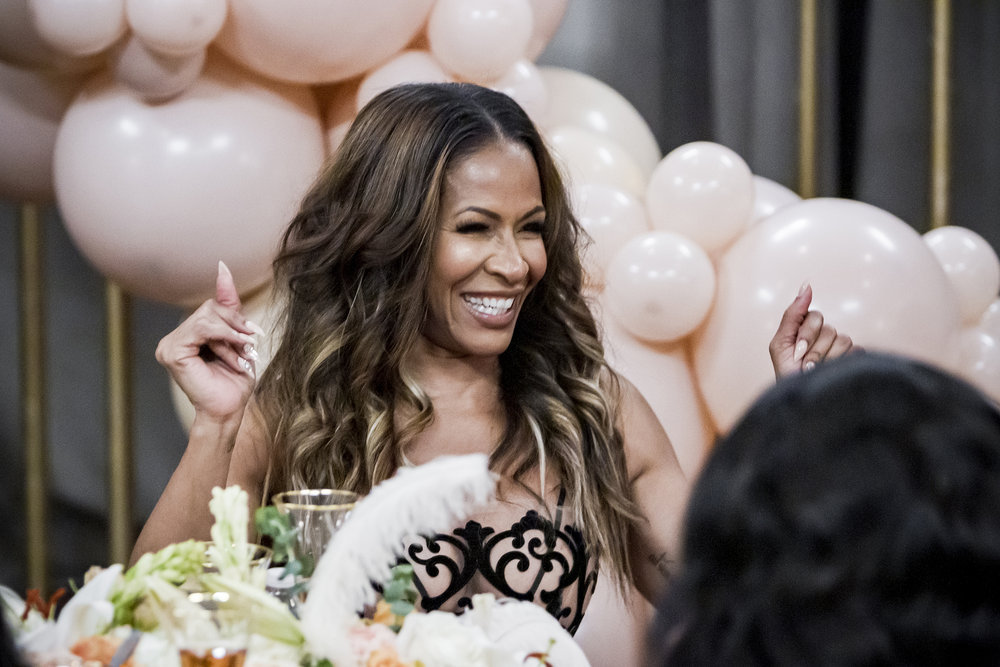 On todays episode of The Real Housewives of Atlanta, cast member Shereé Whitfield invited her good friend Fatum for breakfast and opened up about her boyfriend Tyrone Gilliams. She broke down and shared with her how humiliated she was. Then later on, the ladies played “Yass Queen!” At Sheree’s naked themed Slumber Party. It was a way for all the ladies to feel vulnerable, kick back and relex.

At the party, they had nude models in attendance where they ladies painted, sipped on cocktails and had some much needed girl time. It was hilarious to see Kenya Moore in a different light because she surely had a few sips of wine and she was feeling herself and let it be known. It was refreshing to watch her let her hair down. She has always been known for being the most hated housewife, so glad the producers changed it up with her.

Marlo and Kandi also got a chance to hash it out and make up, which was nice to see. But Drew and Sanya, not so much! They still have a bit of tension between them lol. Also my buddy, Lisa Wu made a cameo appearance, it was really good to see her and glad her and Sheree still have a deep bond connection being that they are the original ol’ g’s of the show! See a few fun photos and a video clip inside… 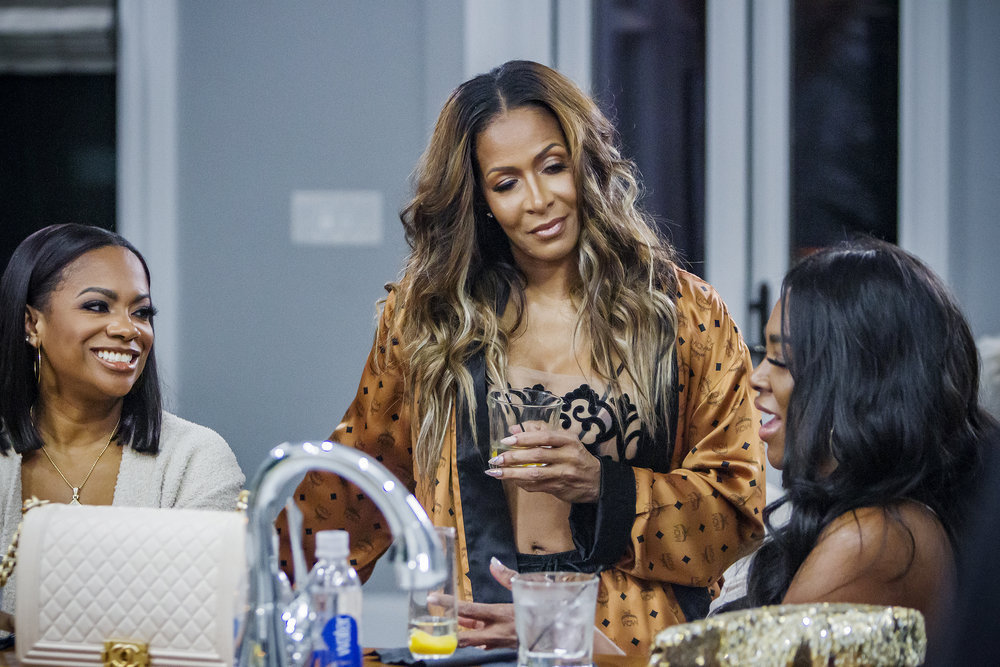 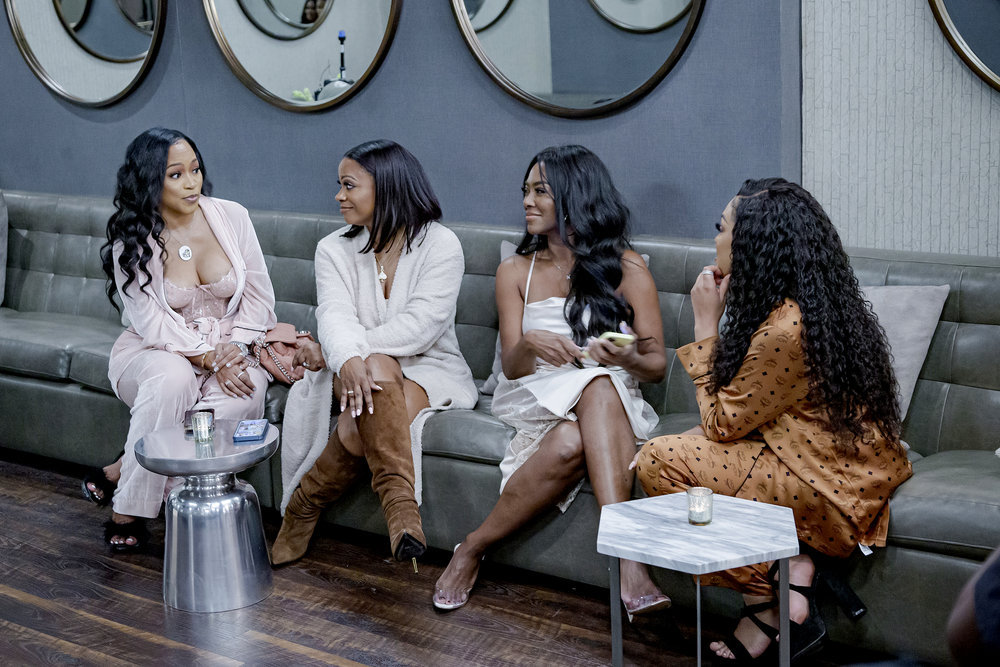 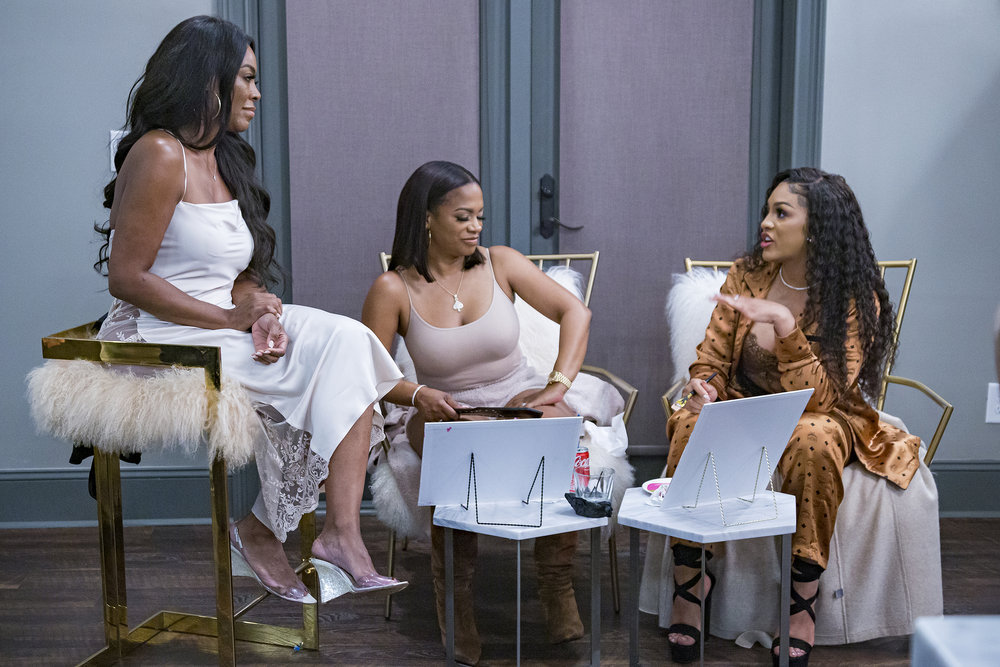 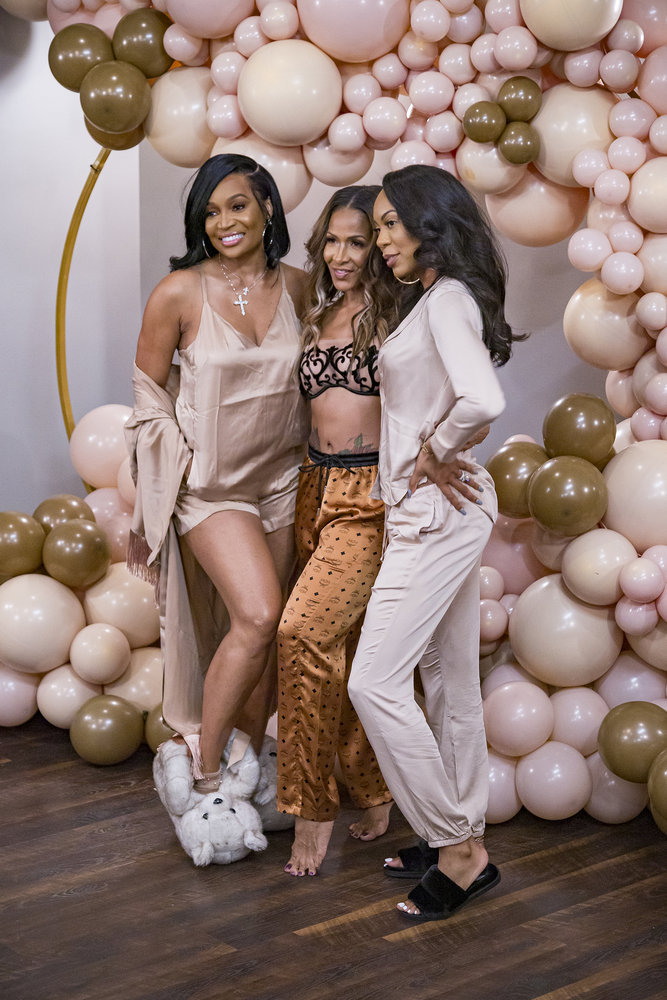