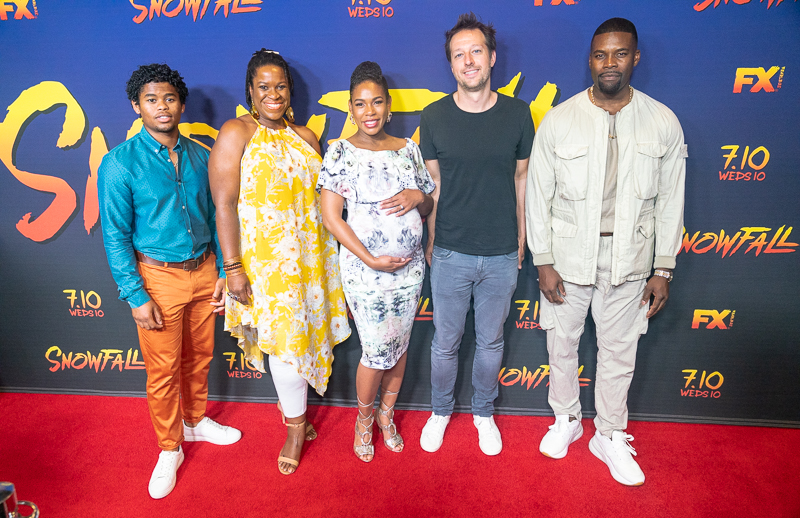 Following the screening, V103 Host Ryan Cameron moderated a Q&A session with the producer and cast who shared their experiences since season 1 of Snowfall and the impact John Singleton had on their career. The Snowfall cast also engaged the crowd in a round of trivia, which allowed attendees to win some really cool Snowfall giveaways. Participants asked great questions, and from the looks of things, they can’t wait to see what season 3 has to offer.

Co-Creator and Executive Producer Dave Andron along with cast members Isaiah John, Angela Lewis, Michael Hyatt, and Amin Joseph were all in attendance. Check out a few snaps from the event inside! 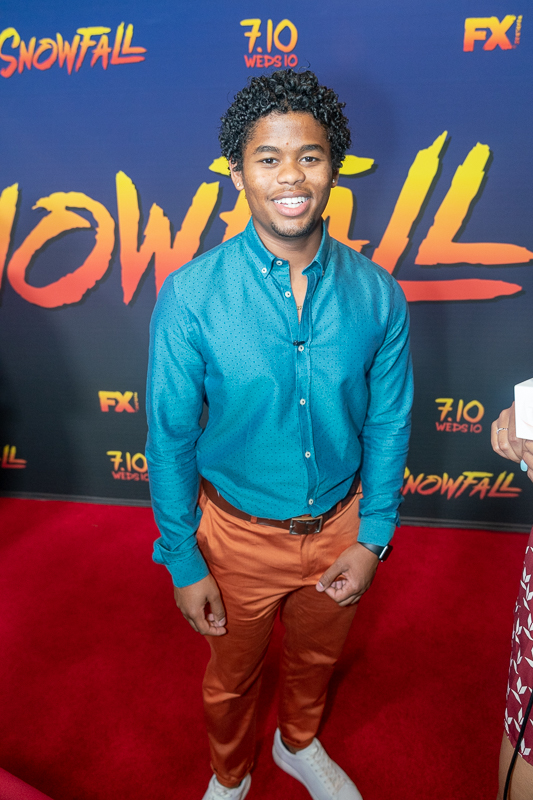 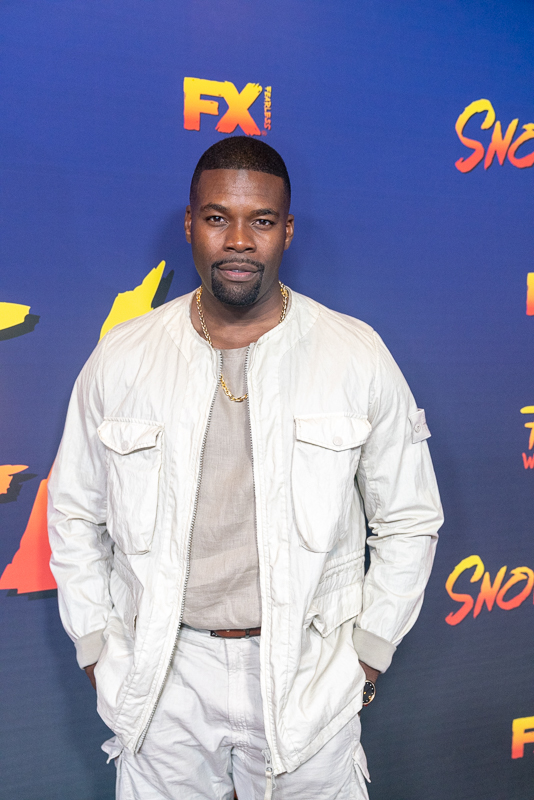 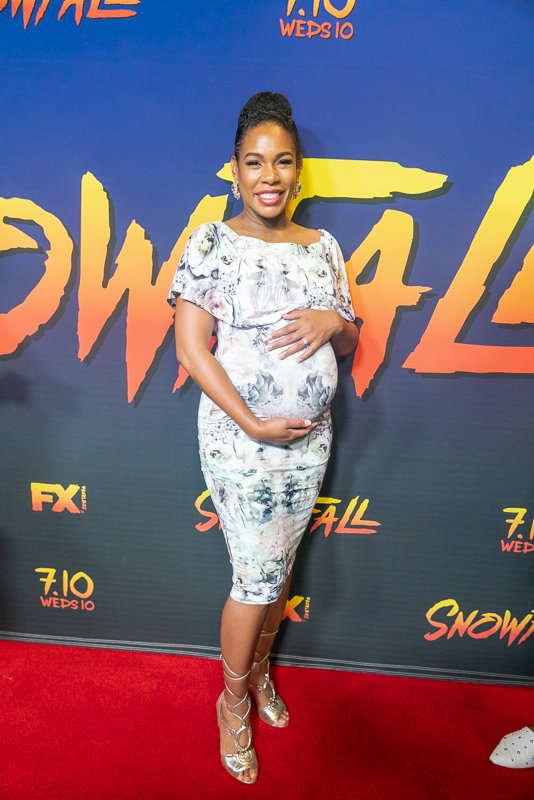 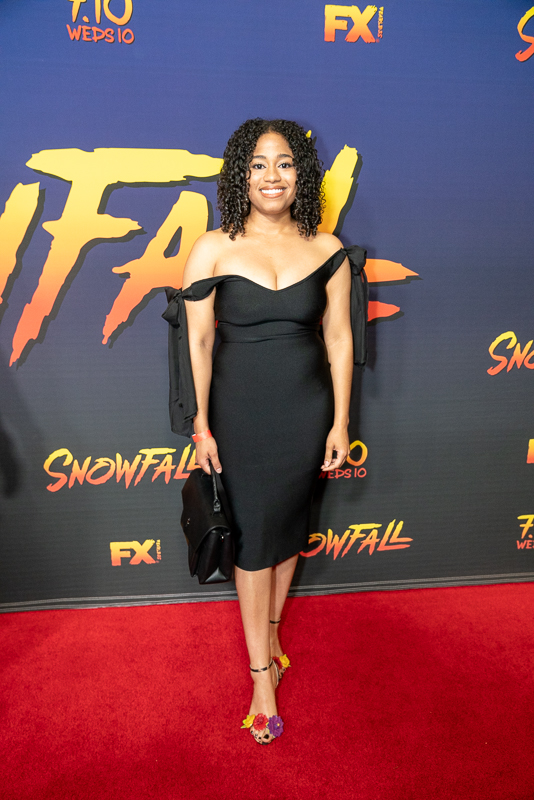 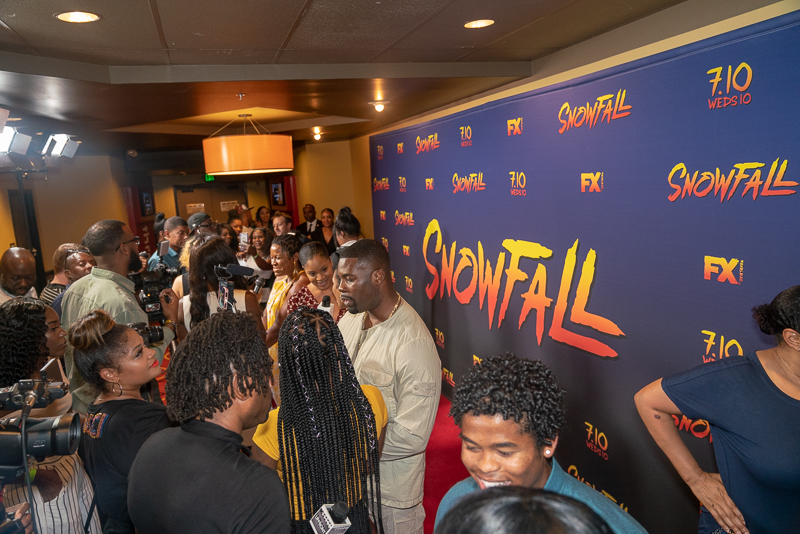 The carpet was insane! 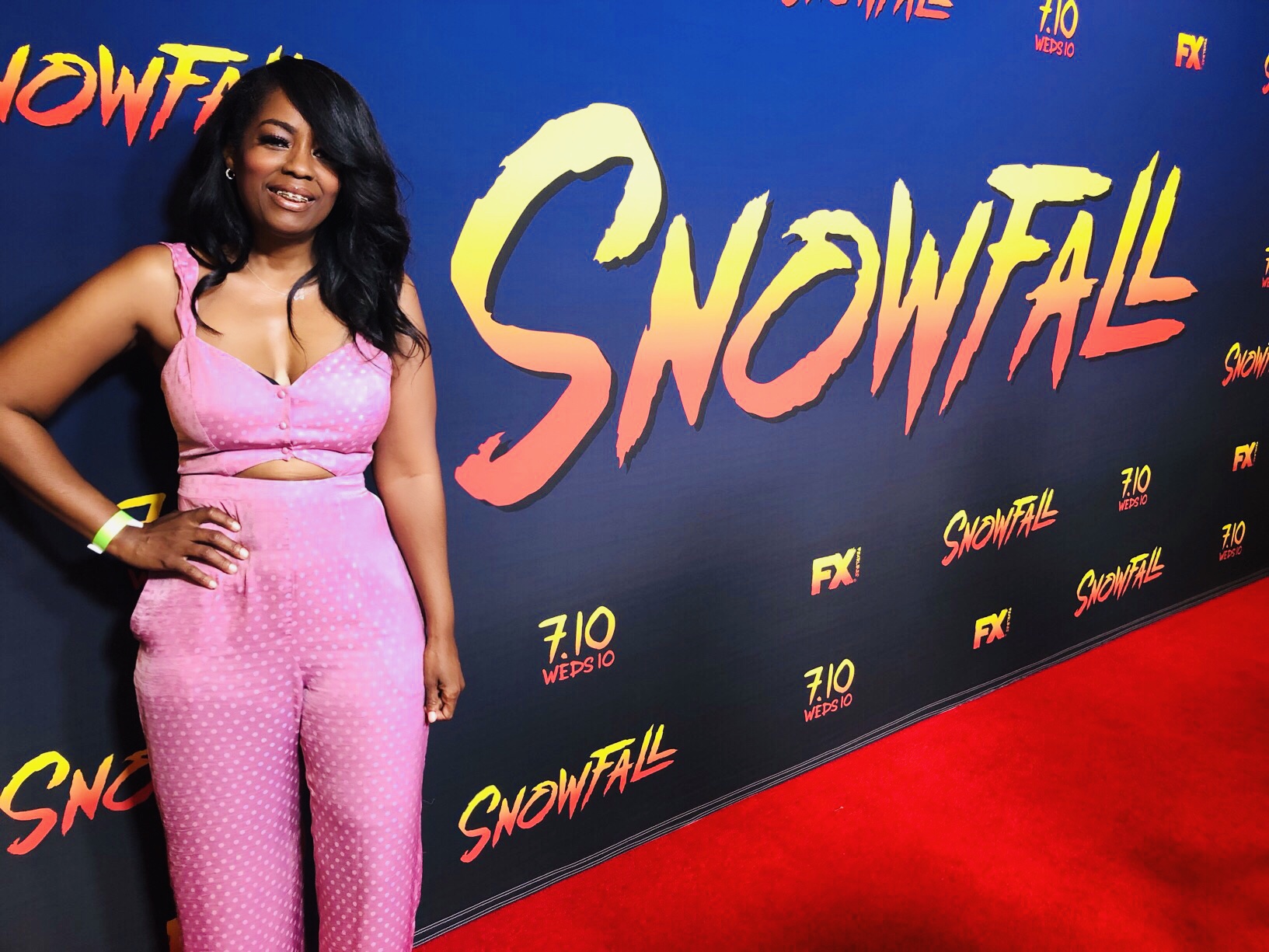 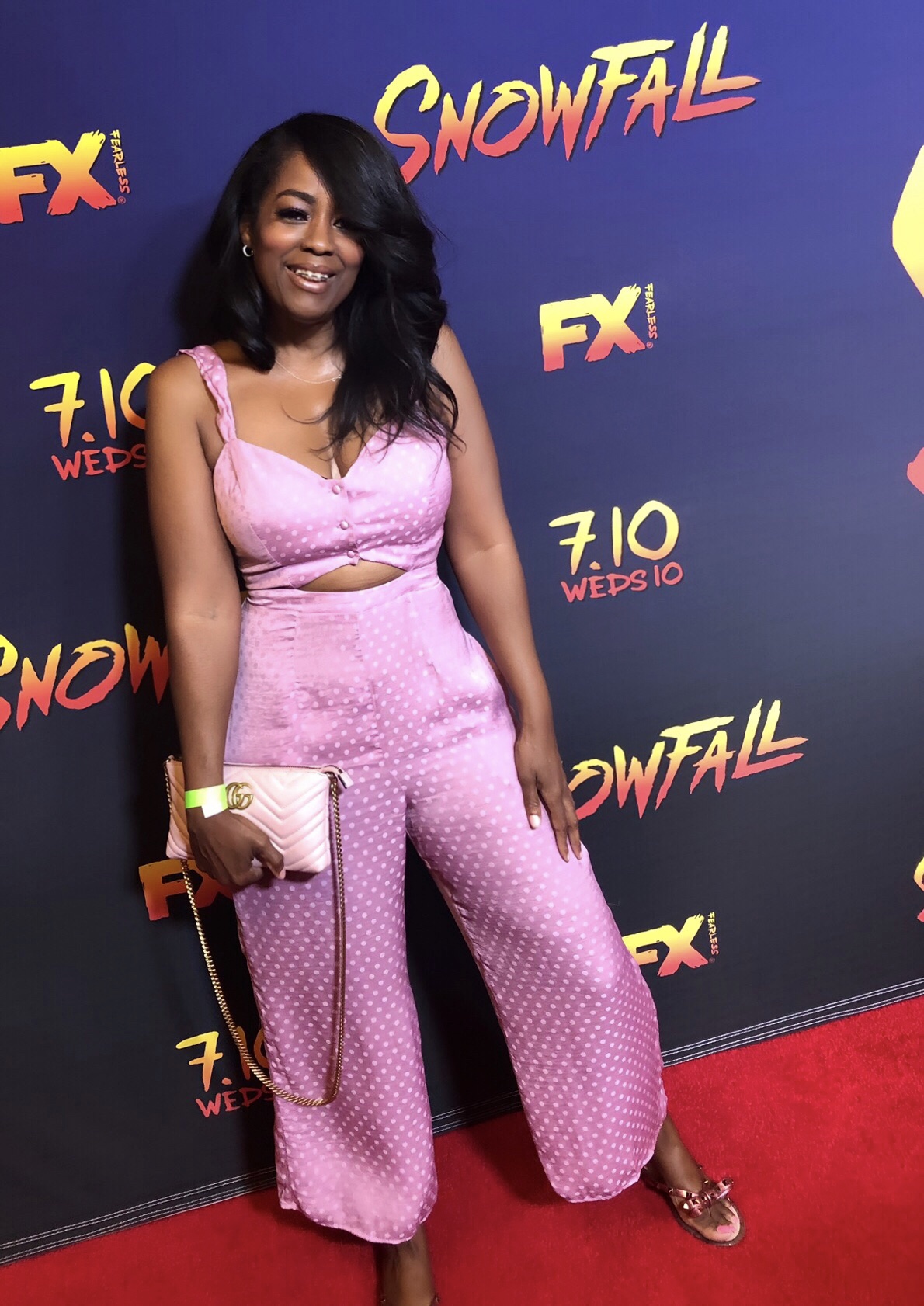 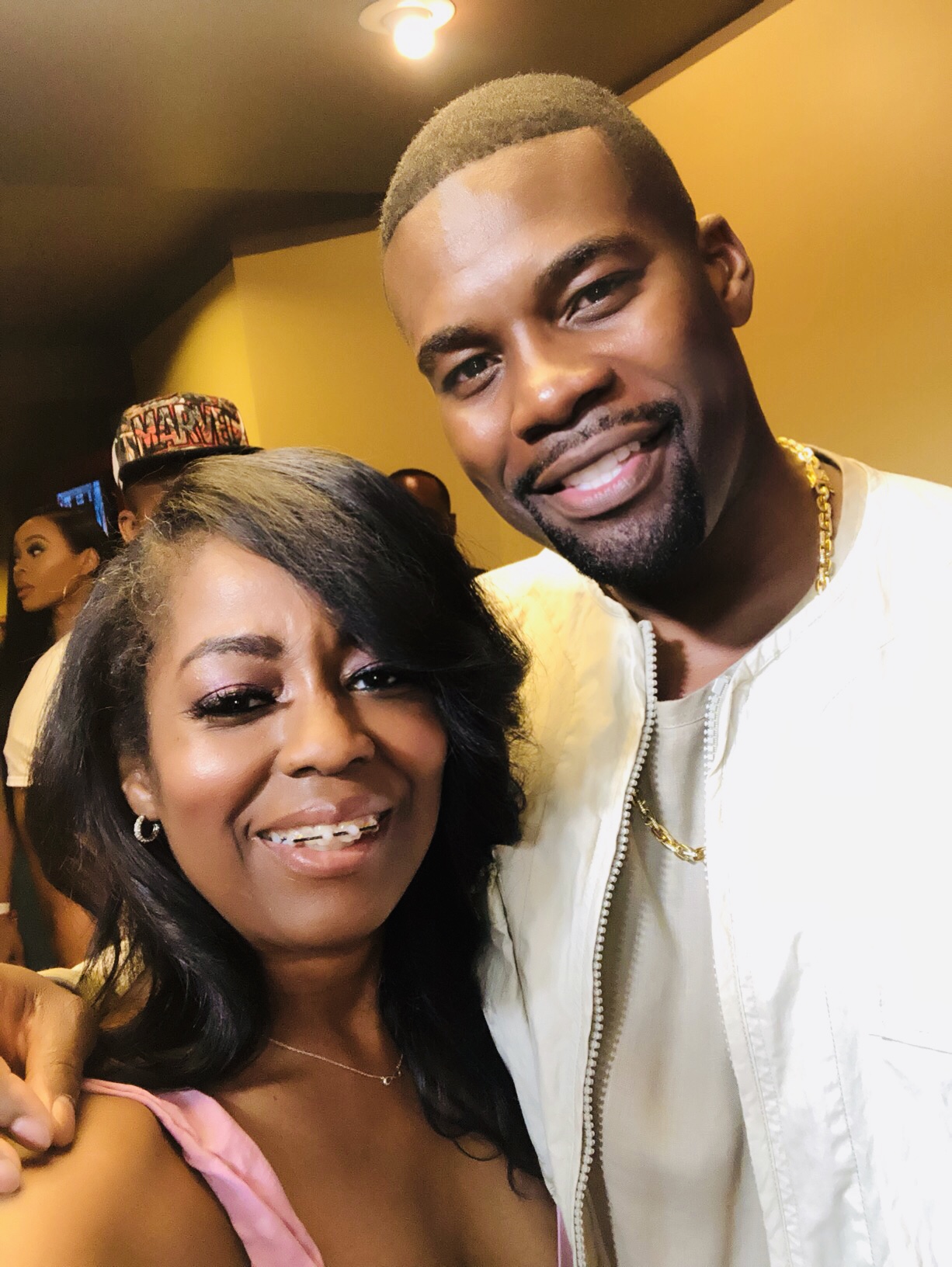 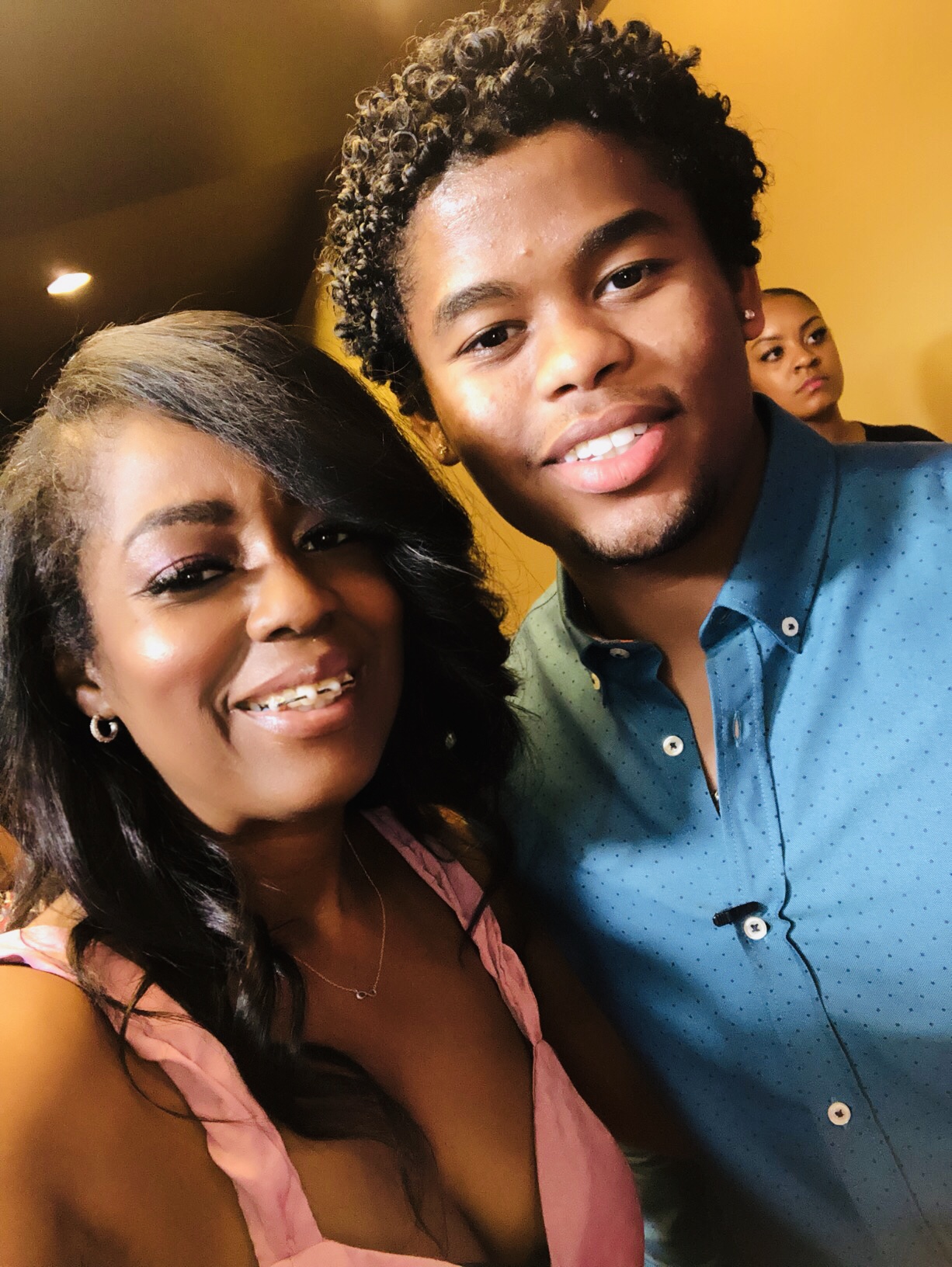 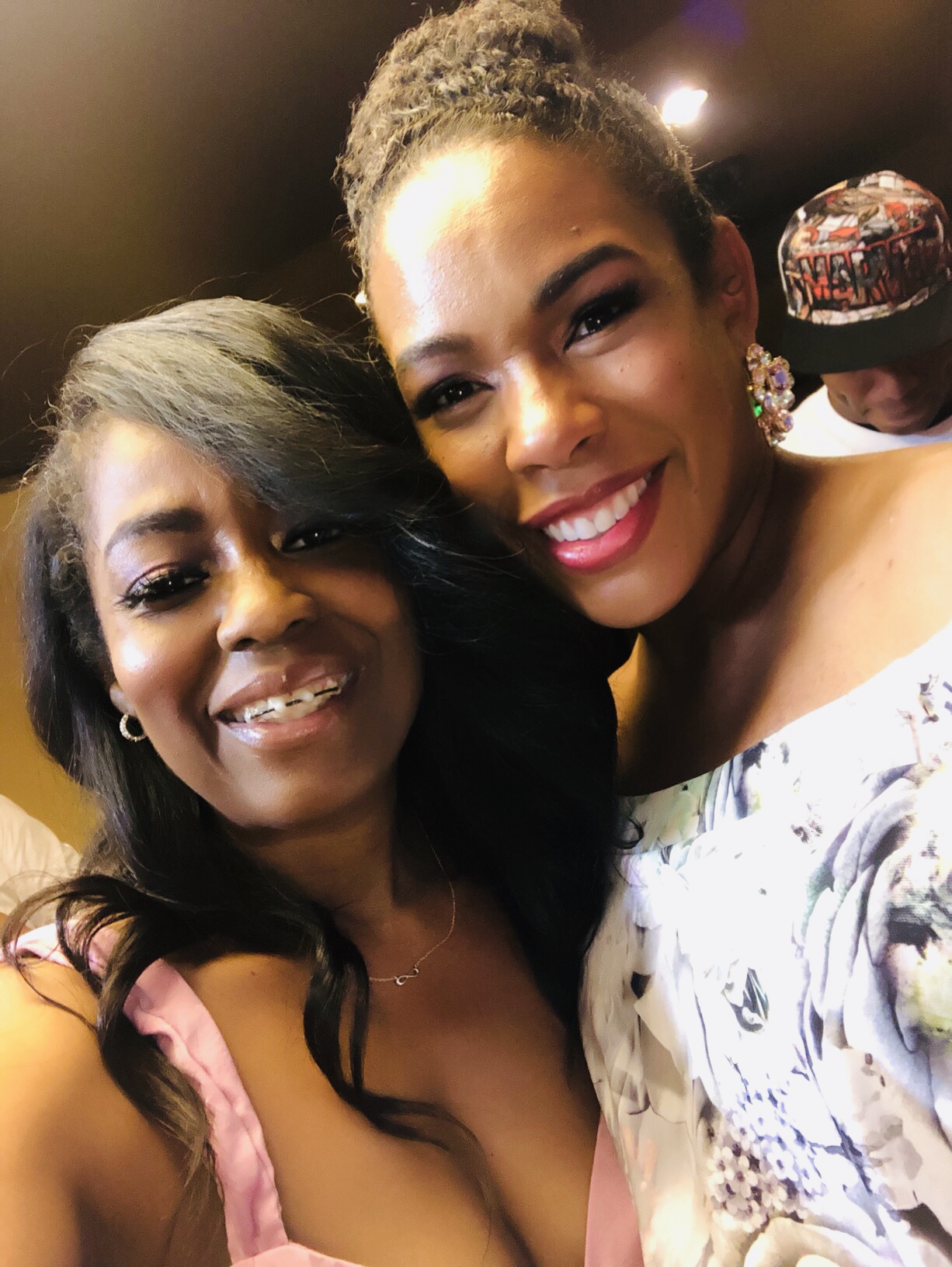 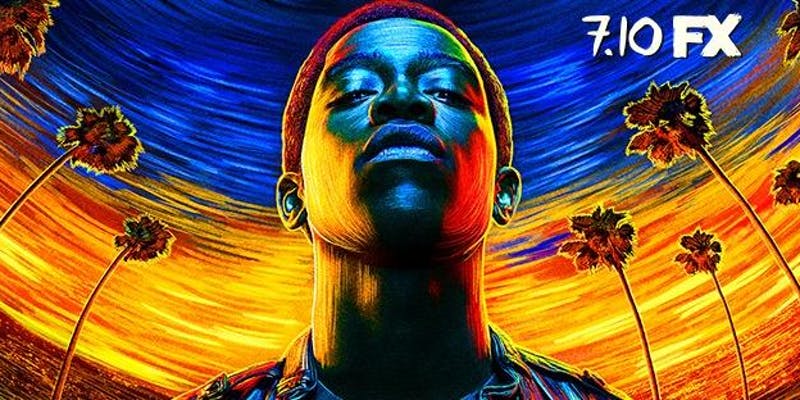 It’s the summer of 1984, and it’s season three of Snowfall. Crack cocaine is spreading like wildfire through South Central Los Angeles, continuing its path of destruction and changing the culture forever. Police are waking up to this growing epidemic, and Sergeant Andre Wright (Marcus Henderson) has set his sights on budding Kingpin and next-door neighbor Franklin Saint (Damson Idris) and his people. While local law enforcement fights to stem the tide, Teddy McDonald (Carter Hudson) and the CIA are working hard to make sure the flow of cocaine into L.A. doesn’t stop. To continue funding the war against communism in Central America, Teddy will need to find new routes into the United States using Gustavo “El Oso” Zapata (Sergio Peris-Mencheta) and what’s left of the Villanueva family. As the stakes and losses continue to mount, our players truly begin to understand the destructive force they have set in motion and must reexamine their own motivations and the cost of continuing forward from here.