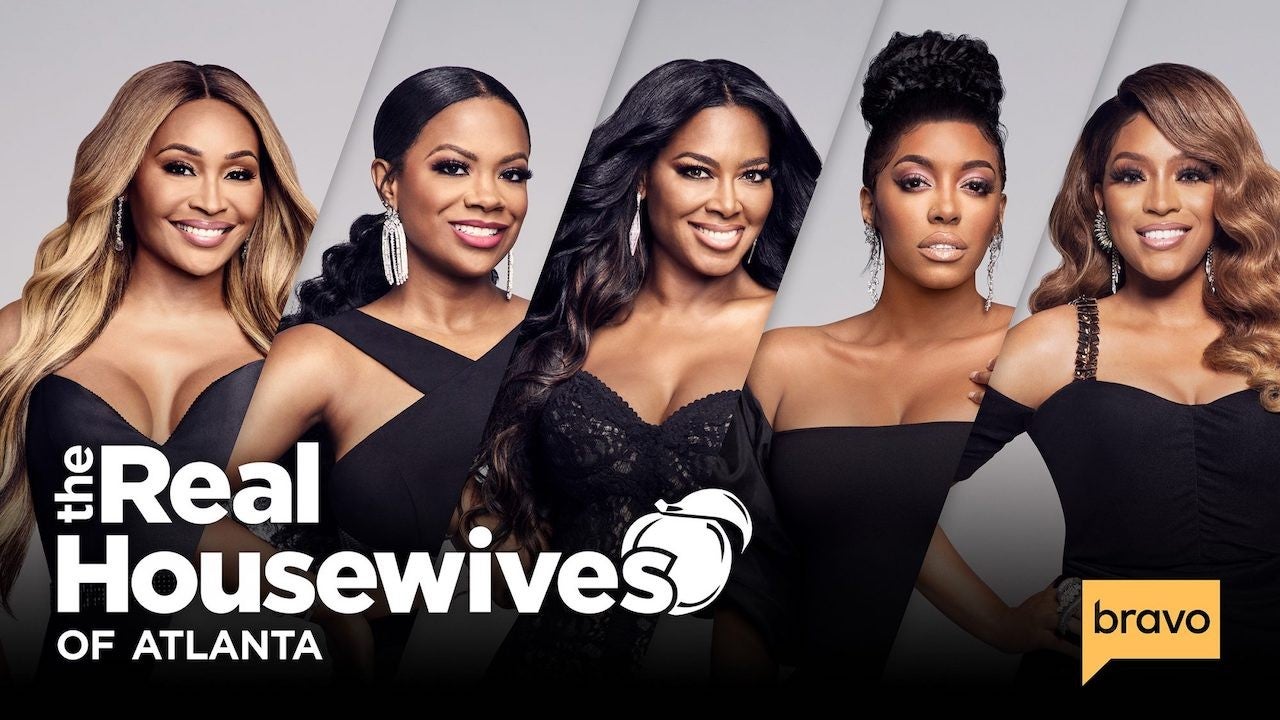 With her wedding quickly approaching, Cynthia Bailey is elated to be marrying the man of her dreams, even as they face wedding planning obstacles set in place by COVID-19. Determined to walk down the aisle, moving forward with her dream ceremony in the midst of a pandemic creates tension between Cynthia and her fiancé. Back at the ranch, Lake Bailey is a full house with Cynthia’s sister, Mal, temporarily taking residence there, leaving little alone time for the happy couple. Kenya Moore’s fairytale romance continues to be on the rocks after a difficult year, but she remains determined as ever to live her life on her own terms. Still undecided about the future of her relationship, Kenya decides to reclaim her life and remodel her house – adding in the pool and cabana she’s always wanted. The Real Housewives of Atlanta premieres on December 6, at 8pm on Bravo, check out the trailer inside….

As she continues to delve into motherhood with her beautiful daughter Brooklyn, a budding friendship with newcomer LaToya Ali begins to develop right on time. Less than a year after welcoming baby Blaze, Kandi Burruss’s life shows no signs of slowing down. Her restaurant empire continues to boom as she and Todd prepare to open an upscale steakhouse in Atlanta, but despite being as busy as ever, their personal life remains hot and heavy. As Riley prepares to leave the nest to start college in New York City, Kandi worries this may be a permanent move. Porsha Williams steps into her family legacy, tirelessly lending her voice and efforts to the Black Lives Matter movement. Speaking out against systemic racism, attending protests and amplifying the message, Porsha is passionate about fighting for justice. Surrounded by the support of her mother and sister, her daughter Pilar Jhena continues to be the sunshine in Porsha’s life as her relationship takes a bit of a backseat. Porsha’s fun-loving side is always around, despite working overtime on her many business endeavors.

Actress and singer Drew Sidora joins the group as the newest housewife, ready to make some waves and spice things up. In addition to juggling her career, Drew has a lot on her plate as a wife and three children to care for. With her mother currently living in their house, trouble may be brewing between Drew and her husband. From getting ready to direct her first feature film to moving into her dream house, will her relationship be able to withstand her busy lifestyle? 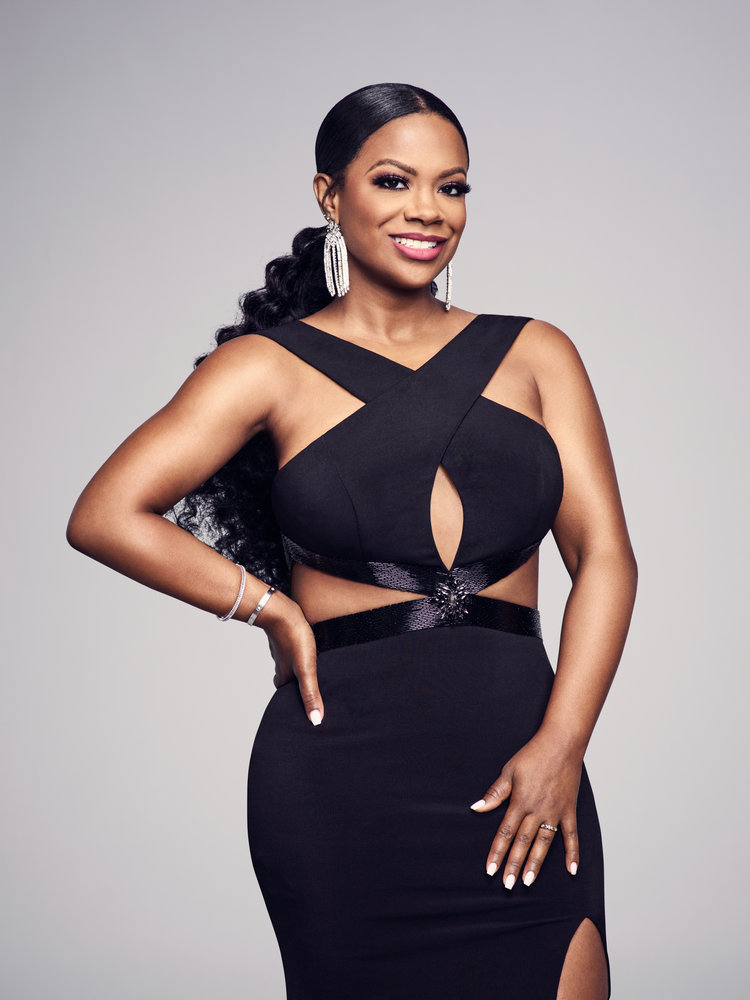 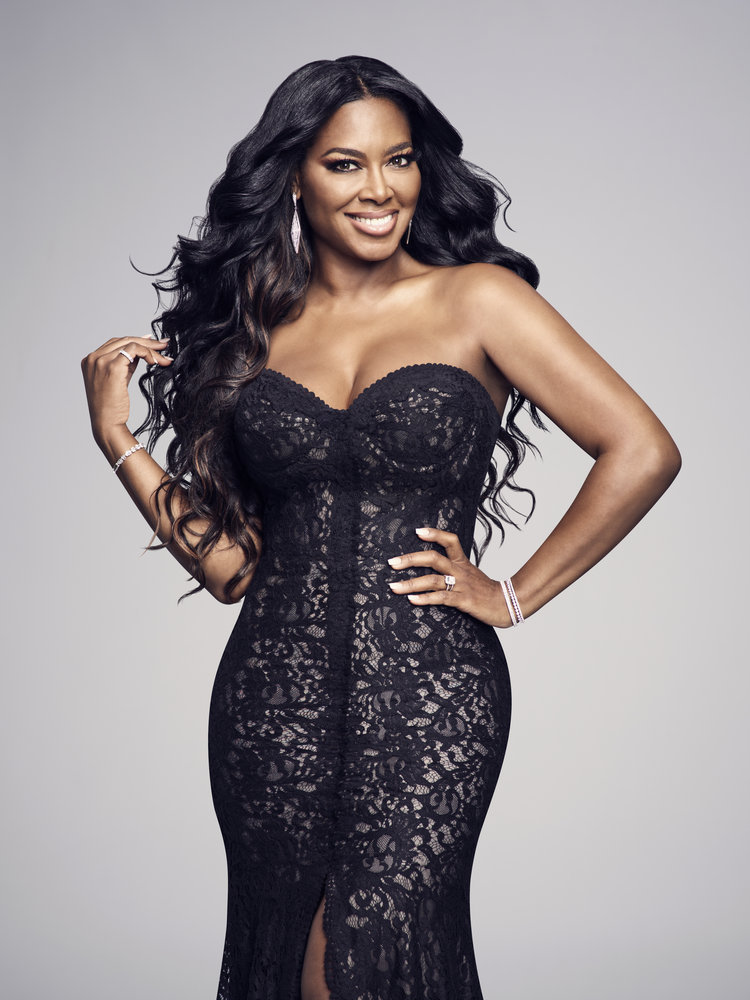 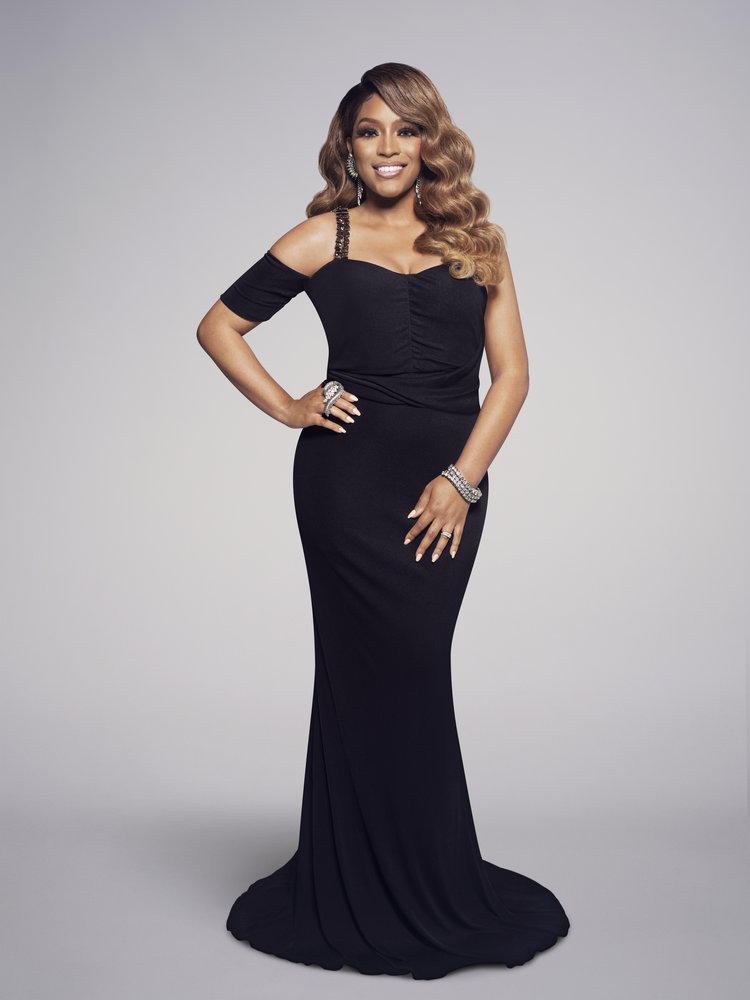 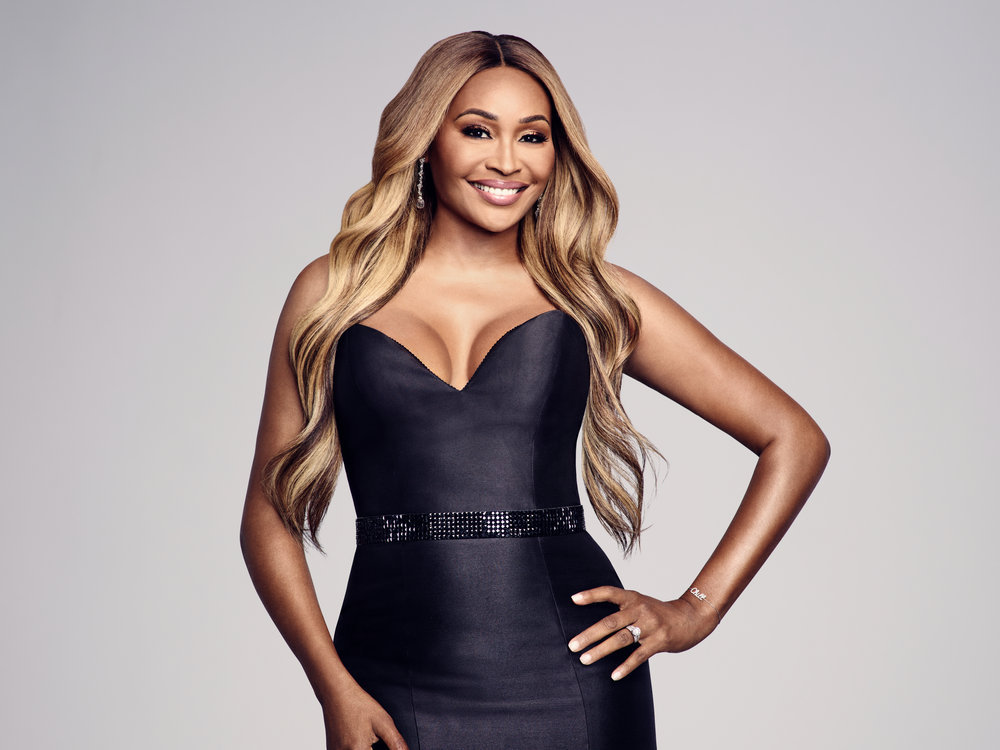 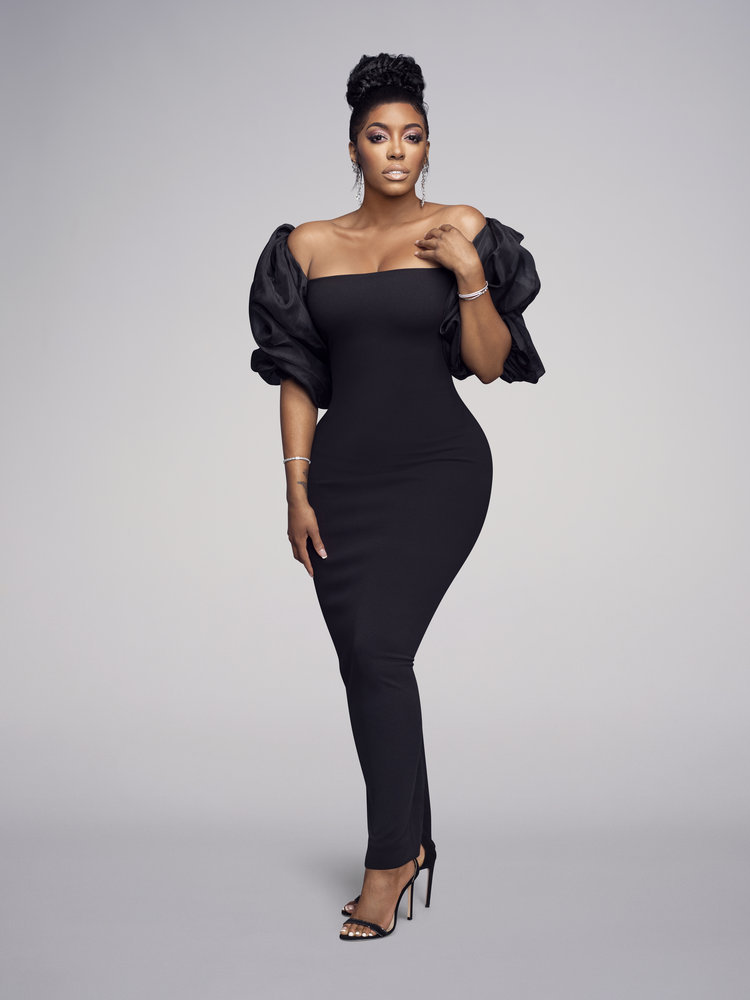