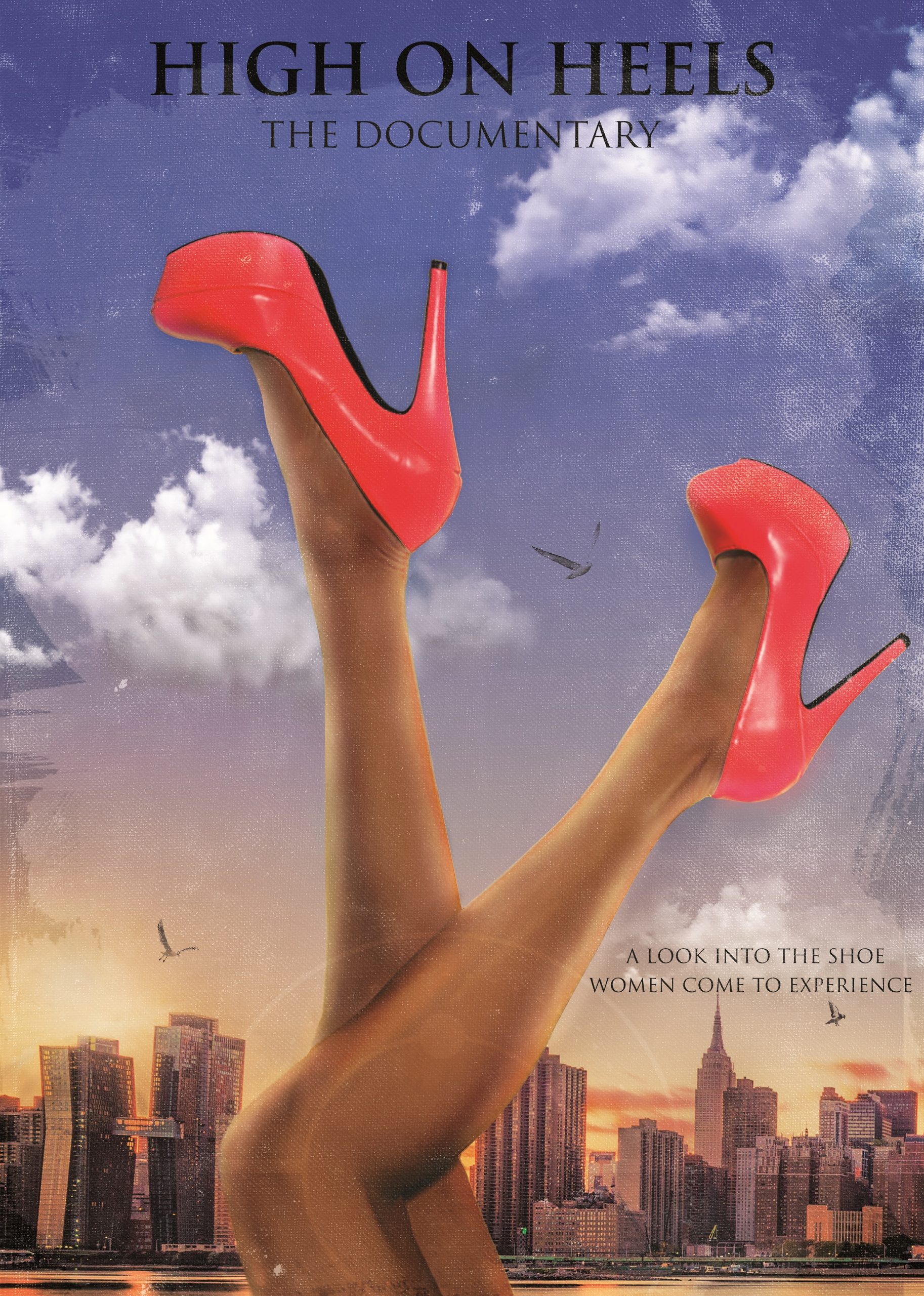 I don’t know too many women that don’t like a great pair of heels! I had the pleasure of coming across a new film that as just released called, High On Heels. I thought this was a great topic for someone to make a movie about and the producer of the project reached out to me. It’s a documentary about how High heels are an experience for women. Today, heels have come to represent many things for many women like beauty, sexuality, sophistication, empowerment, maturity, style, and professionalism. This documentary film explores this dynamic. High On Heels is available to watch on Amazon Prime Video now! Check out my interview with Adelin Gasana where he shares with me why he made the film, why women are fascinated with heels and so much more! 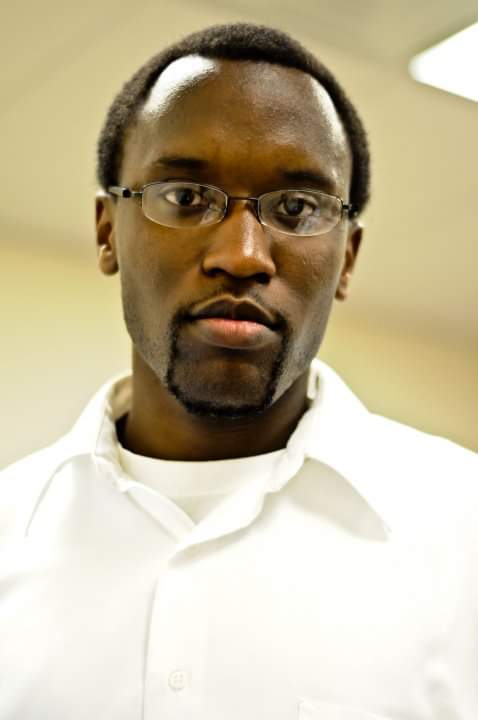 Tell us about your documentary High On Heels?
High On Heels is a documentary that explores the dynamism of high heel shoes and its cultural impact on society. As a fashion film it examines the high-heeled shoe from A to Z exploring the symbolic, health, and lifestyle experience women of all backgrounds go through with heels in their everyday lives. An in-depth look into the centuries-long history of the high-heeled shoe parallels an in-depth look at the short-term and long-term health factors that come with wearing them. As a conversational piece, High On Heels presents an open and honest discussion on all things heels with shoe designers, stylists, dancers, models, fashion bloggers, influencers, educators, doctors, and everyday women.

Why do you think women are so fascinated with wearing heels?
For women wearing high heels represents the highest attributes worth attaining in society–professionalism, style, sophistication, maturity, empowerment, beauty and sexiness. These features of what heels have come to symbolize makes this popular fashion accessory an experience for women. For young girls heels begins as a rite of passage into womanhood and maturation. As they evolve into young adulthood heels become a loss of innocence in the move toward what is beautiful and what is sexy. Along the way the classy pump, comfortable wedge, sexy stiletto, and exotic platform come to represent power and class in women’s social identity. Thus, heels have come to play a significant role in the psychological, mental, and social identity for a large number of women in Western and non-Western cultures.

What made you want to do a documentary about shoes? Initially, I ventured out to do a film about a mainstream, pop culture topic. So, when my producer Lola Kayode and I talked about her personal experience of back pain associated with her wearing heels on a regular long-term basis we thought high heels would make for an interesting topic for a short documentary. So, this film began as a cool topic of style critique and fashion intrigue. But a couple of months into production after a deep dive in research and conducting multiple interviews the topic gradually evolved into a nuanced subject highlighting women’s lifestyle and personal expression. Such fascination led to an in-depth look into this stylish accessory that the general public sees all the time but doesn’t put too much thought into.

What were some of the challenges when producing your film? As with any project on a limited budget we came across challenges with building a crew for production shoots to make sure all aspects were covered in the field and post-production. Another challenge was finding the right, diversified blend of women to feature. This included the models and dancers interviewed along with the podiatrist and chiropractor. Both challenges added more time in the project. So, the simplest solution essentially was patience.

What is the next upcoming project for you? I am currently writing and co-producing a piece on black comic book superheroes. Right after this documentary I will be co-producing two documentaries on prominent black political leaders. Down the road I am greatly inspired to complete a documentary film on gentrification. 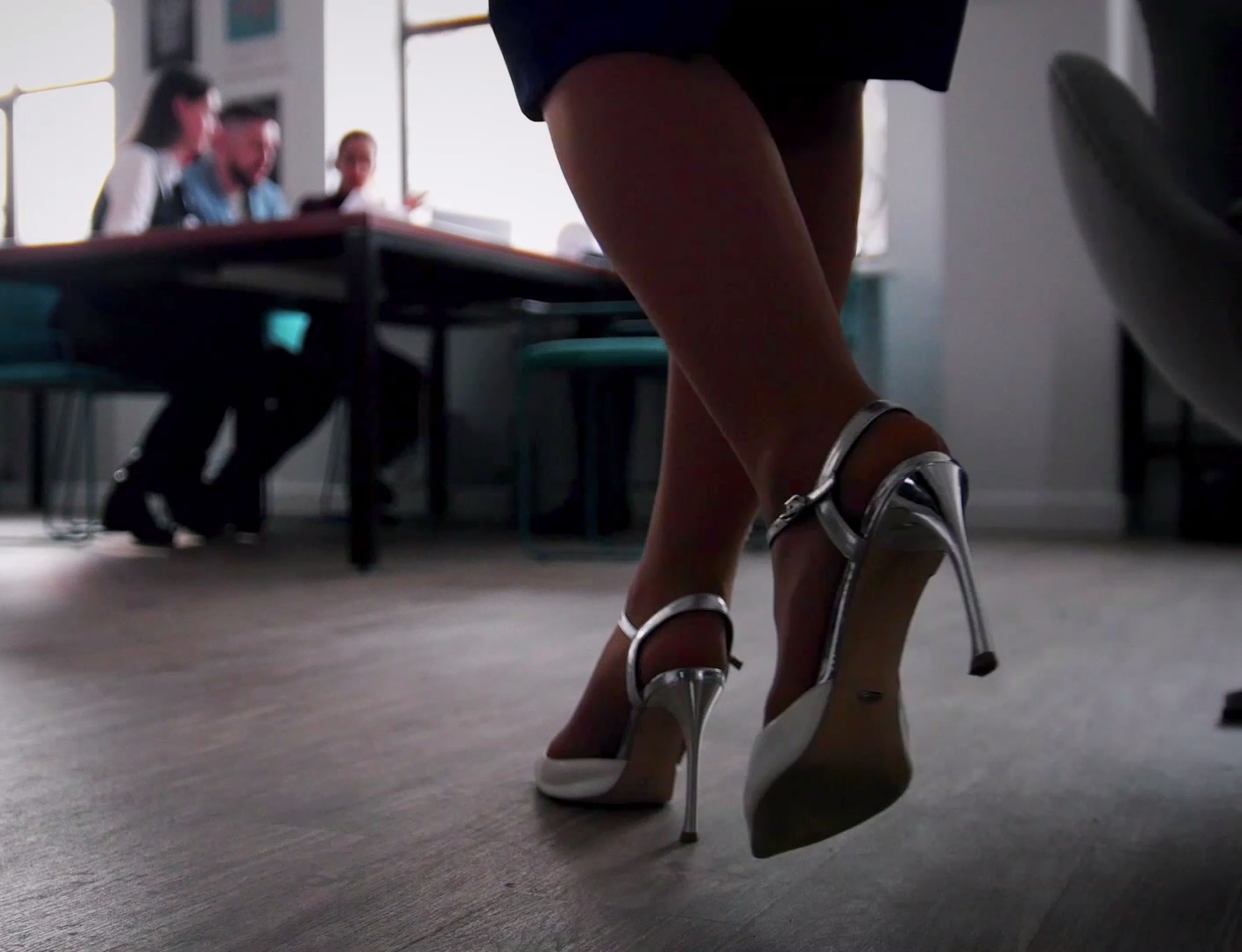