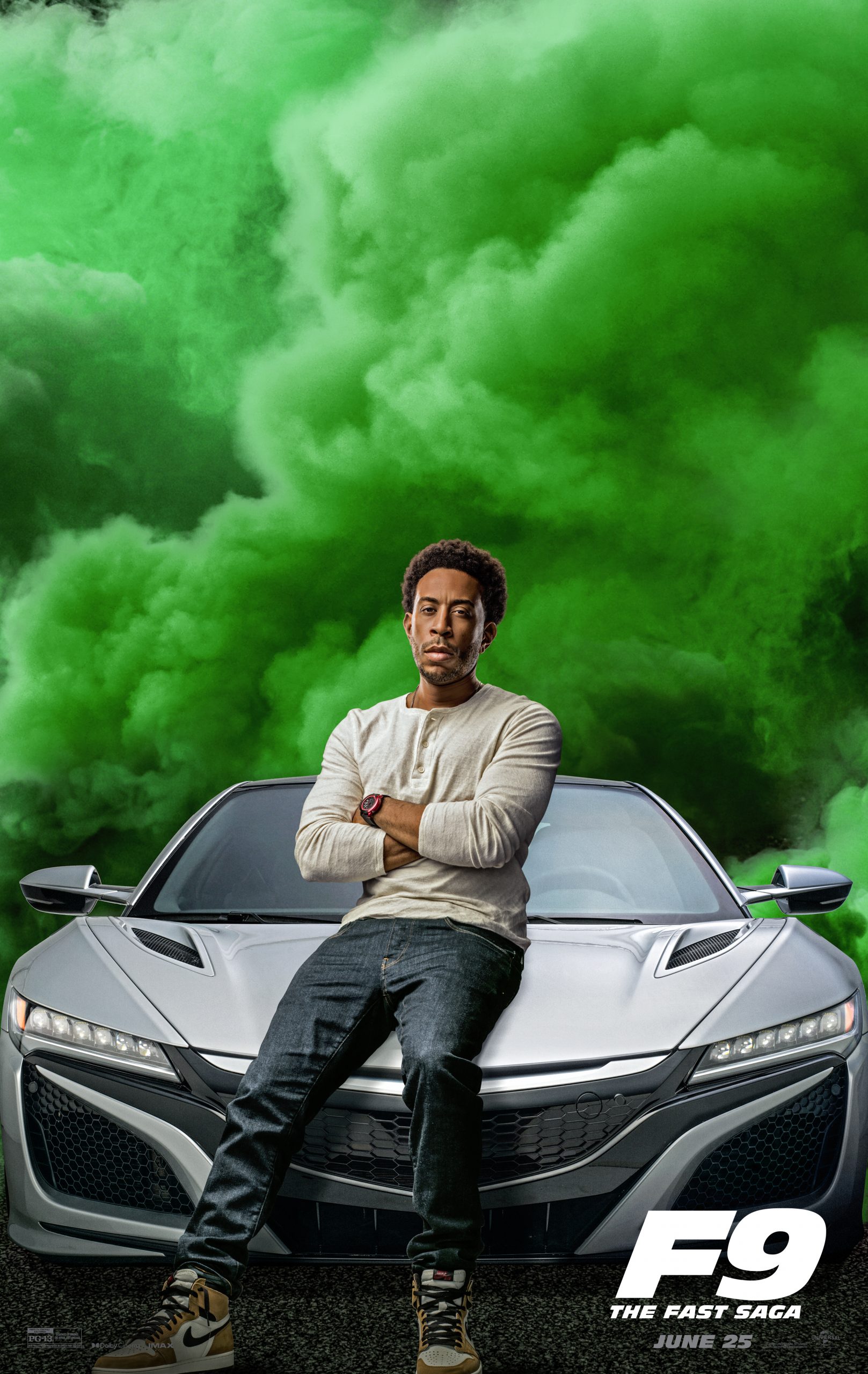 I just had a wonderful afternoon checking out a pre-screening of the upcoming film F9 The Fast Saga at Regal Atlantic Station! When I tell yah this movie is the bomb, wow that’s an understatement! I will not give away too much from the film but check out my thoughts inside… 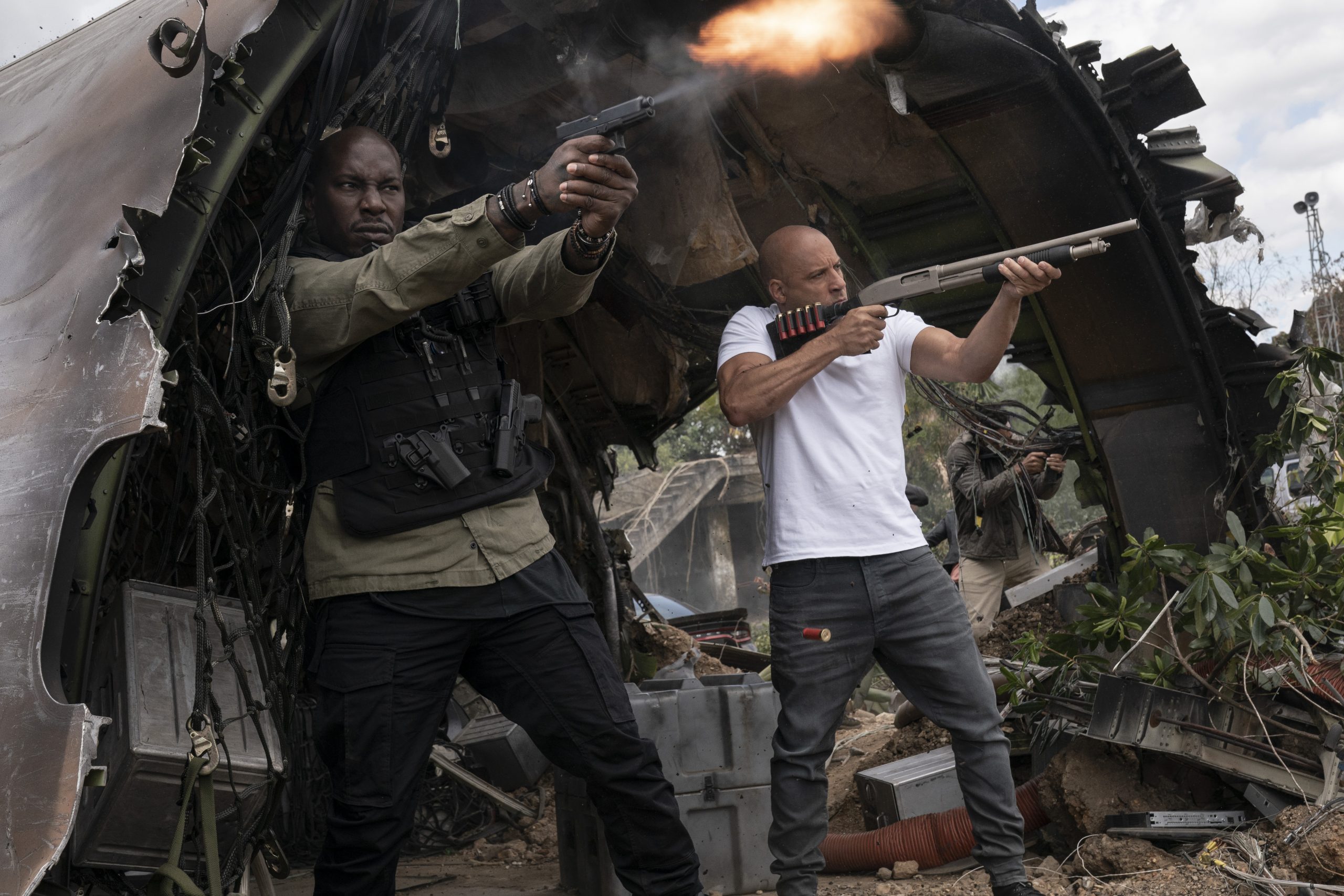 Action: If you are one of those adrenaline junkies like me, you will be at the edge of your seat! This movie has enough explosions, shoot outs, police chases, car crashes and more that will keep you awake throughout the film! I didn’t miss a thing and was very alert!

Engaging: I was sitting there trying to put the missing pieces to the puzzle together and solve the mystery behind the assignment the cast was trying to figure out. It was fun and I felt like I was really involved lol. 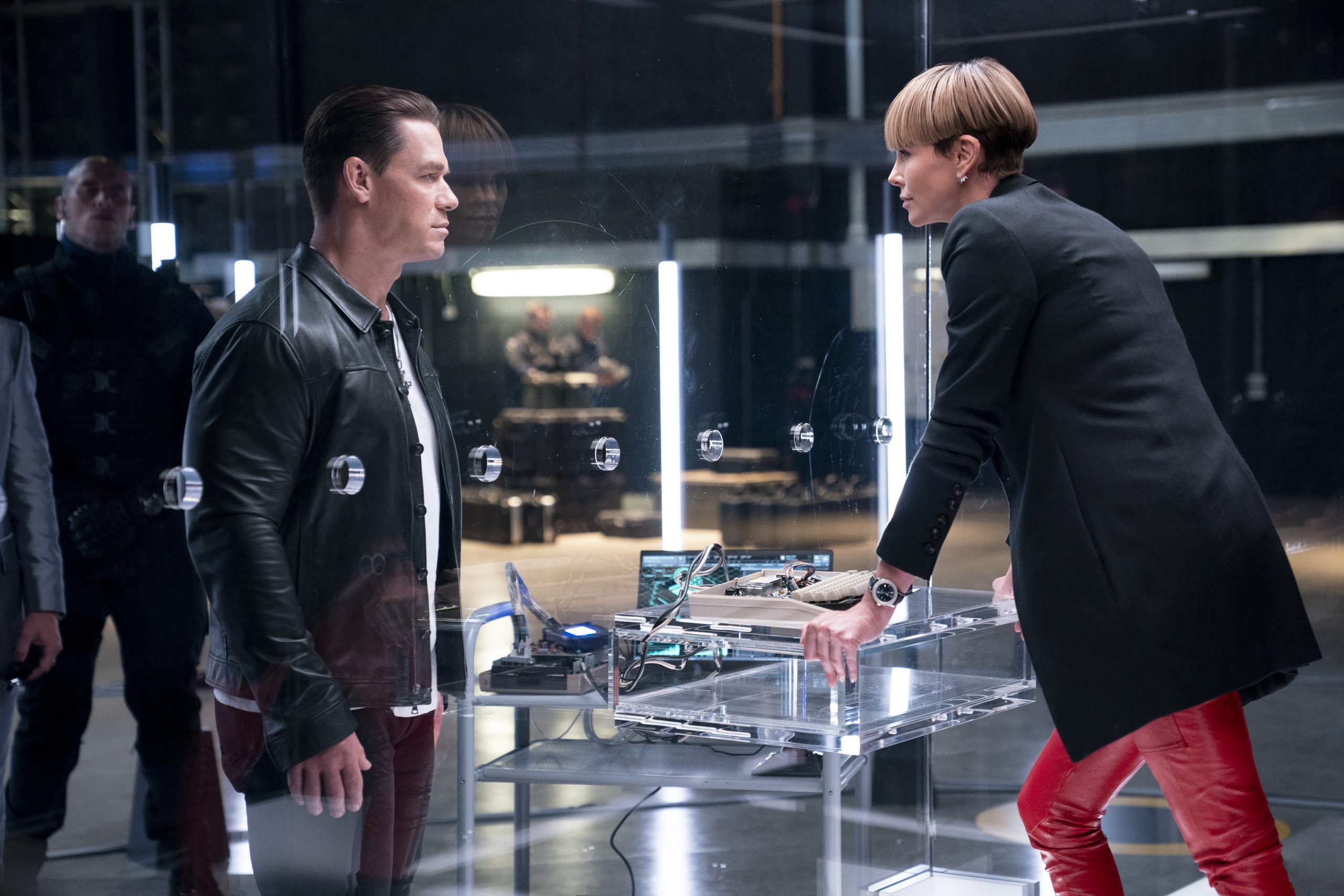 Emotional: I had a tear or two but didn’t cry but wanted to in a few emotional scenes, very touching! 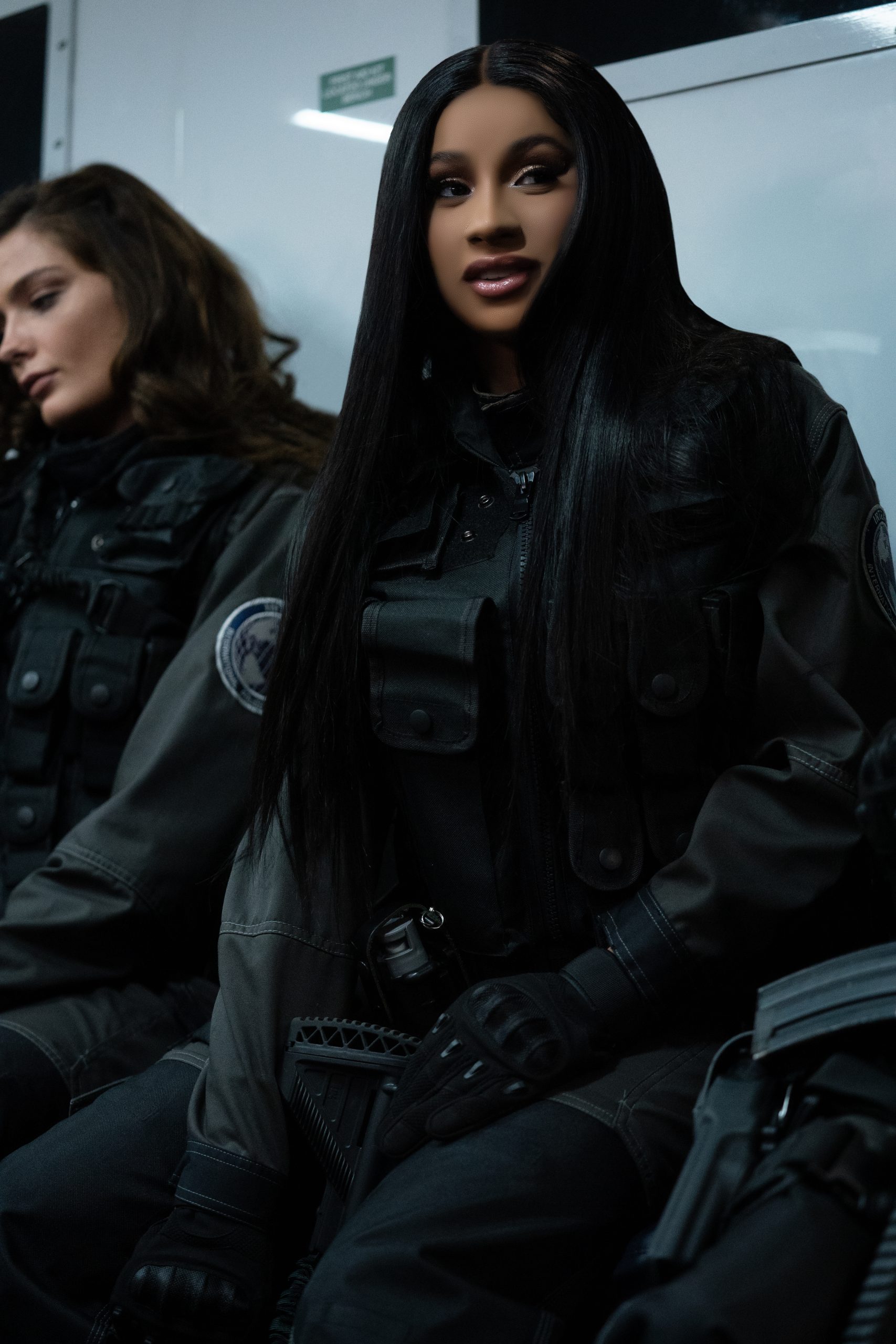 Surprises: There are so many surprises that you wouldn’t expect to pop up in the film but they do, and you will be blown away! Cardi B as Leysa 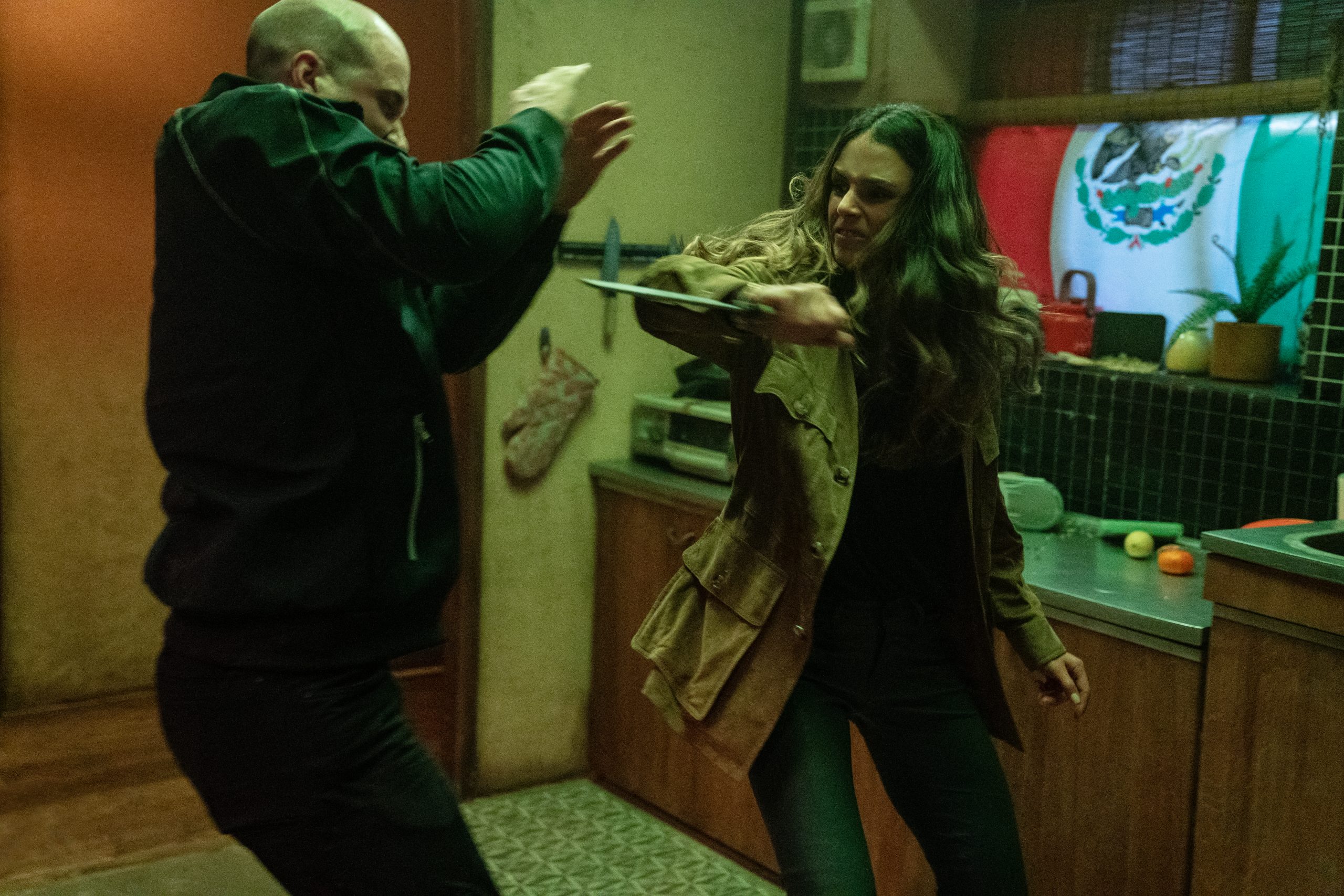 Women Kick Ass: The ladies in the movies showed up and showed out! They kicked butt more than the men did and didn’t spare any feelings! The stunts were amazing. I loved the scene with veteran actress Helen Mirren, that’s one sexy lady that can handle a stick shift too…ha!

Scenery: Shot in some of the most exotic locations, you go on a wild journey, so beautiful! 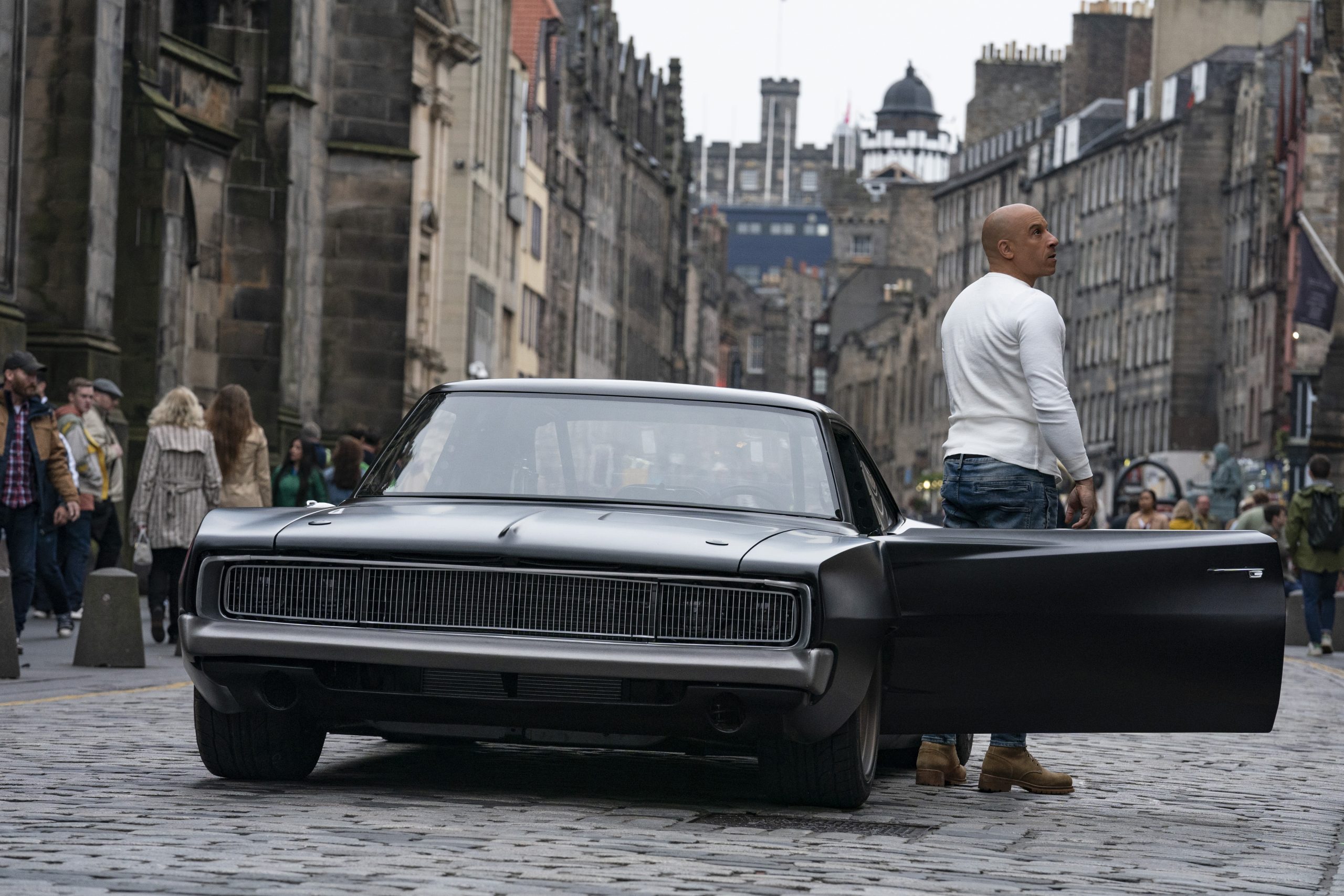 Cars: I’m a car fanatic and they show some really cool looking suped up ol’ school rides that you drool over! The cars are insane, loved it!

Overall: Overall, I give this movie a solid 10, one of the best out of all their films, it’s so good and I think you and your family/friends will LOVE it! Great date night movie for sure!

Bonus: Please stay seated throughout the entirety of the movie, there is an important scene at the VERY end!!! 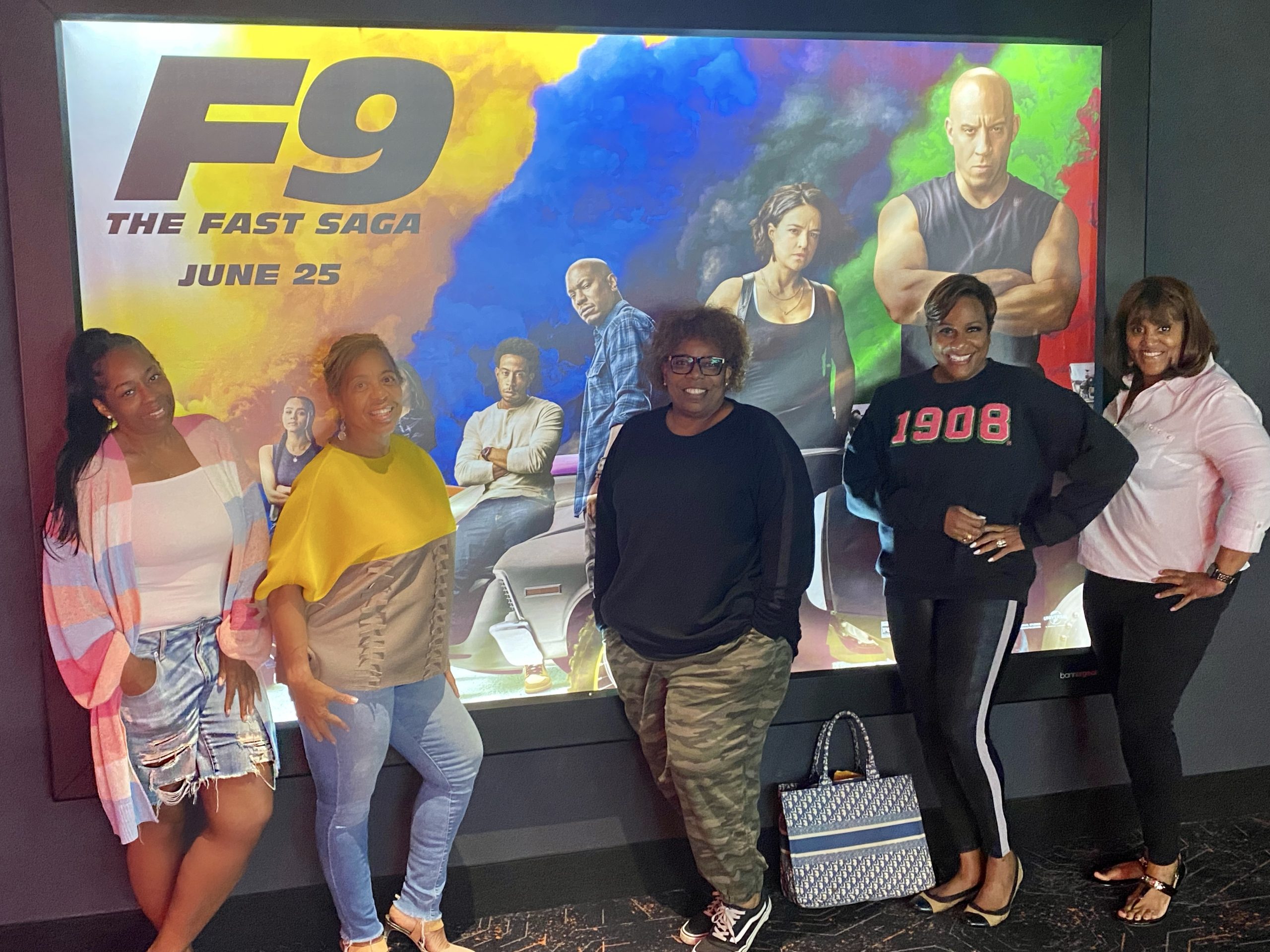 Me, Ludacris Mom Ms. Roberta (next to me) rooting for her baby throughout the screening, how cute!

No matter how fast you are, no one outruns their past.

F9 is the ninth chapter in the Fast & Furious Saga, which has endured for two decades and has earned more than $5 billion around the world.

Vin Diesel’s Dom Toretto is leading a quiet life off the grid with Letty and his son, little Brian, but they know that danger always lurks just over their peaceful horizon. This time, that threat will force Dom to confront the sins of his past if he’s going to save those he loves most. His crew joins together to stop a world-shattering plot led by the most skilled assassin and high-performance driver they’ve ever encountered: a man who also happens to be Dom’s forsaken brother, Jakob (John Cena, the upcoming The Suicide Squad).

F9 sees the return of Justin Lin as director, who helmed the third, fourth, fifth and sixth chapters of the series when it transformed into a global blockbuster. The action hurtles around the globe—from London to Tokyo, from Central America to Edinburgh, and from a secret bunker in Azerbaijan to the teeming streets of Tbilisi. Along the way, old friends will be resurrected, old foes will return, history will be rewritten, and the true meaning of family will be tested like never before.