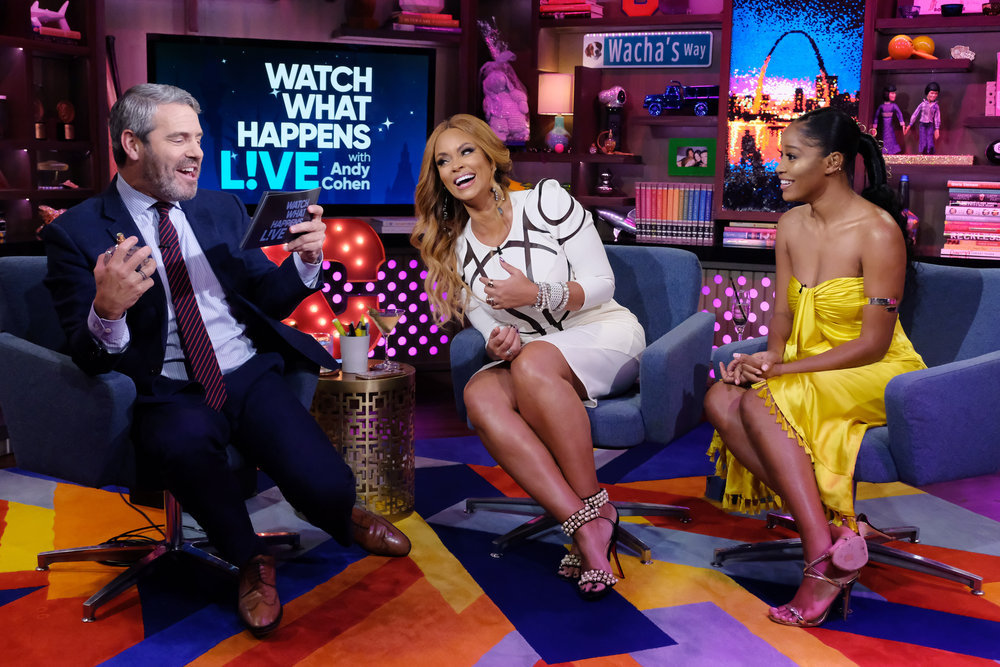 Did you guys tune in to Bravo’s Watch What Happens Live the other night? Well, it was really juicy in the clubhouse with Actress KeKe Palmer (loved her dress by the way) and the beautiful Gizelle Bryant of The Real Housewives of Potomac! They both spilled some juicy tea. Here in ATL, it’s rumored that Gizelle has rekindled her relationship with her ex-hubby Jamal Bryant who’s the pastor over at NewBirth. I don’t really report gossip and if they are back on good for them but it’s said that she was in town this past weekend because Kanye West was here to hold a church service at NewBirth.

I was invited out to cover the service but I passed it up didn’t feel like all the red tape but I heard it was a packed house. Friends in media said that Gizelle had a front row seat but I don’t know how true that is or not lol. Gizelle and Jamal were together at the taping of Dave Chapple’s Netflix comedy show too. During the Watch What Happens episode, Andy asked Gizelle about Atlanta Housewife Phaedra Parks because it was rumored that her “chocolate drop” was Jamal. They said those two were dating awhile ago too. Check out Gizelle’s response inside…ooh chile! I had the pleasure of meeting Gizelle in 2017 at NeNe’s Swagg boutique where she launched her new beauty line EveryHue, she was super sweet (click here). More pics too, have a great day, be safe out there! xoxo 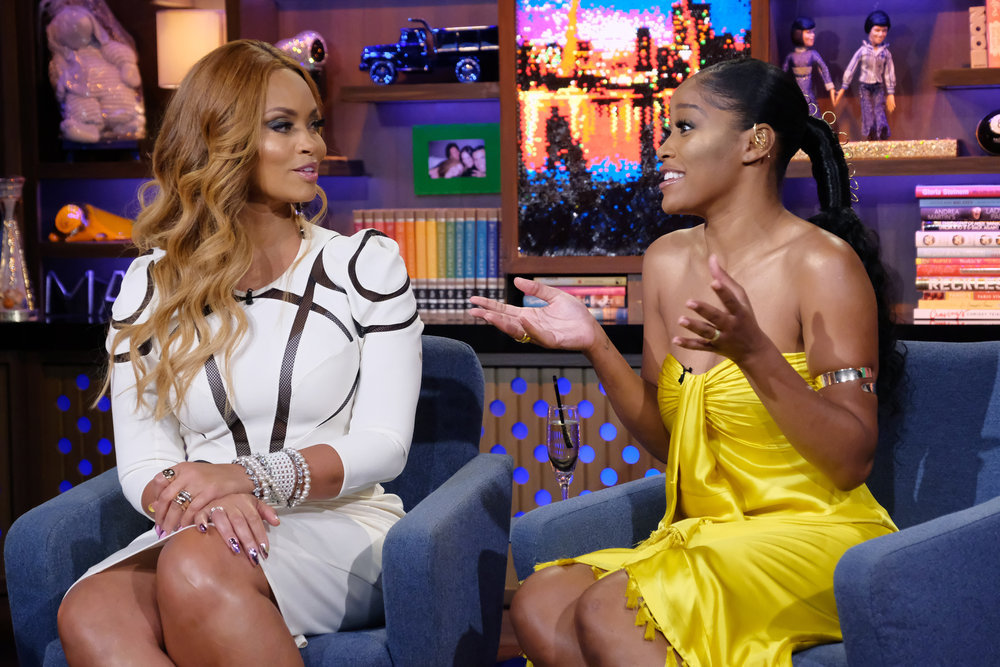 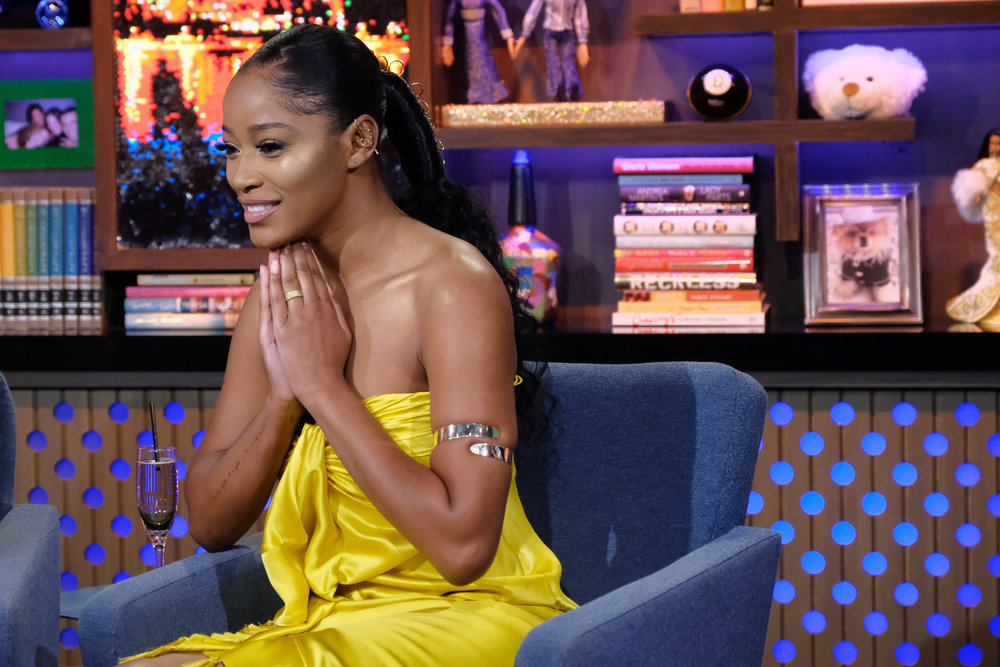 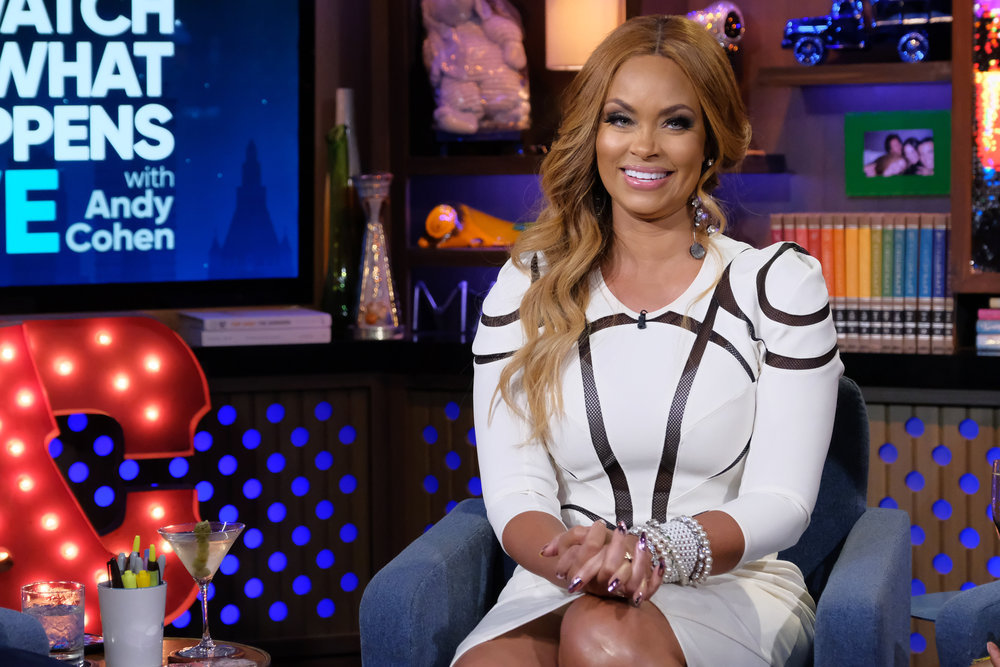 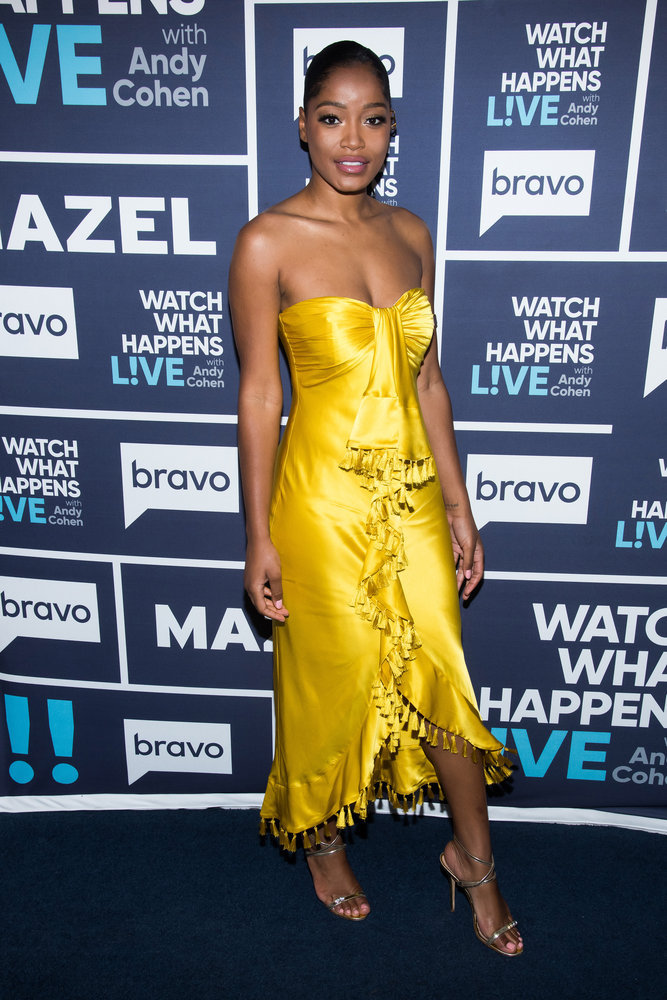 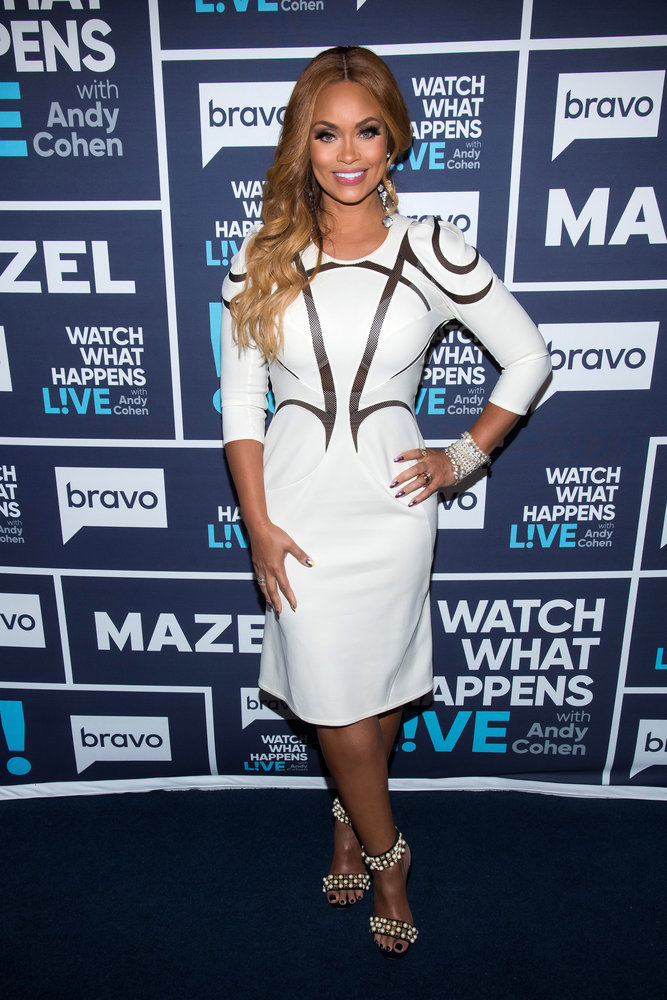 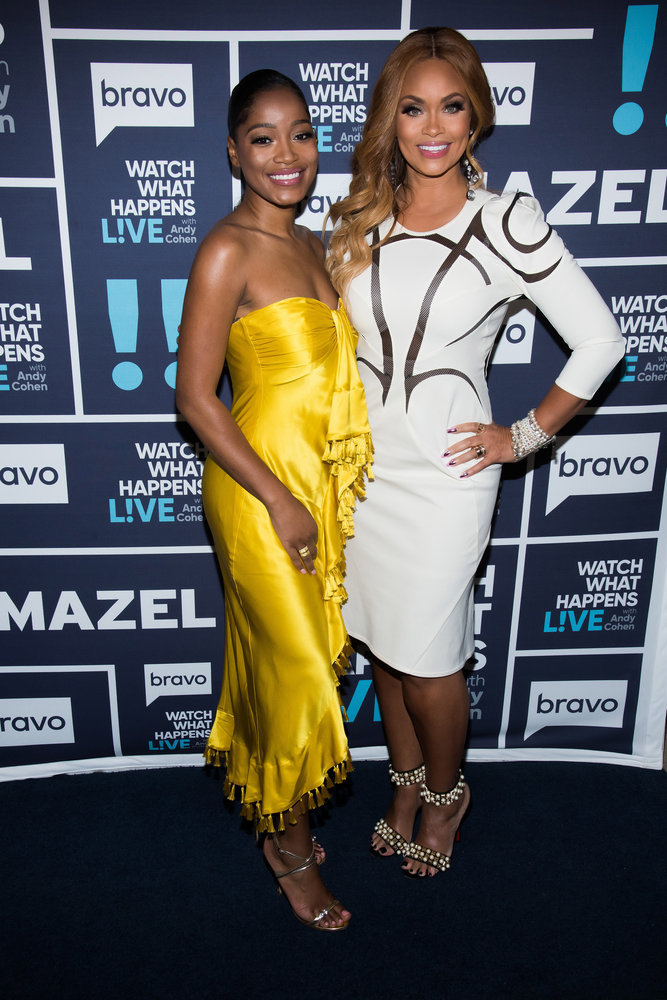